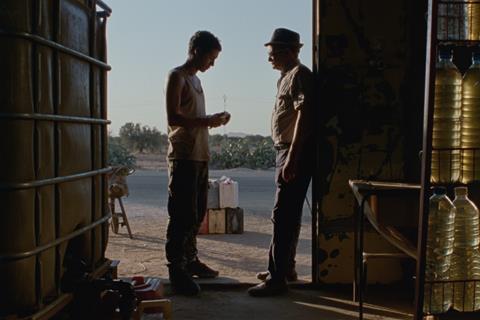 The Arab Films to Catch at Cannes Film Festival This Year

All eyes on us

One of the world’s most prestigious festivals is marking its exciting return this month. We’re obviously talking about the Cannes Film Festival, which will be opening its 75th edition starting May 17.

The annual silver screen gathering is rolling out its traditional red carpet to introduce its selection of features and shorts to its industry-recognised audience. All competing towards the much-coveted Palme D’or, the Arab World will be seeing a slew of representatives fly over to the French Riviera, with their eyes obviously set on the prize, and try to take the historic reward back home.

Hailing from all over the Middle East, many are stamping their comebacks while other are making their first steps this year. Ripe in talent and overly keen to share their stories with the world, here are the films that will be heading to the south of France this year: 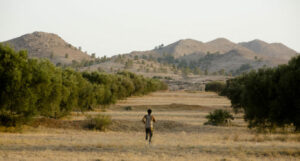 Egyptian-English filmmaker Lotfy Nathan will be shedding light on Tunisia this year for his directorial debut at Cannes. He is most known for his documentary, titled 12 O’Clock Boys, which is about illegal dirt bike racers in Baltimore and was released almost a decade ago in 2013.

Through his latest film, Harka, Lotfy will be following a young man named Ali, following his father’s untimely death, which leaves him responsible for his two little sisters and which further complicates his already poor condition. The ordinary young man experiences a political awakening that we see experience through this feature. 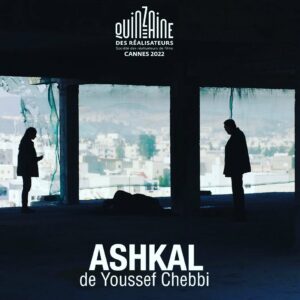 Directed and co-written by Tunisian-born Youssef Chebbi, Ashkal is set in a post-revolution Tunisia where two police officers, Fatma (Fatma Oussaifi) and Batal (Mohamed Houcine Grayaa), come across a burned body in one of Garden of Carthage’s abandoned building sites.

After The Nile Hilton Incident, Egyptian-Swedish director Tarek Saleh is back with Boy From Heaven. The story follows Adam, the child of a modest fisherman who is given the opportunity to study at Cairo’s prestigious Al-Azhar University. When the Grand Imam dies unexpectedly, Adam becomes embroiled in a power struggle between Egypt’s religious and political intelligentsia.

Under the Fig Trees 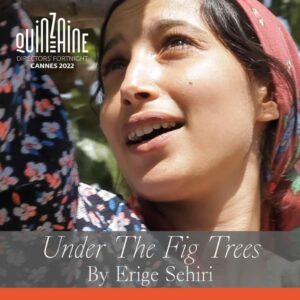 Having recently shifted her focus onto filmmaking, former journalist Erige Sehiri has been shortlisted to present Under the Fig Trees, her debut fiction film. The plot follows a group of teens working as fig pickers over the course of a summer while love stories develop.

As Ali Cherri’s latest production, The Dam trails the story of a worker in a traditional brickyard by the Nile who secretly builds a mysterious mud construction. Set in Sudan, the political feature stars newcomer Maher El Kheir. 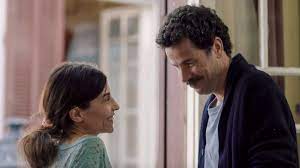 After Casablanca Beats last year, Nabil Ayouche is back to Cannes but this time as co-producer as it is Mayram Touzani that sits at the helm of this project.

The story follows Halim and Mina, a couple who own a caftan shop in one of Morocco’s oldest markets, until things change when the business hires a new apprentice.