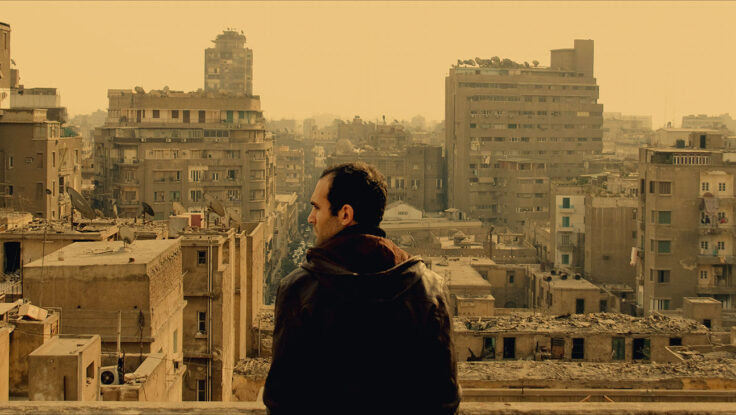 5 Underground Arab Films You Can Watch Online This Month

Since 2012, the Arab British Council-led film festival, SAFAR, has been putting the spotlight on cinema from the Arab world. But with the pandemic still yet to slow down, the film festival is of course, running online this year. And despite going digital, this year’s edition is more exciting than ever.

Entitled SAFAR From Home, this year’s programme will feature five film screenings for everyone to watch online from September 13 – 20. The programme will also include five live events featuring some of the region and the UK’s biggest filmmakers.

“In a year when travels became impossible, we are inviting you to travel with us to the Arab World and beyond through your screens at home,” curator Rabih El-Khoury said about the event, “SAFAR From Home explores Arab cinema through the theme of journeys – physical, emotional, transformational.”

Wondering what to look forward to? Ismael Ferroukhi’s film, ‘The Great Journey’ is on the roster. The 2004 critically acclaimed film sees a Moroccan man embark on a journey from the south of France to Mecca with his son, Reda—a young, westernized teenager. 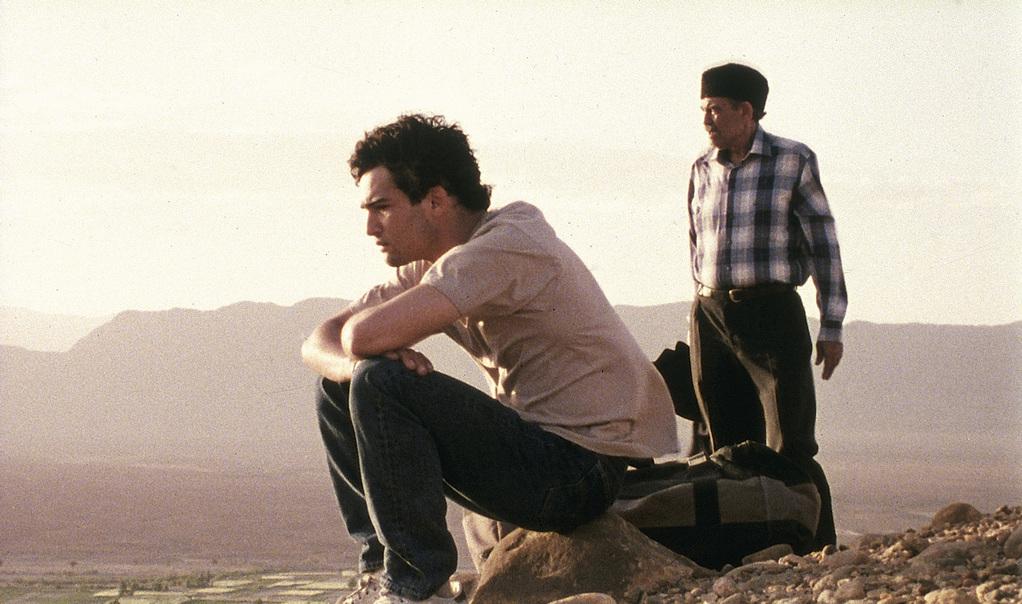 The Great Journey by Ismael Ferroukhi

Vatche Boulghourjian’s film ‘Tramontane’ will also be screened. The film sees a young blind man on a journey in rural Lebanon on a mission to learn about his true identity.

‘Zaineb Hates the Snow’, a documentary by Tunisian director Kaouther Ben Hania, will play as well. The documentary follows the director’s journey in reconciling her Tunisian past and her Canadian present. Egyptian director, Tamer El Said’s first feature film ‘In the Last Days of the City’, will be available to watch during the festival. The film, which is ultimately an ode to the city of Cairo, trails the story of Khalid, a 35-year-old filmmaker struggling to capture the beauty of his city.

A Space Exodus by Larissa Sansour 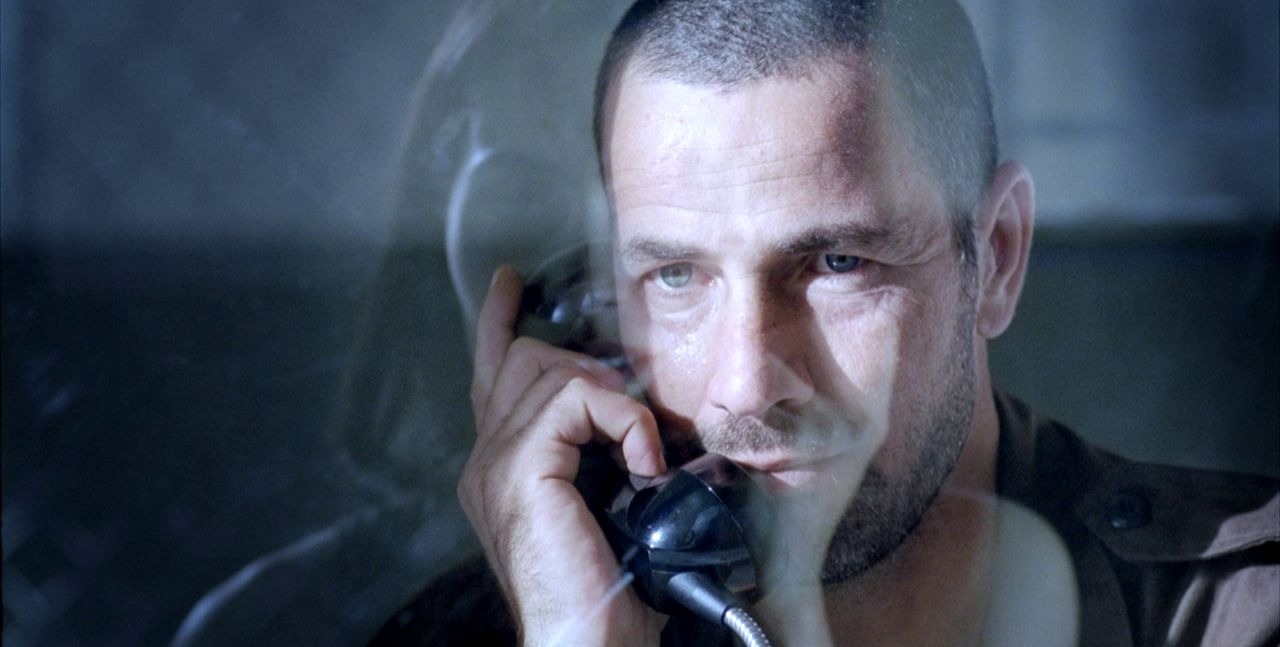 Main Image: In the Last Days of the City by Tamer El Said