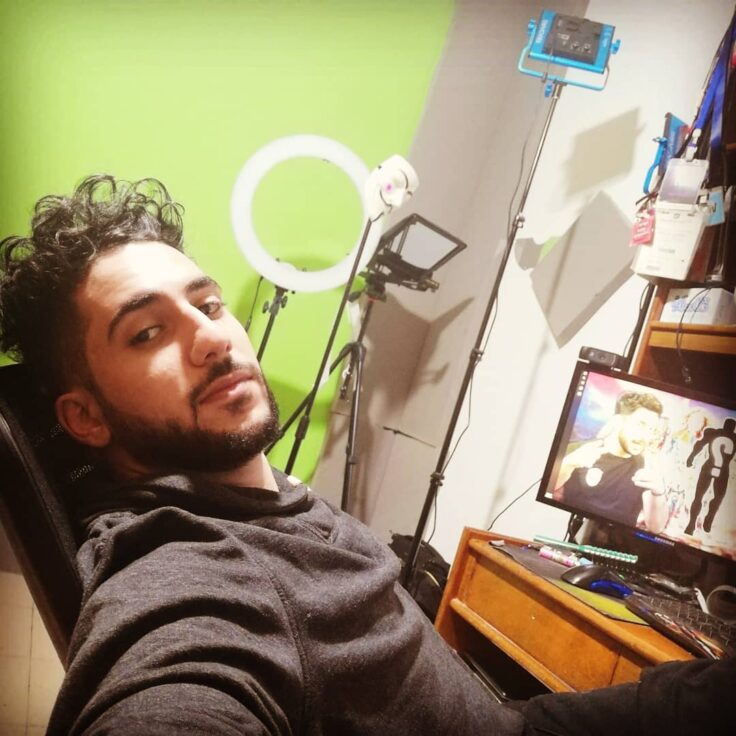 The Arab Gamers You Need To Follow on Twitch

International market research firm YouGov lists the Middle East and North Africa as one of the top global gaming and esports markets. Due to its highly-engaged gaming audience, the gaming and esports business is “expected to witness a surge in the future,” with the number of gamers in Saudi Arabia, the UAE, and Egypt expected to reach a whopping 86 million by 2025.

The same study by the data analytics firm revealed that while esports familiarity in the MENA region was lower than in Asian nations like China and Taiwan, they had far higher participation than in Western nations like the US and UK.

As we are witnessing this boom in the gaming industry, we’ve compiled a list of Arab gamers and streamers from the region to keep on your radar.

Alanoud is a Saudi gamer and esports ambassador. Born alongside brothers with a fervor for console gaming, she is one of the few female streamers who is paving her way into international tournaments, including Twitch Rivals, which she recently participated in. Additionally, the young gamer is one of the few female streamers from our region who is trying to build a safe space for girls to do what they love without being discouraged by negative and sexist comments.

Another female streamer on our list, Ruba is not only a streamer on Twitch but a reviewer of everything related to gaming. In her YouTube channel, she shares with her 67,700 subscribers soundtracks from games, guides, and walkthroughs on how to play, as well as gadget reviews. She is into role-playing games like The Last of Us and Crash Bandicoot N. Sane Trilogy.

For a moment i thought i was playing injustice 2 and completely forgot that d1 doesnt combo pic.twitter.com/AIg5RylKJX

Sayed Hashem, better known under the moniker “Tekken Master” is one of the first Arab streamers to take esports seriously. He is even accredited for the role of a changemaker in the local industry. The Bahraini streamer’s first participation in The Evolution Championship Series (EVO) helped highlight the Arab gamers community and led to the launch of one of the first-ever esports talent management agencies in the Arab world, NasrEsports.

Derrad is not only a Twitch streamer who has a fever for games. He is one of those players who can tell you everything about game play, stories, and the latest news. His storytelling and humor are unbeatable. He can switch from a fervent player into your geeky friend and at the same time he can be your wise grandpa.