If you thought you had your fill of Arab movies sorted this summer after the Cannes and Venice film festivals prized some of this year’s most striking features, you’ll be happy to hear that a top up is on its way with the 47th edition of the Toronto International Film Festival. Currently underway in The Six, the presence of Arab-led or casting projects are once again quite high, increasing the region’s representation on the global stage— a much needed visibility that the Arab world can only thrive from.

The Toronto International Film Festival (TIFF) kicked off on Sept. 8 and will run for 10 days until the 18th. With some of the industry’s biggest names invited to either showcase their work or assess the works of others, some homegrown talents have managed to cross over the Atlantic and become ambassadors of the Arab World on the big screen.

Whether they take home a prize or not is another matter, but in celebration of the titles, filmmakers, and story tellers that got rightfully shortlisted, read on to discover the Arab films showcasing at TIFF this year.

‘A Gaza Weekend’ by Basil Khalil

In this 2022 satire feature, a British journalist and his uptight wife are determined to get into the occupied Gaza Strip, dubbed as “the safest place in the world,” after a mutant virus known as ARS breaks out in Israel. Ironically, this film was conceived before the COVID-19 pandemic.

Celebrated every year, Israel’s Independence Day falls on the same day as Al-Nakba (the Catastrophe): the day Palestinians remember their expulsion from their homes. The social and psychological challenges of being a Palestinian living in Israel are a daily battle for Tamer and his high school pals, and they are only made more intense in the weeks leading up to commemorative day of the Nakba.

This Tunisian thriller, which debuted at the Cannes Film Festival, unfolds in the Gardens of Carthage in north Tunis just after the Arab Spring. Two cops find a burnt body at an incomplete building site setting off an investigation that ends in a surprise twist.

In his feature film debut, Makbul Mubarak examines how patriarchy may sway the defenseless as he draws on his own personal experience of living under a military dictatorship. The disturbing feature also explores recent Indonesian history via the journey of a young man looking for meaning and acceptance.

‘The Swimmers’ by Sally El Hosaini

Based on a true story, The Swimmers follows the trajectory of Yusra and Sara Mardini, two sisters who left their home in war-torn Damascus in order to find a new life in Europe and the chance to compete in the Olympics.

‘The Taste of Apples is Red’ by Ehab Tarabieh

Sheik Kamel, a revered cleric in the Druze community in the  Golan Heights, receives a surprise visit from his estranged brother Mustafa. Worried that news of his brother’s unwelcome return after 47-years in exile would reach the rest of the village, the sheikh has to make the impossible choice between family and duty. 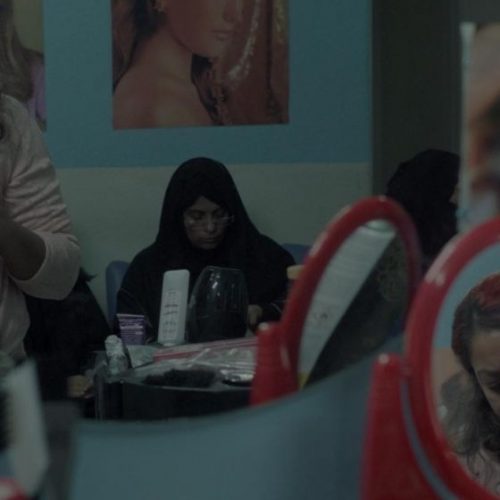 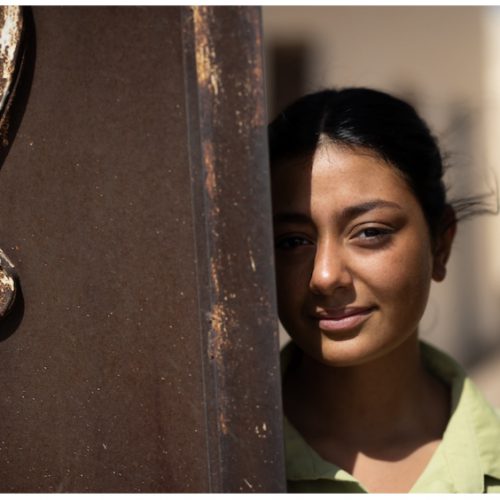 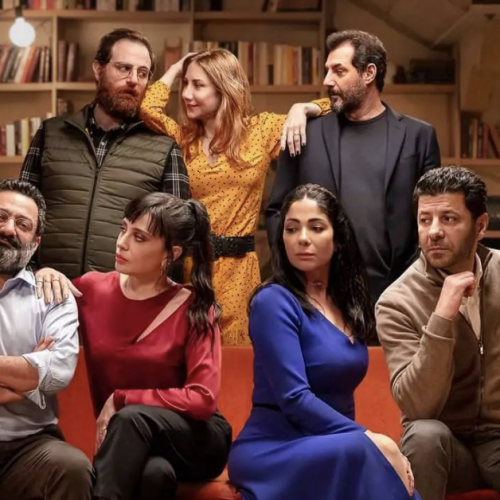