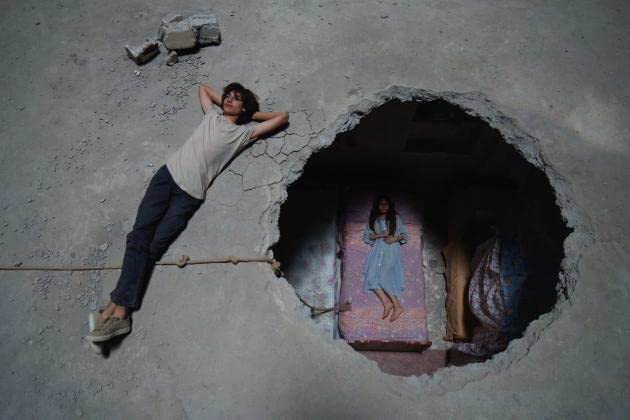 From the Middle East to Italy and beyond

The world’s cameras are about to start pointing towards Italy as the country will soon play host to the prestigious Venice Film Festival taking place from August 31 to September 10. Now in its 79th edition, the annual cinematographic gathering invites filmmakers, actors, producers, and industry insiders from all corners of the globe to introduce their latest on-screen creations to a panel of industry-acclaimed juries and critics. This year, very similarly to last, Arab movies have managed to make the cut and will therefore be traveling to the Floating City to be screened in Venice’s official selection for 2022.

Rachid Hami, ‘For My Country’ 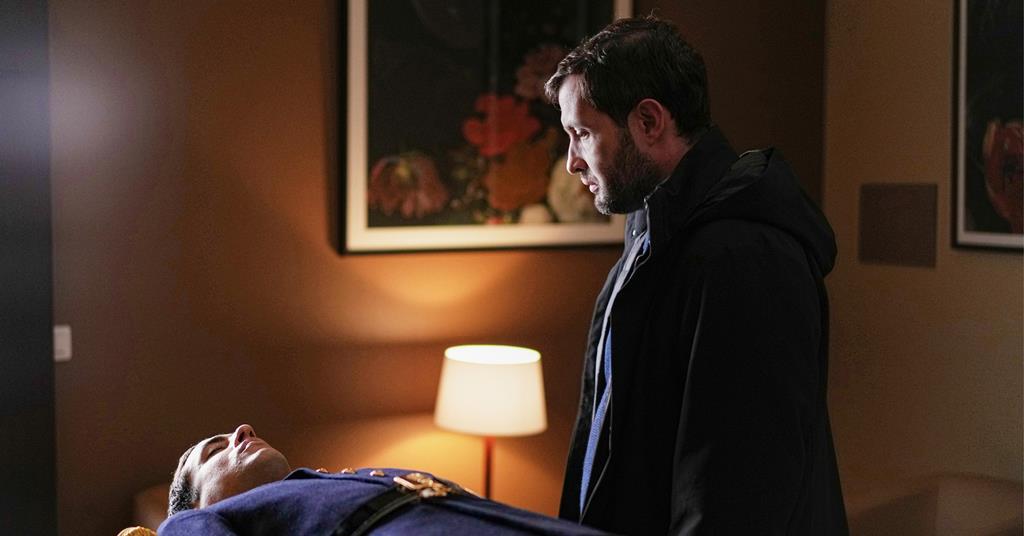 Algerian-born filmmaker Rachid Hami is making a promising comeback with his second feature, this time, that dissects the life of a young police officer of Arab descent who loses his life following an initiation at Saint Cyr: a historically-esteemed military academy based in Northwest France.

Four years after her debut feature, The Day I Lost My Shadow, which notably won Venice’s Luigi De Laurentis Award in 2018, Soudade Kaadan this time explores the ongoing Syrian civil conflict through her latest drama-centered venture. Neozuh projects the Syrian filmmaker’s experience of the war in her home-country, through the eyes of a 14-year-old girl, named Zeina, who has to now navigate life following the quasi-total destruction of her house by a missile.

Marking Iraqi filmmaker Ahmed Yassin Al-Daradjo’s first foray into the movie industry, Hanging Gardens follows the story of a 12-year-old litter picker who crosses into a dangerous no-man’s-land where nothing is certain anymore, having to juggle between life and death as well as friends and enemies. 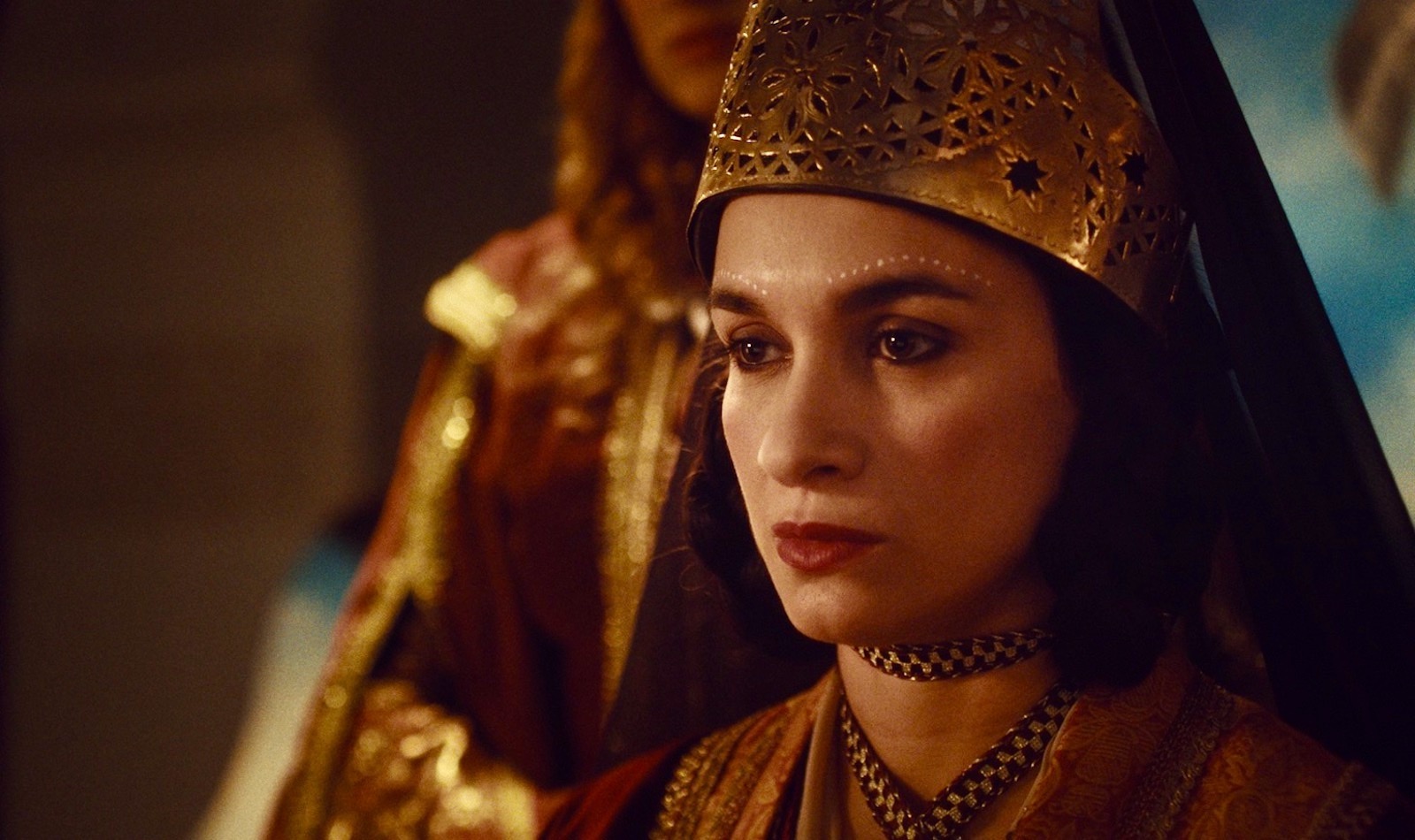 Having already teased bits of the project through some work-in-progress snippets shared at the Doha Film Institute last March, Damien Ounouri’s debut feature is finally ready to be released to the world. Also part of the cohort of talented Arabs that will be travelling to Venice at the end of this month, the French-Algerian director will be spotlighting the heroic figure of Princess Zaphira, the Kingdom of Algiers’ last Queen before Ottoman rule, bringing her story and daring accomplishments to the big screen and at the forefront of Algerian cinema.

Another notable Middle Eastern nation represented is Iran, with four filmmakers that will be hailing to the European festival next month to compete. Jafar Panahi’s No Bears, Beyond the Wall by Vahid Jalilvand, Houman Seyedi’s World War III and Arian Vazirdaftari’s Without Her, all to some extent centered around political matters, will be seen competing in Venice vying to take home a prestigious prize, or simple accolade, this September.