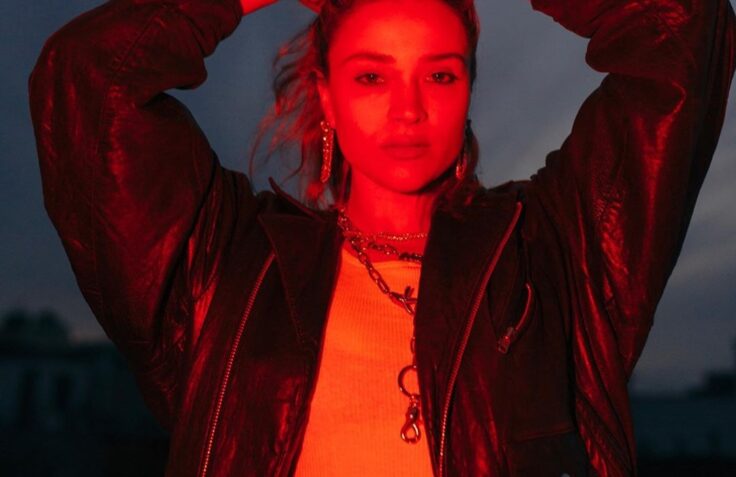 These are the artists who changed the face of Arab music

The Arab world’s music scene is on the brink of an explosion. 2019 was all the proof we needed. Whether they’re in Morocco or Palestine, musicians from the region’s most remote corners have risen up, taking to the internet to drop tracks that have literally rewritten the narrative around what it means to be a young Arab today.

Despite having no real industry infrastructure, these artists have achieved immense levels of success, with one artist going on to sign the biggest deal for Arab hip-hop ever.

To celebrate their accomplishments, we’ve rounded up the Arab artists who killed the game the past year.

The Moroccan rapper paved a new path for Arab artists, signing with Universal Music France in May 2019, marking the biggest deal for Arab hip-hop ever. His rise was quick, having only gained popularity in 2018, with his song ‘Trap Beldi’ that currently counts 13 million views on YouTube.

Lolo Zouai might have ditched her blonde locks for a more natural brown hue, but the singer continues to be as recognizable as ever. Her first hit ‘High Highs to Low Lows’ put her on the global map. Only a few months after its release, she dropped ‘Jade’ featuring Blood Orange.

Thanks to his witty lyrics and sharp flow, the Ramallah-based rapper placed Palestine firmly in the world of hip-hop for 2019. The rapper, who is signed to the label BLTNM, has spent the last few months touring across the Middle East and North Africa, gathering crowds that chanted his lyrics alongside him word-for-word.

When it comes to Egyptian rap, everyone can agree that Abyusif gave it a whole new face—and thankfully so. The scene has grown immensely since his rise, with the likes of Marwan Pablo following in his footsteps. The year saw the rapper drop hits like ‘Ana Msh H2dr 7ad’ and more recently, ‘Basha E3temed’, which have garnered millions of views on YouTube alone.

With just one album under his belt, Alfa stands as one of Tunisia’s most respected rappers. His song, ‘Youma Me’ counts two million views on YouTube, and ‘Beautiful’ stands at one million. Both songs were dropped in 2019.