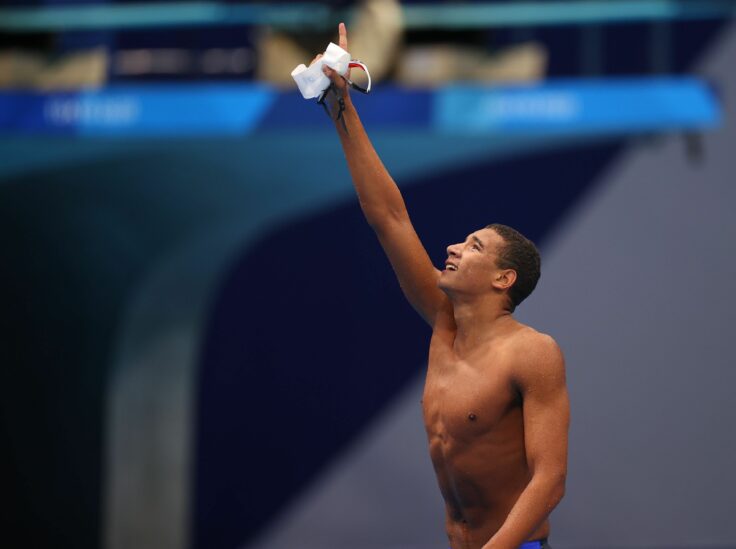 The Arab Olympians Who Struck Gold in Tokyo

Making the region ever so proud

After much delay, the 2020 Olympics finally took place this year. And Arab athletes made their way to Tokyo to step foot on the international stage. Quite frankly, they didn’t deny us the pleasure of watching them all put their talents on full display.

Appropriating the Japanese capital as their own for the past month, Tokyo witnessed some nations mark their mighty firsts in several disciplines whilst also making way for big comebacks to others. With 9 federations out of 86 emanating from the Arab World, the coalition as a whole snatched a total of 18 medals – 5 gold, 5 silver and 8 bronze — which is just a tad more than the previous iteration of the international tournament in Rio back in 2016.

Winning hearts and medals is not given to everyone, and with the official competition having just wrapped up last weekend, it’s time for a quick recap of the Arab Olympians that managed to strike gold throughout the tournament.

Pharmacist by day and karateka by night, the 22-year-old martial artist made history as she became the first Egyptian to win a goldt medal in the discipline for her country.

Hafnaoui’s gold medal is an achievement many will remember for a while. Introduced as an underdog, the young Tunisian swimmer put stars in the region’s eyes as he grabbed the sought-after medallion away from his competitors of the day.

Bringing back the nostalgia of the early 2000s and El Guerrouj’s record-breaking performance in 2004, El Bakkali gave Morocco its first golden piece of silverware in the 3,000m steeplechase event this summer.

Probably one of the highlights of the tournament, Mutaz Barshim’s heart-melting decision to share his 1st place with Italian runner Gianmarco Tamberi is a moment that many hold high as the perfect epitome of sportsmanship and Olympic spirit. Having proved that his heart (and medal) were as good as gold, Qatar can be proud to have Mutaz on their team.

Also winning first place for Qatar but in the weightlifting category this time, Fares went for Gold making the small emirate the Arab country with the most gold medals in Tokyo – enough to make the other teams quite envious of this mighty first in the discipline.