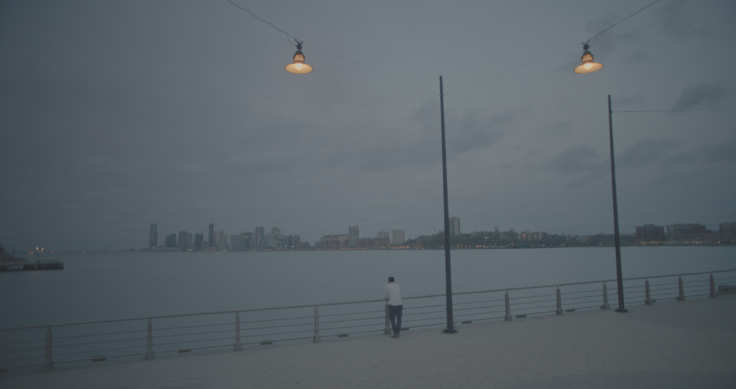 Celebrate from the comfort of your own couch

For as long as cameras have been rolling, members of the LGBTQ+ community have been either totally dismissed or misrepresented on the big screen. In the rare times they were addressed, they played into gross stereotypes and were almost always portrayed through the homogenous perspective of a cis white man. However, in recent years, the film industry has made a much-needed effort to becoming more inclusive when it comes to queer representation in movies and television series, including in our region where we’ve been seeing more and more queer-centric features make their way onto the big and silver screens, bringing with them new stories, perspectives and plots to an age old industry.

Although still far from reaching the point of being mainstream — LGBTQ-centered films are still pretty rare — a number of regional filmmakers have been on a mission to plow through the region’s all-encompassing conservativeness and give voice to those that have found themselves being muted for decades. While queer cinema has come a long way in a short time, there is obviously much work to be done when it comes to true representation, however, the strides made in the last few years deserve to be recognized.

June 1 marked the first day of Pride Month meaning that the next 30 days will be centered around celebrating equality, love and respect. As we know, activism can come in all forms, so we decided to compile five Arab LGBTQ+ movies directed by boundary-breaking filmmakers to watch and support this month and beyond. 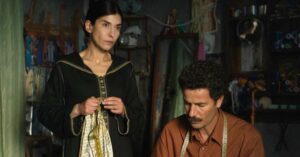 Moroccan director Maryam Touzani’s second Cannes Film Festival premiere explores a love relationship between a tailor, his dying wife, and his male apprentice. The slow-burner, which premiered in Cannes’ Un Certain Regard section three years after the writer and filmmaker’s debut feature “Adam”, is set in one of the oldest medinas in the northwestern Moroccan city of Sale, where Halim and his wife run a garment shop. They hire a talented young apprentice to help them keep up with the orders of demanding customers, but Mina feels he is a threat to her marriage. Though “The Blue Caftan” tells the story of a closeted man exploring his desires, at its core, it’s truly a love story between a husband and his wife. 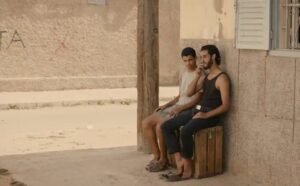 Set in a working class neighborhood in Morocco’s economic capital, Abdellah, a young Casablanca-born teen navigates the sexual, racial, and political climate of his native country, which is full of challenges and hurdles. Directed by Abdellah Taia, the Swiss-French-Moroccan drama received many accolades and awards, notably at the Angers, Outfest, and Durban film festivals.

A Jihad for Love 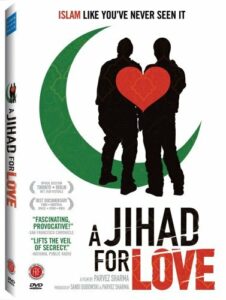 New-York based filmmaker Parvez Sharma takes a deep dive into the taboo world of same-gender love roaming between religious constraints and cultural pressures. “A Jihad For Love” takes viewers on a journey throughout the globe, introducing them to people from India, Pakistan, Iran, Turkey, Egypt, South Africa, and France in secrecy and from a Muslim perspective. Released in 2008, the documentary sheds light on the many realities many have to suffer on a daily basis. 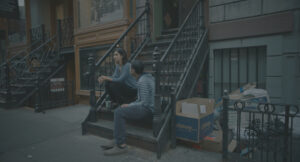 Due to his rigorous religious and cultural background, Rami, a young Muslim man, is planning for his wedding with Sara while secretly satisfying his queer sexuality in this Sam Abbas-directed drama.  Torn between two worlds, we follow the young adult through his trials and tribulations. 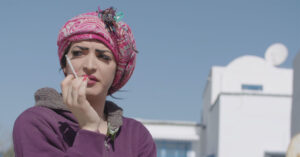 This 2017 drama follows the story of Amina Sboui, a human rights activist and her friends in the LGBTQ+ community who find refuge from persecution at her home. Their lives, through its ups and downs, eventually depicts the path of a teenager who is too often marginalized for being non-conformist. Through rejection and daily life struggles, the Nada Mezni Hafaiedh-directed feature sheds light on the daily lives of queer people in the Arab world. 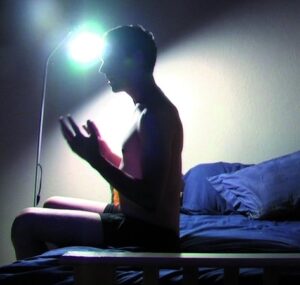 Director Maher Sabry is noted as being the first filmmaker to explore the topic of homosexuality in Egypt in his 2008 film “All My Life.” The LGBTQ-centered drama revolves around a young man named Rami who is left alone to navigate the harsh reality of life as a queer man in Egypt after his longtime partner ends up getting married to a woman. 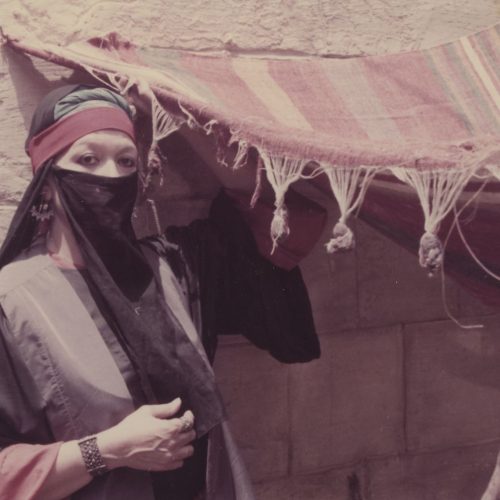