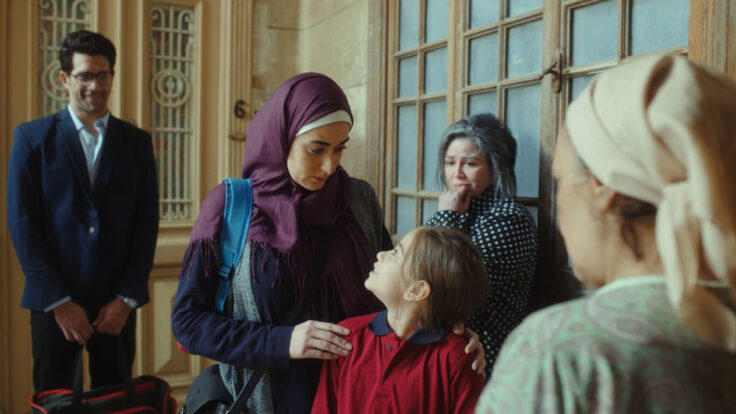 6 Binge-Worthy Arab Series Coming to Your Screens in 2021

And it’s not just Netflix.

2020 came with its fair share of setbacks, for the film industry, things came to a complete standstill. But 2021 is here, and if we were to make a prediction, this might just be the year of Arab cinema.

Just on Netflix, you can expect eight films with Saudi media studio Telfaz 11, a female-focused series by Hend Sabry, and Amr Diab’s acting comeback. And the platform isn’t the only one bringing Arabic originals to our screens, streaming channels OSN and Shahid VIP also have a slew of new productions set to drop.

Needless to say: it’s time to renew your subscriptions and add these upcoming Arab series to your watch-list. 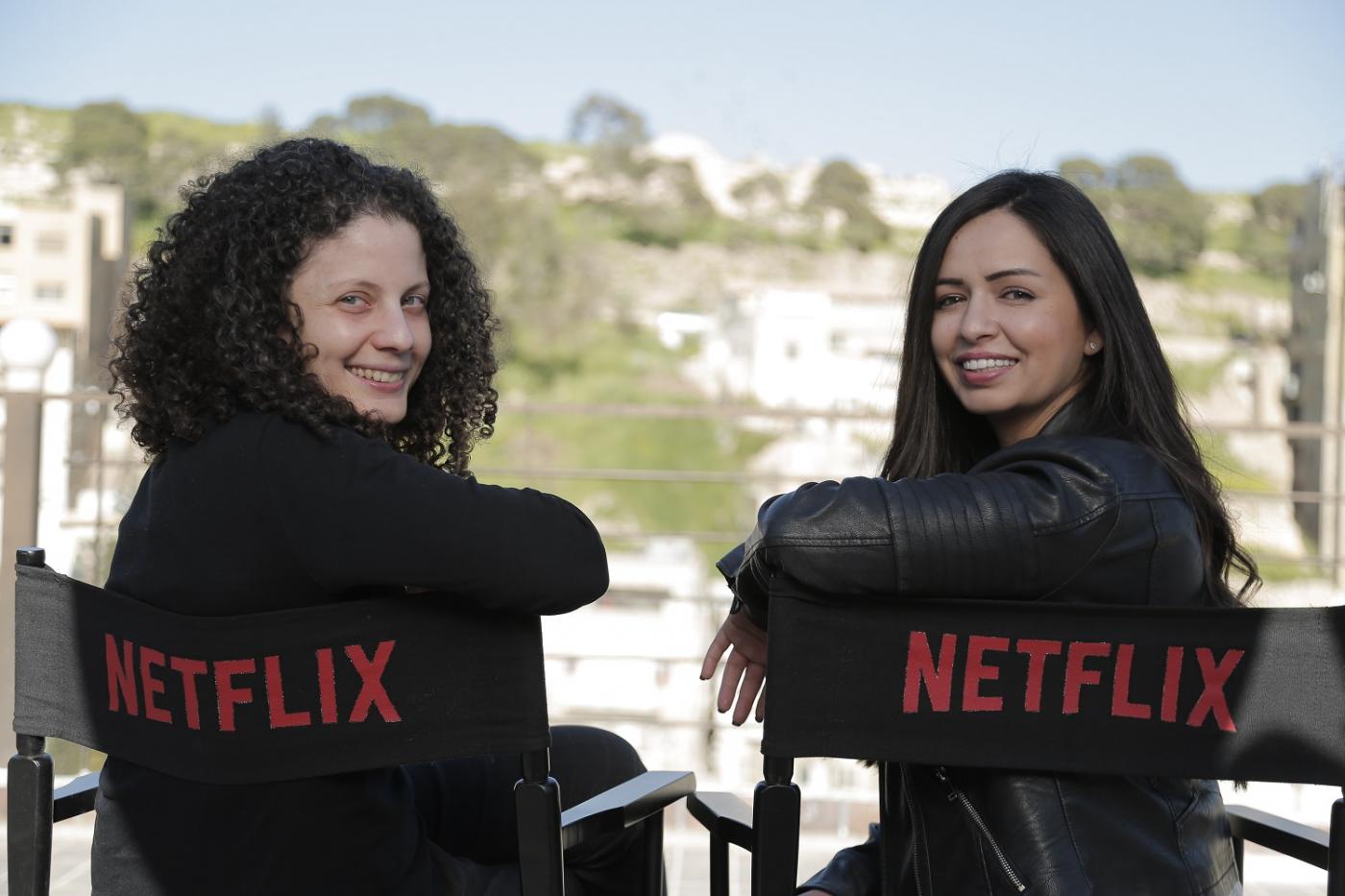 Netflix’s upcoming Arabic Original will be led by an all-female cast and directed by Jordan’s Tima Shomali. The series follows the story of a bullied high school girl who gets revenge on her bullies, only to find out that there’s no such thing as entirely evil or good people. 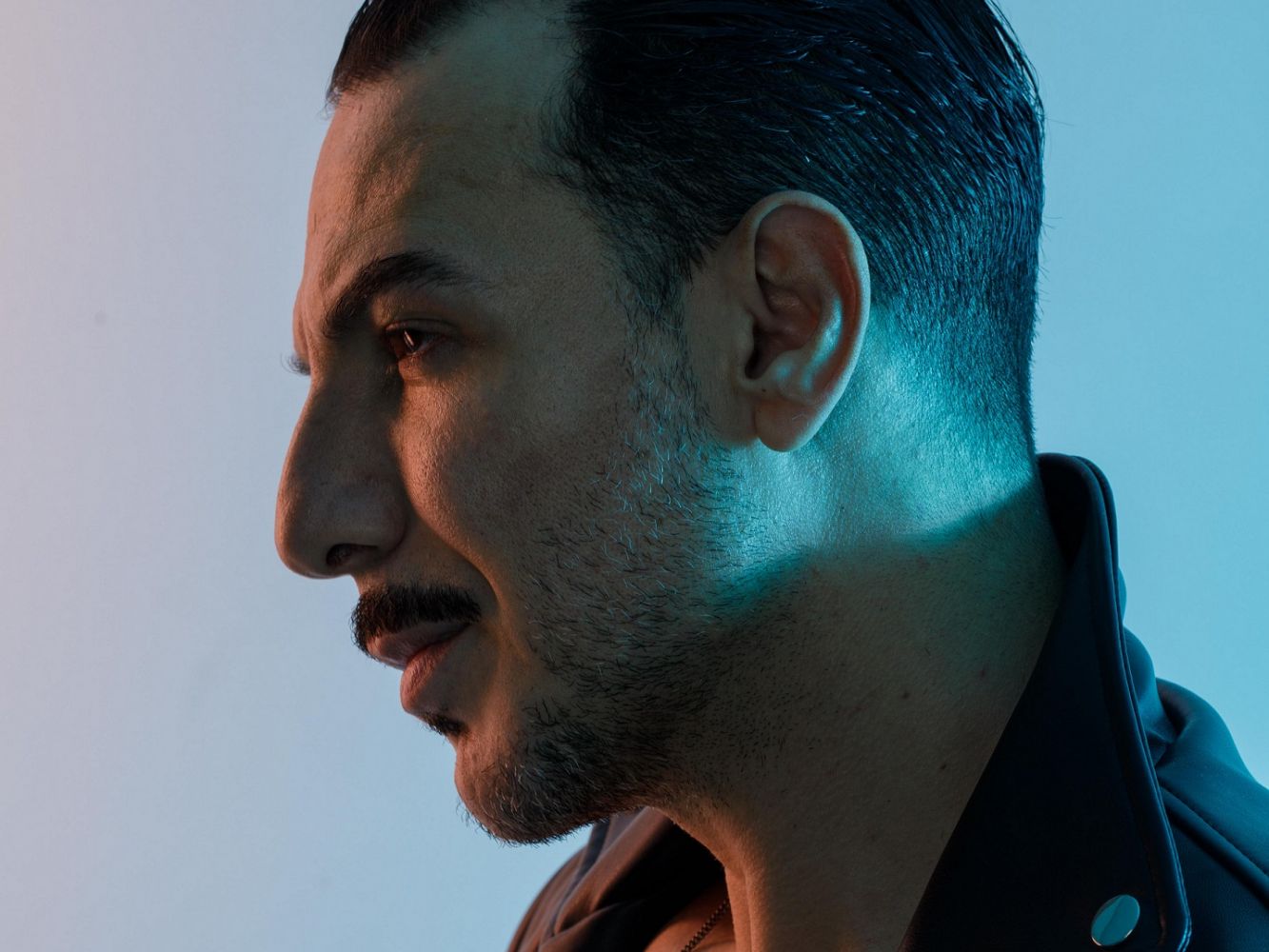 Set to hit screens on March 18, the first OSN original thriller will star Syrian actors Bassel Khaiat, Abdulmonem Amayri and Ehab Shaaban in a twisted tale of murder and psychological mystery. The story of meticulous detective Khaldoun, who is investigating two high-profile murders, intertwining with the story of Samir Abdulrahim, a tailor and taxi driver who’s on the brink of mental breakdown due to a financial misfortune. 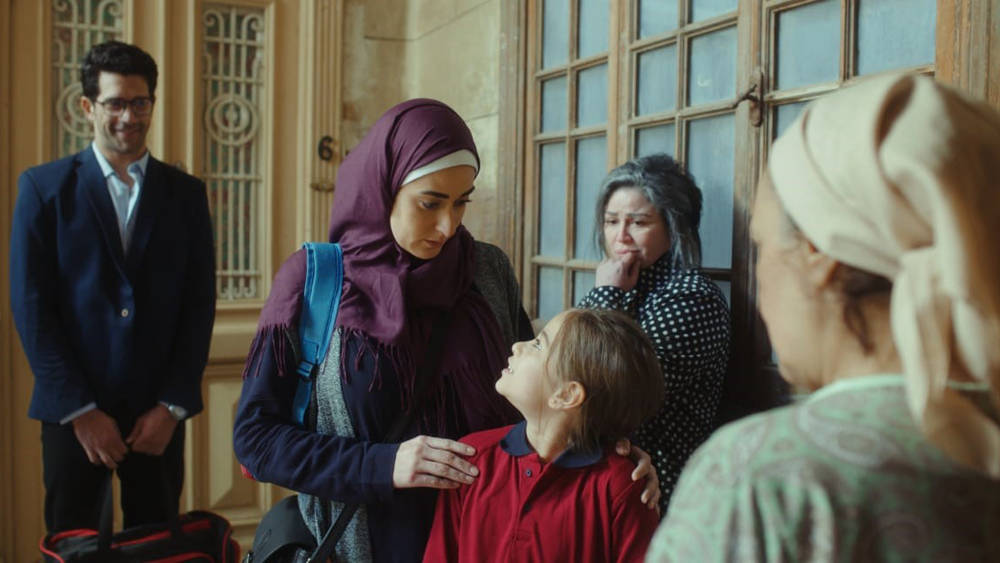 After premiering during Cairo Film Festival last December, Curfew, which stars Elham Shahin and Amina Khalil, will make its small screen debut on OSN on February 26. Taking place in late autumn 2013 during the curfew in Egypt, the film tells the story of Faten, who gets released from prison after 20 years to find her only daughter, Leila unable to overcome her past. 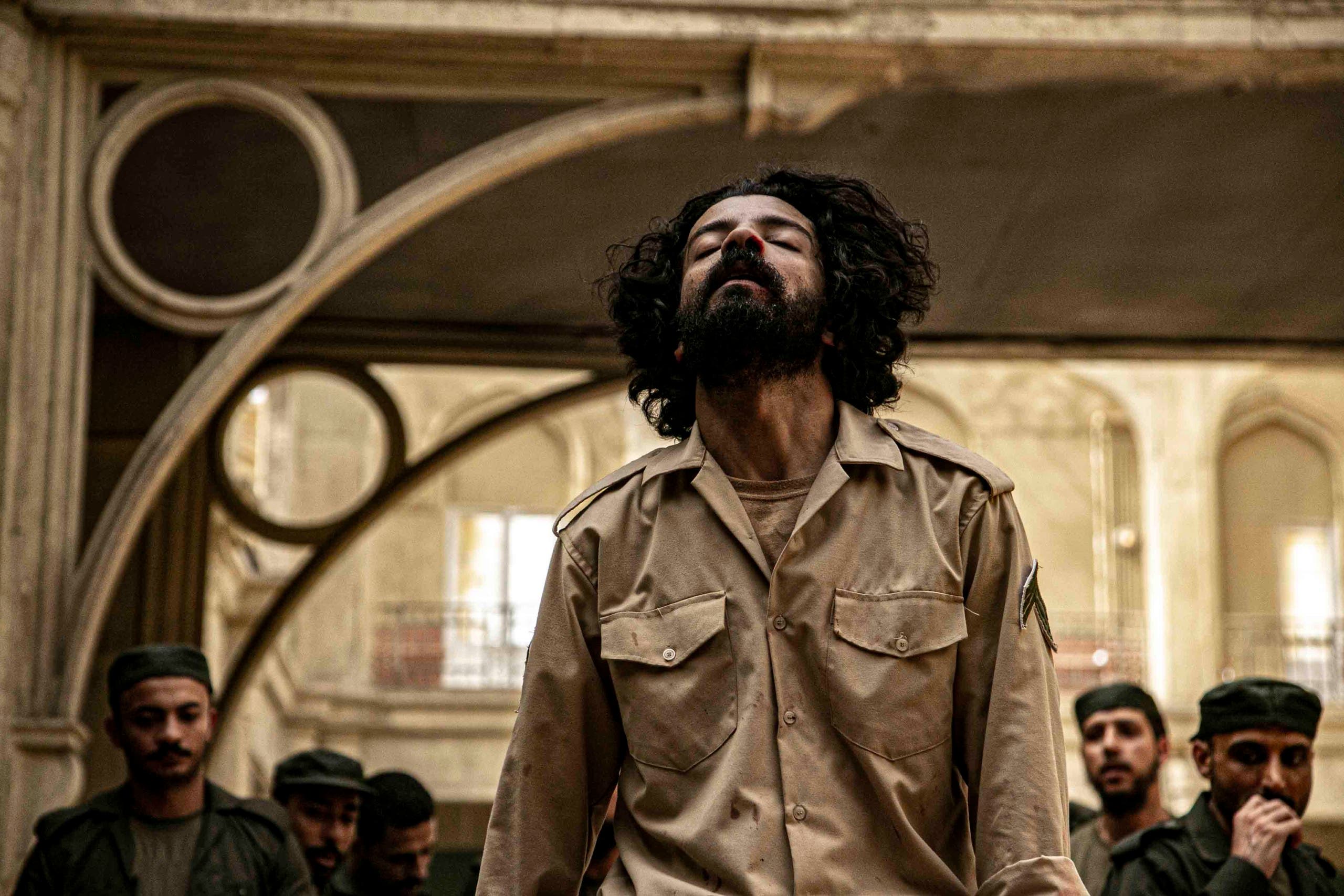 One of the biggest Saudi productions to date, Rashash features an all-Saudi cast including Scales’s Yagoub Al Farhan and Six Windows in the Desert’s Ibrahim Al Hajjaj. The Shahid VIP series follows the life of notorious criminal Rashash Saif Mubarak al-Utaibi in 80’s Saudi Arabia and a police officer’s efforts to take him down.

Egypt’s favourite comedy puppet Abla Fahita has snagged an exclusive Netflix show set to be released in the first half of 2021. An action-packed comedy drama follows Fahita on the run to clear her name from crime and return to her children. The series will also feature Egyptian actors Bassem Samra and Osama Abdallah. 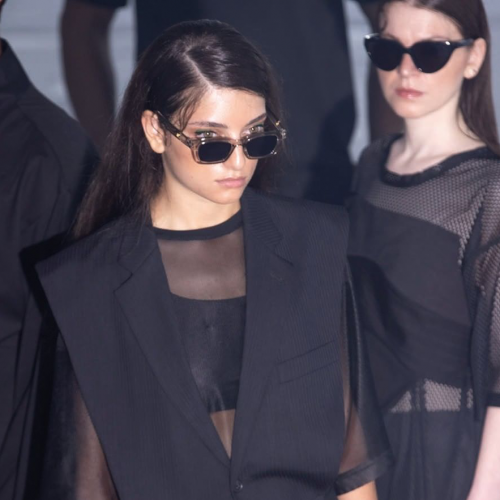