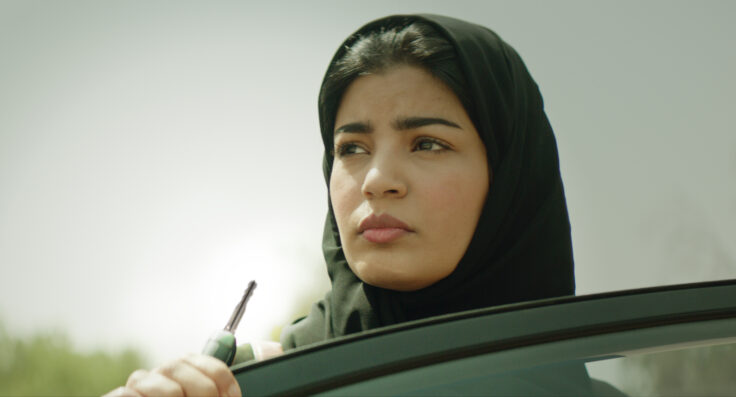 7 Gulf Stereotypes We Need to Abolish

No, they’re not all princes

Arabs have been in the limelight for some time now, but it’s not always been for the best reasons. People from the region have been pigeonholed countless times and burdened with stereotypes since 9/11—and it’s time for that to come to an end.

Despite what Hollywood may lead you to believe, not every Arab is a terrorist or excessively wealthy. The GCC, in particular, has fallen victim the latter stereotype, which may not seem that negative on the surface, but like all stereotypes, they limit its victim from expressing the multitudes of their identity.

That’s just the beginning, the list of stereotypes hurting the GCC are endless. We’ve put together a list of the most common misconceptions that need to come to an end:

Not every Khaleeji man has four wives
Polygamy is indeed legal in many states in the GCC, but that doesn’t mean everyone participates in it. In fact, a recent study, estimated polygamy rates count to less than 10 per cent of all marriages across GCC states.

Not every Khaleeji is a monarch
Aside from being impossible, it’s a harmful stereotype that feeds into the trail of inaccurate perceptions of Arabs as a whole.

Not every Khaleeji is rich
Beyond the glitz and glamour of GCC capitals like Dubai, there is a middle class population that is rarely acknowledged.

Not every Khaleeji is lazy
This stereotype is rooted in the idea that all khaleejis are rich, therefore they do not work, and are lazy, but as previously debunked, not every khaleeji is in fact rich, and even if it were the case—wealth does not imply laziness.

Not every Khaleeji woman is oppressed
This doesn’t only apply to Khaleejis, but to all Arab and Muslim women in general. Whilst some policies in the GCC are indeed oppressive towards women, it’s not the case everywhere and does not apply to everyone. Just take one look at all the amazing female activists who have pushed to change these policies.

Not every Khaleeji woman is dependent on her father or husband
Thanks in part to Saudi Arabia’s guardianship laws, the stereotype found a policy to base itself off of. Thankfully, the kingdom is working towards abolishing the law, so that women are not legally bound to depend on their fathers or husbands. In any case, it’s important to understand that women in the GCC are not all stripped of their agency.

Not every khaleeji woman is incapable of driving
Once again, whilst there was indeed a ban on women driving in Saudi Arabia, it never meant that Saudi women could not actually drive. Also, Saudi Arabia might be the largest nation in the GCC, but it’s not fair for its laws to overshadow its smaller neighbours’.