For Arabs who grew up or live in the West, it’s quite common to feel like real representation is a losing battle. Because despite there being a slight increase in roles for minorities, the characters they play are often quite problematic.

We are often either cast as the background actor, the token Muslim or brown person in order to check the diversity box or more commonly post-9/11: the scary, culturally backwards migrant with ties to terrorism.

With the rise of actors like Rami Malek, Ramy Youssef and Alia Shawkat, Arab diversity has become much more prominent in the mainstream over the last few years, but there is still a long way to go. Portrayals of Arabs are still mostly one-dimensional, stereotypical and exploit the fears of the masses.

Feeling fairly represented on TV is of huge importance. Pop culture really is what impacts how people feel about one another. The new decade should push us towards greater representation in every facet of television, making space for authentic, challenging, multi-faceted roles that have the power to squash prejudices.

It’s 2020 and we’re tired of having to defend our identity. Here five Arab stereotypes on TV that need to die.

The Muslim woman finding freedom after removing her hijab

It has become cliché, and harmful, to see hijabi women seem free (and find love with a white saviour) as soon as they decide to remove their hijab; best portrayed by the character Nadia Shanaa in season 2 of TV show ‘Elite’ (played by Mina El Hammani). But just in case it wasn’t clear, Muslim women’s emancipation doesn’t rely on them rejecting their identity and being saved by a white lover. 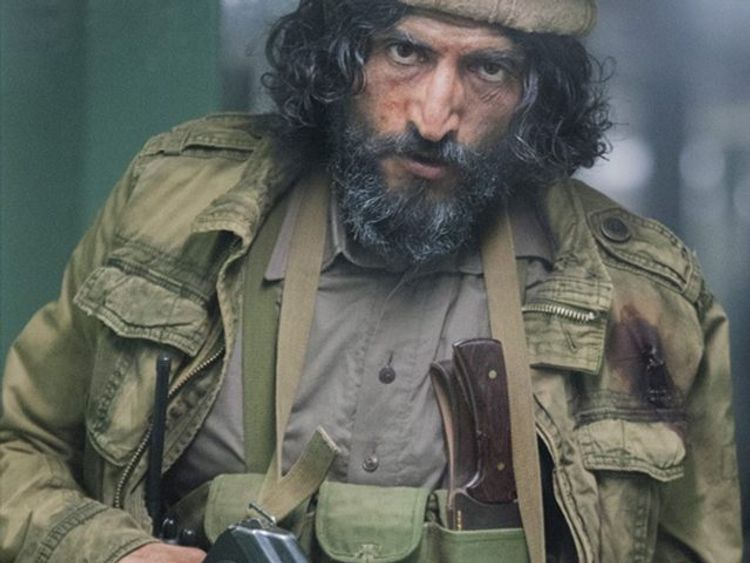 Do not trust shows like ‘24’ or ‘Homeland’ – despite what they portray, we’re not all potential terrorists in waiting.

The oppressed stay-at-home mother
Type “Muslim woman” on Google images and you’ll only see veiled women, suggesting they’re all homogenous and passive. But this is a complete erasure of the diverse and plural lives and experiences of Muslim women. In fact, Muslim women are now the majority of university students in Muslim countries, and in the UAE for example, 42 per cent of women work. 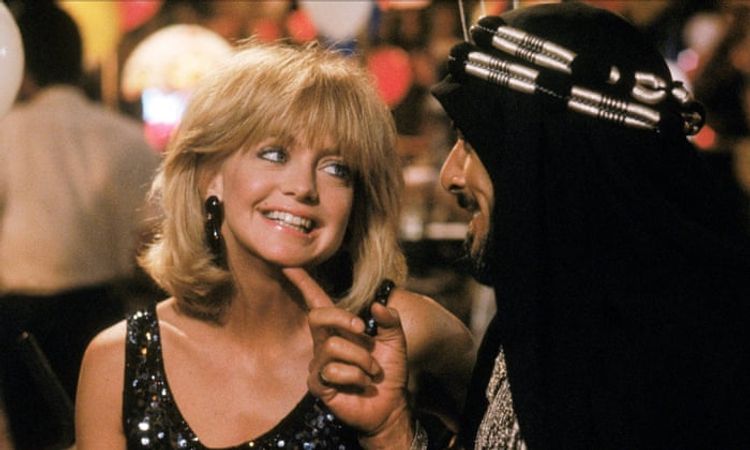 Disclaimer: Not every man in the gulf is a corrupt, sex-crazed billionaire. 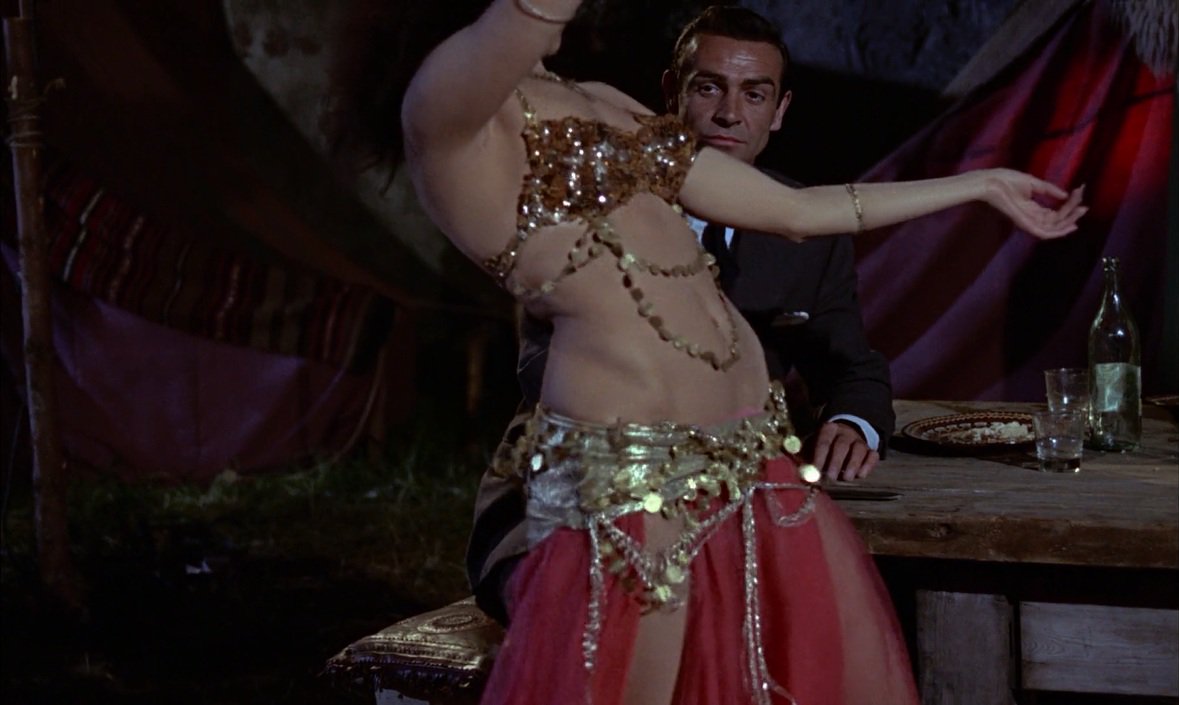