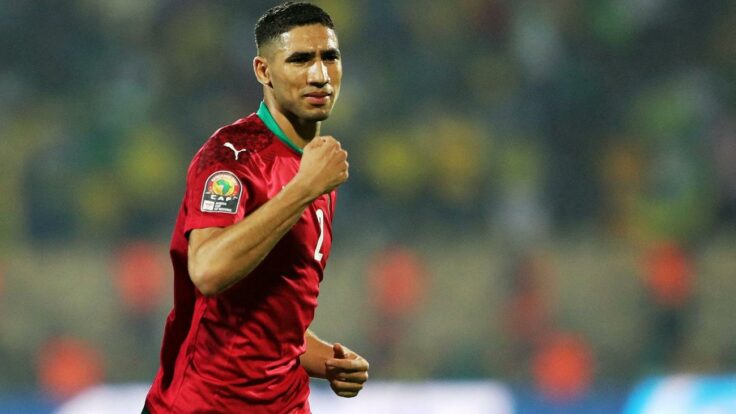 Where Are Arab Teams At After Fifa World Cup’s First Week?

A lot has happened to say the least

Oh, how time flies— a full week has gone by since the 2022 FIFA World Cup kicked off in Doha, and it has been quite a rollercoaster of a competition ever since, through unpredictable wins, saddening injuries, crazy comebacks, and unfortunate statistics.

Qatar cut the ribbon on the opening day of the tournament on Nov. 20 in what was the host country’s first World Cup game ever. For their debut in the prestigious football competition, the Gulf State faced Ecuador in a one-sided game where the emirate conceded two goals to none (2-0), setting an unprecedented record in the World Cup as the first host country to lose in their entry-game.

Despite all the anticipation and fervor put behind the Khaleeji squad, Qatar did not manage to challenge their odds as their bad luck continued and translated into another loss, this time against Senegal (3-1), marking their premature exit from the competition.

On the other hand, their bordering neighbor, Saudi Arabia, stunned the entire world by upsetting Lionel Messi’s Argentina in a game that will surely go down in history and be fondly remembered in the years to come. Down by one early goal, Herve Renard’s Green Falcons managed to turn the tide and put two past Emiliano Martínez’s Albiceleste (2-1) to push themselves to the first spot of their group as they bagged the three coveted points.

Putting the entire planet on halt in what is already considered one of the  most remarkable highlights of the competition, the following day was proclaimed a bank holiday by Crown Prince Mohammad bin Salman, who reportedly rewarded all selected national team players with a sublime Rolls Royce to celebrate their unexpected success against one of the title contenders of the competition. Although spirits were flying sky-high following the game, thoughts and prayers were being sent to Yasser Alshahrani, who is still currently suffering from severe injuries following a terrible clash with goalkeeper Mohammed al-Owais while defending a last Argentinian offensive.

Unfortunately enough, Saudi Arabia was unable to keep their momentum going as  Poland found their way to their opponent’s nets twice (2-0), making the Kingdom’s next, and final, match a deciding and decisive one on top of a potential history-making moment as well.

All those following the tournament closely can probably agree on this statement: Tunisia’s fate in this World Cup has been unlucky, unfortunate, and certainly did deserve better. In a passive entry game versus Denmark, both teams could not determine who was best, ending the match in a tasteless draw (0-0) putting a seemingly exceeding amount of pressure on the North African country to snatch three points in their meeting with Australia. Things did not turn out in their favor as the Aussies claimed a quick victory (1-0) sending the Carthage Eagles back home with a total of 1 point ahead of their last game against France.

After a tough-earned draw against 2018 World Cup finalists Croatia (0-0), the Lions of the Atlas continued to drum up excitement ahead of their fixture against the Belgian Red Devils. Chelsea midfielder Hakim Ziyech got the party started, taking the lead with an early goal in the first half, which was eventually denied by the referee for an alleged offside position. Far from being discouraged, the Moroccan team scored two, bringing their total group points up to four, only needing a small draw against Alphonso Davies’ Canada to make it to the next round. If this scenario does indeed take place, this would be the first time that Morocco will reach the round of 16 since 1986 — a well-deserved progress in the competition given the stellar performance put up against Belgium.

Day after day, match after match, Arab teams keep on making fans dream, finally proving to the rest of the world that Europe might not be the only beacon of football after all. While Morocco and Saudi Arabia seem to be the only two teams left that might be able to pursue the competition, whatever the outcome, it’s safe to say that the region as a whole regardless of nationalities is proud. 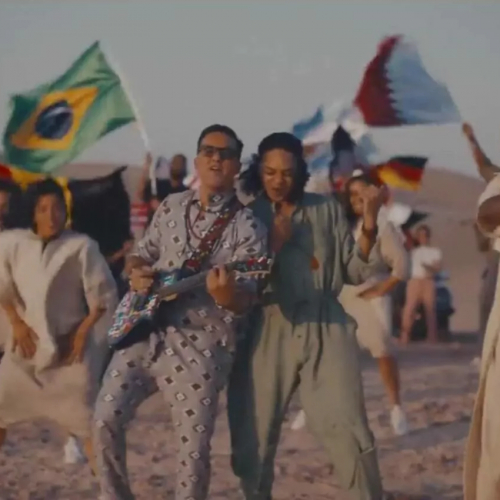