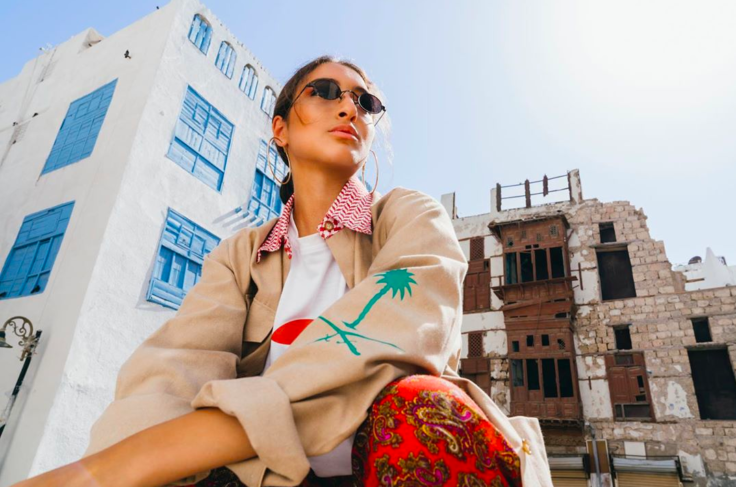 The Arab World’s Biggest Platform for Emerging Designers is Back

Everything you need to know about Fashion Forward

The Arab world took a major hit last year when Fashion Forward announced its cancellation. But things are looking up, the show is officially back and better than ever.

Set to take place on October 30 to November 2 at Dubai Design District, the show’s 11th edition is bringing over 30 designers to the capital, and in a new twist, a few international designers will be showing their collections.

Among them is Christian Cowan, whose pieces have been worn by everyone from Cardi-B to Beyonce. Robert Wun, the London-based ready-to-wear label that has dressed Gigi Hadid and Nadya Dzya is expected to show as well.

Of course, no show is complete without our regional favourites. Saudi designer Arwa Al Banawi will make a return to FFWD. Ready-to-wear labels Roni Helu, Mrs. Keepa, Behnoode, Hessa Falasi, Sadeem and Varoin Marwah will also be on the schedule.

As for couture, Amato, Atelier Zuhra, Micheal Cinco and Yousel Al Jasmi’s stunning gowns are expected to hit the runway.

Since its inception in 2013, Fashion Forward Dubai has been one of the region’s most prominent platforms for emerging Middle Eastern talent. And after a year-long hiatus, it seems like it’s back in full swing.