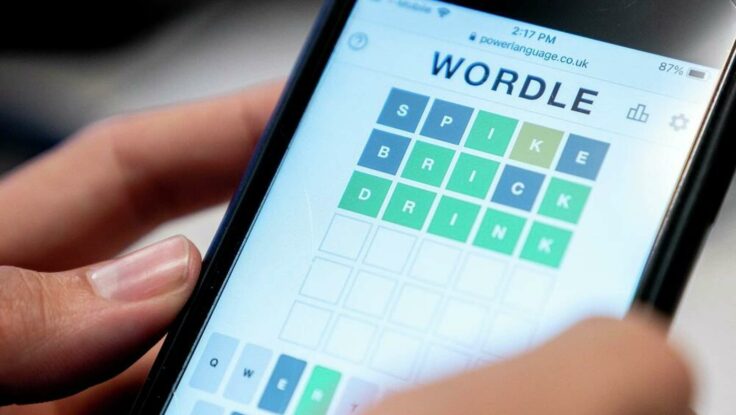 Arabic Wordle Is Here, and It’s Not Easy

Try it for yourself

By now, most of us are probably addicted to it. We’re talking about Wordle, of course. The game has been taking over our precious time, as well as most posts on whatever social media platform there is out there. If you’re not already on it, you need to be.

If you thought that spending nights playing Scrabble was a thing of that past, you’re wrong. Recently acquired by the New York Times; Wordle is, as you’ve probably guessed it by now, a web-based word game. Its premise is simple: users have six attempts to find any five-letter word. It’s basically a 21-century iteration of Jotto, except that this time, players, wherever they may be, have 24 hours to find out what the day’s special word is.

Said like this, it might sound easy but trust us: it can quickly turn into an actual nightmare for the most competitive of us.

No one really expected the game to grow into the gigantic hit it has become today. Not even its creator, Josh Wardle, who’d initially conceived the app for him and his partner to enjoy in their spare time. Eventually made public last October, Twitter was drowned in emoji grids made of green and yellow squares which represent each player’s attempt at the game’s daily challenge.

Since Wordle found a new home under the New York Time’s umbrella, many have pointed at the new owners for having made the game more difficult, while other players seem to be stoic in front of the high level of difficulty of the Arabic version.

Do we need to remind anyone that mastering Arabic is probably one of the hardest things to do on this planet? With over 12 million words and such a rich and wide spectrum of dialects that span over 20 countries, the simple guess you’d have with any Latin-based language version of the game is simply impossible when it comes to the Arabic one. Although it can be quite frustrating, it has at least given birth to some good quality memes to laugh about it all online. Here’s a couple of our favorites: