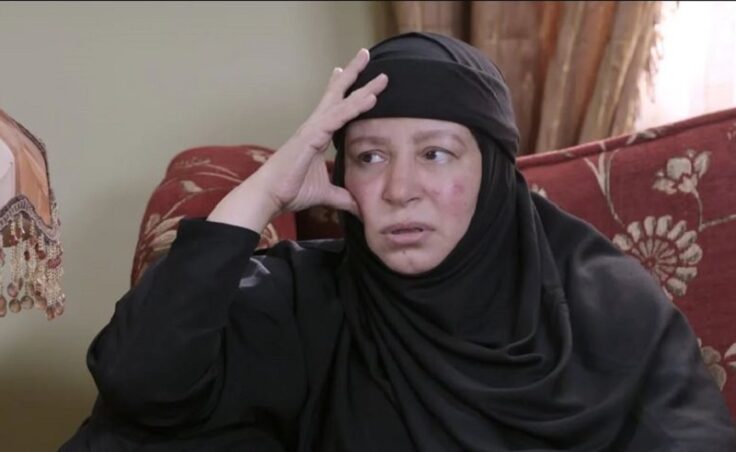 Being a young Arab in the 21st century can indeed sometimes feel like you’re leading two lives simultaneously. At home, you’re one version of yourself, and the moment you step out the door, you become someone else—and sometimes, those two personalities can be polar opposites of each other. At certain times, you can be too halal for the haram kids, and at others, you’re too haram for the halal boys. To wit: life out there can be quite difficult, especially when getting caught by one group doing something they call the others out for. Add your parents into the already messy picture, and it’s essentially the perfect recipe for a disaster.

Though you might have always imagined what it’d feel or be like if your parents caught you red-handed doing the ultimate haram thing, that sin they always told you about that they never want to see you commit, the people below have been through it. So here’s to the testimonies, of those that made it out alive, of five young Arabs on how their parents reacted when they confessed to some of their biggest sins.

My mum knows I did coke, and my dad knows that I got my girlfriend pregnant back in the day. They usually tell each other everything but I’m pretty sure my mum would kill me if she knew about the girlfriend thing, and my dad would kill me if he knew I was sniffing lines. When things hit south, I just had to pick my fights and figure out what I would confess to who, praying that they wouldn’t tell each other what I had just told them — which I’m pretty sure they never did.

I confessed to my mom that I drink alcohol (obviously not to the actual extent that I do) and she went on a whole rant about how it’s haram, how it’s not good for me, and how I don’t need to drink to fit in. She got really annoyed at me once because I sipped some wine in front of my Moroccan aunt when she was visiting us in Italy.

My aunt didn’t say anything, she just gave me a glare since we were with my Italian side of the family. My mom took me aside later on during the night and said something along the lines of “how dare you drink in front of her? You know I don’t like that you drink and now you’re doing it in front of my sister. It’s haram and it’s humiliating that you’re doing this,” which was quite a difficult situation to deal with back then.

Both my parents had different rules when it came to religion. When I had to fast my first Ramadan, my father would sneak Coca Cola into my room while my mother would count the days I didn’t fast to make me catch them up throughout the year. With that being said though, my house was also the go-to place because everyone else’s parents were too strict while my mum wouldn’t mind a bunch of drunk high school kids in her living room. This created a very blurry line between halal/haram/makrouha.

This year, I went to a European island for the weekend, during Ramadan, a month I try to fast every year the best I can, and none of my friends were fasting there. It was a tough decision when a glass of whiskey was handed to me right before going clubbing. I made the conscious choice of taking it and enjoying my time while I was there and then throughout the whole trip because, why not? The trip comes to an end, and I go back home to have a call with mama and her first question, and only major concern, was: how many days do you have to catch up?

We cannot do that in a North African household, I’m not trying to get my ass whooped! I don’t think I can confess anything to my parents. They might be okay with my sins but I just don’t want to go there! I think it’s more about respect, I just don’t want to cross that line. It might also depend on the generation—I’m late 80s born, and things are different for us. When I look at my sister who’s younger, I feel like things must be different for her and much easier in that sense.

I remember being 19 and getting caught with my girlfriend in town by my mum. We were young, unafraid back then of what people would think, so you can imagine how she and I would be like walking around the city center. Literally all over each other. It’s like we wanted to make sure that EVERYONE was aware that we were dating. And what had to happen, happened: my mum bumped into me French kissing my missus. Let’s just keep it short and say that whatever happened after that wasn’t pleasant to watch. The whole shouting in Arabic on the bus, “you’re shaming the family,” and so on. Luckily enough, we manage to low-key laugh about it now that I’m married to that same girl. 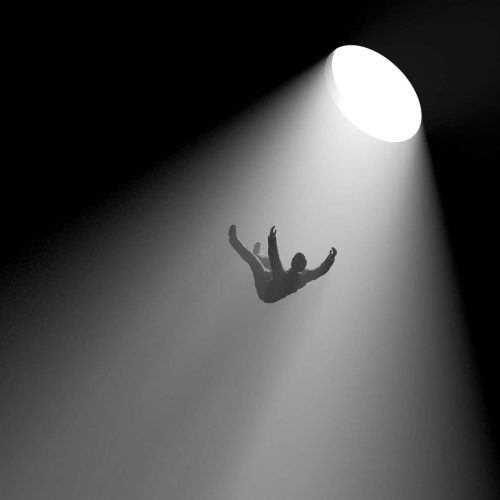