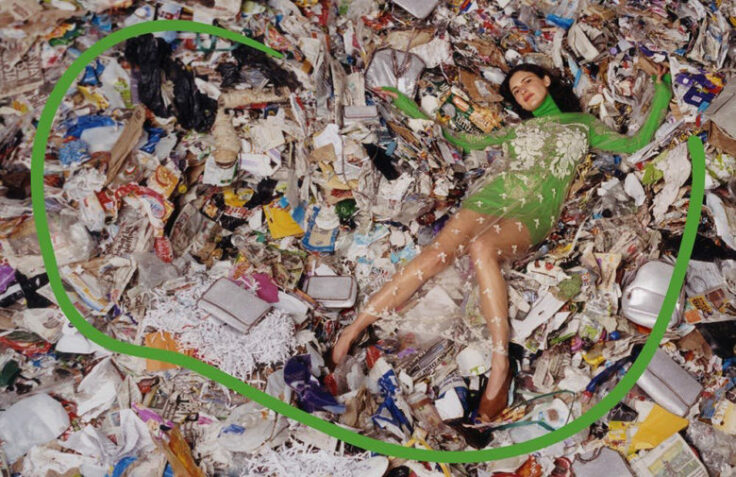 10 Commitments Every Arab Needs to Make in the New Decade

No society is perfect. In fact, there’s no ‘prefect’ compass that anyone must follow.

That’s not to say that changes shouldn’t be made. Whether it’s for the betterment of the environment or breaking down patriarchal structures for the sake of equal treatment between genders, there’s a lot to be done. Afterall, society isn’t ever static, especially when it hasn’t exactly been fair.

The Arab world is no an exception. As we dive into a new decade, it’s time for us to reflect on our society and make strides towards equality, with a particular focus on protecting our environment.

Reduce our carbon footprint
Saudi Aramco was found to be the world’s most polluting company, and all things considered, it’s about time we hold polluters accountable. It’s not like there’s an impeding climate crisis coming our way or anything.

No more racist TV shows
The region is sadly no stranger to television shows that negatively portray black people. Whether it’s Egypt or Kuwait, there’s been a slew of shows in recent years that have shamelessly perpetuated a racist rhetoric that needs to end.

Redefine what it means to be Arab
Being ‘Arab’ is a multitude of identities. North Africans, for example, are no less Arab than those from the Levant or the GCC. Think of it as an umbrella term.

End the mistreatment of labour migrants
The region is also home to massive migrant populations, and recent reports have exposed their mistreatment. Most recently, the mistreatment was glorified by Kuwaiti blogger Sondos Alqatan—and that’s exactly the kind of attitude that needs to come to an end.

Support marginalized communities
Whether you’re poor or queer or anything in between, you should have a place in our society, where you can feel fairly represented. Unfortunately, with rampant homophobia and classism, we’ve got a long way to go. But that doesn’t mean we shouldn’t continue to fight.

Fight for our freedom of speech
In many parts of the Arab world, freedom of speech doesn’t come without a price. Arab nations are no stranger to blocking the internet during times of crisis, many people are jailed for standing up against their government, and we need to join in the example of many activists who have been fighting against these practices.

Make more moves towards equal rights for women
It’s no secret that sexism and misogyny are rampant across the globe, the region is no exception. Let’s put an end to this.