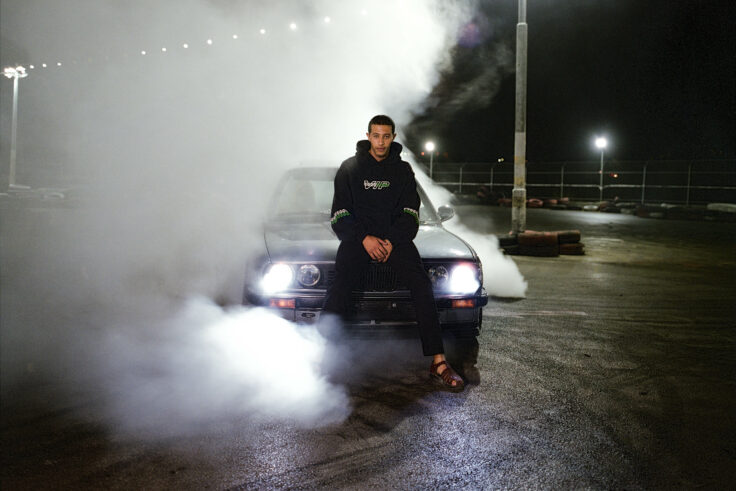 Area A is the Short Film Celebrating Palestine’s Defiant Youth

Imagine being born and raised in a territory where your movements are at the mercy of another power. Whilst most of us thoughtlessly cross international borders on a whim, Palestinians face restrictions walking into terrains just kilometres away—whilst others, even those from foreign lands, are free to roam as they please.

The dispute over occupied Palestine has gone on for decades, making it one of the world’s most polarising issues. Naturally, the effects of the conflict have seeped into most industries, and the fashion world is no exception. For designers Amit Luzon and Eyal Eliyahu, the physical constraints Palestinians face in the West Bank were hard to ignore. 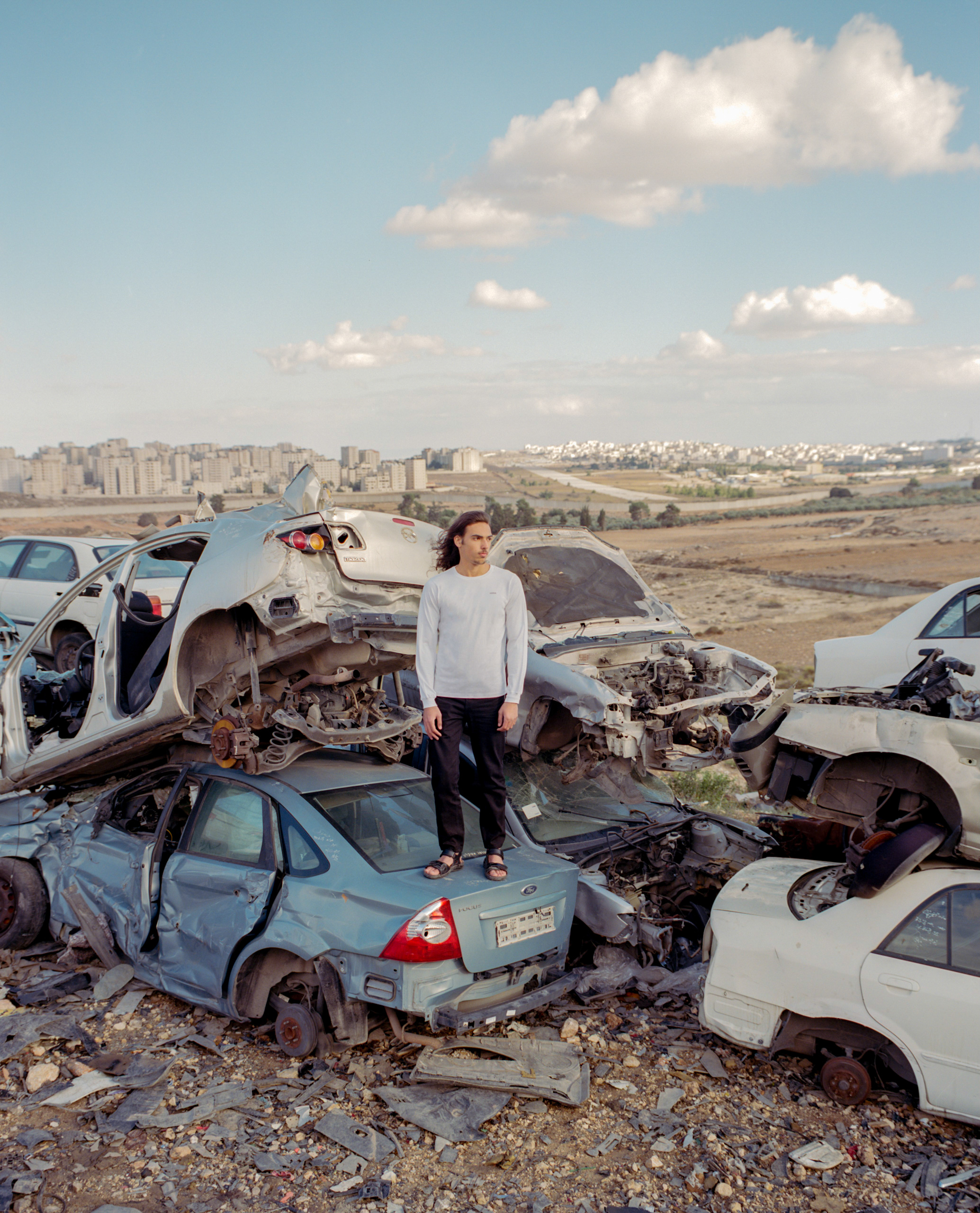 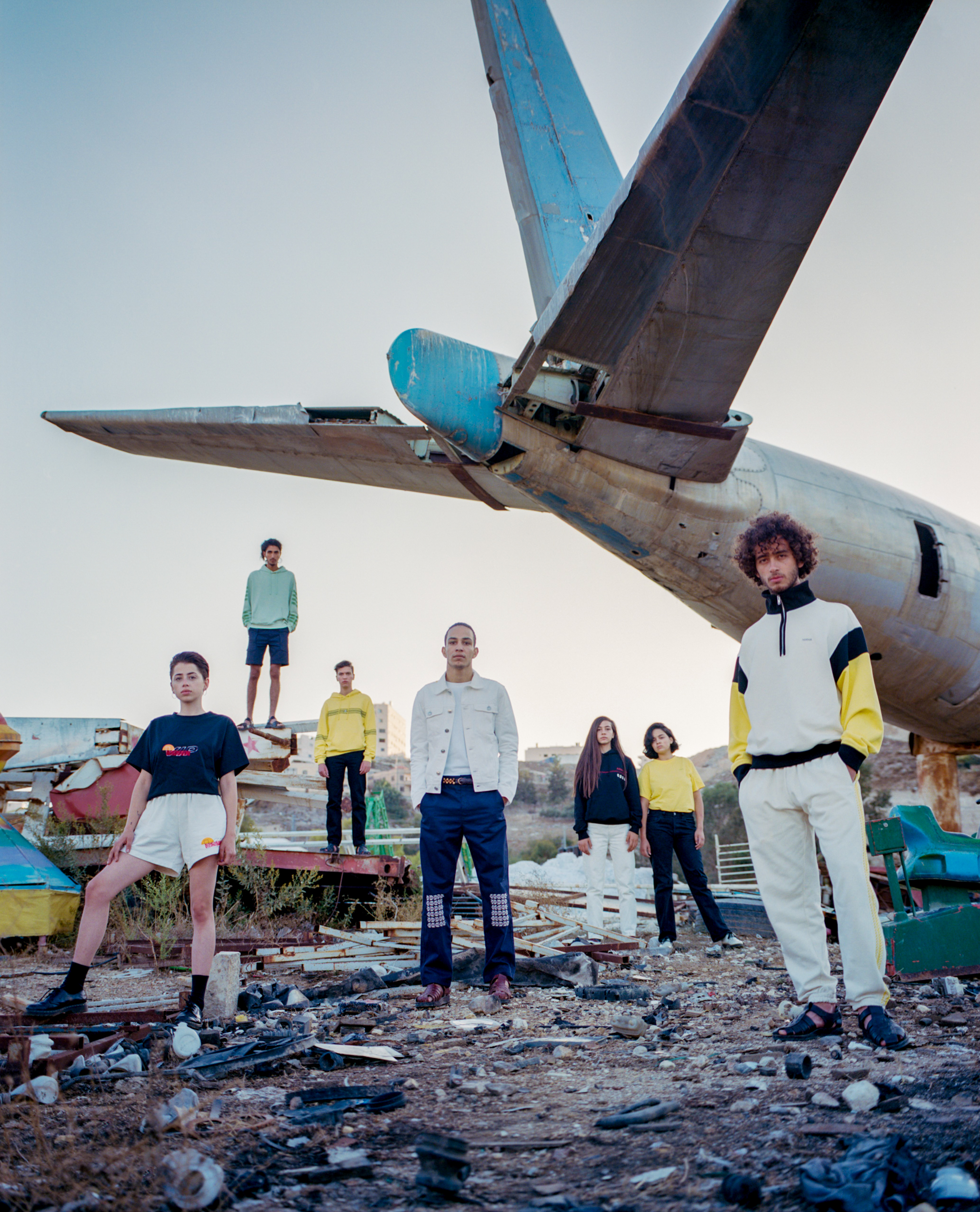 Enter: ADISH. Named after the Hebrew word for “apathetic”, the Tel-Aviv-based brand—yes, they’re based in Tel Aviv and are pushing hard for Palestinian rights—has made it their mission to bring change to the socio-political dynamics of the region, no matter how insurmountable the task might be.

For their debut collection, the brand partnered up with 50 Palestinian craftswomen to bring their designs to life, highlighting the age-old Palestinian tradition of embroidery. And unlike the countless Israeli brands who have come before them, Palestinian history is acknowledged and celebrated, with each piece labelled with the name of the Palestinian city where it was created, and the name of the craftswoman behind the design. 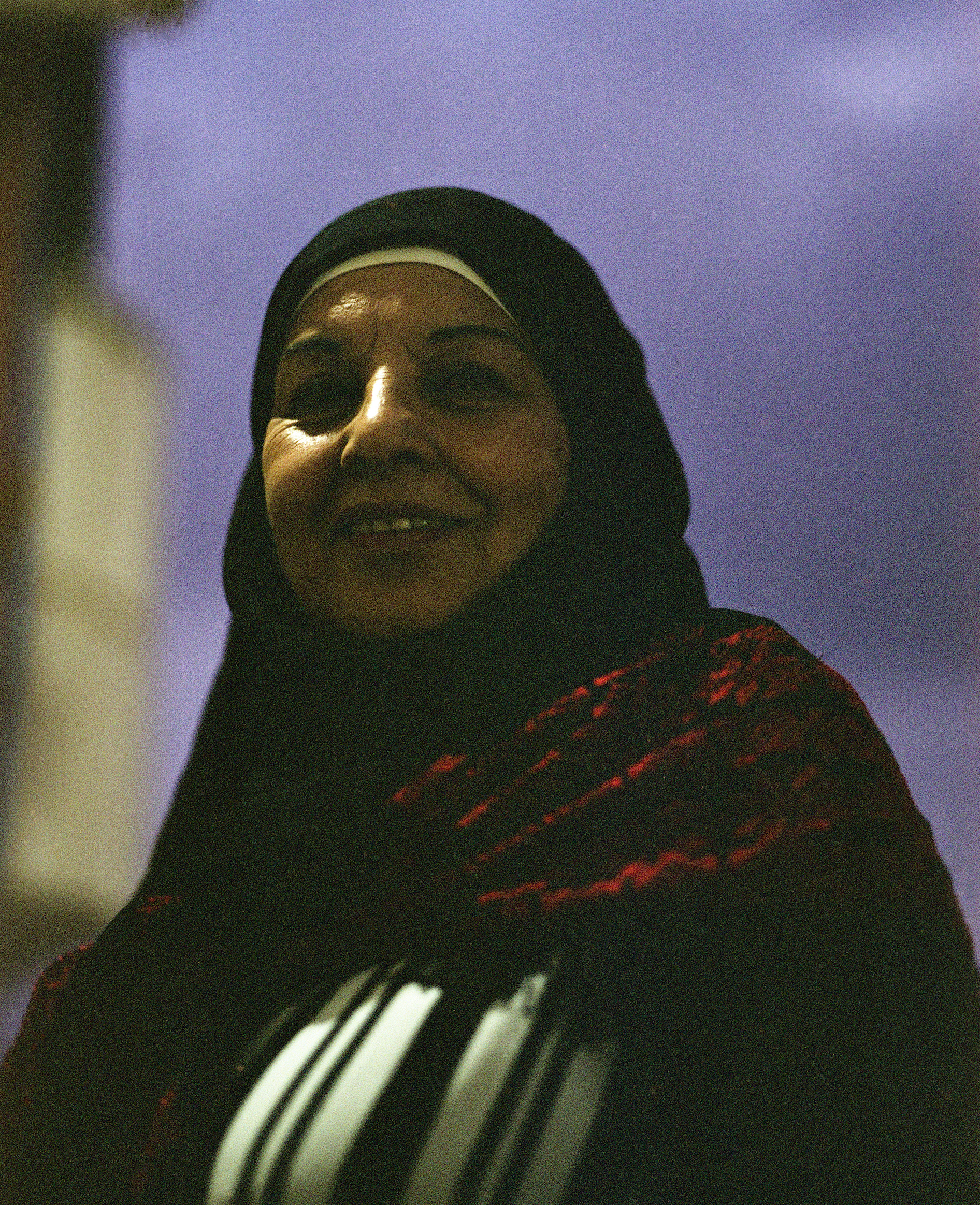 To coincide with their launch, the label also partnered up with UK-based photographer Ryan O’Toole Collet and writer Sonya Carassik Ratty to give a voice to the Palestinians at the heart of their brand, with the release of a short film and photo series entitled Area A.

The artists travelled to the occupied territories, meeting and capturing the stories of local creatives who are desperate to bring an end to the restrictions they’re forced to confront day-to-day. “The aim was to reflect an alternative narrative, open new conversations, and push these conversations into new spaces,” says Sonya Carassik, ahead of the launch event last night at London’s Dover Street Market. 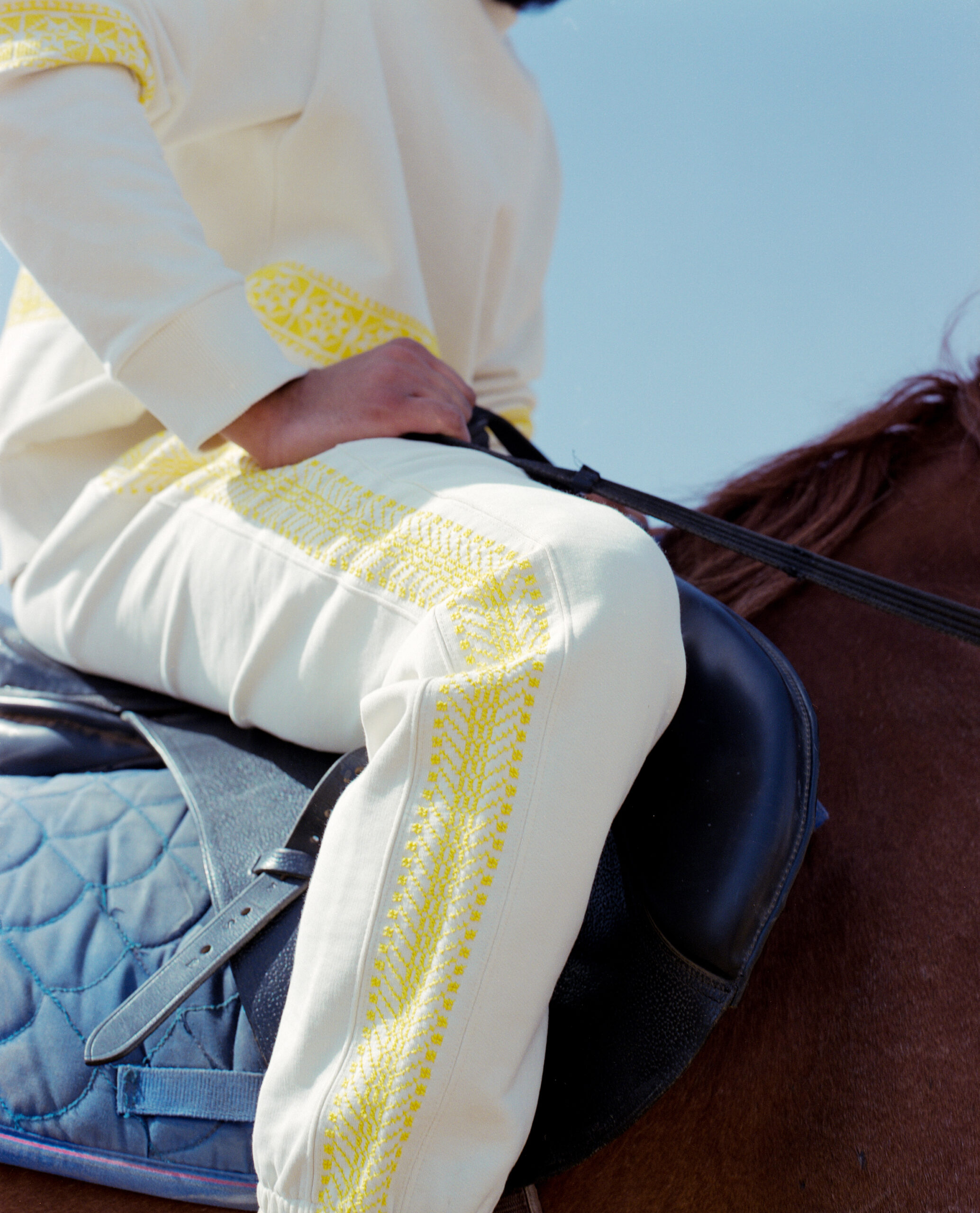 “I’m not Palestinian. I’m not Israeli. In the end I’m just a human being,” a voice is heard saying during the film’s opening scenes, over a backdrop of Palestinian landscapes that showcase both their beauty and gloom.

Nadya, an artist based in Ramallah was amongst its cast. “I’m constantly torn between, do I want to make art to make as a statement, or do I want people’s brains to be relaxed for once? To not think, and just look at something really aesthetically pleasing, just for pleasure?” she told Carassik, reflecting on the oppression and occupation that deeply defines her life, and consequently, her work. 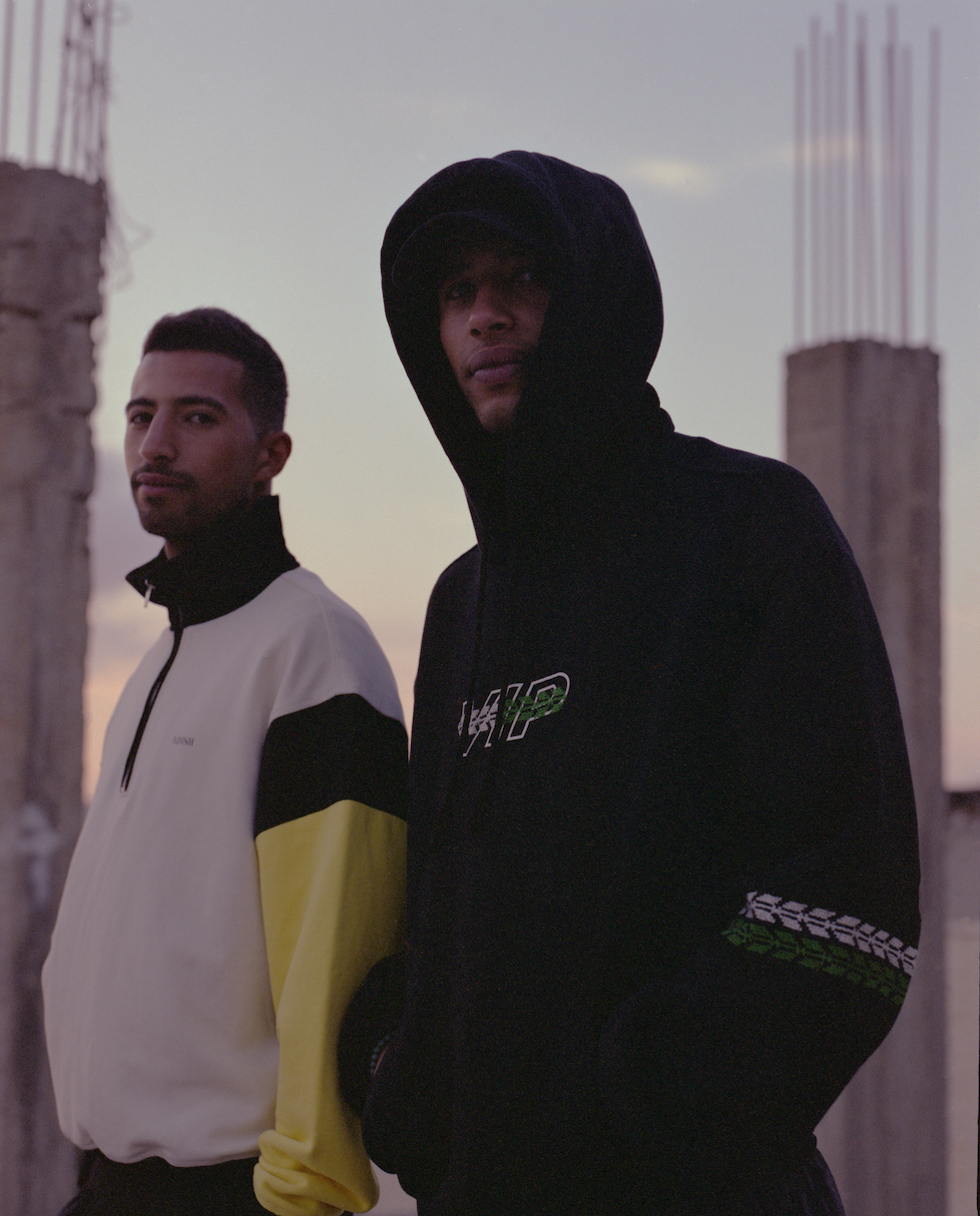 Making Area A a reality was no easy feat, although as Carassik puts it, “[it] isn’t even a shadow of what it’s like for Palestinians every day”. “Travelling around the West Bank isn’t easy. Queuing for hours at checkpoints, temporary road closures and massive urban traffic jams are facts of life,” she adds.

But despite the hardships, Carassik and Collet’s mission remained as clear as day: bringing the harsh reality of Israeli occupation to light, but more importantly, celebrating Palestinian youth. 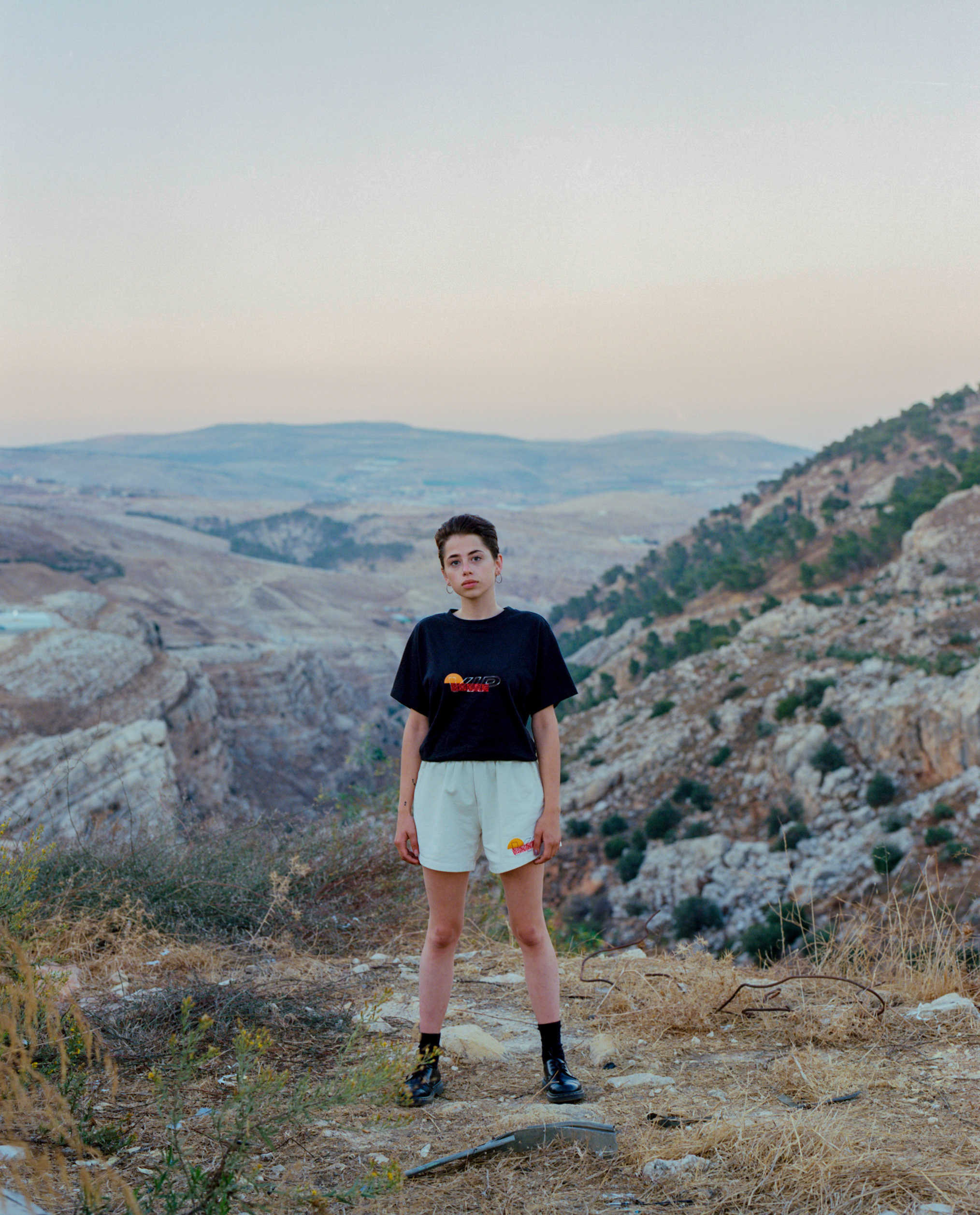 As Carassik puts it, “In such a beautiful and historically revered place that is home to people just trying to live their normal lives, it’s a sad reflection of the world. At the same time, the defiance of small acts and determination of people to live happily was incredible. There are a million stories in Palestine, but the only one we hear about is violence and occupation.”