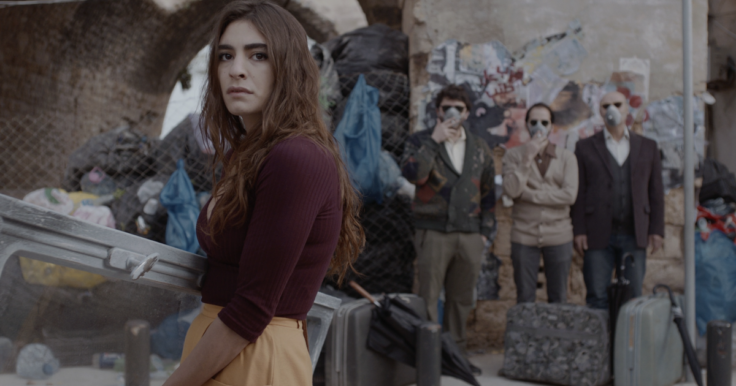 You Can Now Stream These Brilliant Arab Short Films For Free

Argo is the new Netflix

Cinemas might be shut down right now, but there’s one good thing that came of their closures: Arab films have found a new home online. From Netflix to OSN, Arab cinema has never been easier to watch.

There’s one new platform to add to your watchlist. Argo is changing the game for a largely underserved industry: short films.

The recently-launched streaming platform is adding a slew of Arab shorts to their catalogue. Set to be released on December 17, ‘Fear and Loathing in the Levant’, as their latest collection is titled, will include a selection of films addressing issues facing Lebanon, Jordan, Egypt and Palestine.

On the list is Lebanese director Mounia Akl’s Submarine, a dystopian film about Lebanon’s garbage crisis. It follows Hala, a wild spirited woman, who refuses evacuation, clinging to whatever remains of her home.

Another notable film is Maradona’s Legs by Palestinian director Firas Khoury. The film is set during the 1990 World Cup, where two young Palestinian boys are looking for the last missing Maradona sticker to complete their world cup album and win a free Atari. Egyptian director Farida Zahran’s Youth will also be available for streaming. The short film portrays a teenage girl who takes a step towards adulthood in contemporary Cairo. 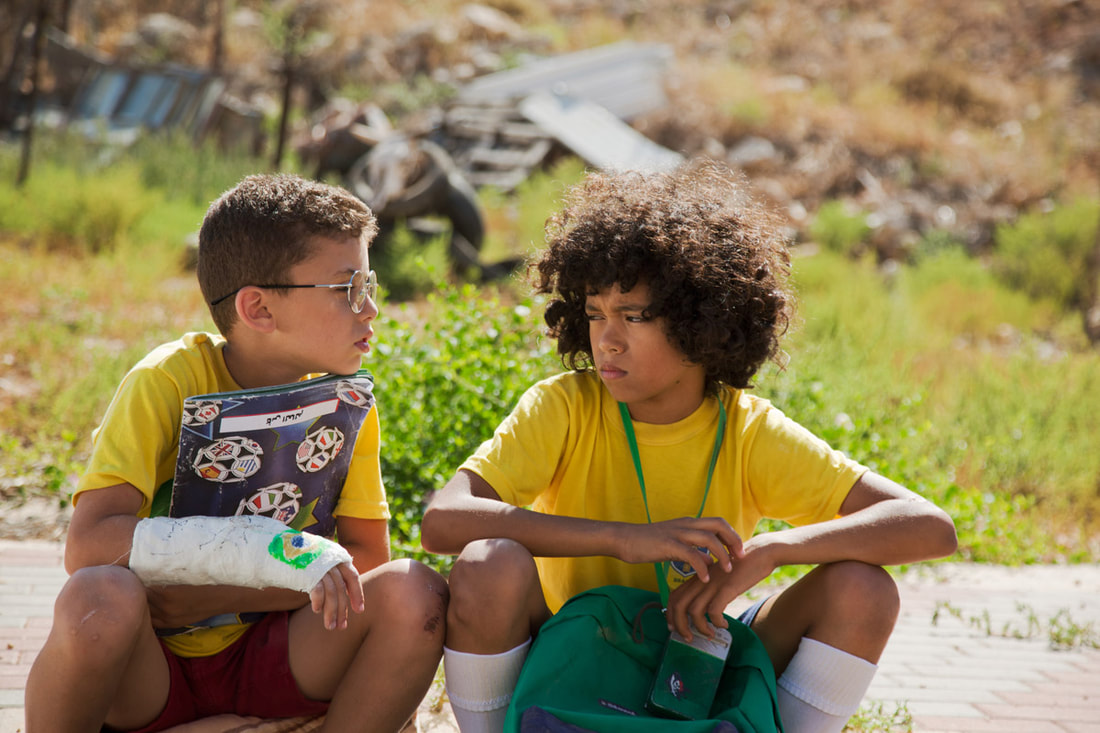 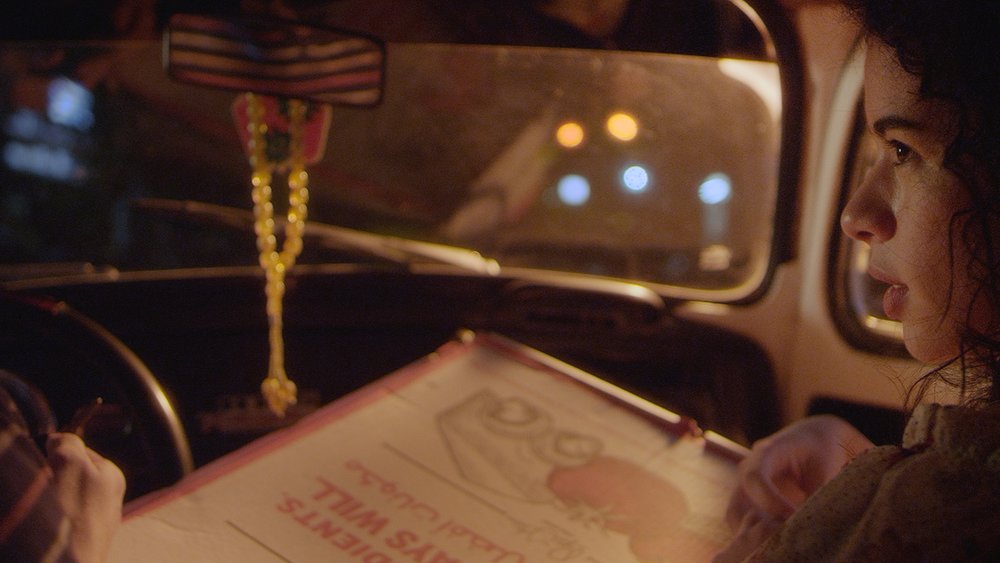 Argo aims to create a pathway for filmmakers and short film brands to have their own channels to monetise their work through revenue share tools. It is a place for cinema fans to support their favourite filmmakers and stream and share some of the best short films in the world with their friends.

The platform releases a playlist of short films and documentaries every week, carefully curated by renowned film professionals, film festivals, media brands and filmmakers from around the world. Its diverse selection, ranging from sci-fi to adventure and romance, includes films featured in Toronto International Film Festival and SXSW festival.

You can stream the playlist on their website or by downloading the Argo app.
watchargo.com