Artist Sara Naim on the Life Changing Effects of Meditation

“It brings you back home”

According to a recent study, millennials feel far more stressed at work than baby boomers, with more than 28 per cent of them affirming that they feel under pressure in the workplace. With growing competition in the job market, sky-high rents and a worrying political climate fuelling xenophobia, we have internalized the idea that work has to fill all corners of our life in order to survive in the 21st century. As a Buzzfeed article well described, it’s become so hard for us to find balance in today’s society that we’ve effectively become the “burnout generation”.

And this probably explains why everyone has become hooked on mindfulness and self-care. Meditation has gone mainstream, and although it was once seen as a hippie chanting ritual, it has gained huge prominence in Western culture, with doctors even prescribing it to help cope with anxiety and find peace of mind. In an era of emails, Whatsapp groups and social media’s hyper-immediacy, we’re all constantly doing something but somehow always forgetting to pay attention to what’s happening internally.

“Meditation brings you back home”, says 31-year-old British-Syrian artist Sara Naim. “We often live in our heads, loose our sense of self, and let our anxieties or other emotions feel like a part of our identity. But meditation allows you to just be”.

Naim has had an emotional year and has found that meditation has helped her feel “more grounded, and observant rather than reactive, and generally happier”, as she puts it. She recently ventured on a 10-day silent retreat in India with no reading, writing, eye contact, speaking, snacking, moving nor adjusting while sitting for Vipassana meditation 10 hours a day, starting from 4.30am. “It was tough but afterwards I felt very powerful, grateful and a lot of love”, she says before adding, “I didn’t think before I spoke, it was the first time I communicated with zero filter and therefore zero noise. What a relief”.

This trip felt particularly life changing, but it wasn’t Naim’s first meditative experience. Citing ‘The Untethered Soul’ (a New York Times bestseller by Michael A. Singer that explores spiritual consciousness) as a book that awakened her when she was younger, the artist admits to have grown up around meditation, as she witnessed her dad meditating in his bedroom when she was seven-years-old. But it wasn’t until she was 21 that she finally decided to try it at the London Buddhist Centre. Now she does it everyday, preferably when she wakes up, but sometimes before going to bed. One hour is her ideal, but “if I’m late and can only afford 20 minutes, I don’t beat myself up”, she says. She also enjoys practicing on planes and in other distracting scenarios and finds it really productive to do it several times a day for a few minutes. “It helps absorbing the qualities that meditation cultivates: balance, being grounded and centred into your everyday way of being”, she continues. 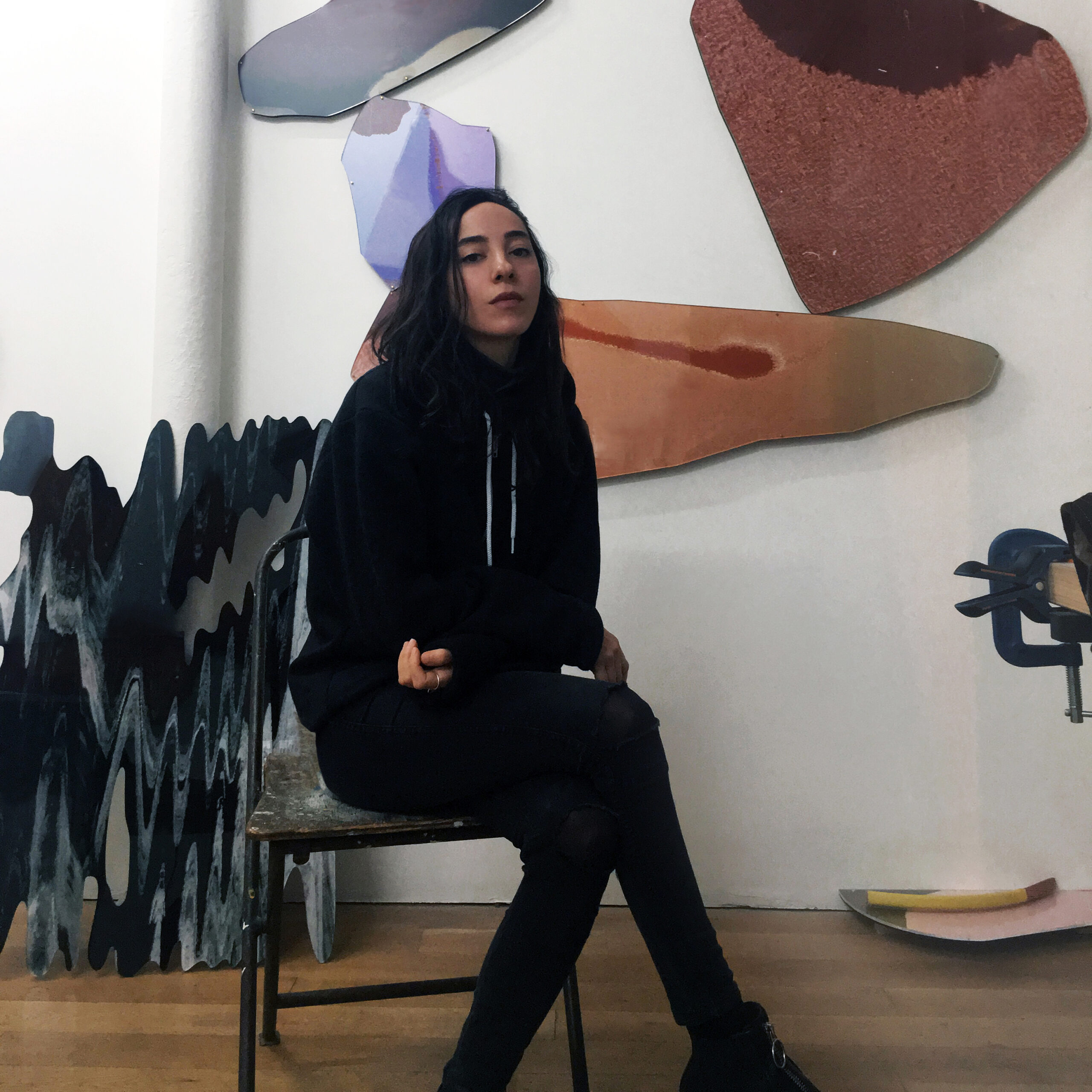 The impact of meditation on her life has been so big; she now takes it to new heights, using it in her art practice to create sculptural photographs. “’I’ve been leading a one hour art meditation session where I introduce Vipassana meditation. During the last 20 minutes, the meditators draw their sensations and then I source the drawings”, she explains.

So if this year has been tough, take advantage of summer to clear out stress and embrace quietness. And if you don’t know where to start and would like guidance, Naim recommends the Headspace app. There’re many kinds of meditation though, so take your time. But as she notes, “after feeling what works best for you, it’s about dedicating yourself to it’s practice”. 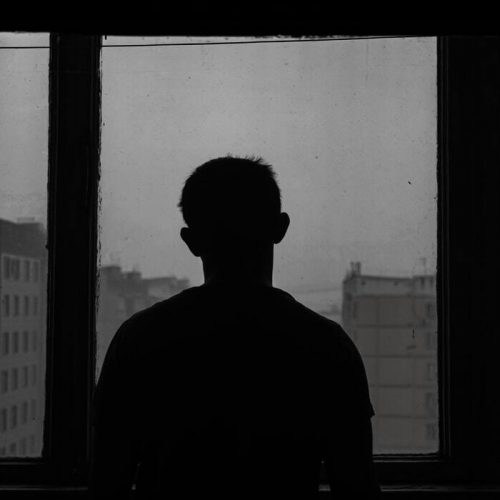 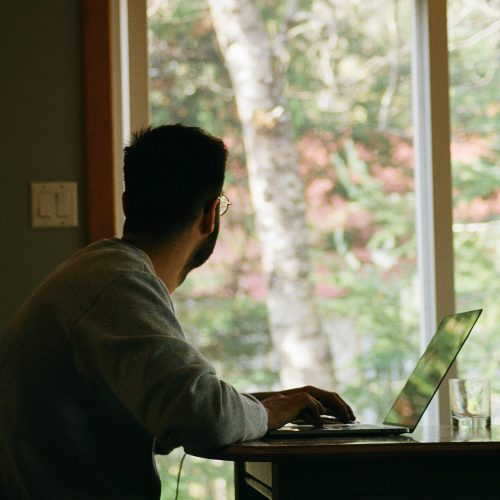 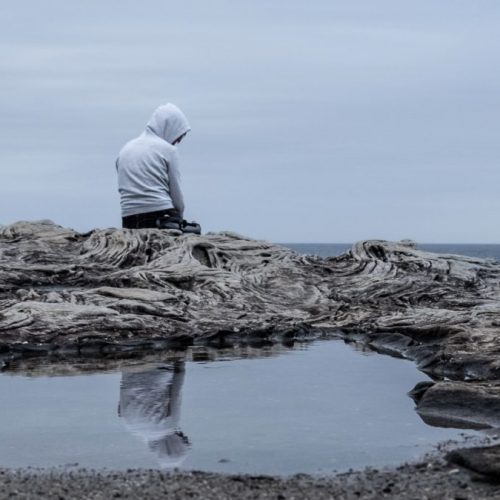 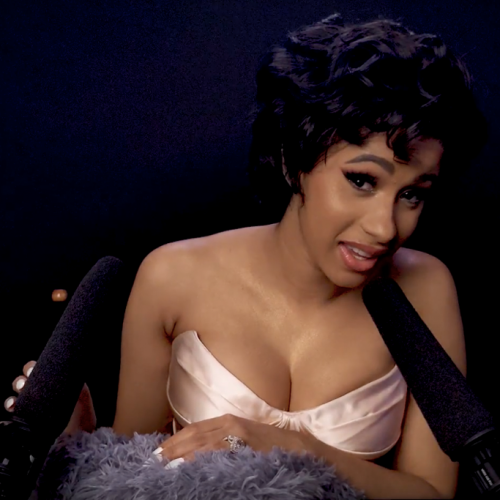