It’s been nearly one year since iconic fashion designer Virgil Abloh died from a rare type of cancer in November 2021. The Louis Vuitton artistic director, who made history as the first African-American to hold that title when he was appointed to the role in 2018, was a visionary in every sense of the word. His impact and legacy is now being celebrated in a new book, Louis Vuitton: Virgil Abloh, the first text on the designer to be released since his passing at the age of 41 last year. Written by Abloh’s close collaborator, Anders Christian Madsen, and published by Assouline, the book is divided into eight chapters highlighting each of the eight menswear collections and shows the US-Ghanaian iconoclast dreamed up for the French luxury house during his brief but highly-influential tenure. The new tome also features a complete catalogue of the designer’s sneakers, including Nike’s collaborative Louis Vuitton Air Force 1s, first previewed at the Parisian maison’s Spring 2022 men’s runway show. Abloh’s close circle of confidants, including Nigo, Naomi Campbell, Luka Sabbat, Kendall Jenner, and Kid Cudi, also make an appearance in the 359-page book via glossy portraiture.

All the designer’s major highlights at Louis Vuitton are included, such as his first campaign for the house, which was shot by Dutch photography duo Inez & Vinoodh, featuring a three-year-old girl dressed in a sample-sized sweater from the brand’s Spring 2019 collection. Readers will get the opportunity to contextualize each stage of the late designer’s journey at Louis Vuitton, as also featured is Abloh’s highly-creative, limited-edition show invitations that took the form of a crystal-studded Michael Jackson-inspired glove and an assembled wooden airplane emblazoned with the iconic LV logo on the wings and tail in a light green color. The book will be riddled with quotes from Virgil Abloh himself (or “Abloh-isms” as they’re also known as), notable quotes plucked from interviews, media outlets, and other sources.

The book will come with two striking collectible covers, which includes an image of a young child running towards a red Louis Vuitton hot air balloon taken at the brand’s Spring 2022 show in Miami in addition to an illustration by artist Reggieknow, who drew characters for Abloh’s Spring 2021 show— the event marked the first time Louis Vuitton collaborated with a Black artist on the runway.

“As a Black creative with no formal training in fashion design, no list of established fashion houses on his CV […] Abloh saw himself as an infiltrator in high fashion,” Madsen notes. “A true outsider who would become a groundbreaking figure.” 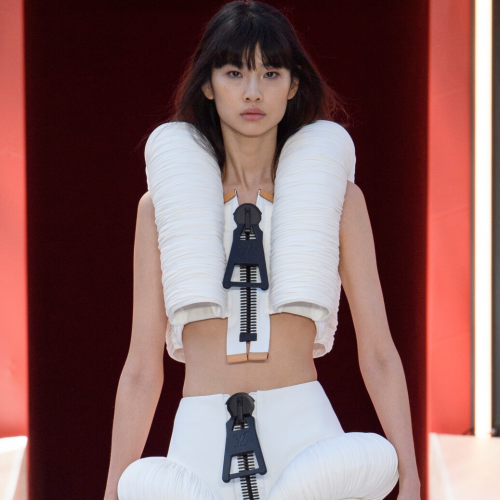 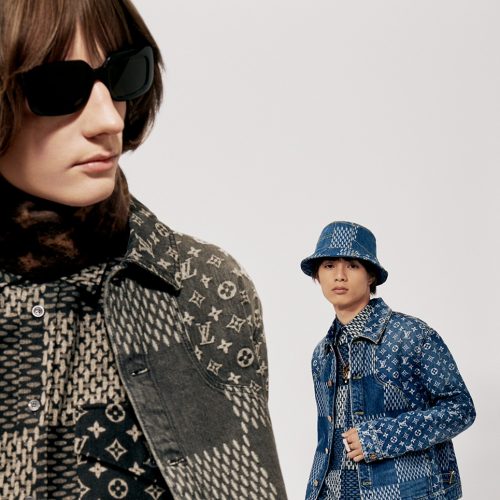 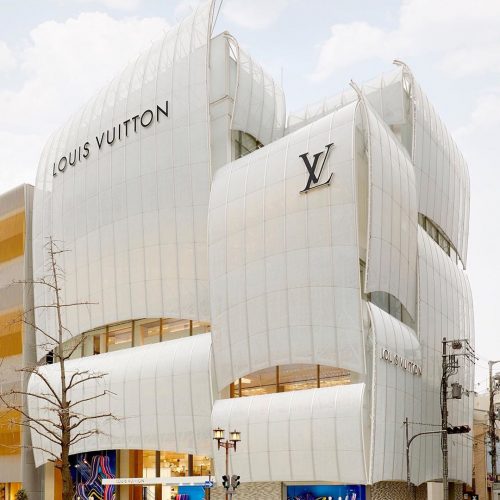 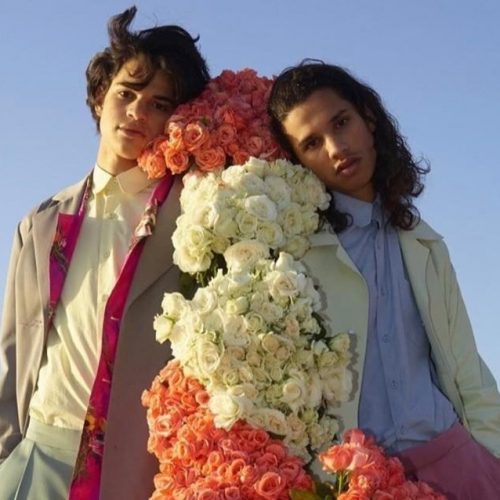