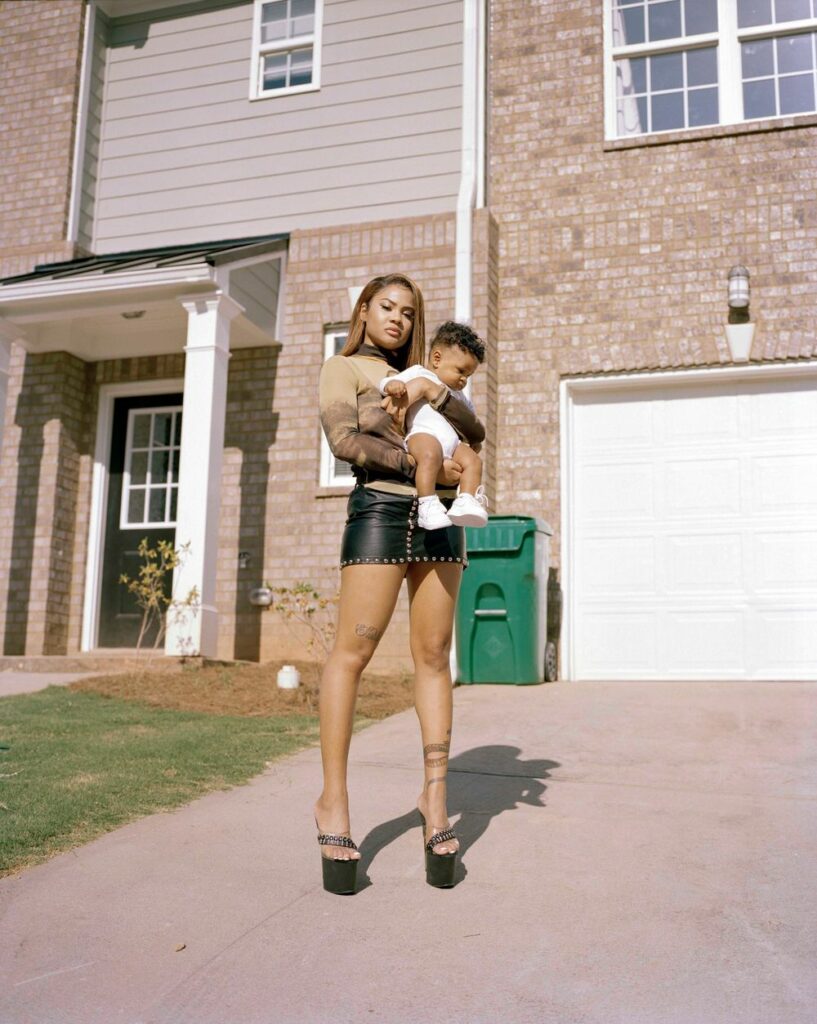 Dancers, money scattered everywhere, and hot wings: the rudimentary elements to any club. Add in a clientele that includes Drake and Future, and you’ve got the hottest club on the planet and its name is Magic City in Atlanta. And Islam, of all things, brought one photographer closer than ever to the club’s dancers.

Having grown up Muslim in the Netherlands, Dutch-Moroccan photographer Hajar Benji is no stranger to exclusion. And neither are Magic City’s dancers, who are often subject to a sense of marginalization that many Muslim women are far too familiar with.

“Both [of us] have experienced double standards within ‘women’s empowerment’ and felt excluded by the mainstream feminist movement,” Benji explains to MILLE. The dancers’ career path, much like Muslim a woman’s choice to wear the hijab, are often subject to heated debates from feminists, with viewpoints varying from critique to support.

And when it comes to critiques, the women in question are left accused of giving into or being a victim of male dominance. When in fact, neither a dancer’s career path or a woman’s hijab are necessarily informed by the patriarchy.

That’s where Benji and her subjects found a common ground. “Having agency stripped from the narratives around our bodies in our own respective worlds,” as she put it.

When I asked Benji whether being a woman was vital in navigating the project, her response was “absolutely”. “My goal for this project was to leave the male gaze out completely since the hip-hop scene is mainly written about and captured by men,” she explains.

And the result is a series of rarely seen intimate portraits of dancers. Benji, who made a name for herself photographing hip hop’s biggest stars, captured the women outside the settings you’re probably used to seeing them in. She made her way into their homes, their changing rooms. In one standout shot, one of the dancers, Cleo, is seen breastfeeding her son Andy at home in Georgia. 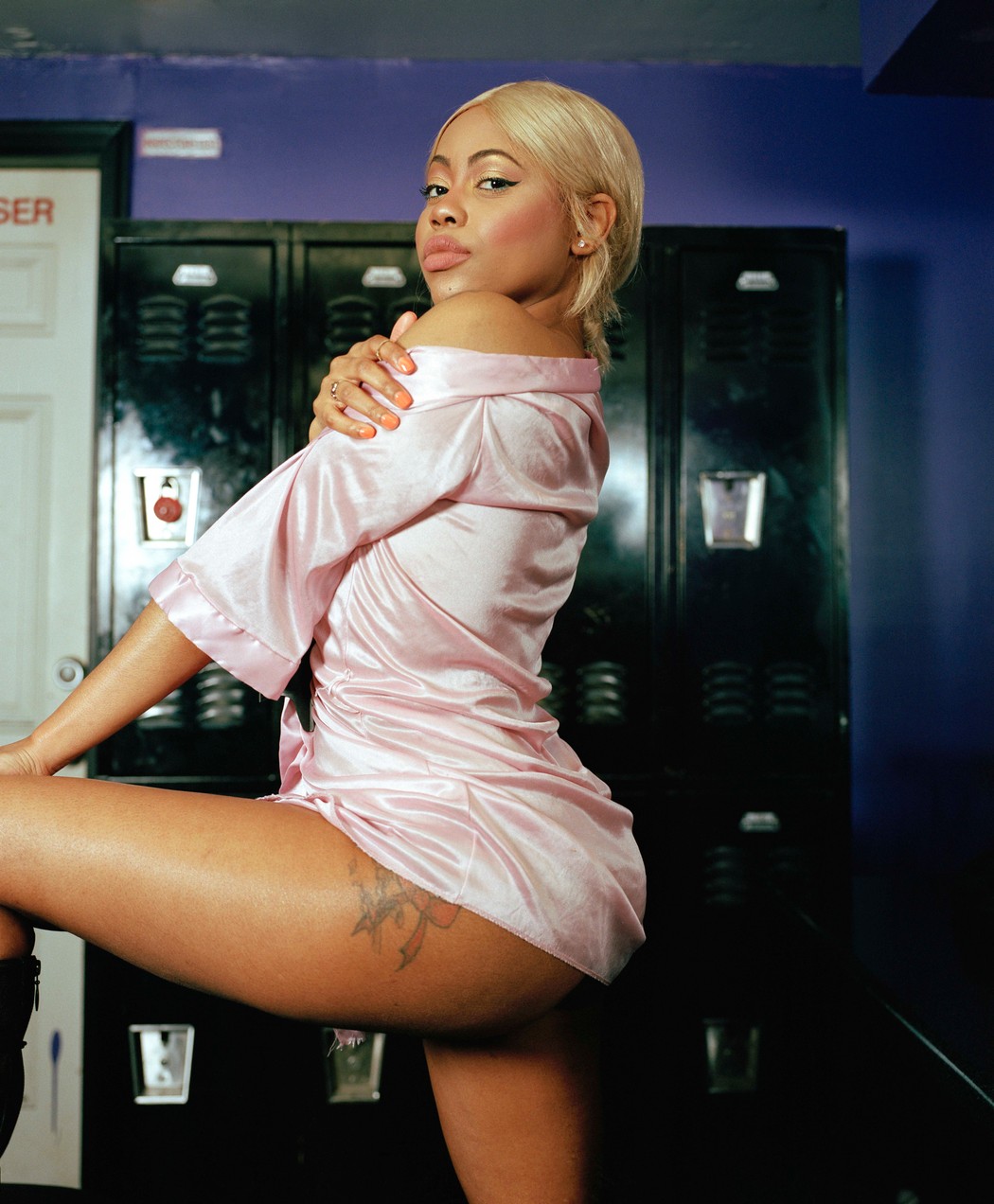 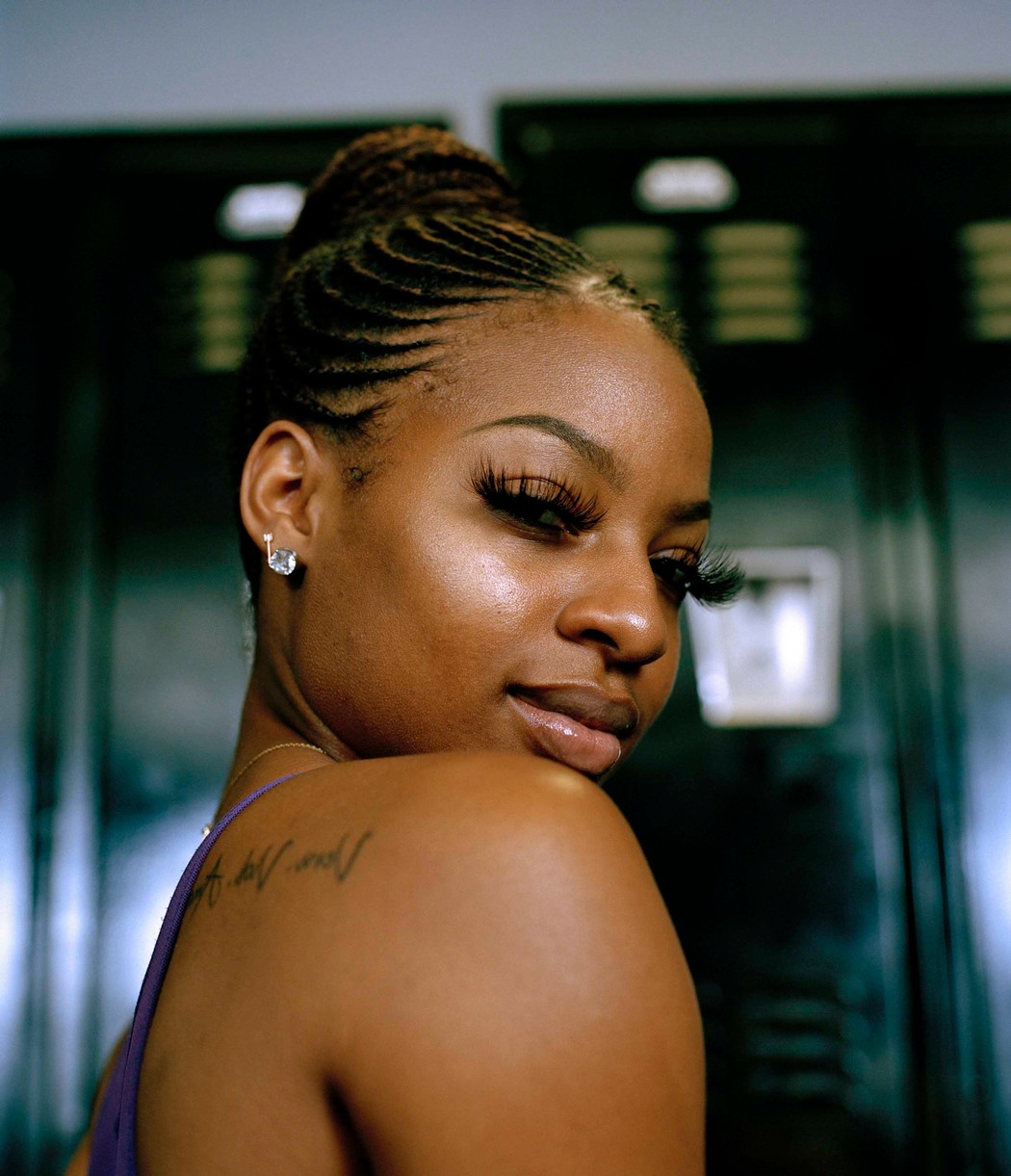 As for what led Amsterdam-based Benji to Atlanta in the first place? It’s a classic tale of happenstance. As a photographer so deeply immersed in the hip-hop scene, moving to Atlanta made sense. But somehow, she found herself in a full-blown friendship with ‘Ms. Elaine’, who worked at the club for over three decades. 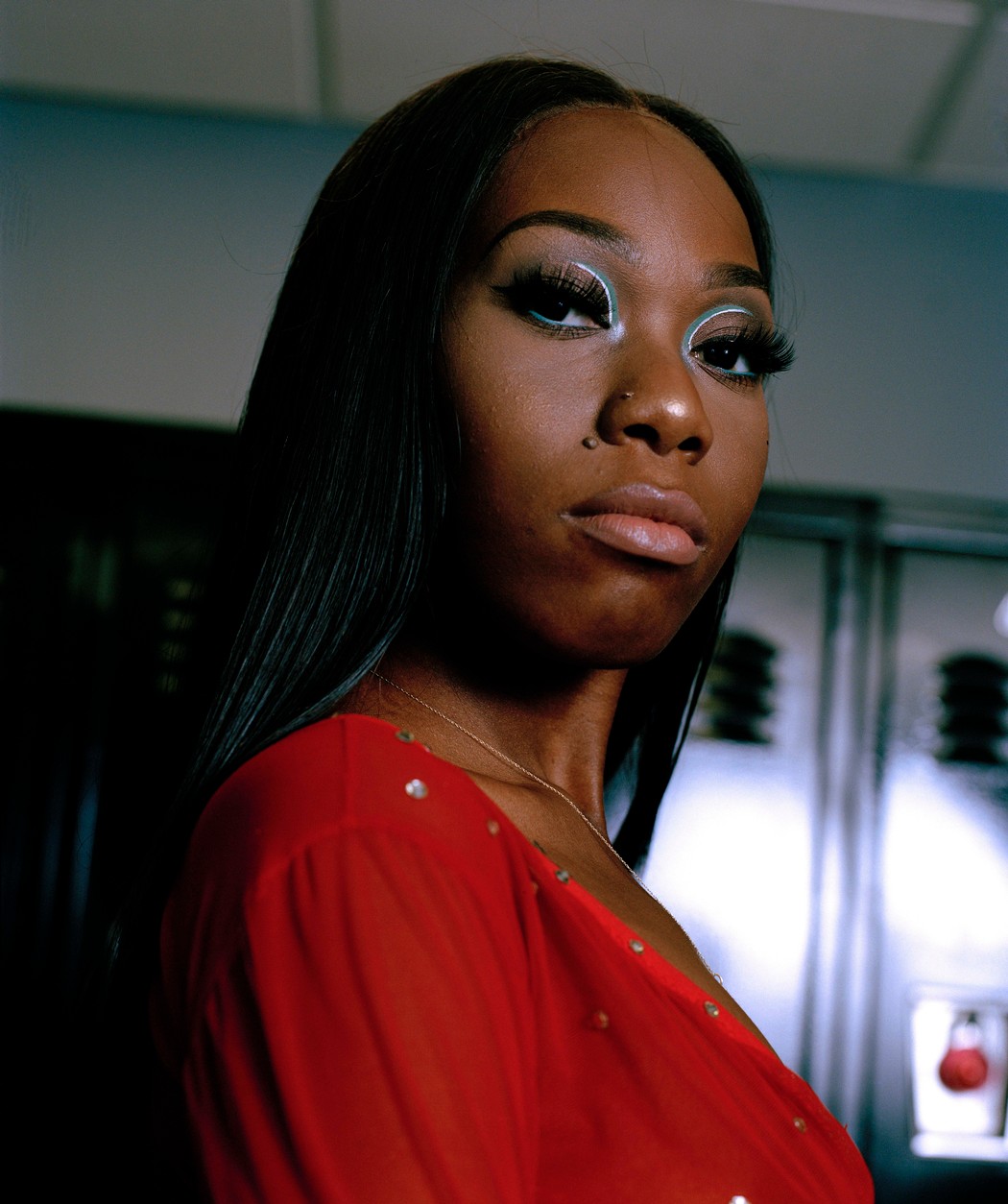 “I was interning at a photo studio that was right across the street from Magic City,” Benji explains, “that’s what led me inside the club. Everything in Atlanta is so spread out that I would end up grabbing lunch at Magic City.” And because of her tactful feminist approach, along with her understanding of feeling marginalised, the women welcomed her with open arms. Can the conversation surrounding what it means to be a Muslim woman, and what it means to be a dancer be mutually cohesive? We think so.