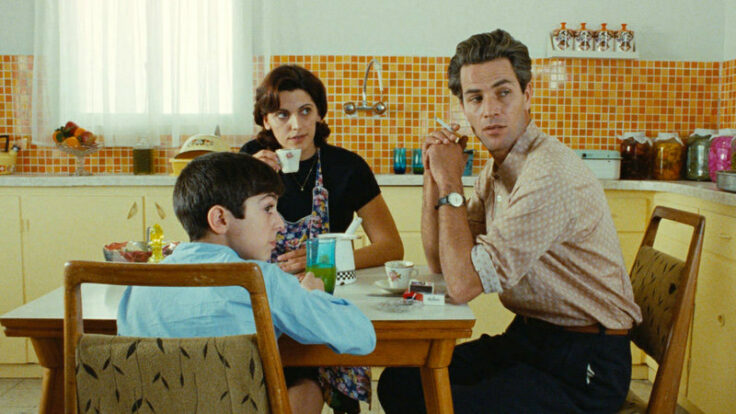 10 Award-Winning Palestinian Films Everyone Should Watch

Egypt might get all the glory as the epicenter of the region’s film scene, but Palestine is making its way to the top of our list.

With prominent directors like Michel Khleifi, Rashid Masharawi, Anne Marie Jacir, and Elia Suleiman, the nation’s film industry has been witnessing an unprecedented revival. Their highly-acclaimed features have screened everywhere, from Toronto to Cannes. This generation, and the one that followed have paved the way for young Palestinian directors to snag the world’s most prestigious award nominations, be it an Oscars or a Golden Globe.

If you’re looking to dive into Palestine’s cherished film scene, start with these 10 award-winning flicks. 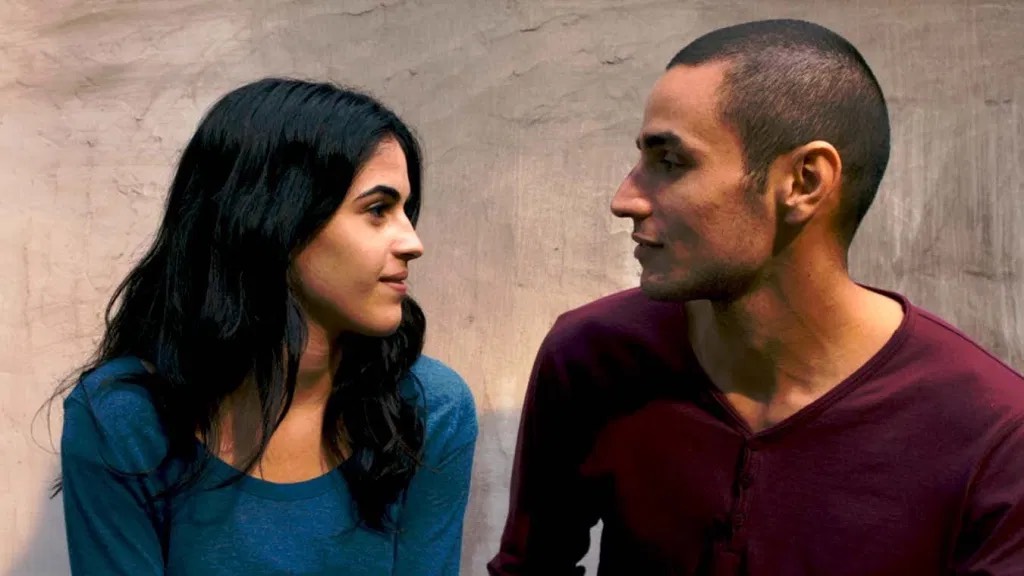 Palestinian director Hany Abu Assad’s drama follows a young Palestinian baker who agrees to work as an informant to clear his name from a crime he was falsely accused of. The drama was screened at Toronto International Film Festival and Cannes Film Festival (where it won the Special Jury Prize) and snagged an Academy Award nomination in the Best Foreign Language Film category. 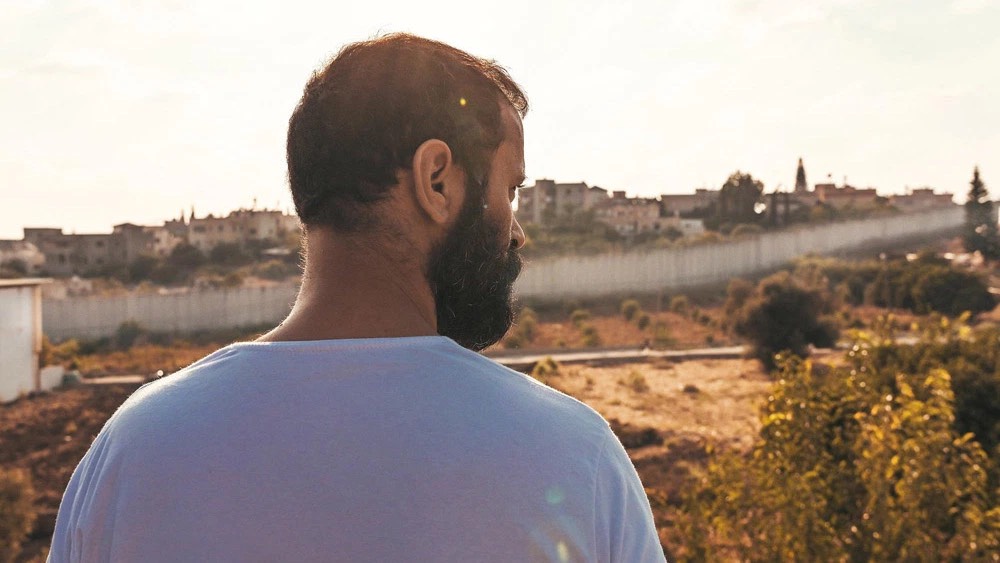 The Ameen Nayfeh-directed film explores the everyday reality of life in Palestine, following the story of a married couple who find themselves living in two Palestinian villages which are only 200 metres apart, but separated by the wall. When their son gets into an accident, the father finds himself trapped on one side of the wall as he tries to reach the hospital. The film premiered at Venice International Film Festival last September and was submitted to the 93rd Academy Awards, but was not ultimately nominated. 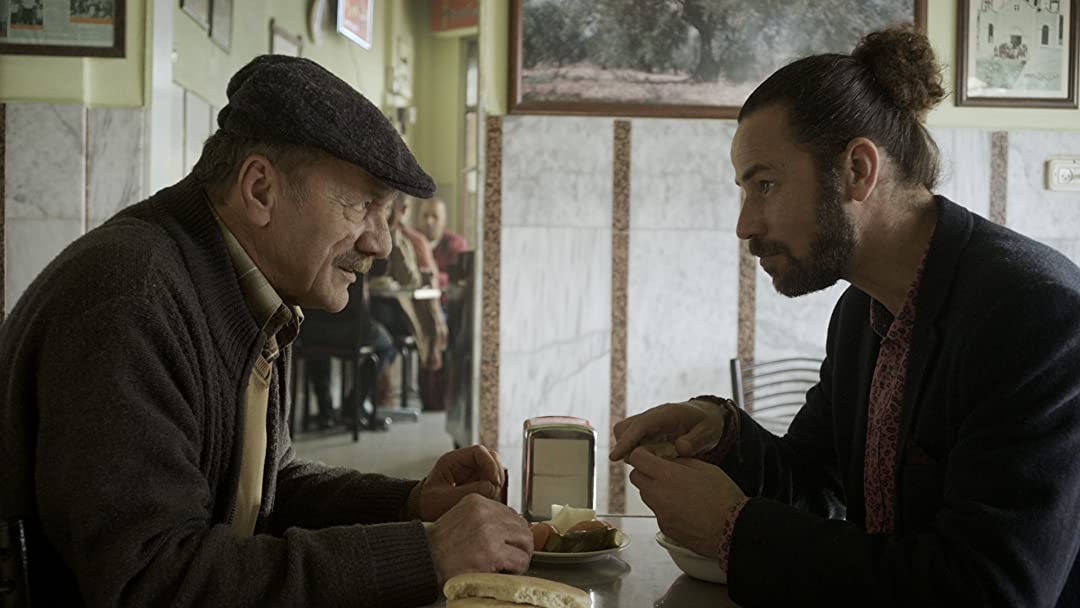 In the Annemarie Jacir-directed drama, a father must come together with his estranged son to hand-deliver his daughter’s wedding invitations to each guest. The film was screened at the 2017 Toronto International Film Festival and was selected as the Palestinian entry for the Best Foreign Language Film at the 90th Academy Awards. 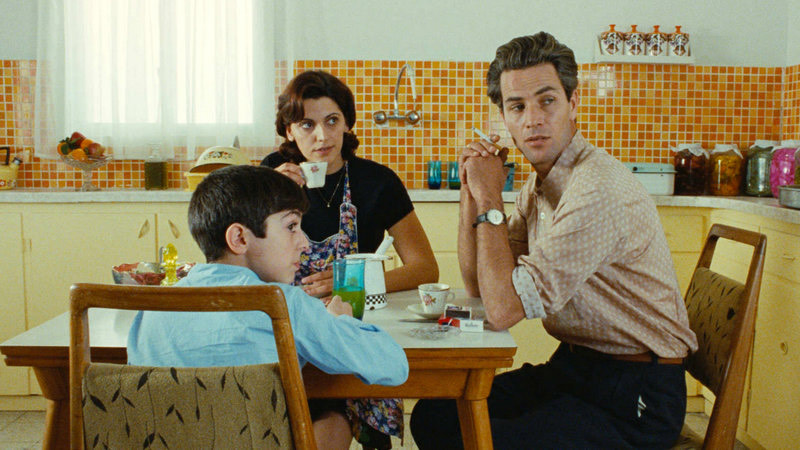 An award-winning semi-biographical drama, written and directed by Palestinian director Elia Suleiman, The Time That Remains is an emotional examination of the Middle Eastern nation from the war in 1948 to present day. 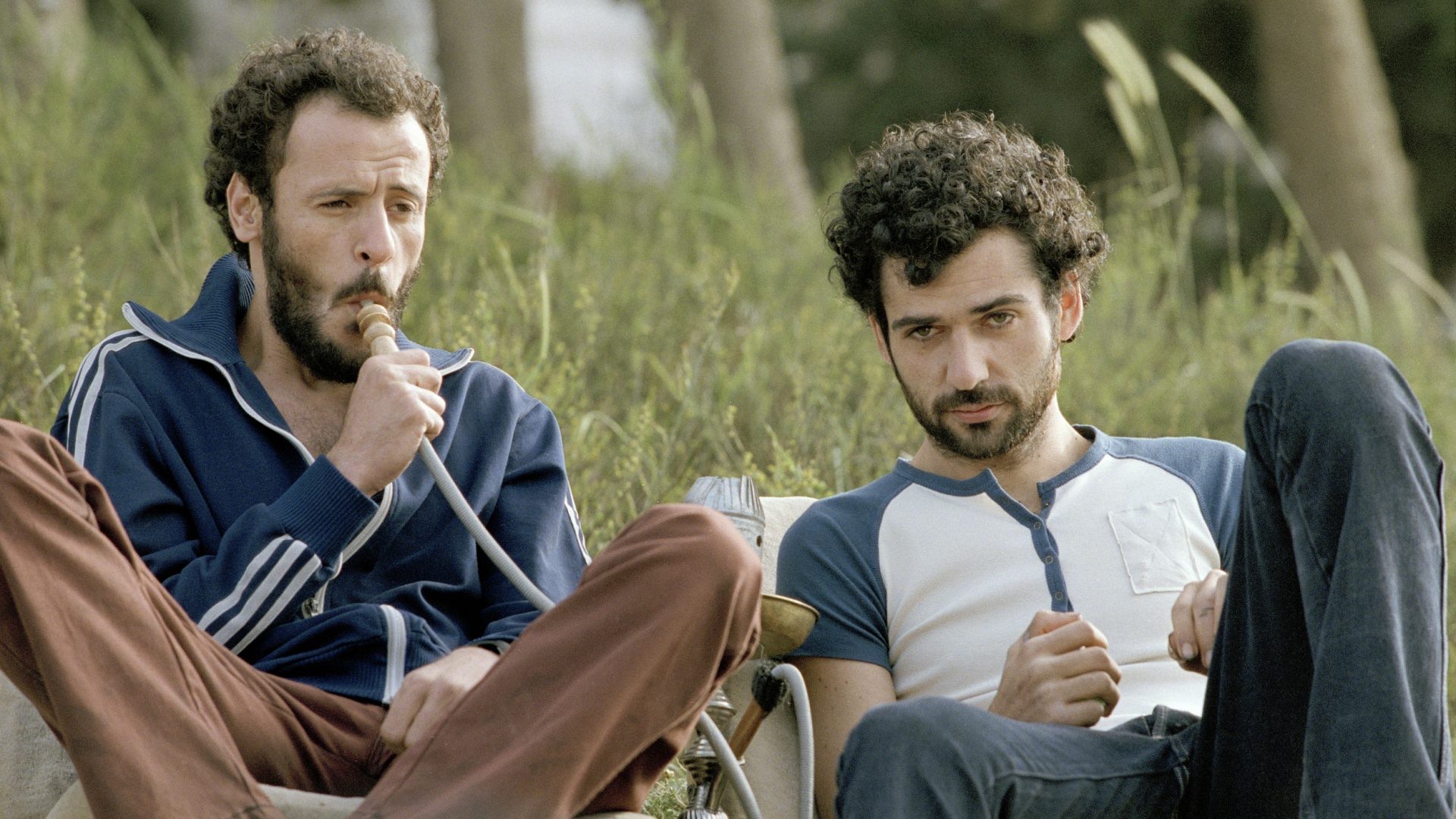 Another highly acclaimed feature by Hany Abu Assad, Paradise Now follows the story about Khalid and Said, two Palestinian men preparing for a suicide attack in Tel Aviv. Khalid later on reconsiders the bombing, and tries to convince Said to give up as well. A year after its release, the film won the Golden Globe Award for Best Foreign Language Film and was nominated for an Academy Award in the same category. 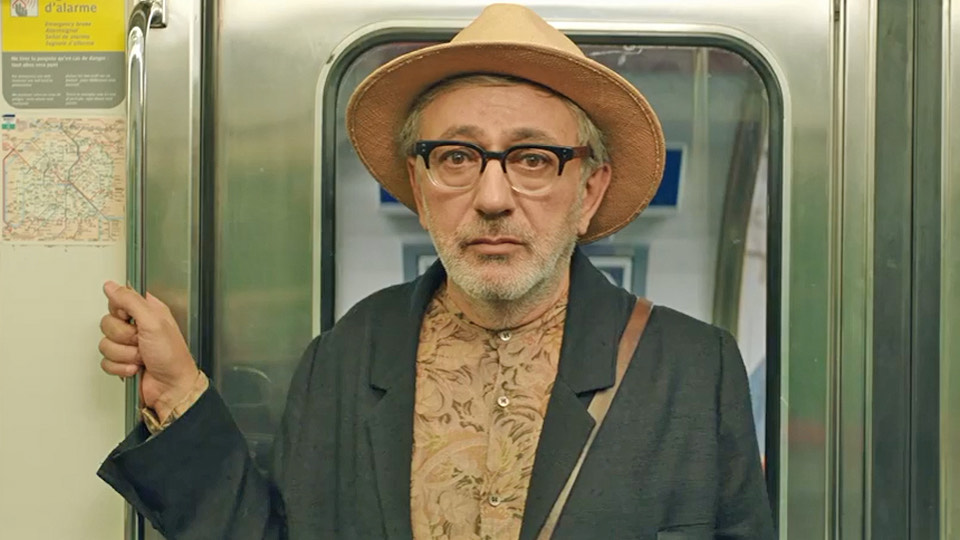 The film sees Elia Suleiman himself plays the role of ‘E.S.’—a Palestinian man who finds himself struggling with displacement as he leaves his homeland in search of another place to call home. The comedy won the FIPRESCI Prize for Best Film in Competition at the 2019 Cannes Film Festival and was selected as the Palestinian entry for the Best International Feature Film at the 92nd Academy Awards. 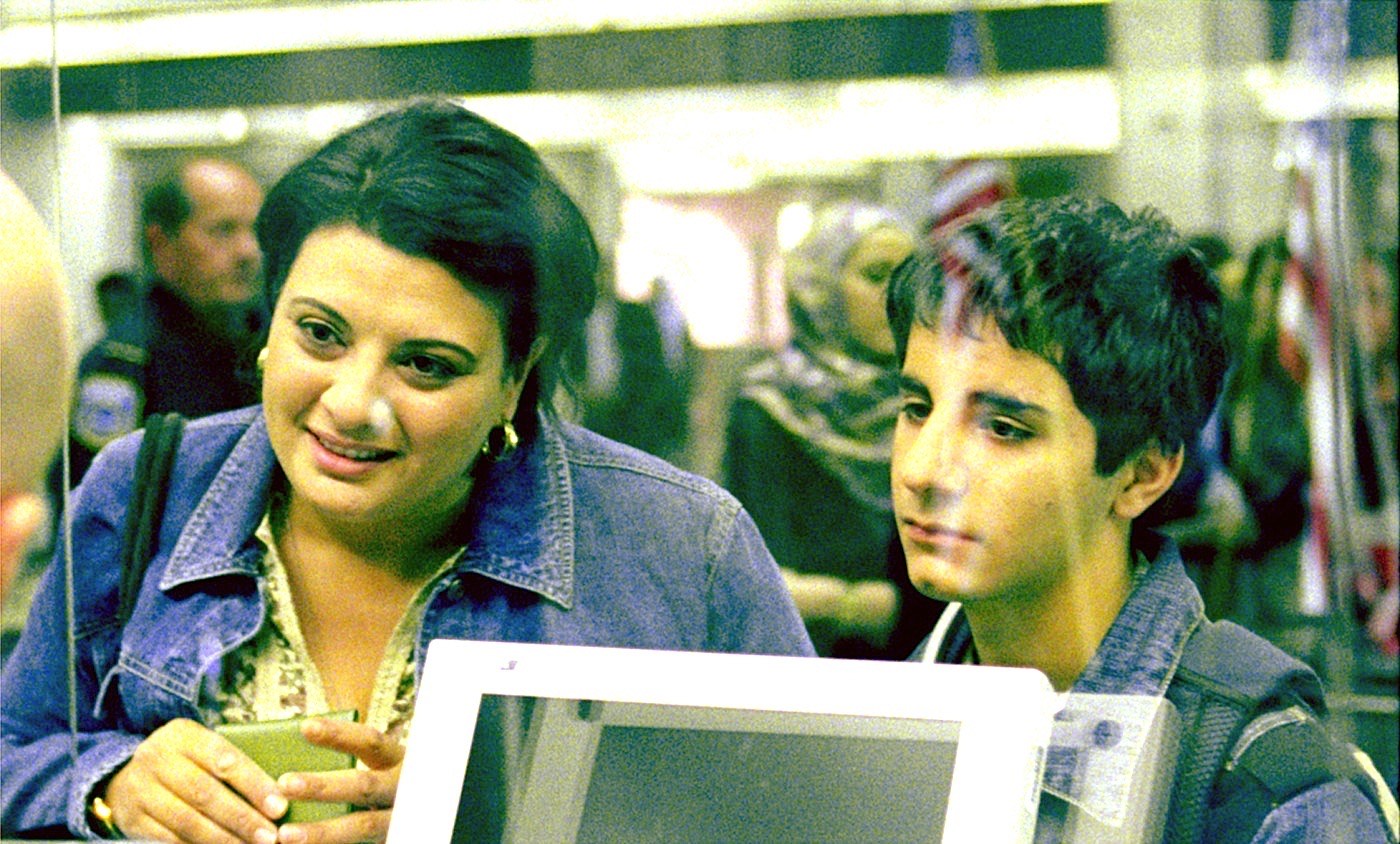 Premiering at the 2009 Sundance Film Festival, the award-winning feature directed by Palestinian director Cherien Dabis follows the journey of a Palestinian single mother and her son from their life in the West Bank to relocating in the small town of Indiana. 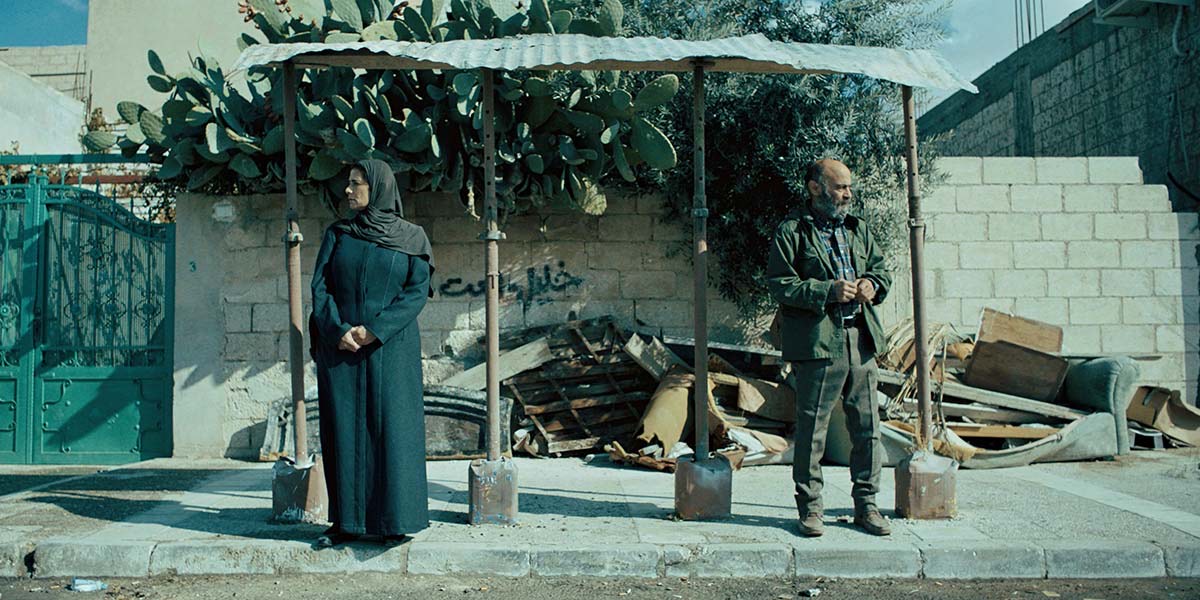 The Toronto International Film Festival award-winning film, directed by twin brothers Arab and Tarzan Nasser, tells the story of a 60-year-old Palestinian fisherman named Issa who is in love with a dressmaker at the local market. Starring Palestinian actors Salim Daw and Ramy’s Hiam Abbass, the feature trails Issa’s mission to propose, with his plans thwarted after he finds an ancient Greek statue during one of his fishing trips. Authorities ultimately find out about his discovery, causing him trouble. 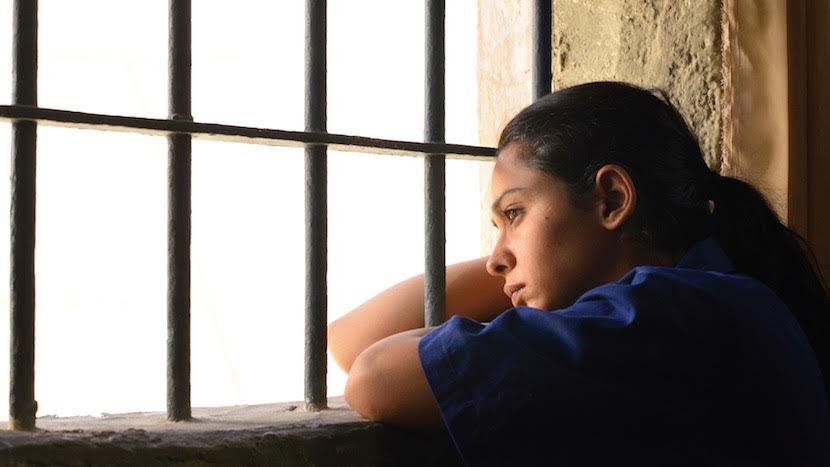 Palestinian filmmaker Mai Masri’s film tells the story of a young Palestinian woman who finds herself falsely imprisoned whilst pregnant, and eventually giving birth to her son in an Israeli prison. 3000 Nights was screened in the 2015 Toronto International Film Festival and submitted for the Best Foreign Language Film at the 89th Academy Awards. 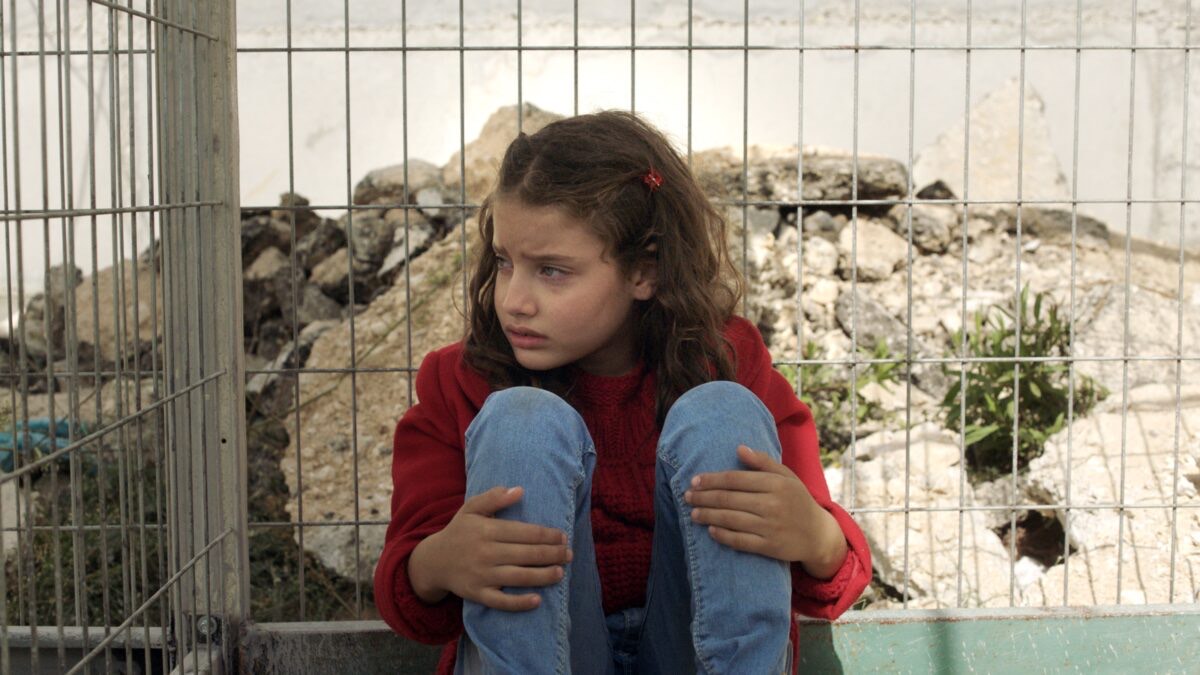 Palestinian-British filmmaker Farah Nabulsi’s directorial debut sees renowned Palestinian actor Saleh Bakri play Yusuf, who sets out on a mission to the West Bank to buy his wife a gift with his daughter Yasmine, played by actress Maryam Kanj. The film recently snagged an Oscar nomination in the Action Short Film category and was shortlisted for a Bafta in the British Short film category.