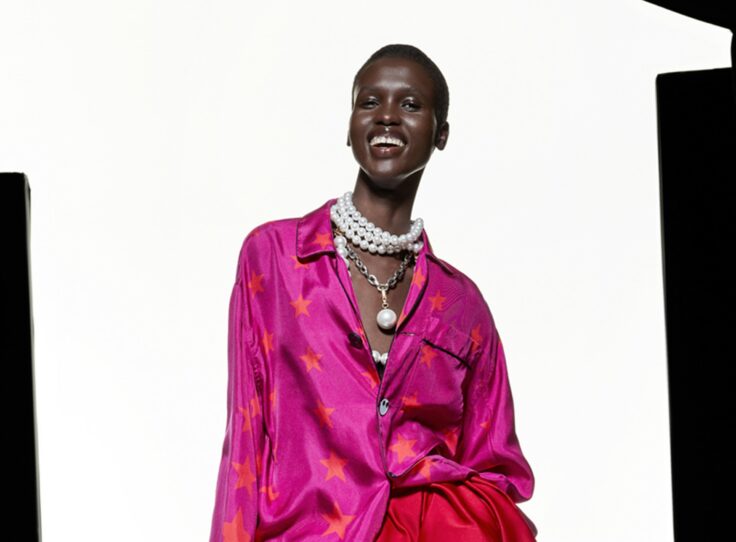 AZ Factory Will Make You Fall in Love with Fashion Again

“I think that in the last few years, I felt that we’re living in a world that had so many likes. But you know what, I miss some love,” said Albert Elbaz to conclude his first show for his latest venture AZ Factory.

It’s been a long time since fashion has been synonymous with love, joy and empathy—Elbaz just made it happen.

With his recently launched label AZ Factory, he breathed new life into fashion. The digital presentation placed women at the core of every product and was truly everything Elbaz promised when announcing his core values of the factory: respect, trust, and love.

The ‘show fashion’ as Elbaz dubbed it, was centered around the idea of stories not collections. The Casablanca-born designer, who was at the helm of Lanvin until 2015, switched things up, creating his very own TV show to introduce each of his products.

The first story line was centred around MyBody—a twist on the little black dress—which is made with AnatoKnit, an AZ Factory engineered knitwear that can expand from extra small to extra-large. 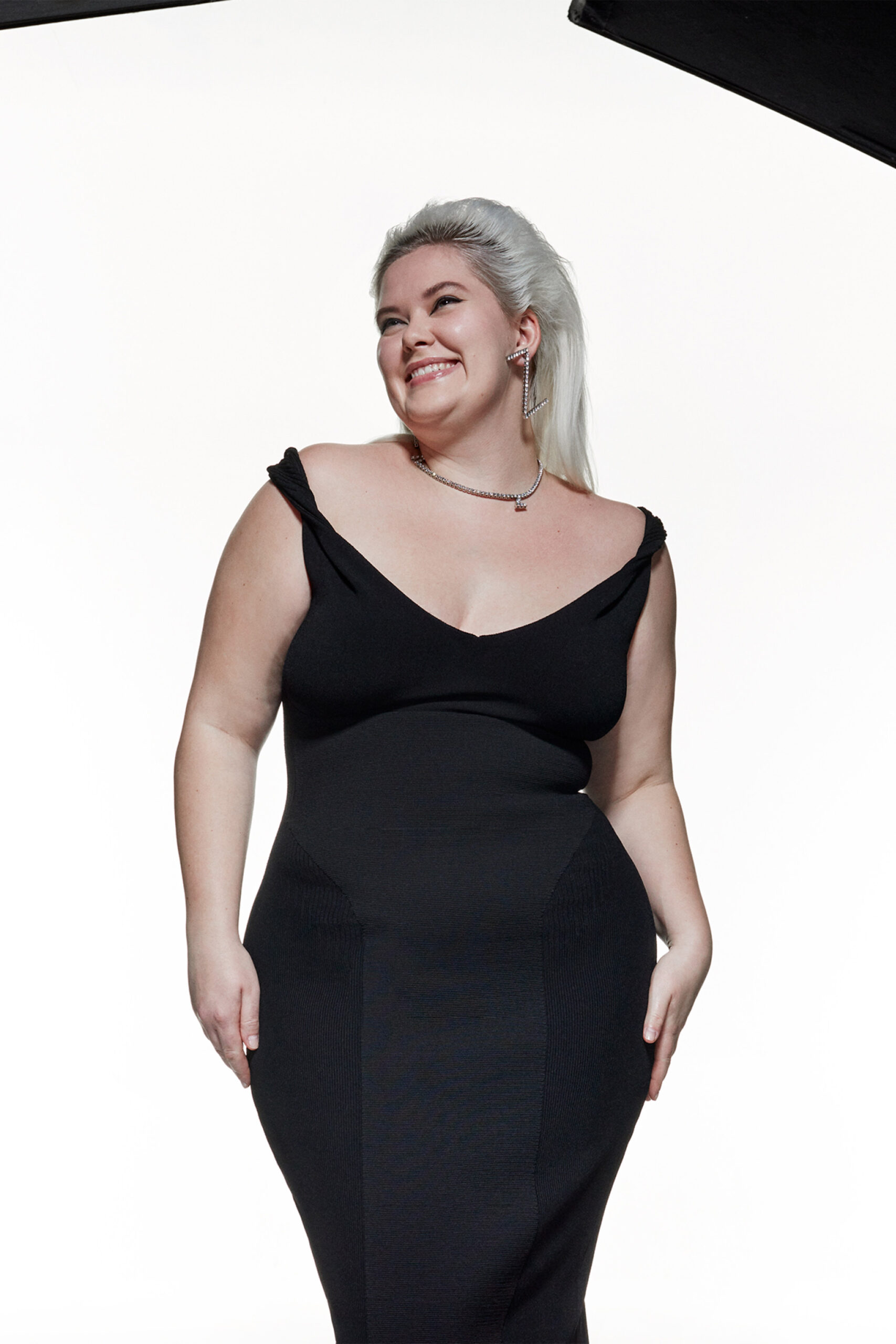 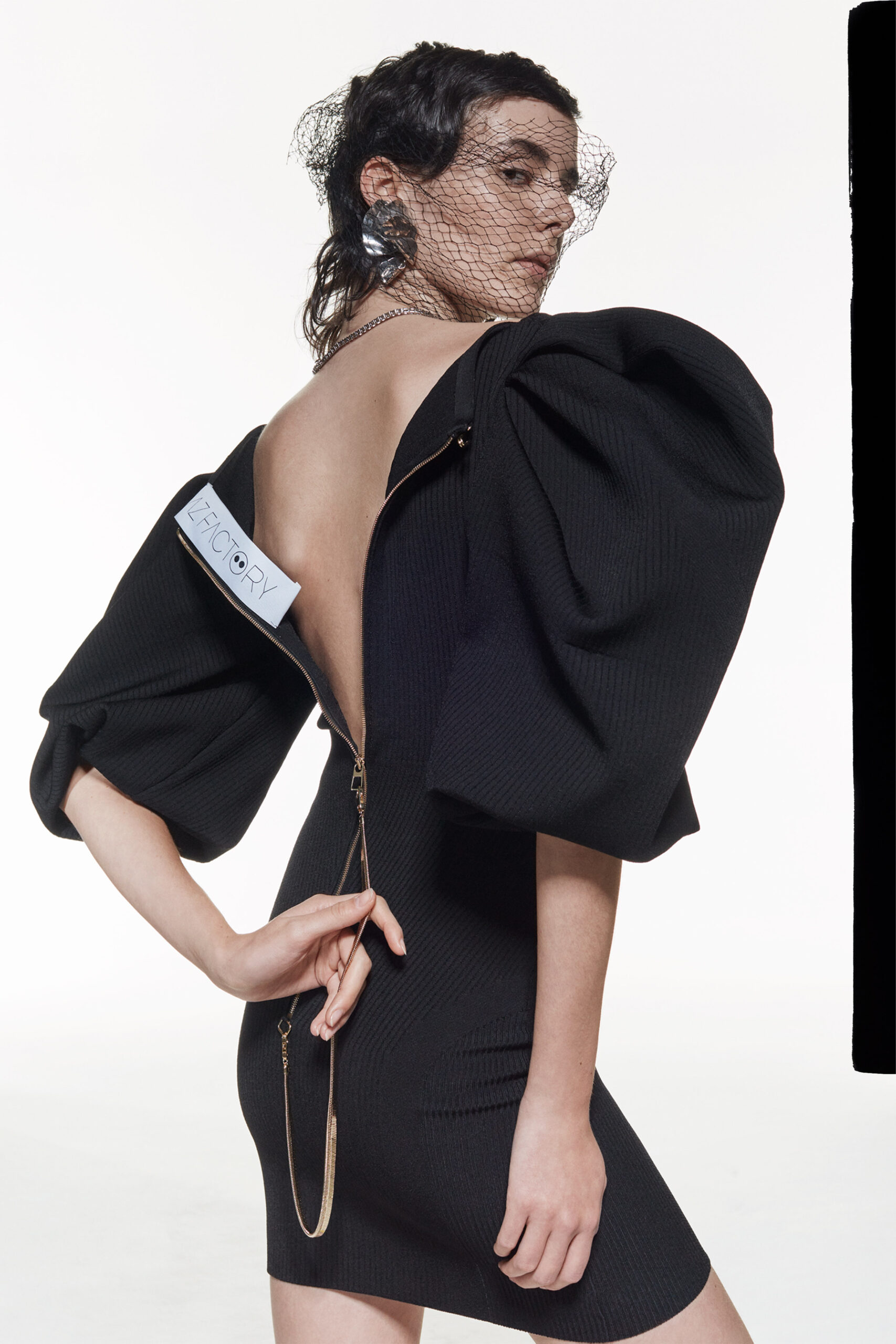 The high-performance dresses were developed with different quantities of lycra in different sections to give it its elasticity and the possibility to walk with ease.

“I have to start thinking about building a new fabric that will hug women because I don’t care how skinny they are. It is an anatomical dress, a dress that can shape all natural curves, a dress that can make you feel like it was done just for you,” Elbaz explained. 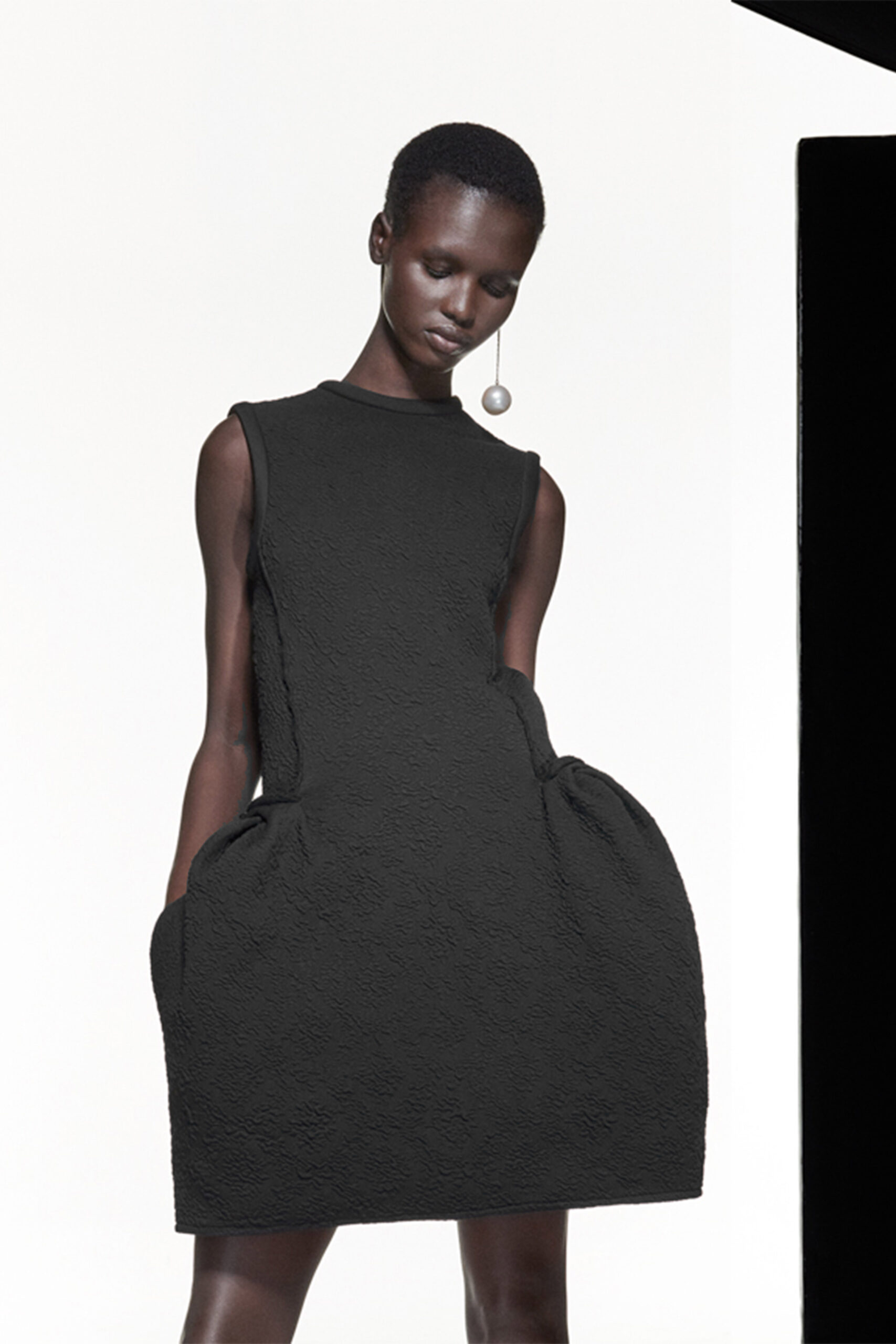 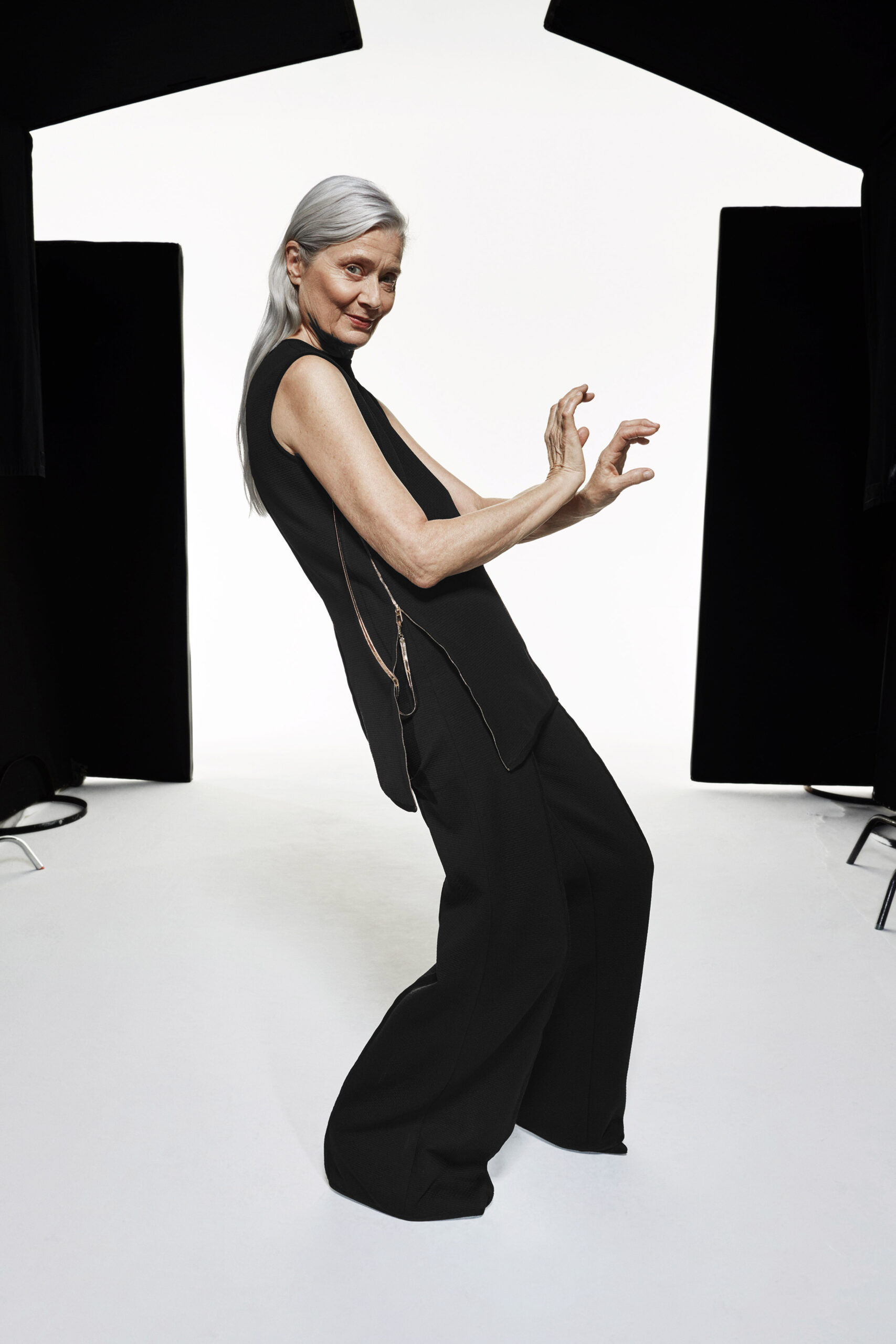 AZ Factory is clearly solution-driven. Even the zippers had pullers to make it easier for women to get dressed and undressed without any help.

Elbaz also introduced what he calls the SuperTech-SuperChic fabric, an especially relevant material with consideration to our current climate. Whether sun or rain, the seasonless fabric can be worn. The material is made from eco-dyed nylon microfiber fabrics traditionally used in activewear, which he transformed into couture pieces. 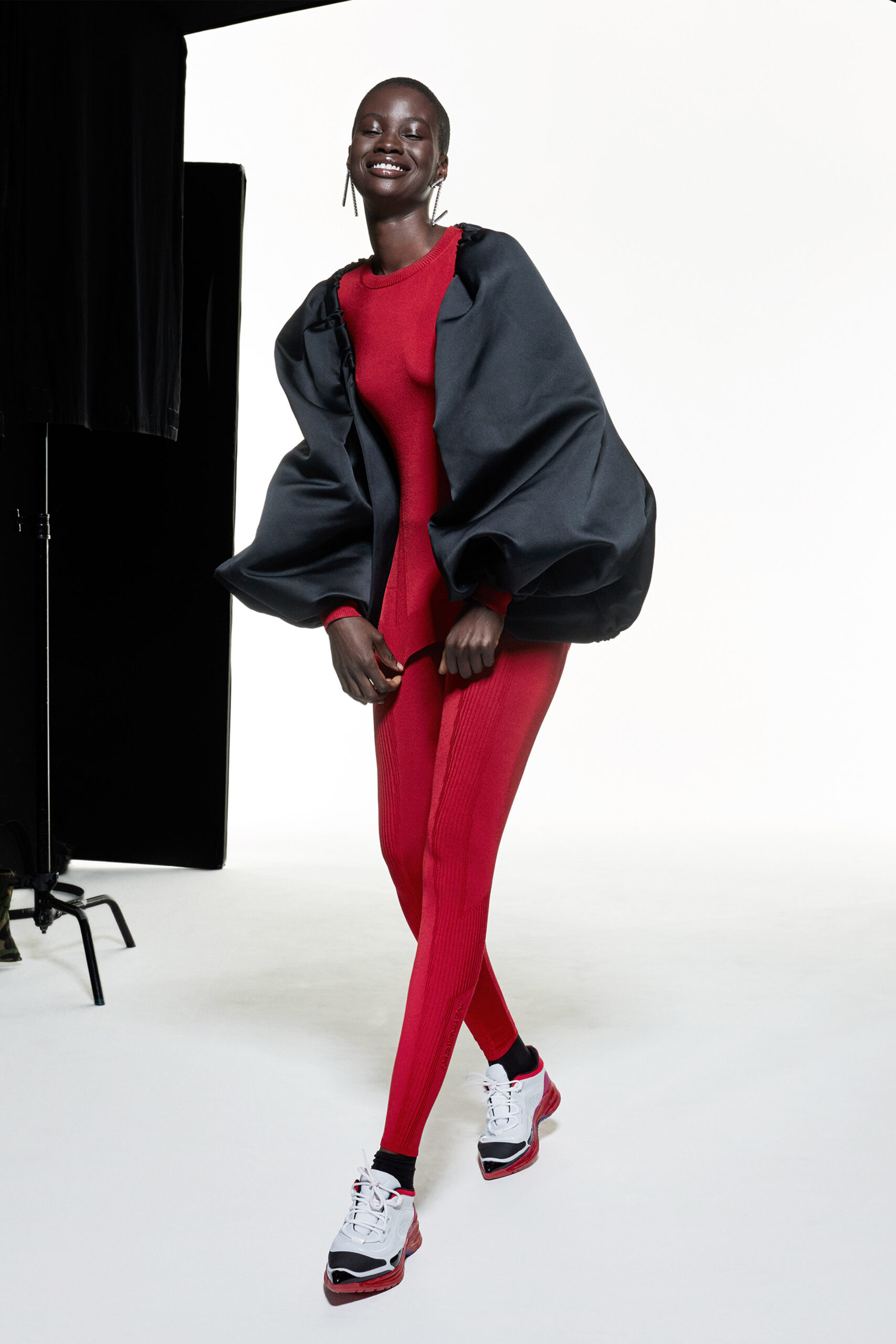 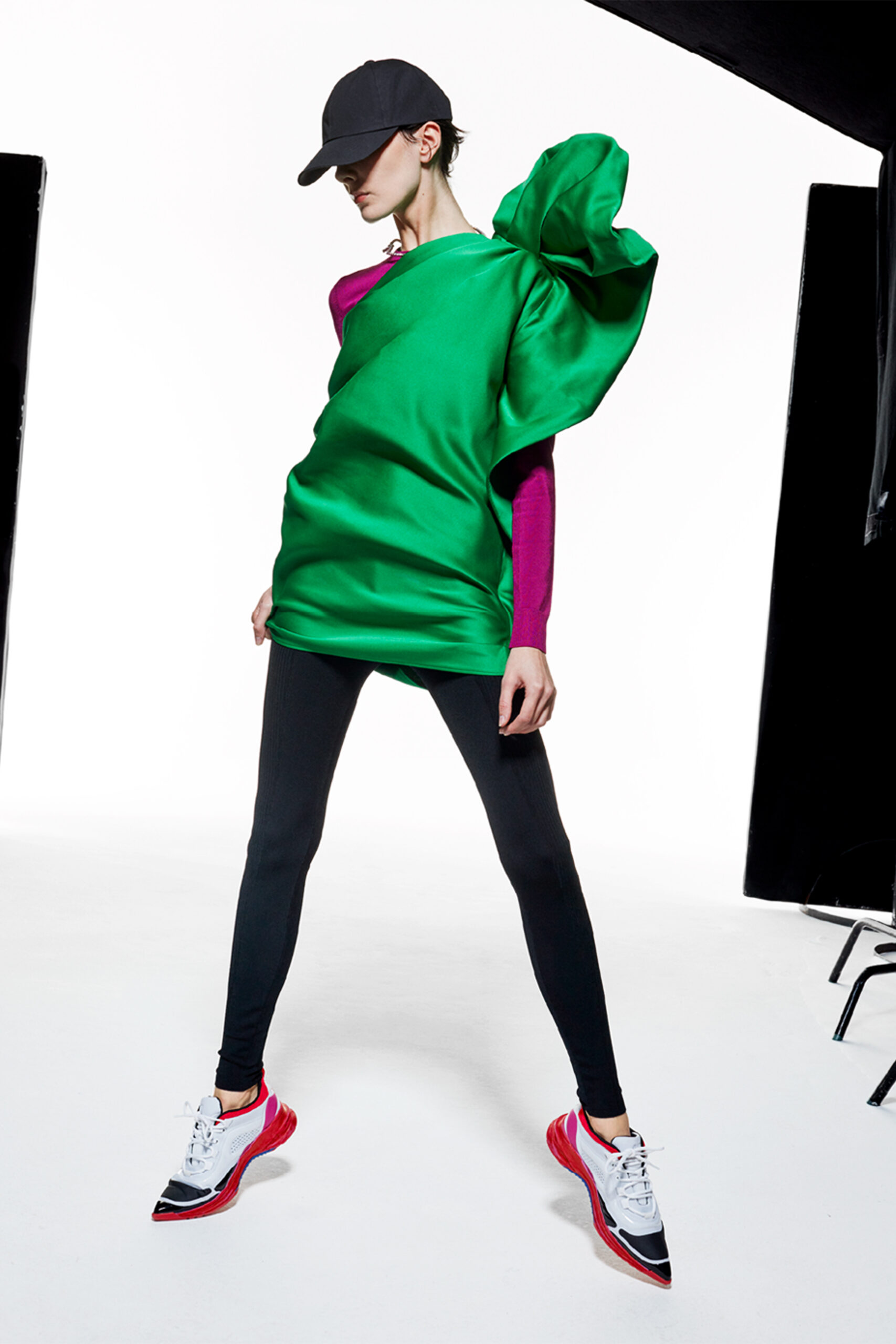 Another highlight from the show was their ‘Pointy Sneaks’ plot. In it, models were seen dancing and working out in sneakers with an elongating visual effect of a pointy-toe pump. It was Elbaz’s attempt to give women a shoe that combined the comfort of sneakers with the sexy look of the pumps. 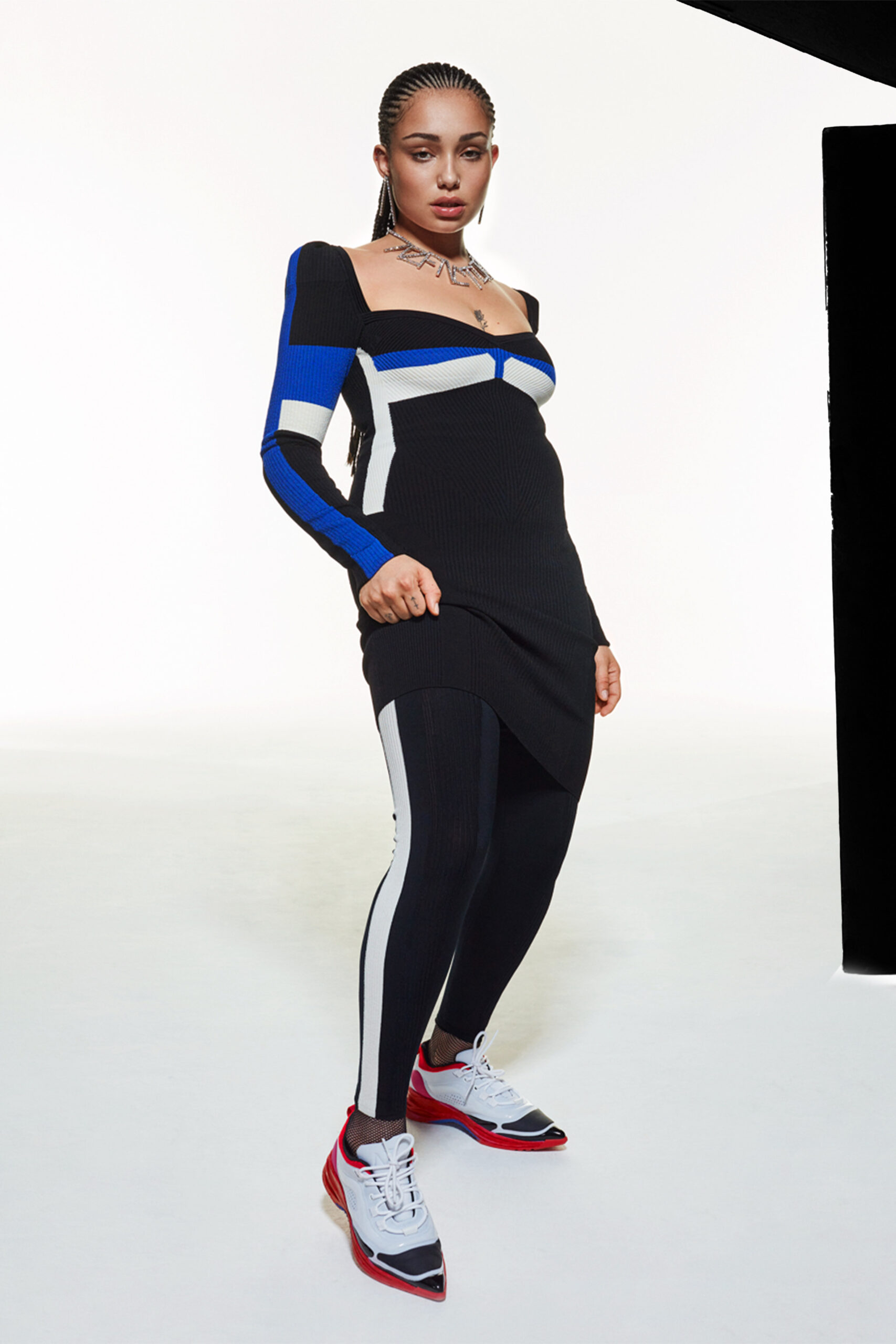 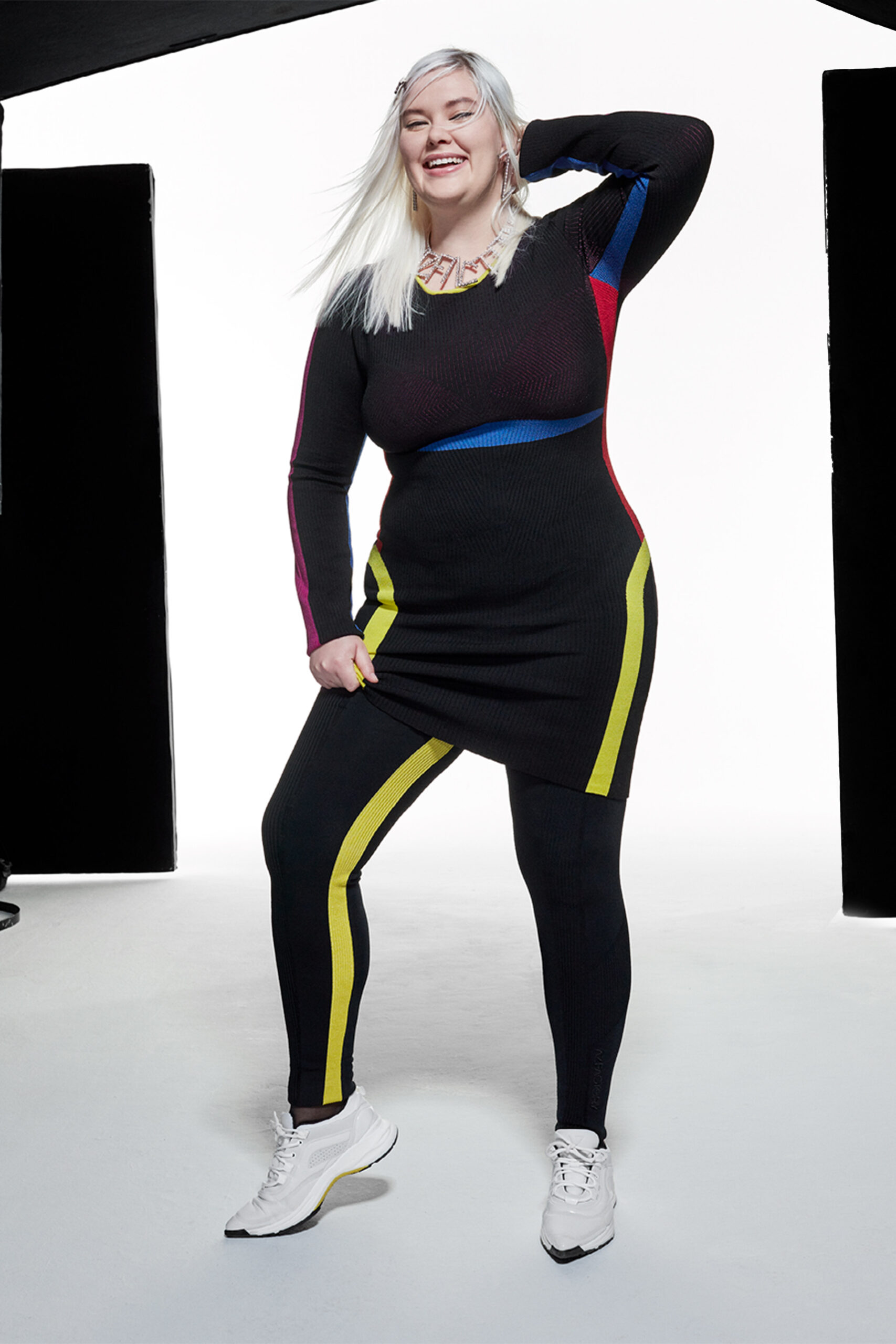 You can shop the products on Farfetch, Net-A-Porter and azfactory.com