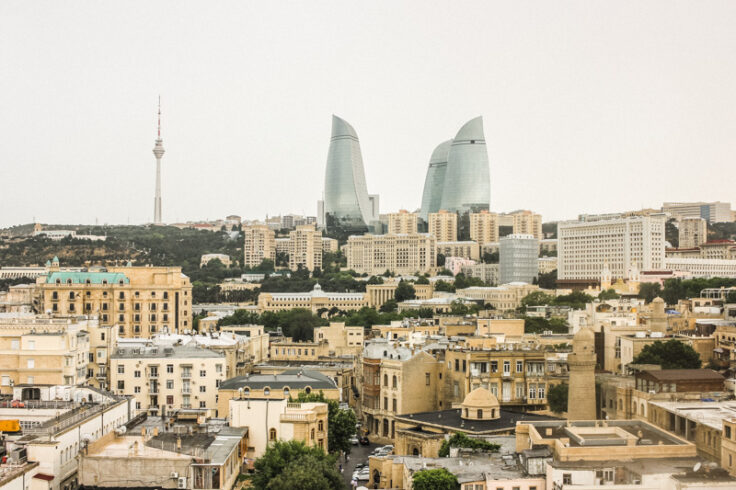 Azerbaijan: 6 Reasons Why You Need to Go

This is how you do the capital city in 48 hours

Azerbaijan might not be the most obvious tourist destination, but 2020 is the year you need to go – no excuses.

Over the last couple of years, a cultural revolution has been taking place in the oil-rich country, and it’s the bustling capital, Baku, that’s  behind it.

If you’re looking for things to do in Azerbaijan, or where to stay, Baku should be your first port of call. It really is a city like no other. Only four hours away from the UAE, it’s located on the middle point where Eastern Europe meets Asia.

The amazing blend of cultures can be seen throughout the city’s design, architecture and food. And Baku’s creative scene is bursting with young talent, shaping the future of the country’s cultural scenes and beyond.

If you’re looking for understated cool, where old and modern collide, Baku’s your answer. Here are the best things to see and do in Azerbaijan right now.

Take a stroll on the Boulevard 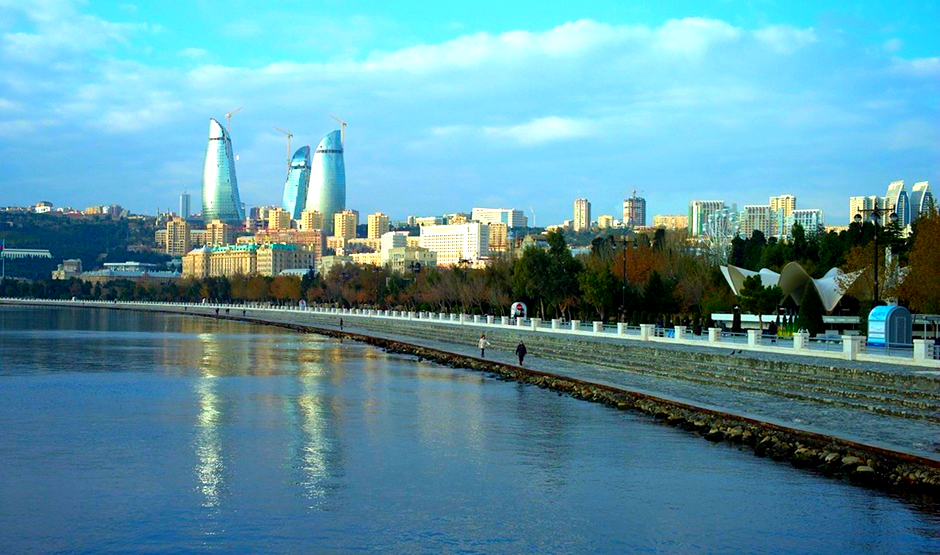 If you want to get a feel for the city, walking around the Boulevard is where you should start. There are lots of photo ops.

Visit the Palace of the Shirvanshahs 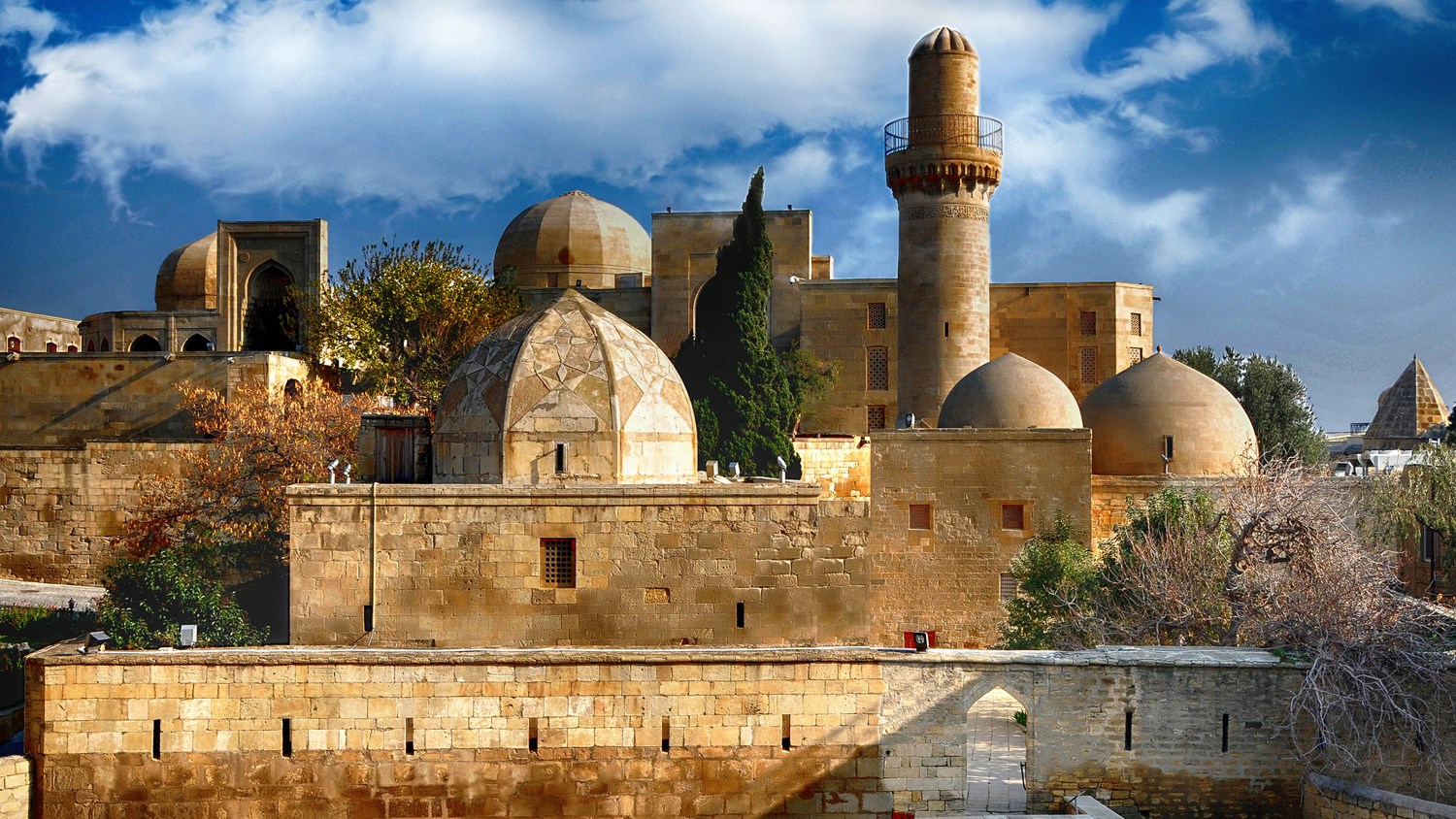 Calling all history buffs: better known by UNESCO as “one of the pearls of Azerbaijan’s architecture”, the Palace of the Shirvanshahs was the seat of north-eastern Azerbaijan’s ruling dynasty during the Middle Ages. Don’t forget to walk around the Old Town and get lost in its tight alleys – this is basically an open-air museum. 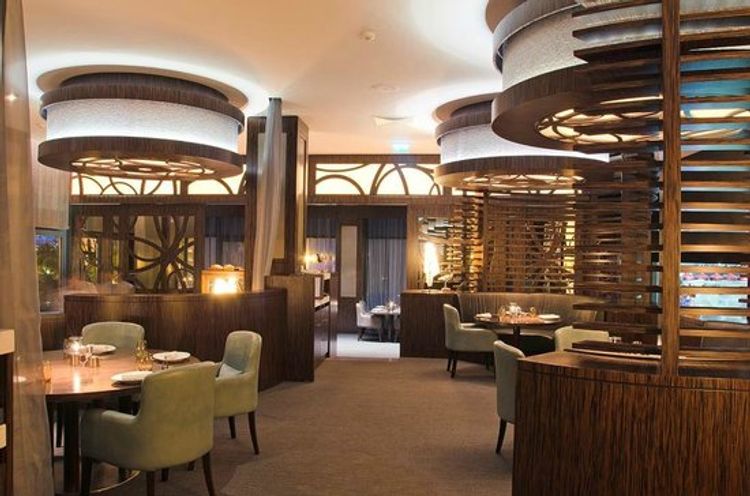 There’s nothing more mouth-watering than a meal that reminds you of home. If you’re into lamb kebabs, stuffed aubergines, vine leaves and tasty salads, Azerbaijan’s middle-eastern-inspired food won’t disappoint. Head to Sahil Dining Center for a unique culinary experience. 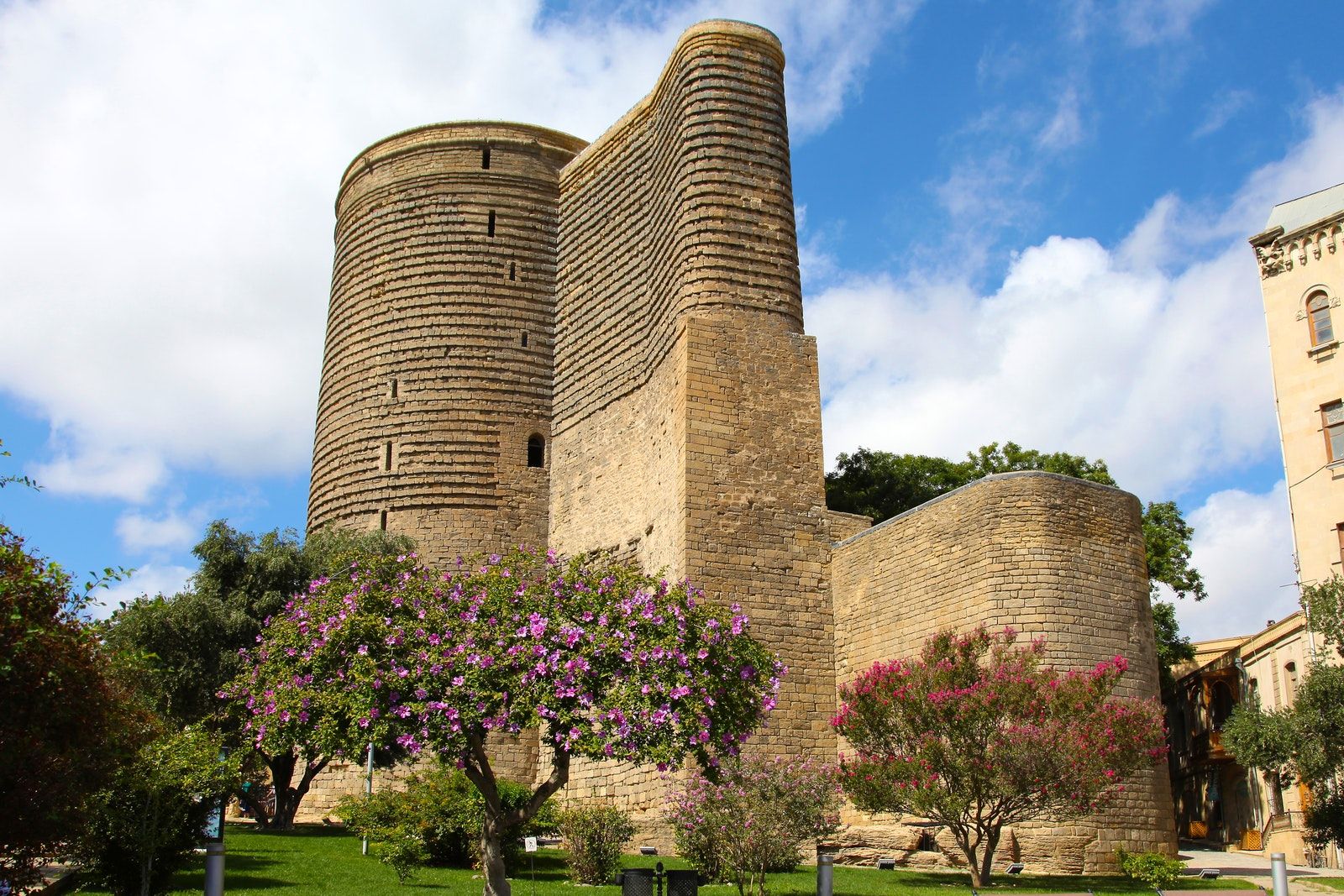 Watch the sun brushstroke in oranges and pinks in front of the 12th century Maiden Tower, the symbol of Baku. 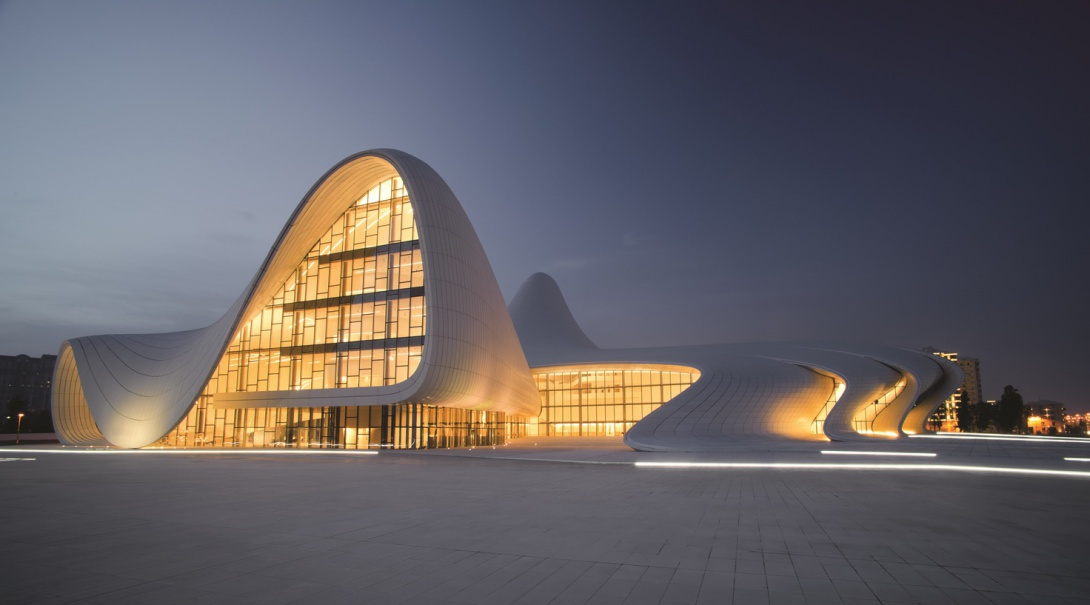 A wave of crazy architectural projects is changing the face of Baku. Case in point: the Heydar Aliyev cultural centre designed by late world-renowned Iraqi architect Zaha Hadid. It’s not just what is showcased inside the centre that matters. You need to take a moment to check out this impressive (and massively Instagrammable) building.

Get drinks at Chinar 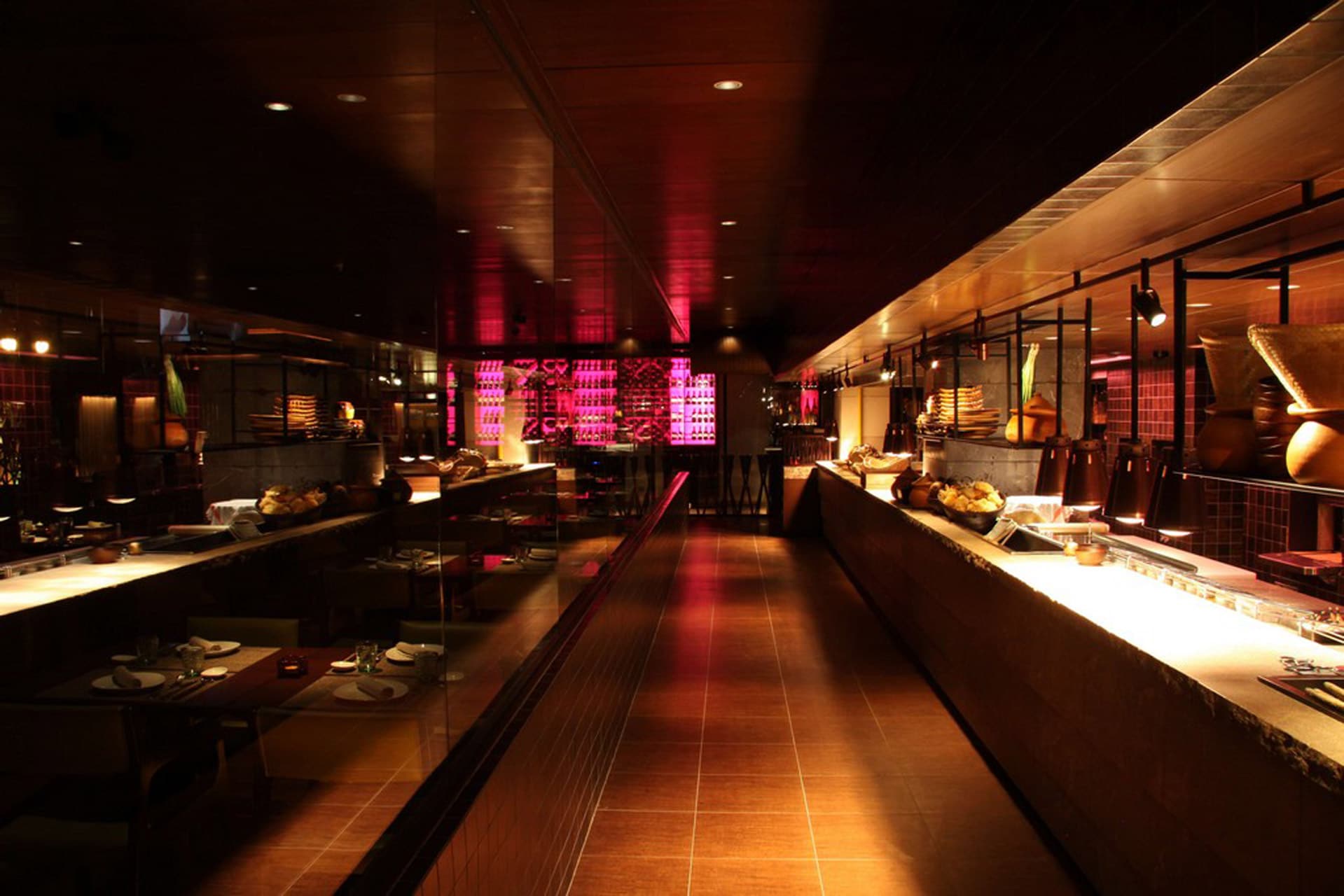 Looking for a stylish bar to sip inventive drinks at night? Head to classy Chinar. This pan-Asian restaurant, bar and club is the hippest spot in town.