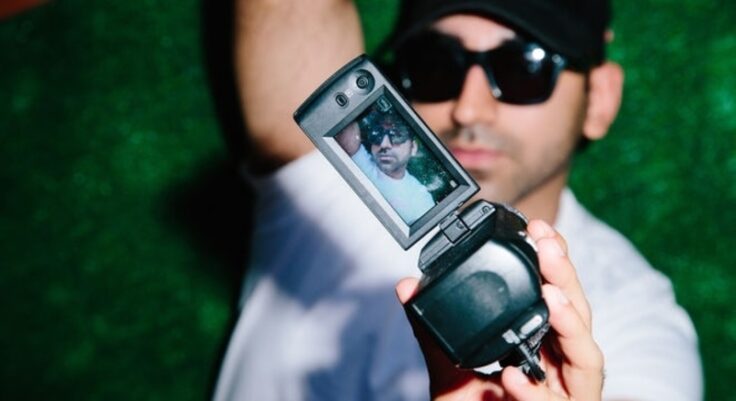 Bardia Zeinali is the Iranian Filmmaker Co-Signed by Ariana Grande

As seen by the idiosyncratic work of Petra Collins for Baron magazine, Sharna Osborne’s work for Miu Miu, and Glen Luchford for Gucci, art direction and filmmaking has taken an experimental turn in the fashion industry

Glossy high-end camerawork has been replaced with low-fi handheld cameras, forget slick imagery – the grainier the better. The narrative has become less ‘fashion’ and are more art-house.

One of the emerging filmmakers at the forefront of this new movement is Bardia Zeinali. Zeinali has become known in the industry for bringing some much-needed tongue-in-cheek fun to fashion (which is an experiment in itself).

Starting out by making Britney tributes on his Windows PC during childhood, Zeinali has gone on to shoot everyone from Pat McGrath to Paris Hilton (his self-proclaimed ‘sponsor’ on his website). His roots lie in Vogue where he started out as a visual content creator, before flowering into becoming a freelance director; his work blends both luxury fashion and trashy pop culture seamlessly. 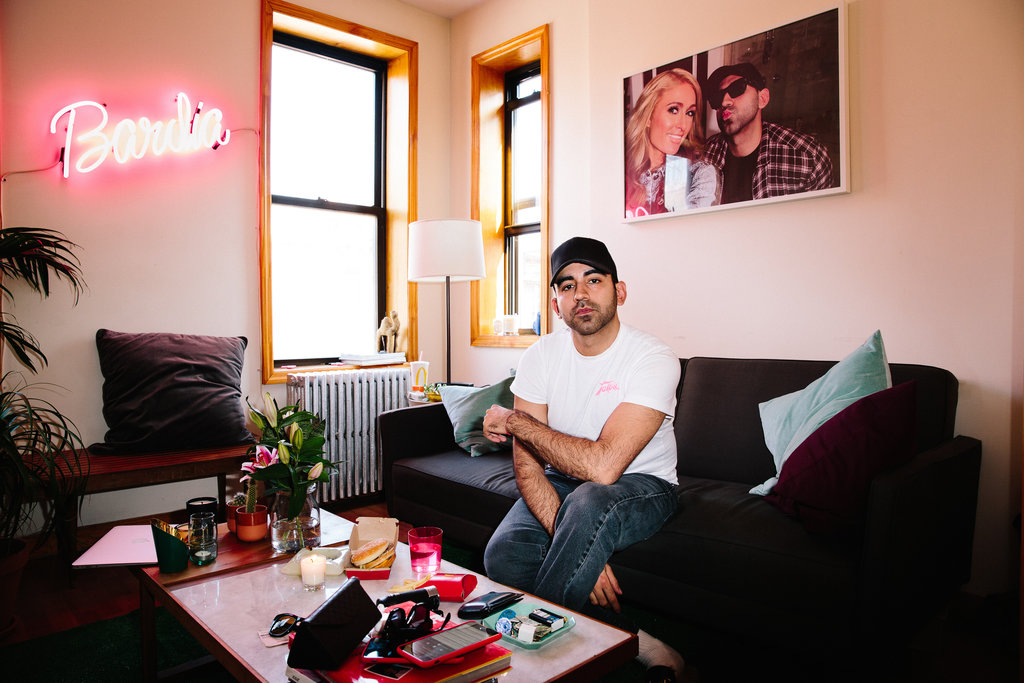 Zeinali rose to prominence through his music videos, notably Troye Sivan’s ‘Bloom’, Shawn Mendes’s ‘If I Can’t Have You’ and most recently Ariana Grande’s ‘In My Head’ which was released last week. The video surprised fans of the pop princess for its 90s R&B vibe which was a farcry from Grande’s usual ponytail and pink mini dress. The video appeared on Vogue, carrying on Zeinali’s legacy with the magazine and acted as a strange sequel to his other recent video for the publication, where Bella Hadid and her entire family cosplay iconic cult movie Beetlejuice.

Whilst Zeinali boasts a long and illustrious CV, his Instagram is perhaps one of his greatest works. From Donatella Versace to Hari Nef and Adwoah Aboah, many celebrities have cited Zeinali’s ‘gram as fashion’s funniest home. He makes TikTok length vids poking fun at the industry, or rather seeing the lighter side of it by blending high and low culture. To give you a flavour, one of his videos condemns Ugg boots with a death-metal cover of the Nancy Sinatra hit ‘These Boots are Made for Walking’.

However, whilst Zeinali sees the lighter side of life, his work has gotten increasingly deep following Trump’s Muslim ban (which was eventually held up in appeals court). As someone based in New York with a Muslim family, he saw it as his responsibility to defend Muslims in the US, especially in the art and fashion industry.

He documented a New York protest against the Muslim ban, and since then has been publicly working towards American Muslim representation in fashion, much like the fashion-forward activism of Halima Ahmed.