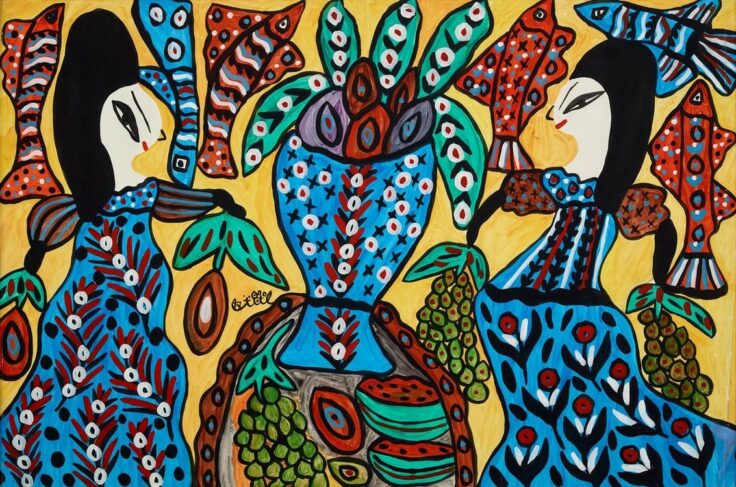 A Baya Mahieddine Retrospective is Coming to Sharjah

It’s been over twenty years since Baya Mahieddine left us but her legacy is still very much intact. To celebrate the late icon’s revolutionary work, Sharjah Art Museum and Barjeel Art Foundation teamed up to bring a retrospective of her 50-year-long career to the Middle East. 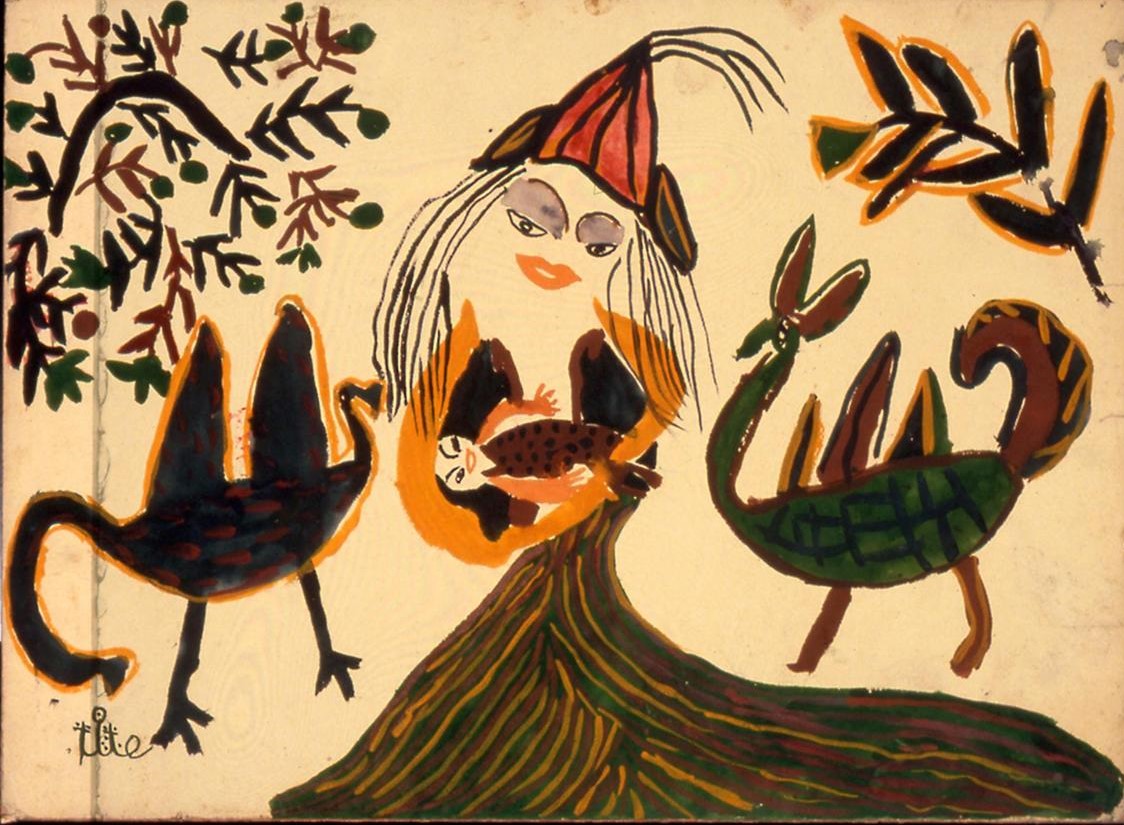 Mahieddine was only 16 years old when she held her first solo exhibition in 1947 Paris at the Gallerie Maeght. The Algerian artist slowly became a major figure of modern art, and ultimately a muse for artists like Matisse, Andre Breton and Picasso, whom she met while studying pottery in Vallauris, in south-eastern France. It is said that Picasso’s 1955 series The Women of Algiers was inspired by Baya.

The legendary artist’s vibrant watercolour paintings portrayed women in a liberated and ornate way and is understood to be reflective of her childhood growing up in French-occupied Algeria in 1931, leaving no place for colonial and male-dominant narratives. 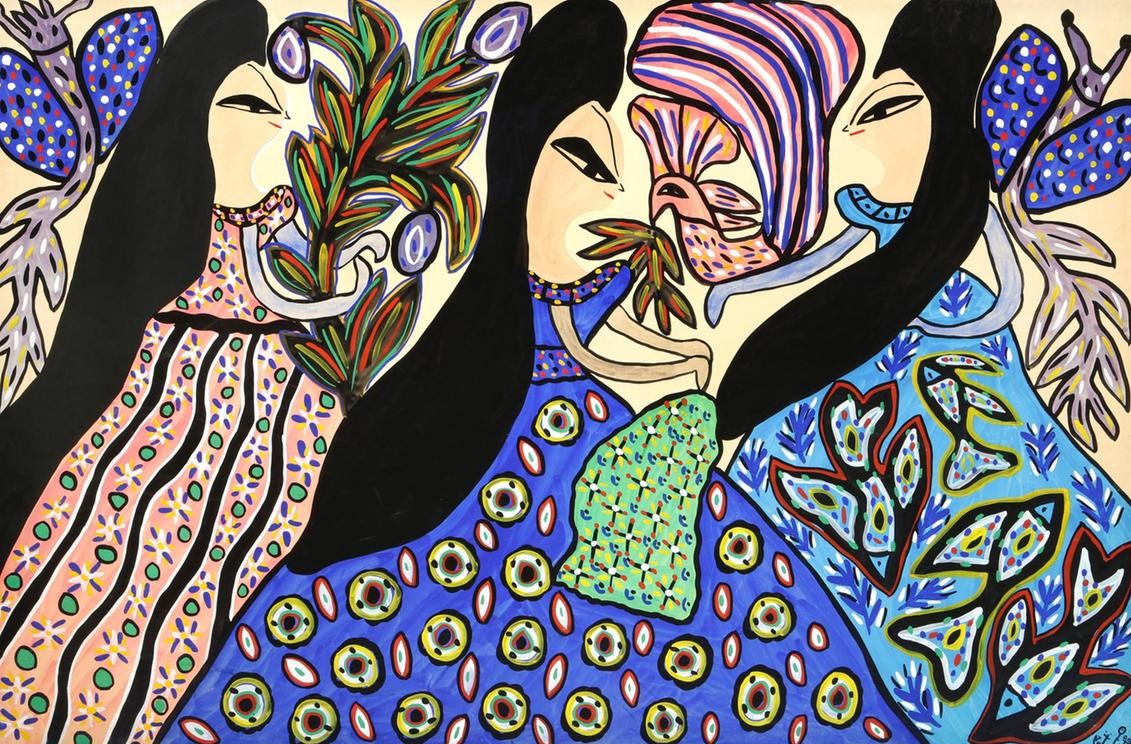 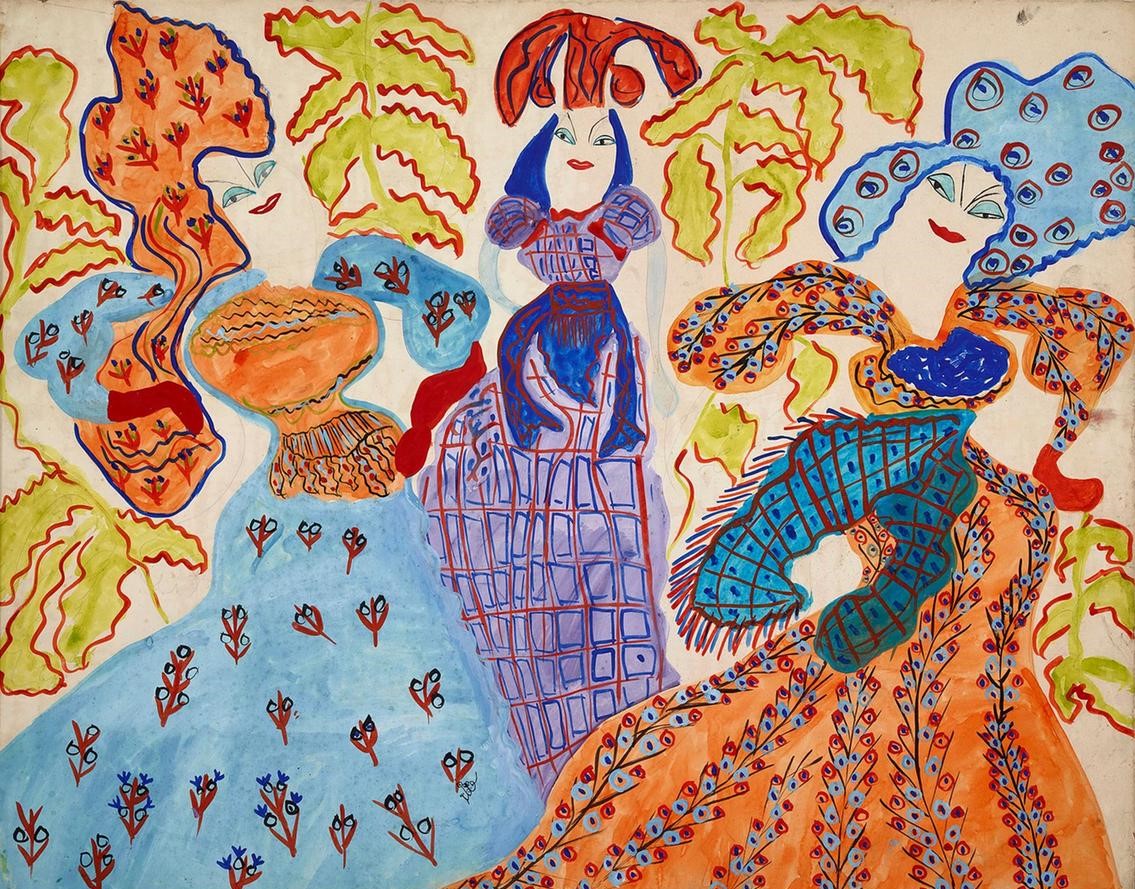 “She is painting from a woman’s perspective, as an Algerian woman. She is not painting Femmes d’Alger in the way that Picasso did,” Takesh told The National. “With her, you get a representation that is more reliable – one that is not skewed by a male or a colonial lens.”

Alongside the artworks, the retrospective includes an interview between Baya and Salwa Mikdadi, an academic and curator who featured the artist’s work in a 1994 exhibition at the National Museum of Women in the Arts in Washington.

Lasting Impressions: Baya Mahieddine will run from February 24 to July 31