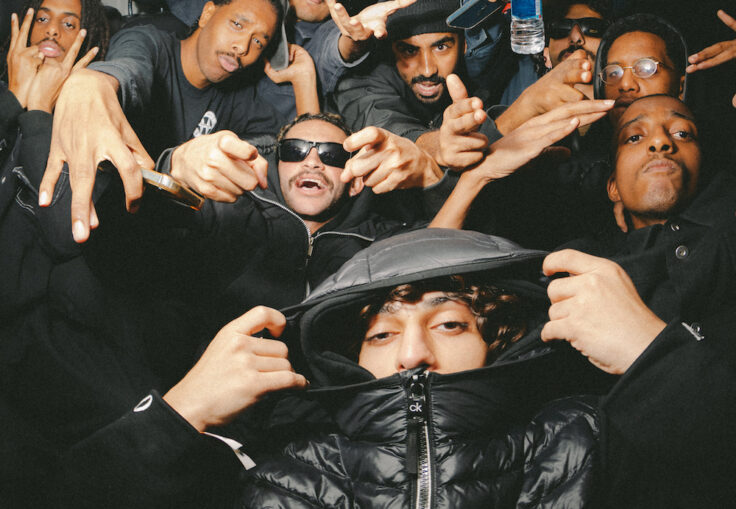 In Riyadh, Saudi Arabia’s culture capital, the three-day-long music conference XP Music Futures returned for its second edition from Nov. 28 to 30 following a successful inaugural event last year. Since its inception in 2021, the event, organized by MDLBEAST, has connected the world to Saudi Arabia’s music, fashion, art, and culture. This year was certainly no different.

The festival drew in a stylish crowd from all over the world for a weekend of partying, fashion forward dressing, and reconnecting with culture. Situated in the JAX District, there was performances from the likes of Palestinian-Chilean artist Elyanna, Paris-based Saint Levant, Egypt’s Felukah and Bayou, and Saudi-Bahraini singer Sonia Alsowaiegh, among others. Between the sets were workshops, thought-provoking panel discussions led by the likes of David Guetta, Afrojack, Matthew Knowles (AKA Beyonce’s dad), in addition to clothing pop-ups, celebrating both the region’s seasoned as well as most exciting young design talents.

While XP Music Futures was ostensibly about the music, it also offered a compelling glimpse at the state of fashion in Riyadh and surrounding areas. There was plenty of note-worthy looks, captured by 22-year-old photographer Naif Alquba, who was on the ground to offer his unique perspective from the three-day-event.

Born in Riyadh, Alquba, who discovered his passion for photography aged 15 explains that he likes “to photograph whatever grabs my eyes or delivers a message. If I see something that connects to me in a way I will shoot it and it doesn’t matter what is that thing is.”

The budding photographer reveals that he grew up sifting through photographs that his father shot and printed throughout his life, which inadvertently led to his interest in pursuing photography. “I have always loved going through them and imagining these memories, but also recognizing the importance of documenting such events in someone’s life,” he explained to MILLE. “I was 15 when I told my father that I really like photography and I want to become one. The next day he took me to the store and bought me a new camera. We both didn’t have an idea where it would go from there, but it was the best thing happened to me,” he recalled. 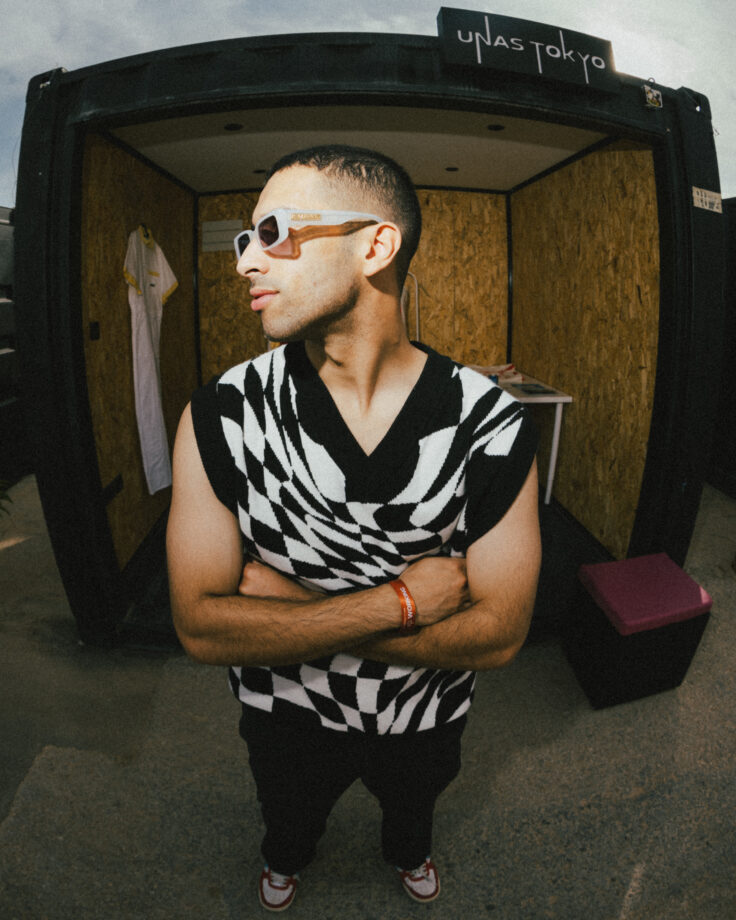 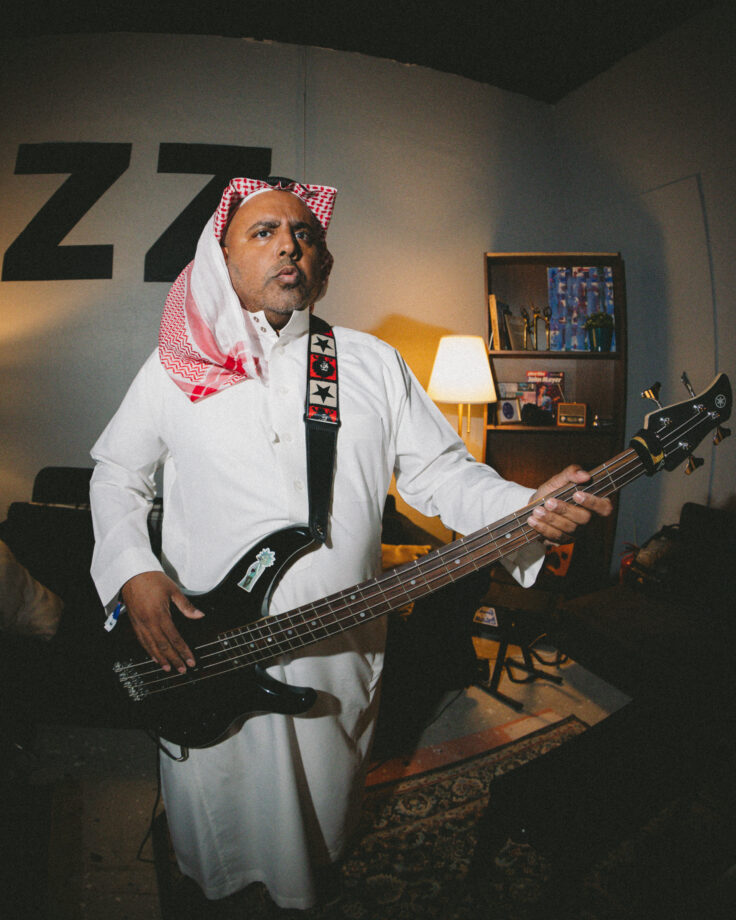 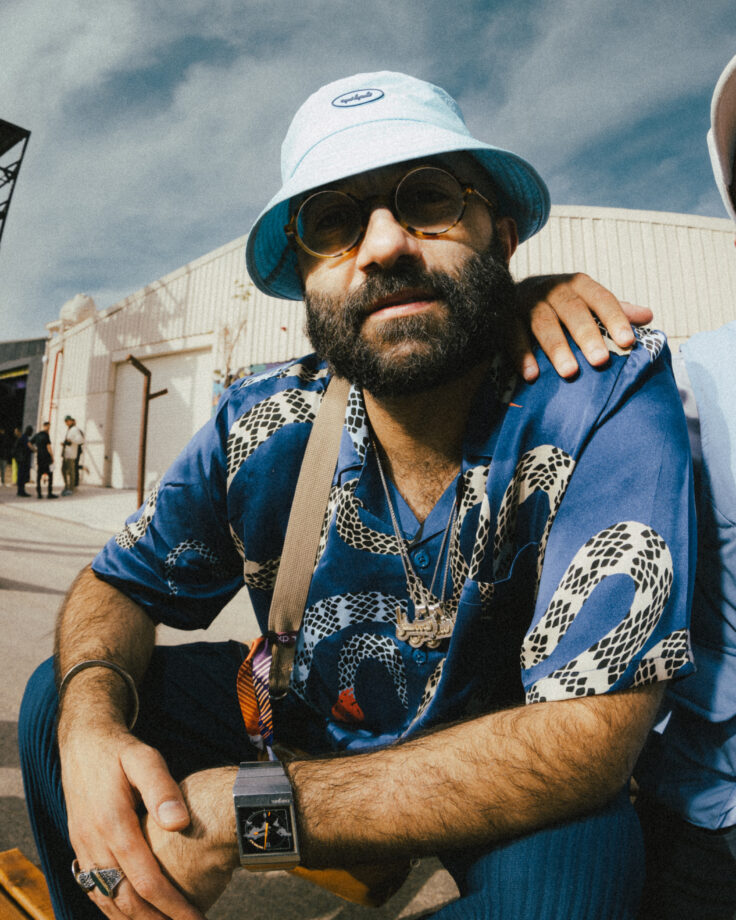 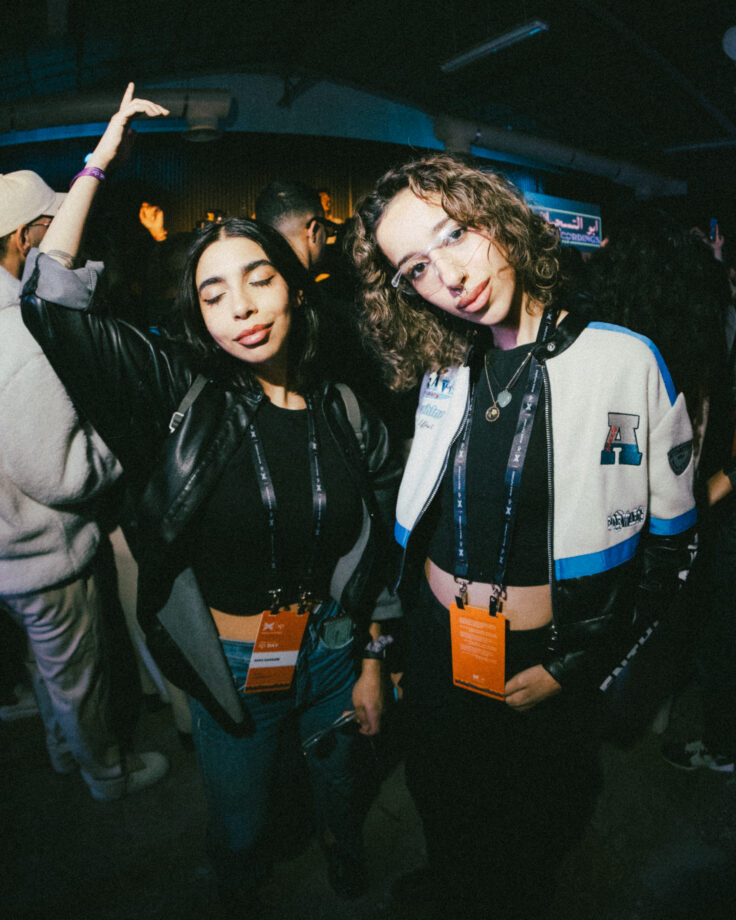 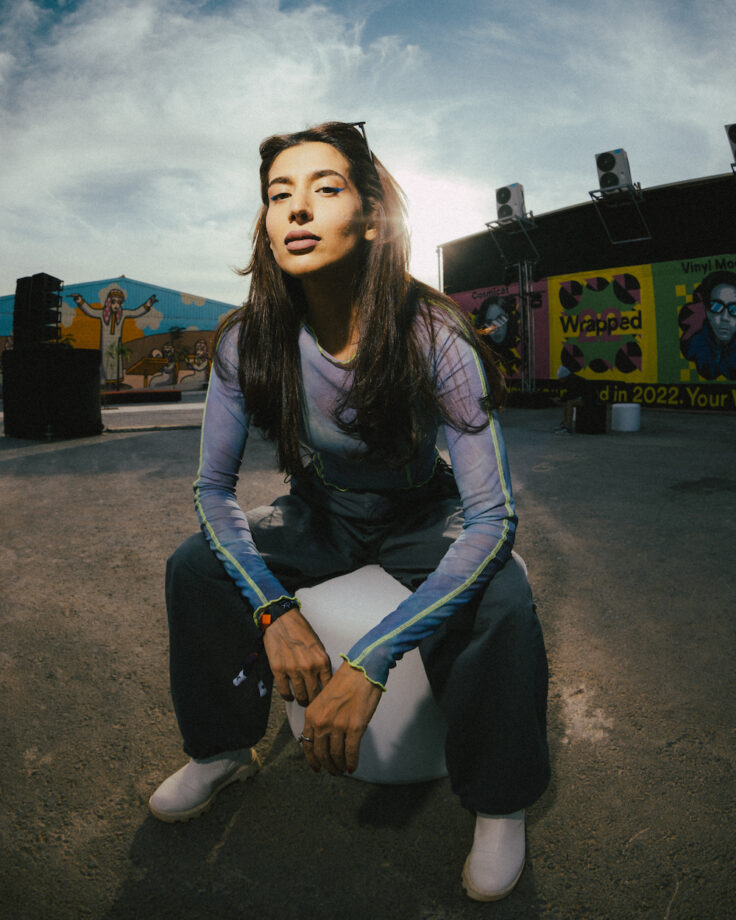 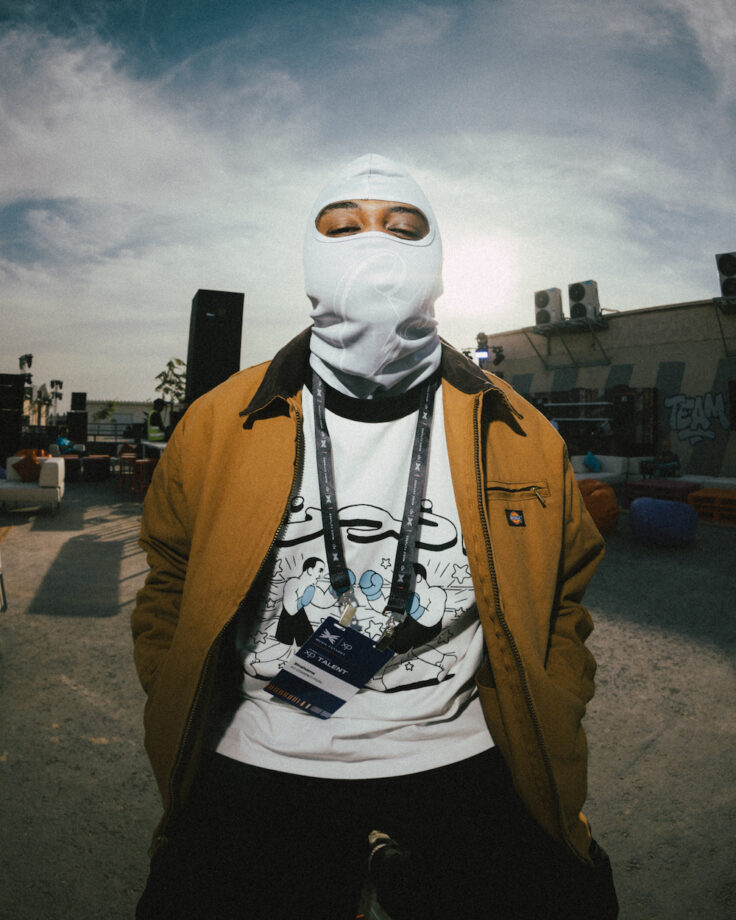 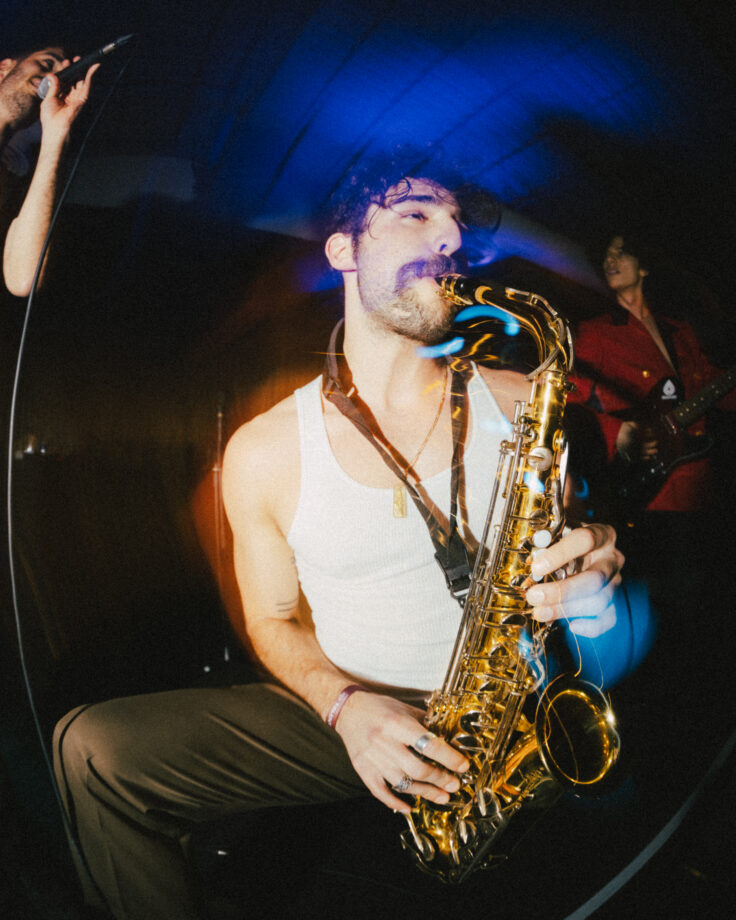 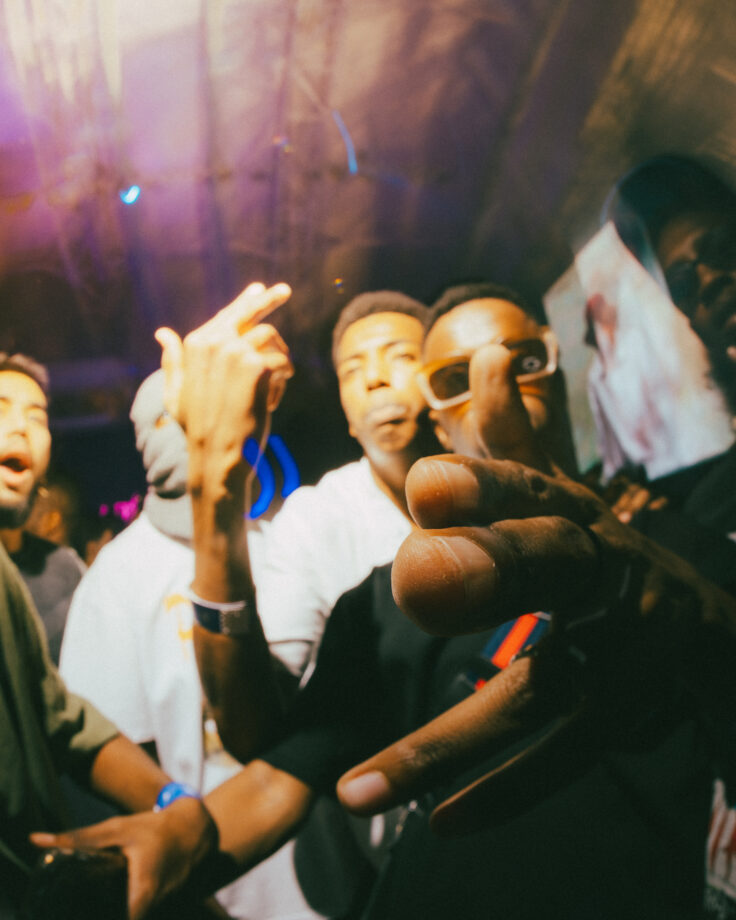 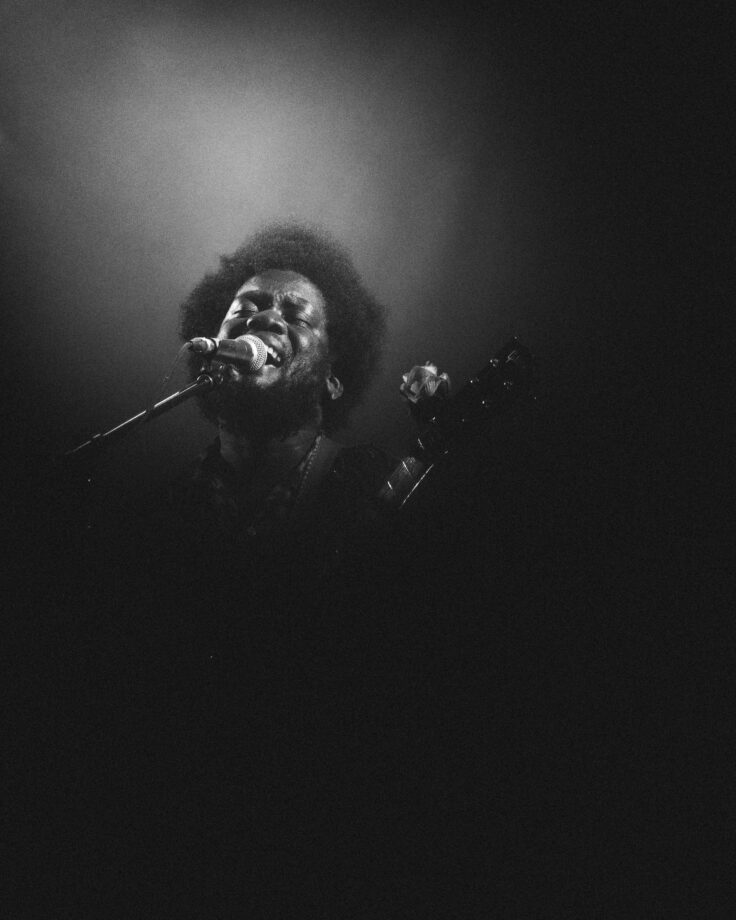 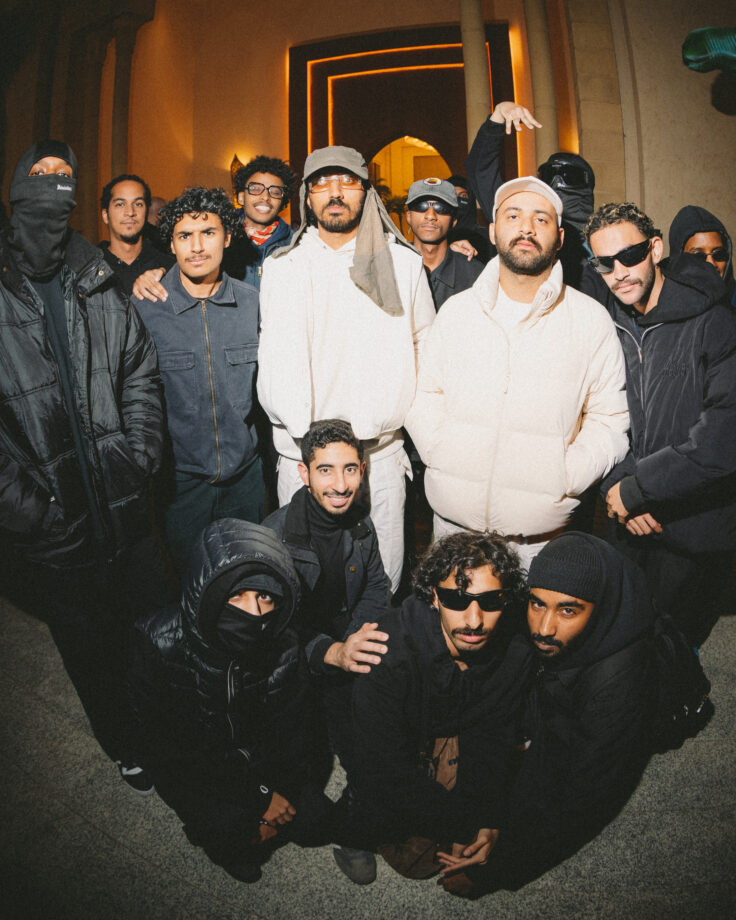 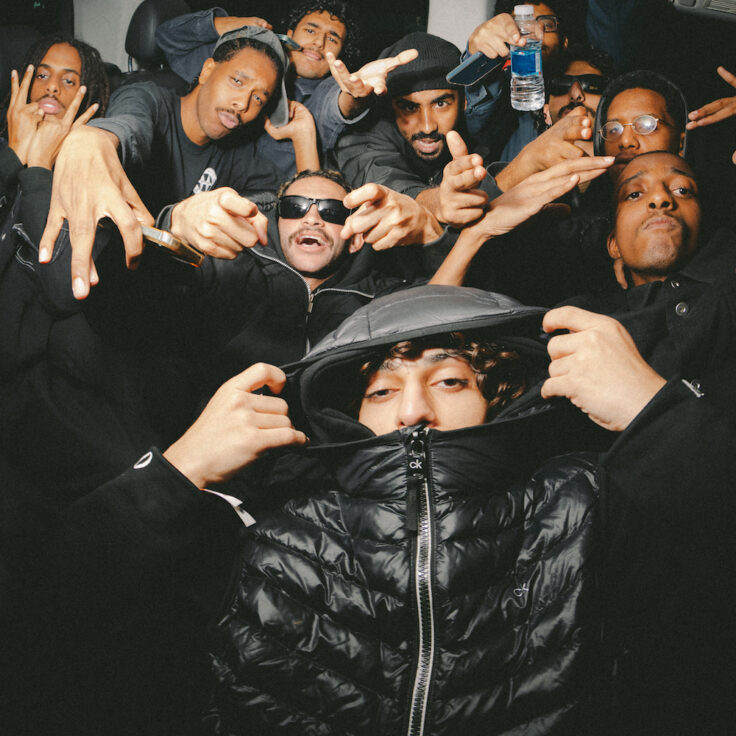 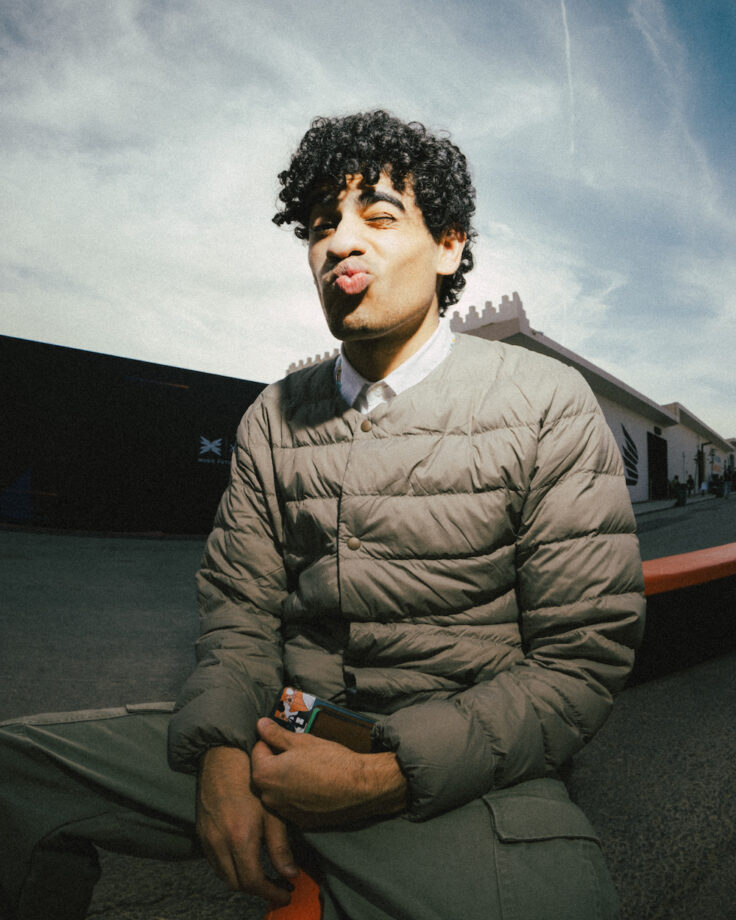 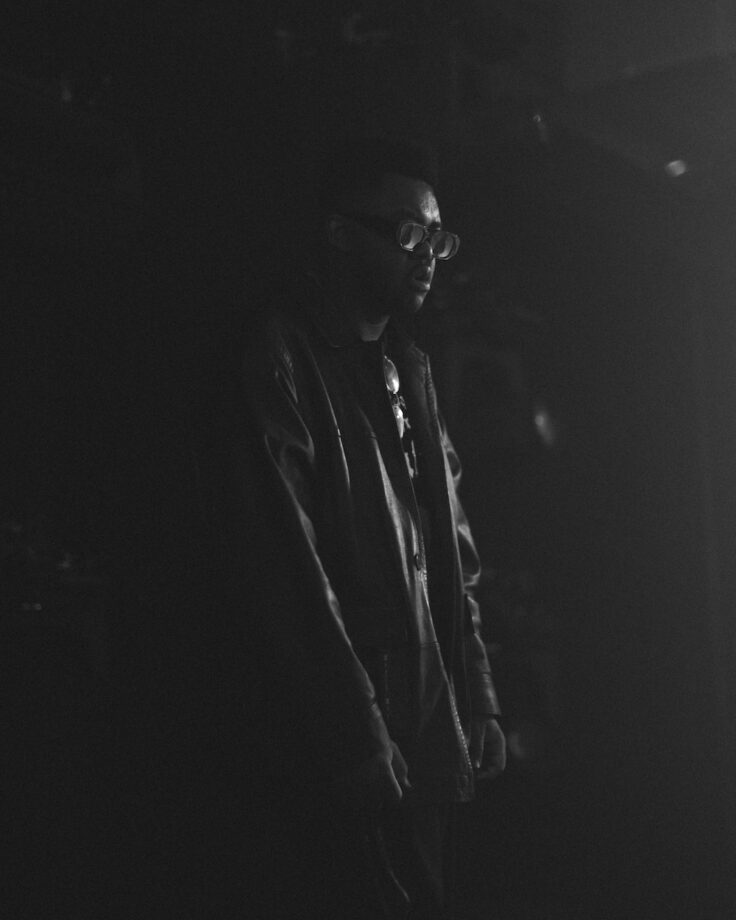