Following the success of the Design Fair’s first edition, which was held last April and attracted over 20,000 visitors, Beirut Design Fair returns in September. Housed in a sprawling square-metre lot at the Seaside Arena, the fair will host international and regional creatives and exhibit their one-off creations.

“Beirut Design Fair’s core belief is that the Lebanese design scene is deeply rooted, pluralistic, dynamic, connected to the contemporary world, and in permanent reinvention”,says co-founder Hala Moubarak. “Our first edition featured the works of 47 exhibitors, galleries, design studios, and emerging designers, of which more than 40 sold either some of their pieces on display, or transacted multiple sales on all their pieces. Our second edition will show how we’re moving gradually, yet at a fast pace, to welcome foreign talent. The 60 exhibitors and 150 designers of our 2018 edition will have European galleries represented”. 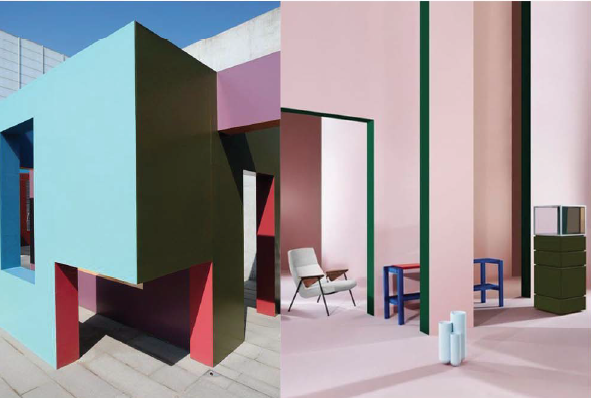 A display of minimalist, ombre pastel-drenched minimalist architecture will be on display, as designed by GM Architects. Led by Galal Mahmoud, the studio specialises in luxury design across the region. The space will look just like a city, inspired by the “organized chaos” that defines Beirut’s urbanity. The space will depict “the layered evolution of Beirut’s urban fabric as it continuously evolves from order to disorder and vice versa”, he says. 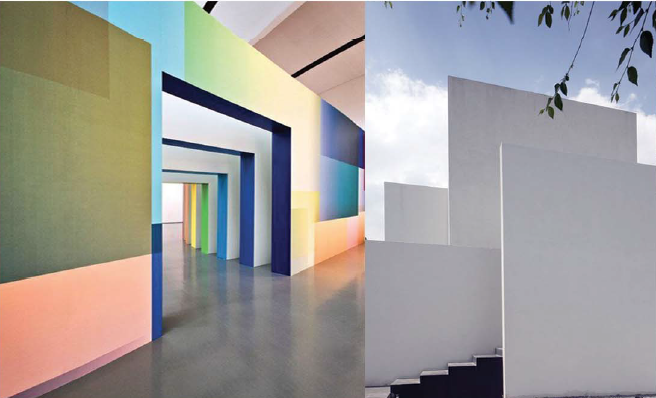 GM Architects will celebrate Beirut’s past and future with bright and oneiric colours as a reminder of Beirut’s golden age marked by bright optimism for the future. With this second edition, he declares a new renaissance for the Lebanese capital as a global hotspot for rising talent.