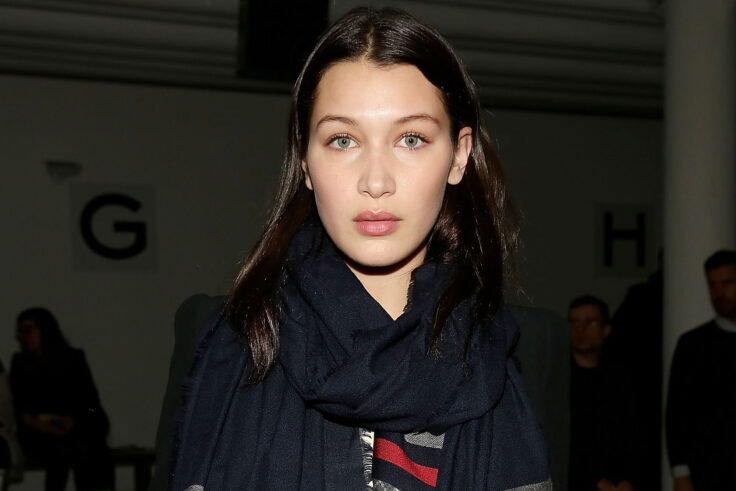 Time to learn how to just love ourselves

Between self-doubt, self-consciousness and the growing pressure of social media, embracing your looks can be quite difficult. Especially when the Western world has held a tight grip on tools of representation and media, there exists more than one hurdle in embracing non-European features.

If us mortals feel subjected to these tacit rules of beauty, it’s also the case for the one percent. We’re talking about the celebrities and public figures who are consistently put under the spotlight. Many might not want to own up to it, but thankfully some do take the time to remind us how vulnerable we all are to the overwhelming grip of today’s beauty standards.

Part-Palestinian supermodel Bella Hadid revealed in a recent interview to Vogue magazine that she regrets having gotten plastic surgery in her teens. She says: “I wish I had kept the nose of my ancestors. I think I would have grown into it” in an insightful string of thoughts and comments about some of her cosmetic touch-ups. Quite surprising to hear from one of the most in-demand figures in the fashion industry right now, her comments quickly made headlines.

Although it goes without saying that making such a life-impacting decision in your early teens may not be the wisest move, it’s the reason why Bella and many others opted for such invasive plastic surgery at such a young age that’s worth probing. 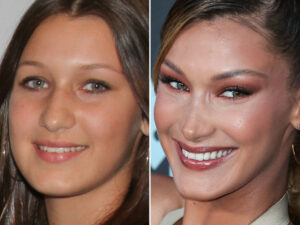 It’s undeniable, the occidentalisation of beauty standards is real. And whether you’re conscious of it or not– chances are, we’ve all played into it. I remember wanting my hair to look like Bieber’s at one point. Yes, the floppy fringe that all (white) guys in the early 2010s had. I spent hours combing my hair every morning before school to look like that. I thought it’d give me a shot at dating my classmate. But my Moroccan hair never cooperated, and neither did my classmate. 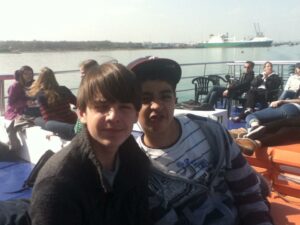 Eventually, I saw myself as the ultimate opposite of what beauty was supposed to be or look like (read ugly and unattractive). I just wanted to be like everyone else. To love me, myself and I, the same way others did themselves. But the lens everyone was looking through, including myself, didn’t allow me to. And when you’re 13, or 14 like Bella was when she had her nose job, you’re far too young to step back and realize that when it comes to looking good, there’s no such thing as one size fits all.

But standards have remained. Today? It’s not exactly European, though. It seems to have been flipped on its head, and now looking good means looking racially ambiguous. Surely you’ve all come across ‘the Instagram Face’ – and by no means is that look ‘white’. Its practitioners though, often are.

The shifting standard arguably works in our favor, though. But again, the issue still remains and persists. Although we’re on the ‘right’ side of the spectrum now, I still don’t feel comfortable knowing that we’re once again not the ones who set the standard. This says that Western world still has the upper hand on what beauty should look like. I am now attractive because others think so rather than inherently believing so myself. So, things still need to shift, change and move in another direction than the one we’ve been taking. 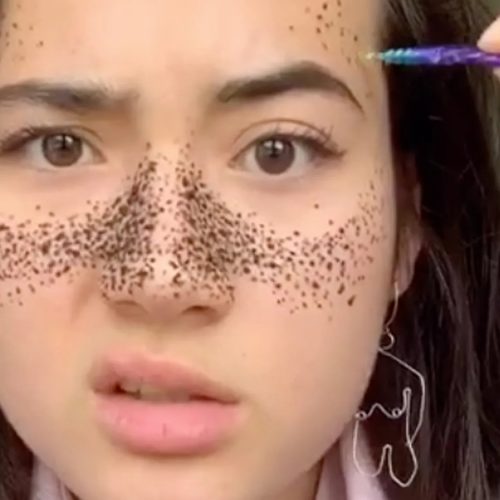 From Transfer-Proof Lip Liner to Faux Freckles, These Are the Game-Changing Beauty Hacks We Learned From TikTok 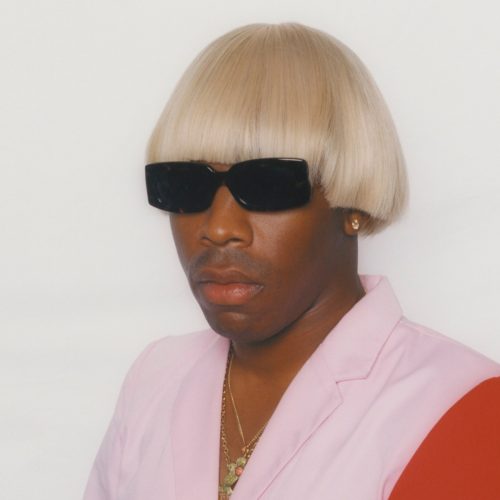 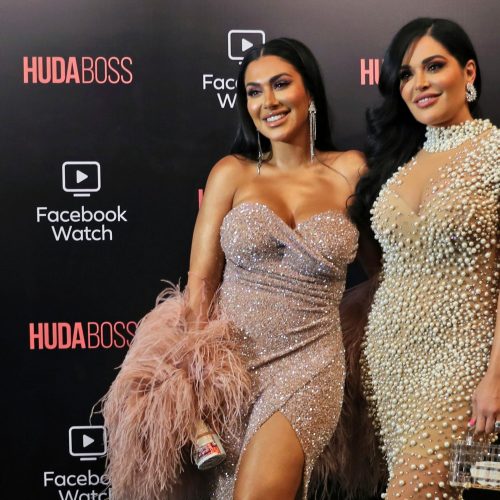 Huda Beauty is Crowned Brand of the Year 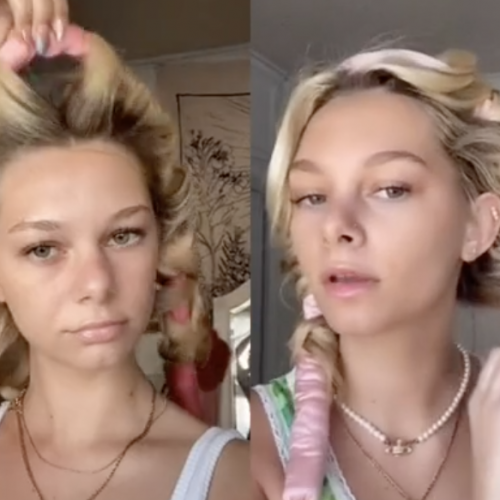