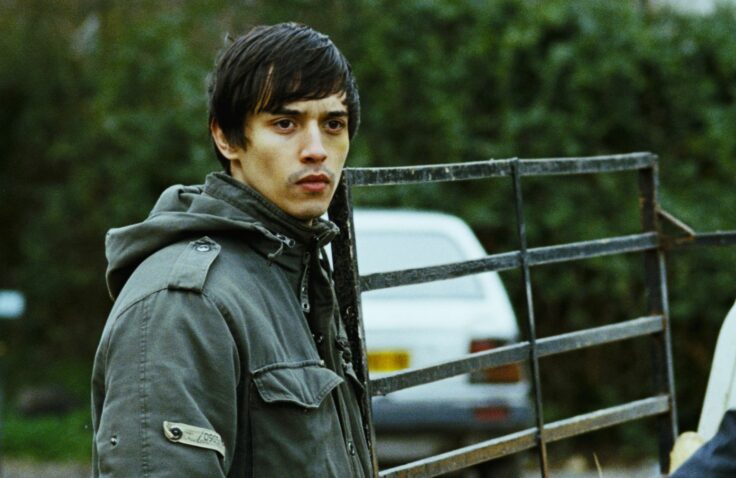 With all the buzz surrounding ‘Papicha’, Algerian films are firmly in the spotlight—and for good reason. The Algerian film industry is booming after going through a decades-long hiatus whilst the nation fought for its independence.

But after the war with France ended in 1962, a slew of films were released; with many centring on the theme of war. Fast forward to the early 2000s, following a violent era that was described as ‘the Black Decade’ – a new generation of filmmakers revamped the Algerian movie industry even further with a slew of contemporary films that made waves around the globe.

For anyone looking to dive into what contemporary, post Black Decade Algerian cinema has to offer, these are the best Algerian films. 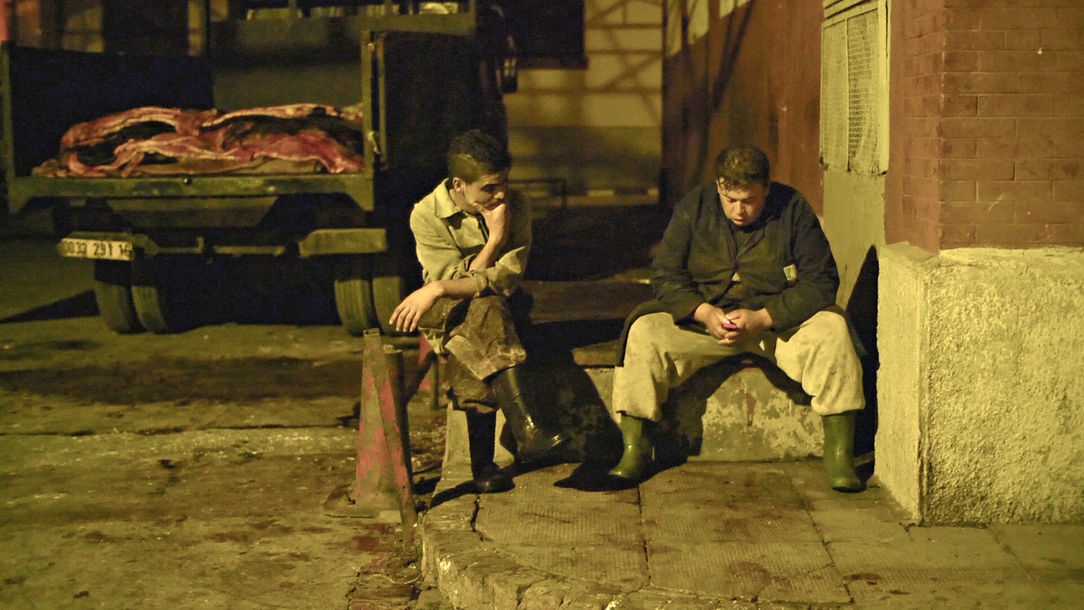 Directed by Hassan Ferhani, Fi Rassi Rond Point is an award-winning documentary that looks at the lives of the staff at Africa’s biggest slaughterhouse, based out of Algiers. 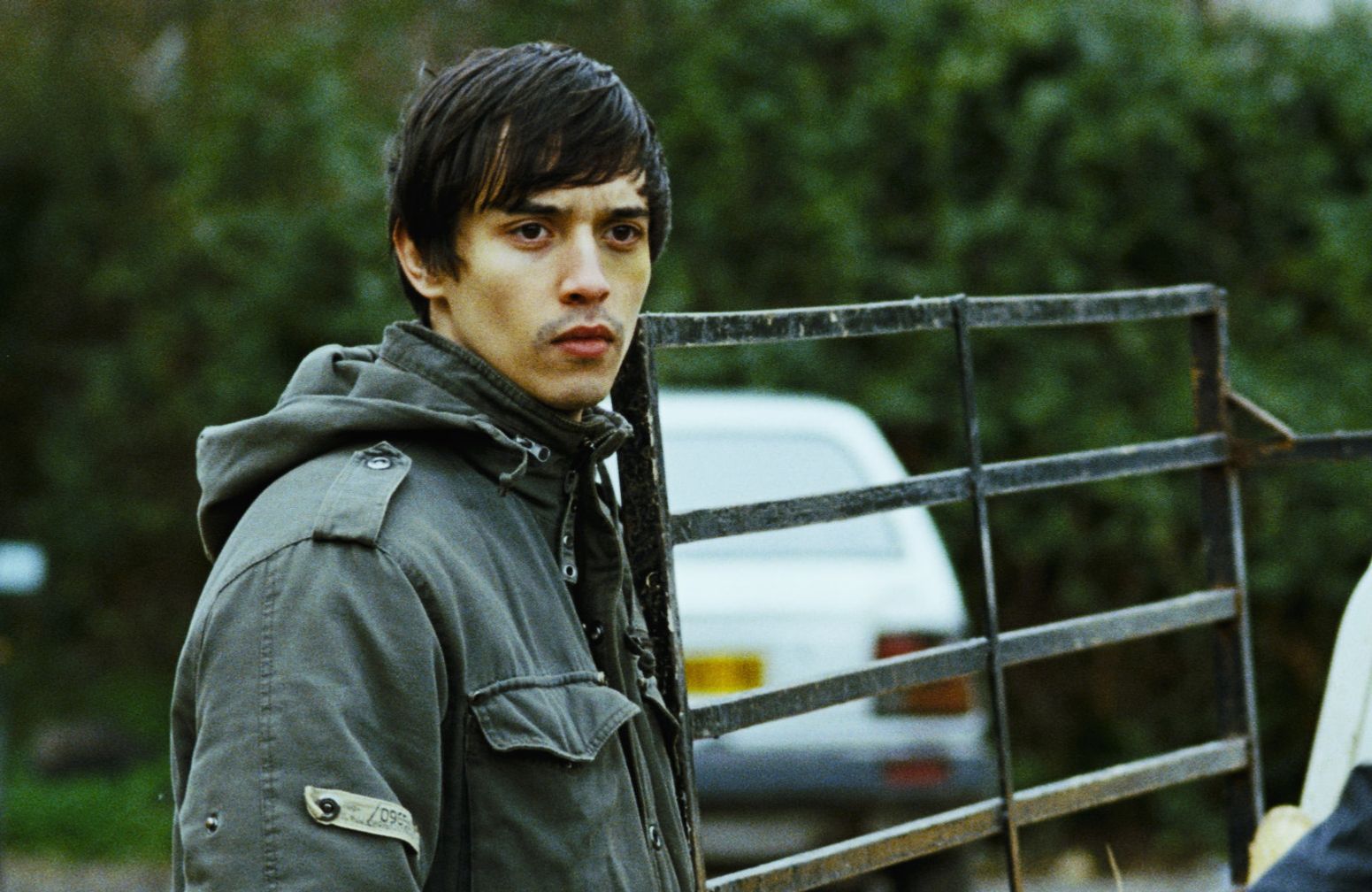 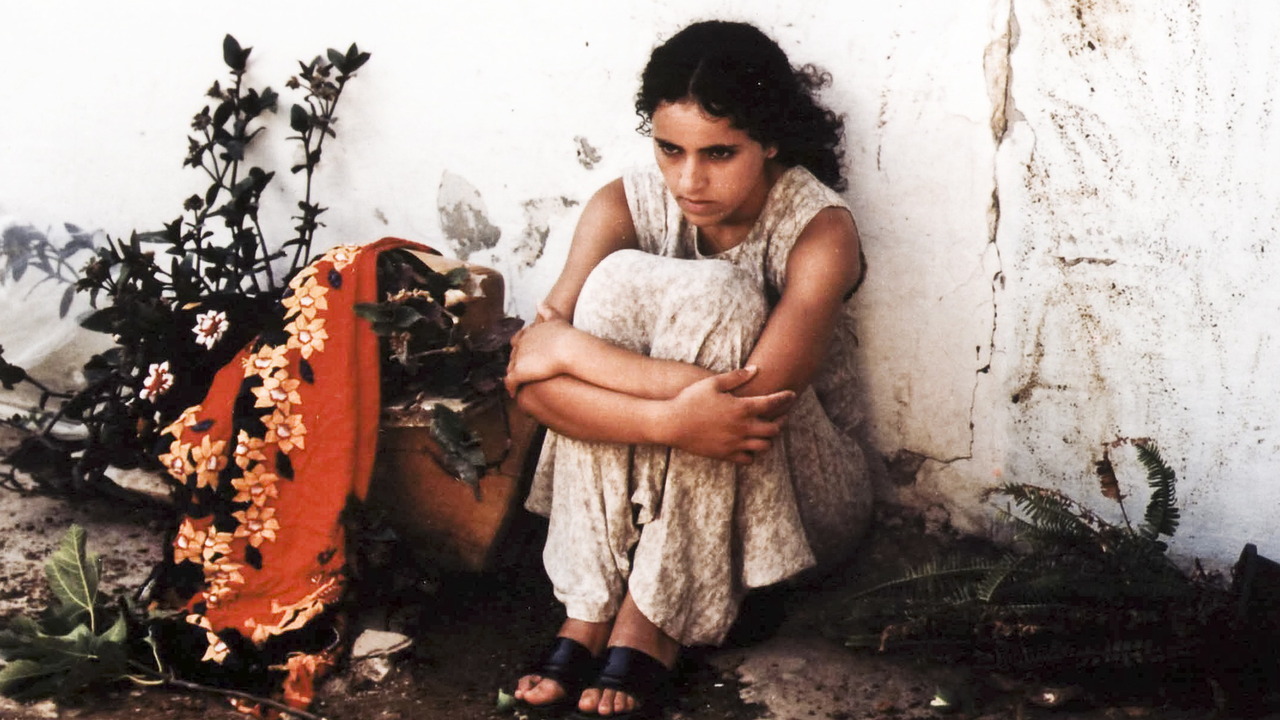 Screened in the Un Certain Regard section of the 2002 Cannes Film Festival, this Yamina Bachir directed film made history as the first feature film directed by an Algerian woman. The film tells the story of Rachida, who lives in a traditional neighbourhood in Algiers and is confronted by a group of terrorists. 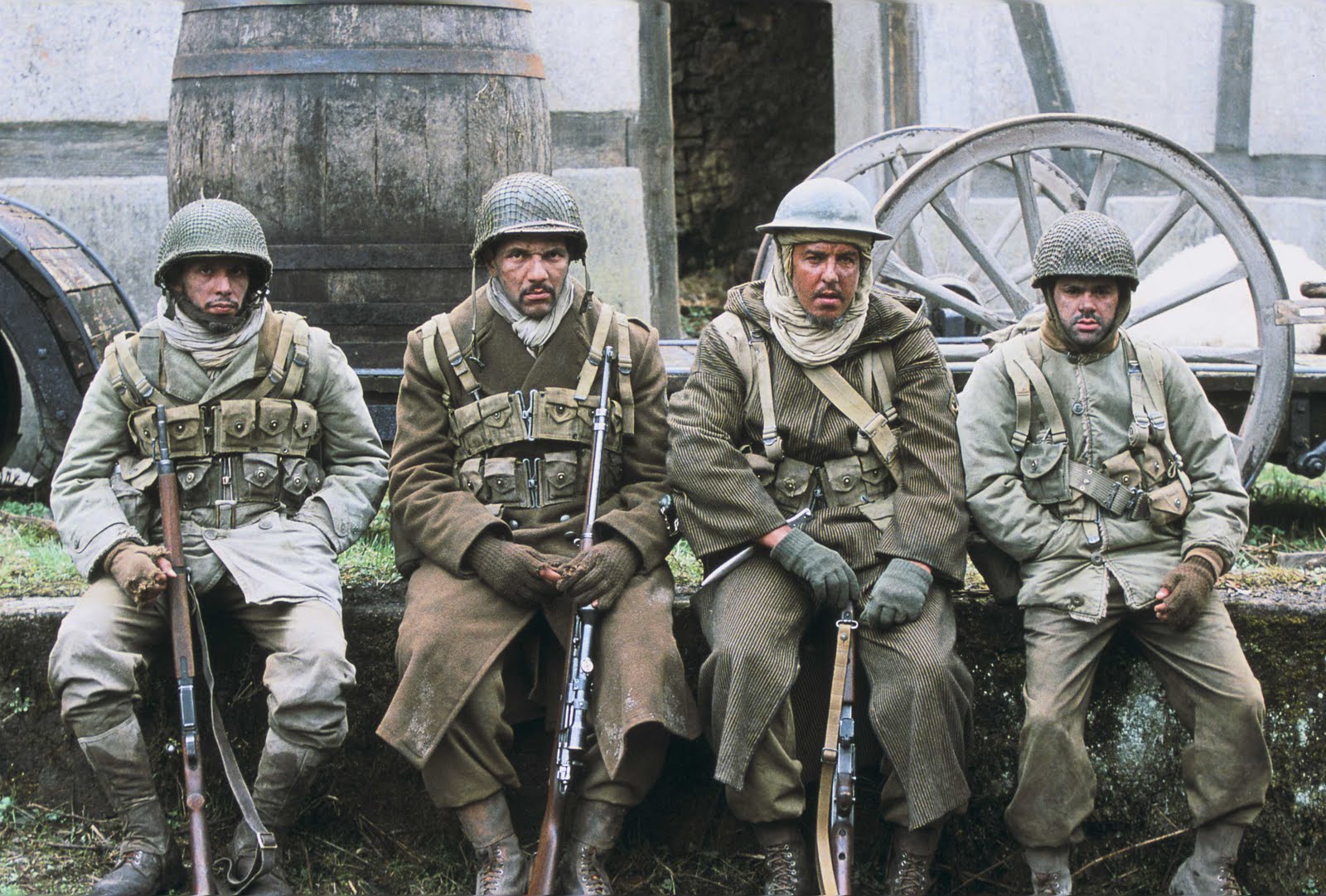 Rachid Bouchareb’s 2006 film was nominated for the 2006 Academy Award for Best Foreign Language Film. Like many films that came before it, ‘Days of Glory’ is a war film, but it was its controversial focus on the discrimination towards North African soldiers that helped the Free French Forces during WWII that sets it apart. 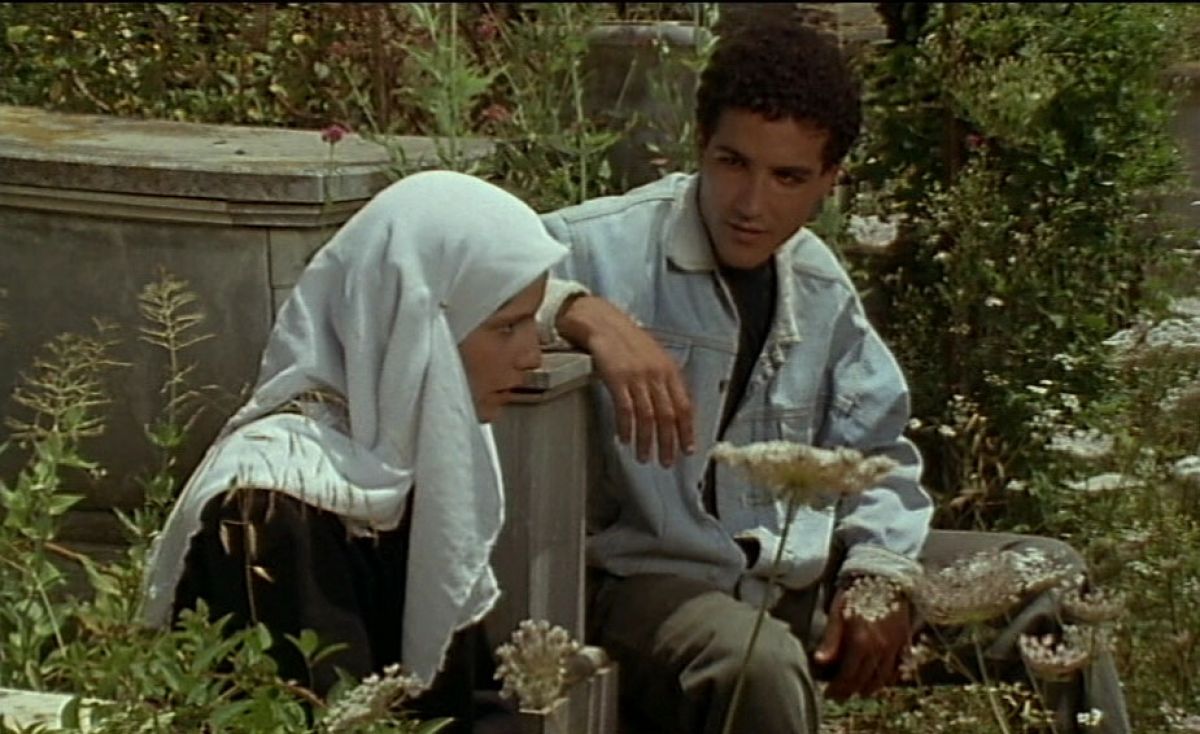 Mezrak Allouache’s Bab El-Oued is a must-watch. The film delves into the work of Muslim fundamentalists. Told through the story of a young baker, Boualem, who becomes the target of a fundamentalist group after tearing down one of the speakers they use to spread propaganda.