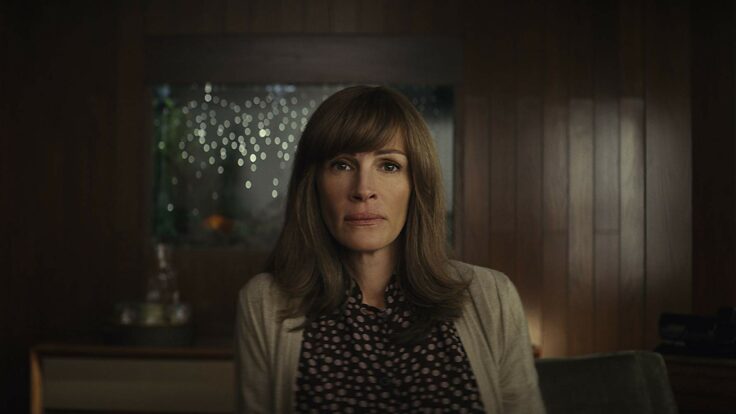 In case you’ve seen everything on Netflix

With coronavirus’ rapid spread, chances are you’ll be spending more time at home than usual.

And you’ve probably already watched Netlfix’s biggest shows and are looking for something else to binge watch. Enter: Amazon Prime. It’s arguably one of the most underrated streaming services, with plenty of award-winning shows for you to delve into.

These are the best series on Amazon Prime.

If you’ve yet to watch Phoebe Waller-Bridge’s ‘Fleabag’, you’re missing out on one of the best television series of the decade. Its two Emmy wins, and two Golden Globes prove it. In just two seasons, Waller-Bridge carved out a reputation for herself as a formidable writer. The series sees the writer, director, and actress play Fleabag, a hilarious, intelligent woman navigating the world whilst balancing out her sexual needs and dealing with grief.

The show was the 2018 Emmy’s biggest winner, and for good reason. The comedy is Amy Sherman-Palladino’s follow-up to ‘Gilmore Girls’, and it might be her best work yet. The series, which is set in 1950s NYC sees an Upper Westside wife’s life flip upside down after her husband leaves her, and ultimately finds her embarking on a major career as a comedian at a time when women were most encouraged to be housewives.

If you’ve ever wondered how Julia Roberts’ acting plays out in a television show, you’ll be happy to know she doesn’t disappoint. The veteran actress plays Heidi Bergman, a caseworker at a facility that helps soldiers transition to civilian life. She leaves her work and moves to a small-town, only for the Department of Defence to question her years later as to why…

If crime thrillers are your thing then you’re going to want to watch Bosch. The series follows the story of a detective who is charged with the murder of a serial killer.

Ever wanted to see Al Pacino hunting Nazis? Now you can. The show is inspired by a real story of American Nazi hunters. Set in 1977 NYC, Al Pacino’s character is seen building a team to derail Nazis.

Tales of the Unexpected

Roald Dahl, the author behind some of the world’s most well known children’s literature (Matilda, and Charlie and the Chocolate factory, to name but two) gets the spotlight in this series. The series dives deep into the author’s most sinister stories, with each episode uncovering a different plot.

Inspired by its author’s life, One Mississippi is a dark comedy that cleverly presents a semi-autobiographical tale of a woman who returns to her Mississippi hometown to assist her ill mother, only to be confronted with revelations about her own self, and life.

If you’ve yet to watch the Emmy-winning series, it’s time you dive in. The series follows the story of a senator who finds herself the Vice President of the United States is nothing like she’d expected it to be.

Without a doubt, you’ll find yourself relishing in every single episode of Transparent’s four seasons. The series is a comedic tale of a dysfunctional family navigating their way around newly discovered secrets.