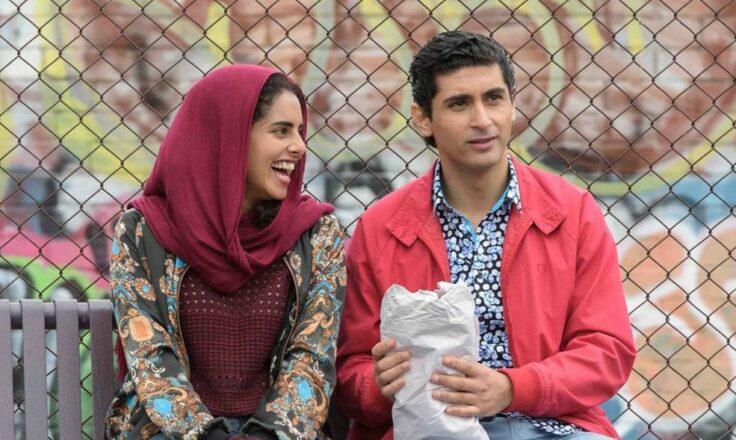 Netflix is Doing Arab Representation Right, And We Love It

An example of ongoing commitment to inclusion

“We want more people around the world to have access to great stories and have the chance to see their lives represented on screen,” stated Nuha El Tayeb, Netflix’s MENA director. In a world where diversity is tokenized, the streaming giant is slowly proving itself to be genuinely committed to inclusion.

Since going global in 2017, Netflix has consciously diversified its catalogue. As it stands, it isn’t short of Arab films either. With an abundance of Netflix original series and reality tv shows to watch, it’s only getting better. Two days ago, 44 Arab films were added to its global catalogue, making some of the region’s most iconic and contemporary films accessible to Netflix’s 181 million subscribers.

From Arab icons to contemporary Cannes-favourites, the carefully curated list positions the traditionalism of early Arab films against a new vanguard of filmmakers redefining what even constitutes as an Arab film. With titles from Sudan, Lebanon, Egypt, Tunisia, Kuwait, Syria, Algeria, and the UAE – the region is being put firmly in the spotlight.

The list also includes iconic Egyptian filmmaker Youssef Chahine, the force behind a number of Middle Eastern classics like Why Alexandria and Alexandria Again and Again, both of which are now available to stream.

Female Arab filmmakers will also be firmly placed in the spotlight. Lebanese director Nadine Labaki, who made history in 2019 upon the release of her film Capernaum (which made her the first Arab female director to be nominated for an Oscar) is a film festival favourite. Her smash hit film was also nominated for a Best Picture Golden Globe in the Foreign Language category, and won the Jury Prize at Cannes Film Festival, alongside a 15-minute long standing ovation.

Critically acclaimed (and Oscar-nominated) Syrian documentary For Sama is now available to stream as well. This gut-wrenching and powerfully honest look into the life of Syrian journalist Waad al-Kateab poignantly presents an important facet of an complex Arab society.

The list wouldn’t be complete without Amjad Abu Alalala’s You Will Die at 20. The film is significant not only because it is brilliant, but because of the sheer marginalization of Sudanese filmmakers in the Middle East’s film industry.

Tunisia’s first ever horror movie, Dachra, is also now on Netflix, alongside ultra-gripping Algerian film, Papicha (which led to actress Lyna Khoudri’s win of a French Oscar). For the full list of Arab films you can watch on Netflix, see below.