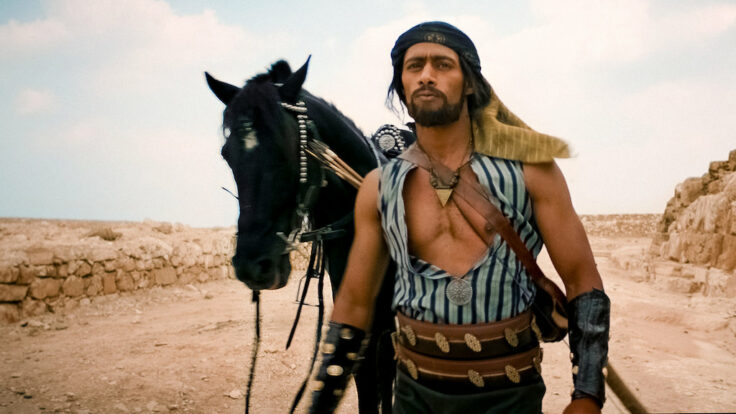 5 of the Best Arab Films on Netflix

With everyone across the globe practicing social distancing, Netflix has become our shoulder to lean on. It’s no coincidence that the streaming giant just announced that it’s officially worth more than Disney.

Netflix has been making major strides to enter markets all over the world, the region included. Last year we saw the Arab world’s first Netflix original series, which, despite finding itself in the midst of controversy, marked a major moment for Arabs.

We’re now waiting for the release of its second Arabic original series called ‘Paranormal’. But in the meantime, there’s plenty of Arab content for you to dive into. From classic Egyptian films to Saudi shorts, these are the best Arab films to watch on Netflix.

Six Windows in the Desert 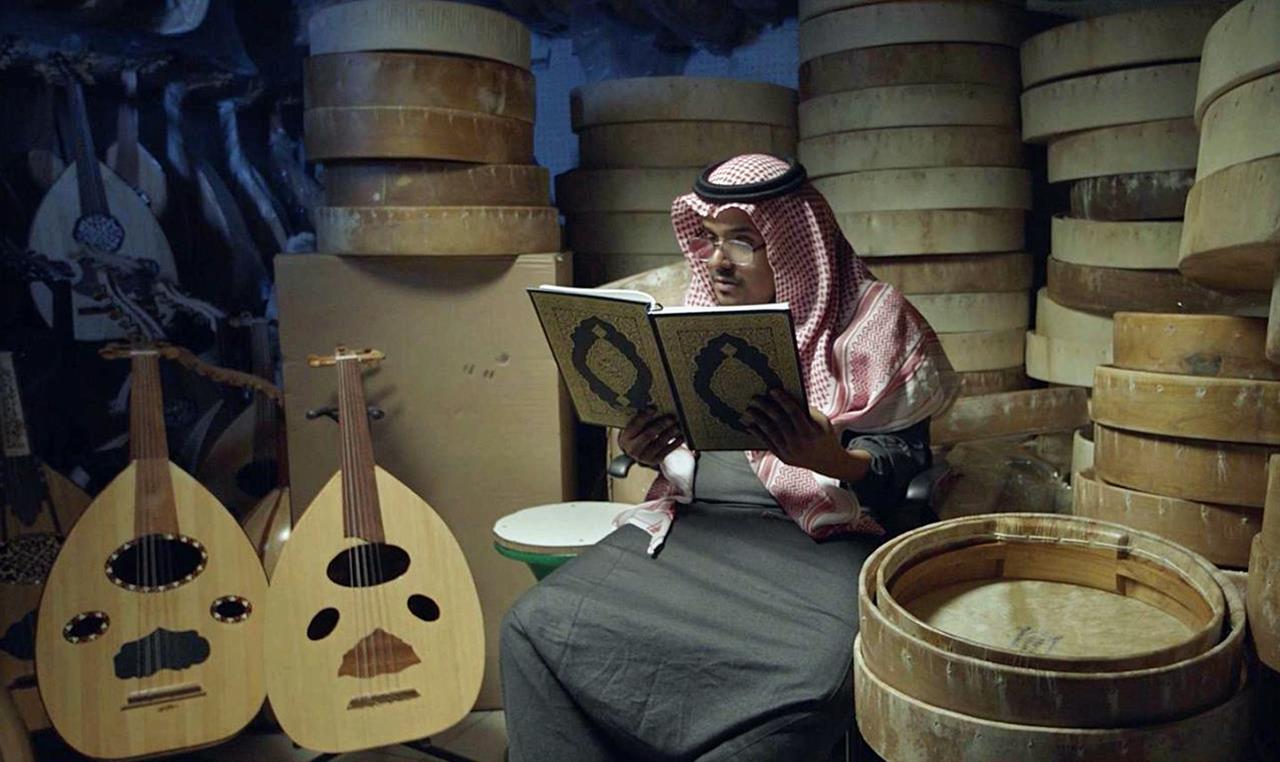 This collection of films, created by Saudi Arabian studio Telfaz11, was made in a bid to shine a light on thought-provoking subjects and cover themes that vary from social taboos to extremism. 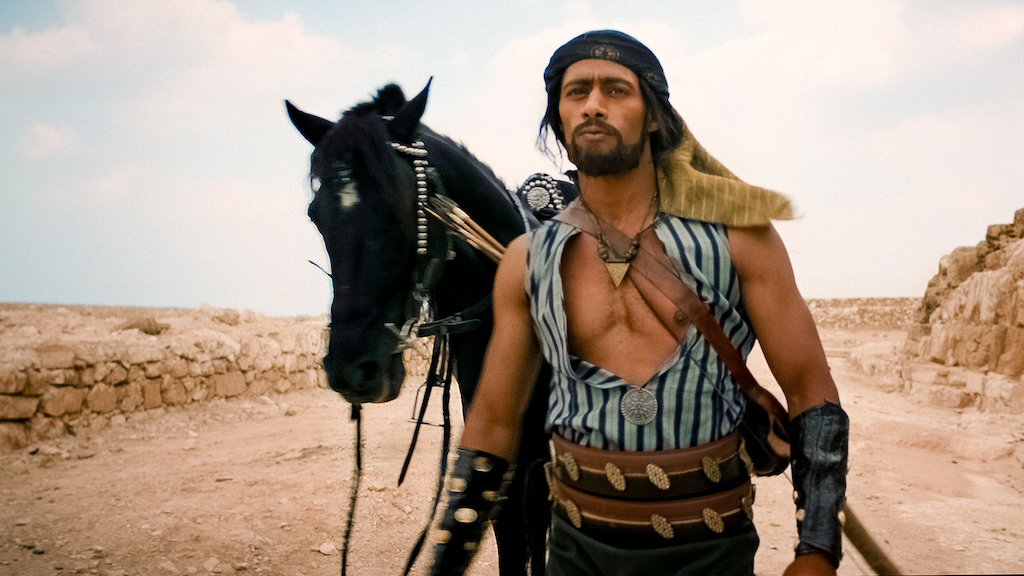 Starring Tunisian actress Hend Sabry, The Treasure, is a must-watch period piece. The historic drama sheds light on Egypt’s three major epochs: the time of the pharaohs, the Ottoman Empire, and its modern-day era. 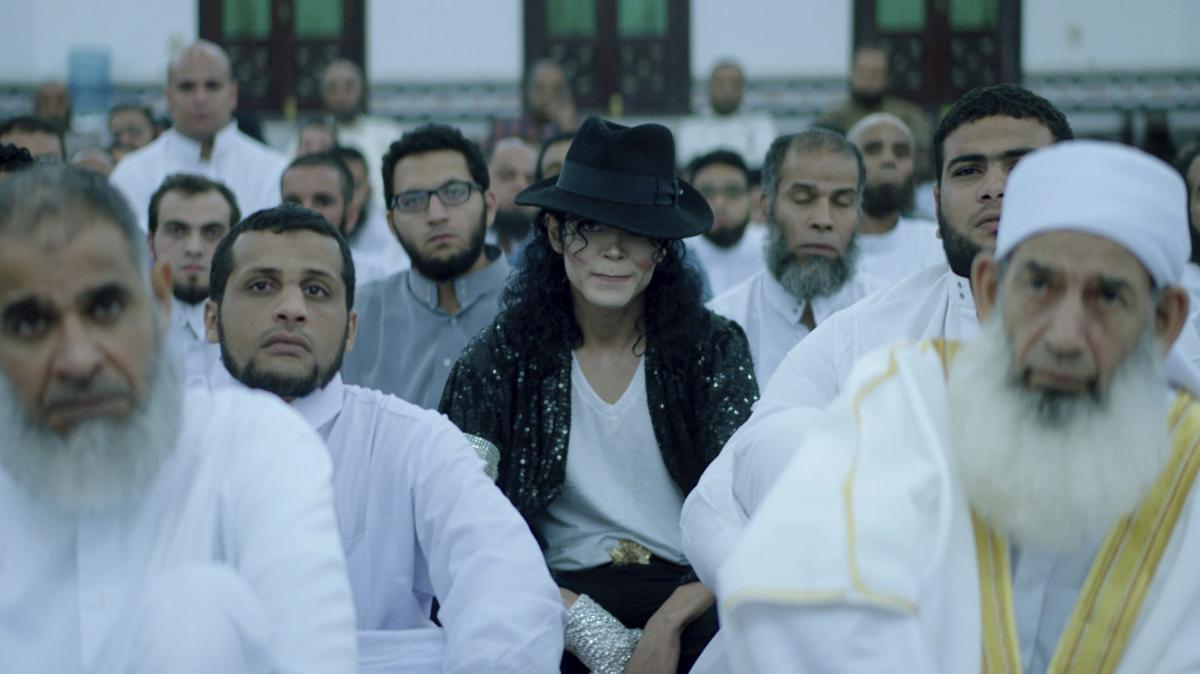 If you’ve yet to watch Amr Salama’s award-winning film, Sheikh Jackson, now is your chance. The film tells the story of an Islamic cleric, whose faith is put to question after the death of his idol, Michael Jackson.

Are We Done Yet 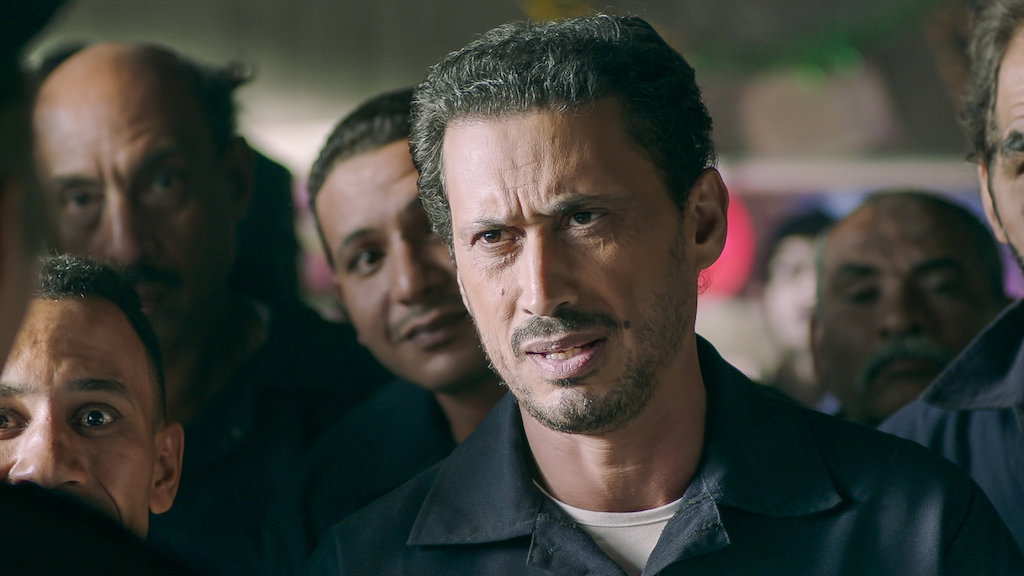 If you’re looking for a thriller, Are We Done Yet, is a must-see. The film is centred around the story of a taxi driver whose son is arrested and his quest to convince authorities of his innocence. 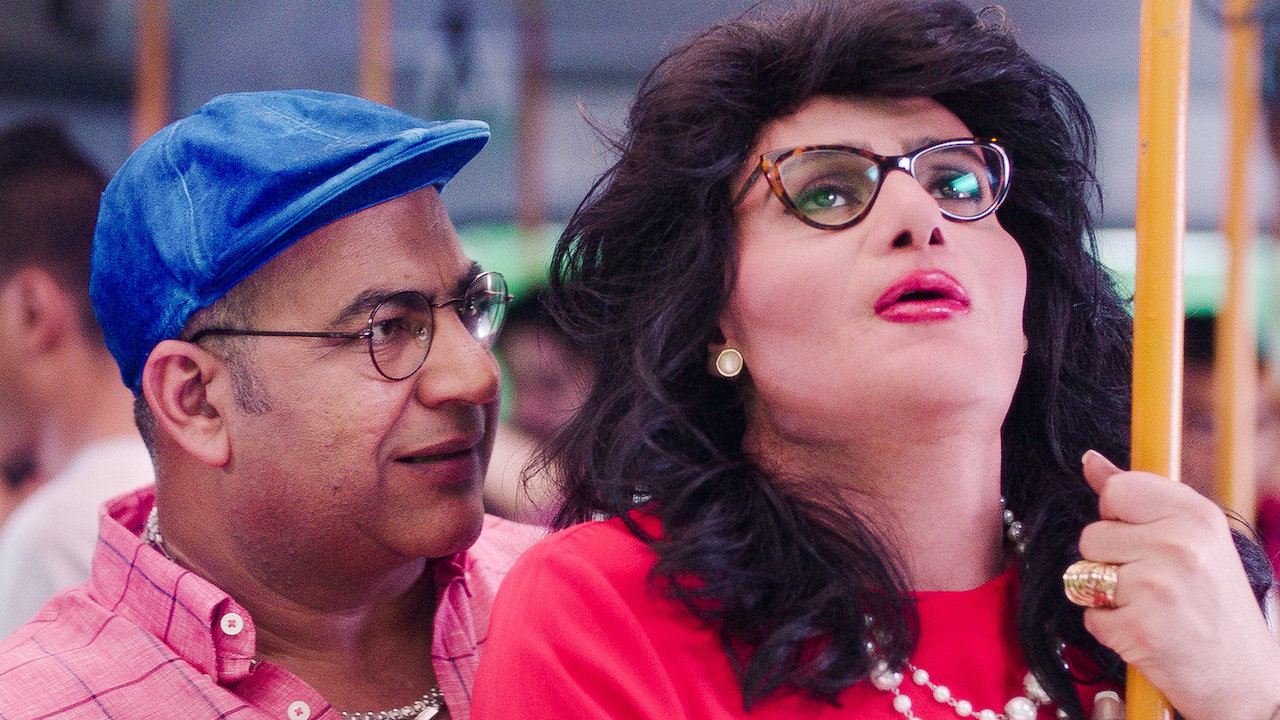 If you’re into Ramez Galal’s comedies, you’ll be happy to know that his latest film, Savage Raghda is now on Netflix. The film sees the actor play a single father, desperate to support his son.