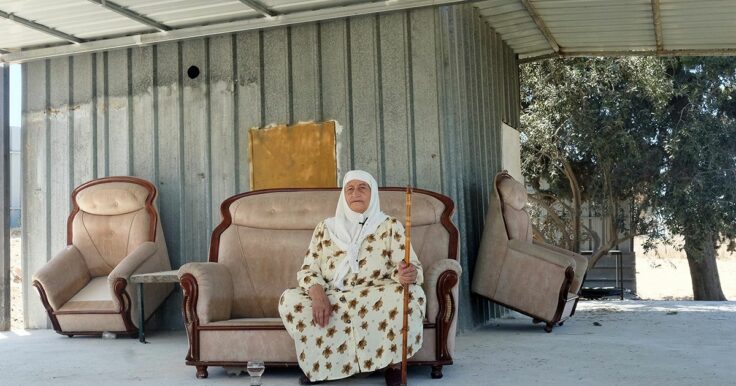 14 Experimental Films From North Africa and the Middle East

If you’re into Arab cinema, Habibi Collective might already be on your radar. If not, then you may want to follow it now.

From world-famous titles such as Divines and Persepolis as well as lesser-known indie movies, Habibi Collective promises to spotlight a wide spectrum of films that are anything but average.

In a constant search of finding emerging talent, Tapponi also pushes the boundaries of programming by curating IRL and URL film festivals that explore topical issues like climate migration, sexual and gender-based violence as well as the broader genre of Sudanese identity.

Fed up of Netflix? We asked Habibi Collective to round up the 14 best Arab films from the MENA region to binge on during quarantine. 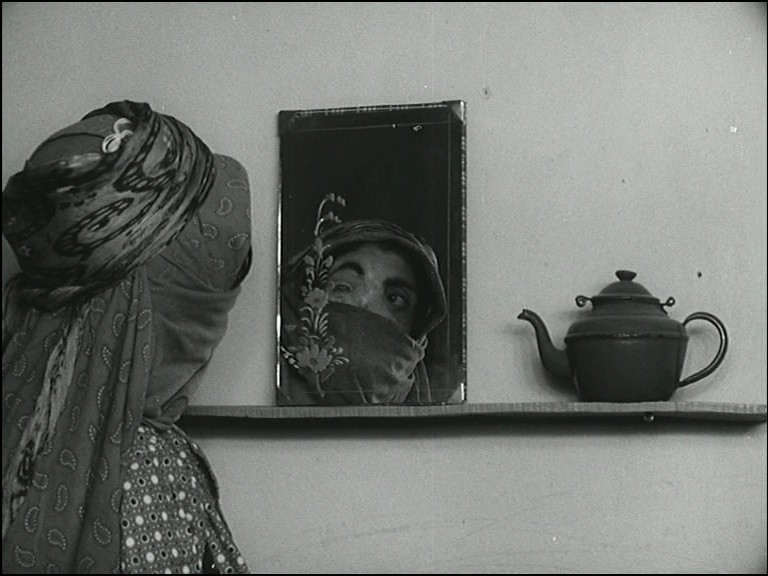 It’s a film by Iraqi poet Forough Farrokhzad that documents isolated life in the Baba Baghi leper colony in a small village near Tabriz. Farrokhzad’s voice-over provides poetic commentary to the images, combining texts from the Bible and the Koran with her own poetry. A succession of attentive black-and-white shots endows the deformities with their own beauty and melds together daily moments of pain, despair, warmth and joy into a profoundly human document. This profoundly beautiful short documentary is the only film Farrokhzad ever made, yet it is one of the very first female MENA essay films, and precursor to the Iranian New Wave. 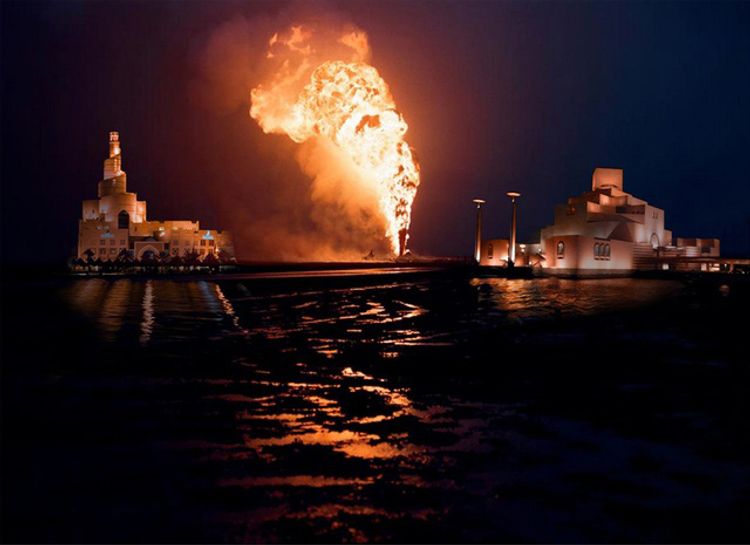 After the first Gulf War in 1991, countless oil fields in Kuwait were set ablaze during the retreat of invading forces, as a final act of defiance. Having experienced this dystopian reality, Al Qadiri examines this landscape from her memory, and reasserts its relevance today. VHS video footage of the oil fires is juxtaposed with audio monologues from Islamic television programs of the same period. This reverent image of religion has been replaced by more socio-political interpretations of scripture, so the images of dying nature also effectively represent the death of nature within religion. Its subsequent mutation into new extreme imaginaries parallels the transforming portrait of “the end of the world”. 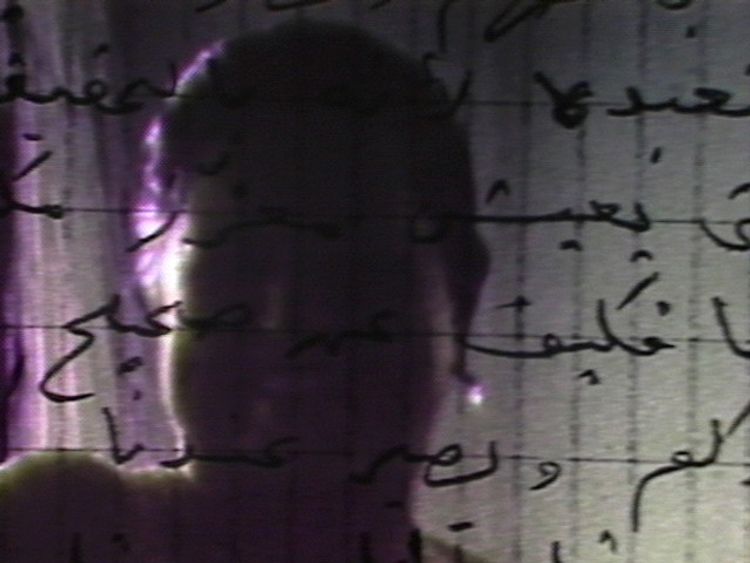 This groundbreaking film by renowned Palestinian-Lebanese visual artist Mona Hatoum sees audio weaved conversations between Hatoum and her mother, with her mother speaking openly about her sexuality and her husband’s objections to Hatoum’s filming. What the viewer receives is an exposé into an extremely intimate mother-daughter bond, hinged on a framework of displacement, disorientation, exile. 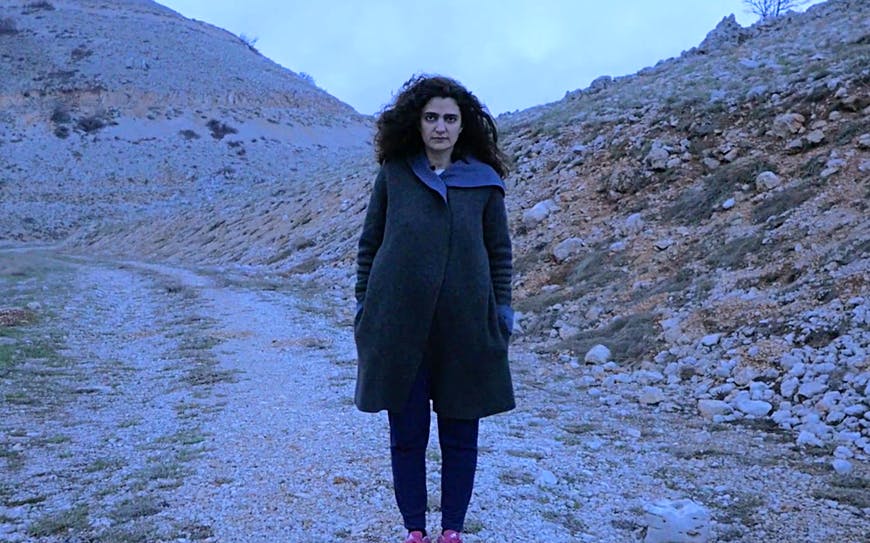 Shot in the mountains of Kurdistan in the early 2017, Arsanios’ film primarily focuses on the Autonomous Women’s Movement in Rojava and its structures of self-governance and knowledge production. This is a guerrilla-led movement that views gender liberation as a coexisting and equal struggle to that of resolving the conflicts of war, feudalism, religious tensions and economic struggle. But despite its core emphasis on ecology and feminism, the autonomous women’s movement is not a liberal project. It is an ideology that has emerged from and is practiced through war. The movement’s most recent participation includes the Syrian Revolution, which began in 2011 and remains ongoing. 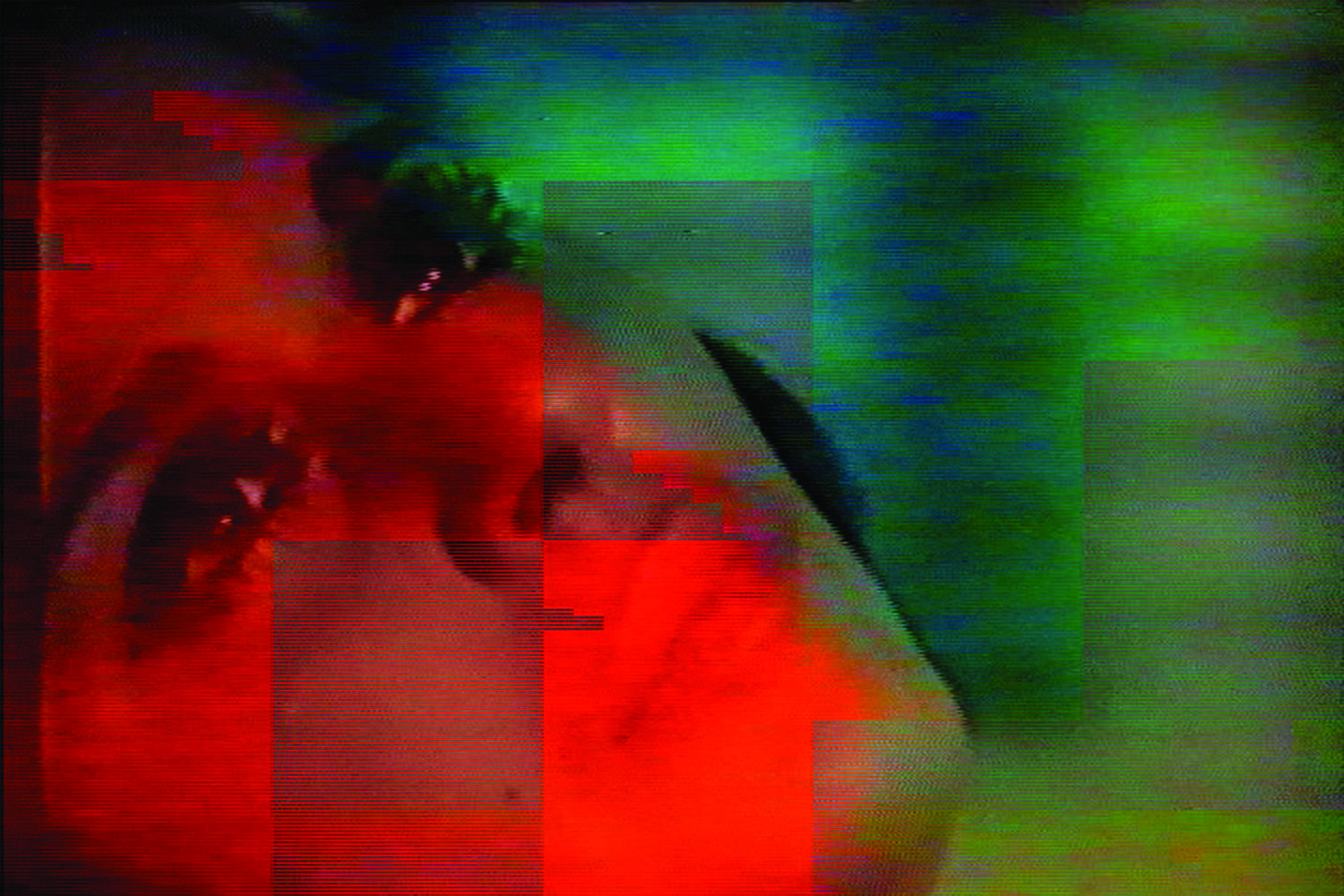 Chronicling the career of Egyptian actress Soad Hosni known alternatively as “Zouzou” or “the Cinderella of the Arab screen”, Stephan samples archived VHS footage of Hosni to remix new fictions that tackle Arab cinema, the use of an actress as a political symbol and a tool of nationalism and the arrival of satellite television networks. ⁣Whilst detailing the life of an icon and her tragic end, the work positions Egyptian cinema as the oldest of the Arab world, and celebrates a moment in time when Arabs reclaimed their own aesthetic away from Hollywood’s influence. ⁣⁣ 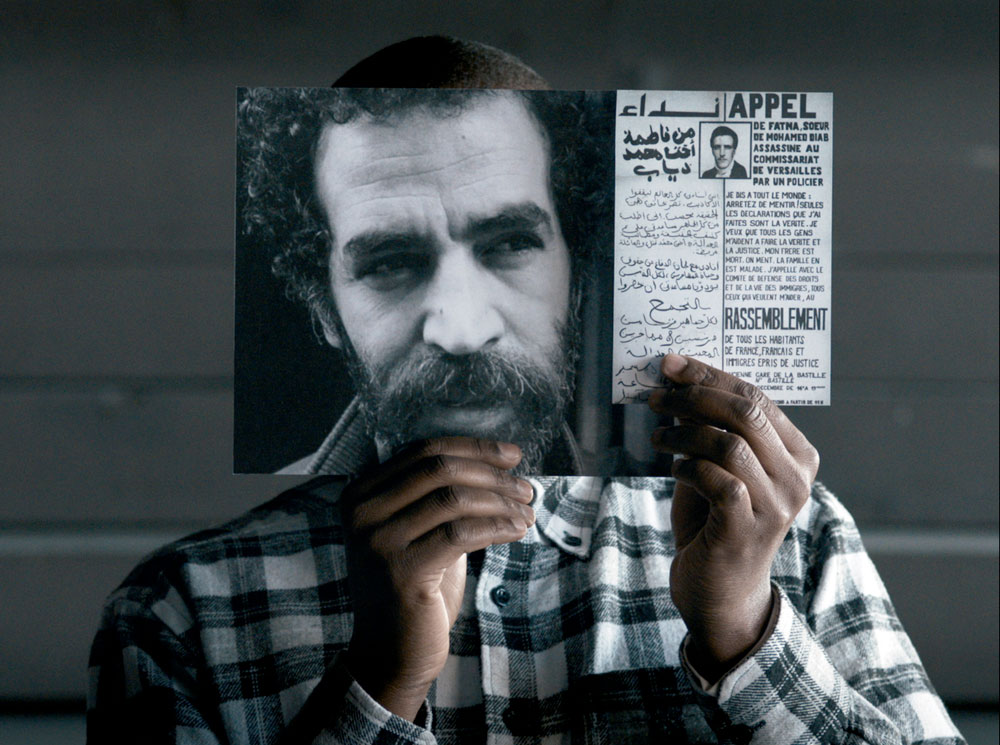 Khalili’s practice draws on oral traditions, particularly within the context of colonial relations and their lingering role in postcolonial citizenship. Her work is deeply political, occupied with freedom of movement (or the lack of), ideologies and their mothering nation-states. She often de-prioritizes official histories, in favour of personal or inherited memory, giving agency to the everyday citizen. 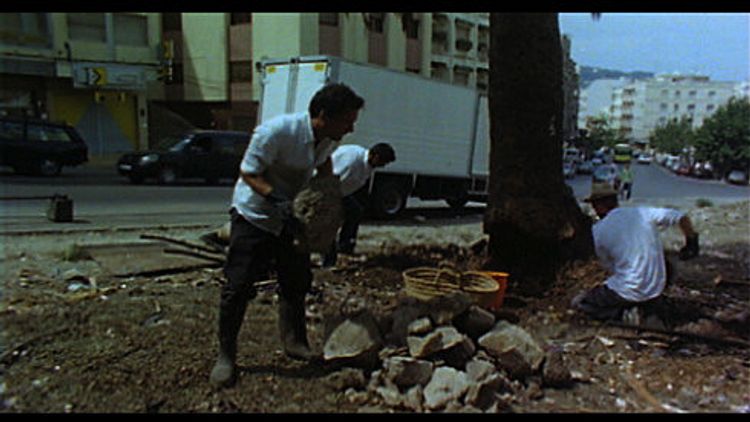 This 16mm film documents a futile endeavour to rescue a palm tree’s roots in a vacant lot marked for a redevelopment project. Barrada’s narration guides us through her hope that the rescued tree will in some way delay the construction that poses as progress but portends effects of gentrification and globalisation of Tangier. ⁣ 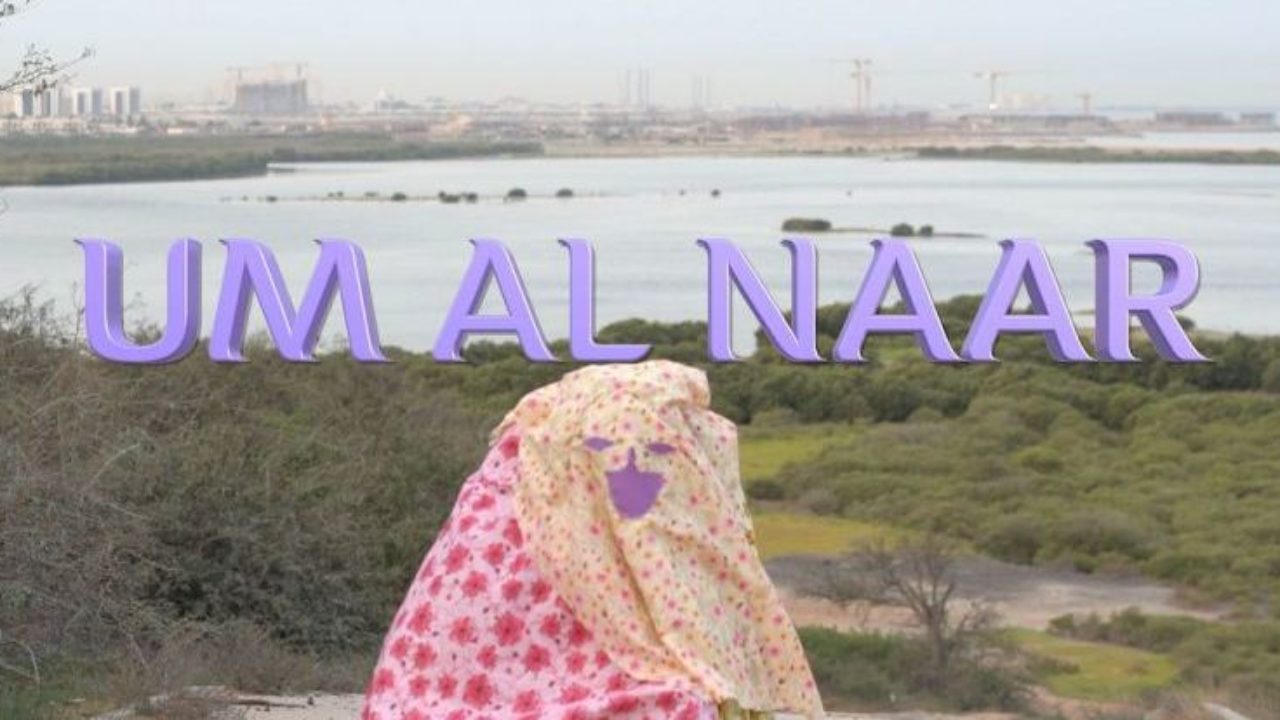 The first feature film by Emirati visual artist Farah Al Qasimi, Woman of Fire is a 40-min reality TV special about a jinn in Ras al Khaimah, that is concerned with the waning powers of tribal knowledge in contemporary UAE society. 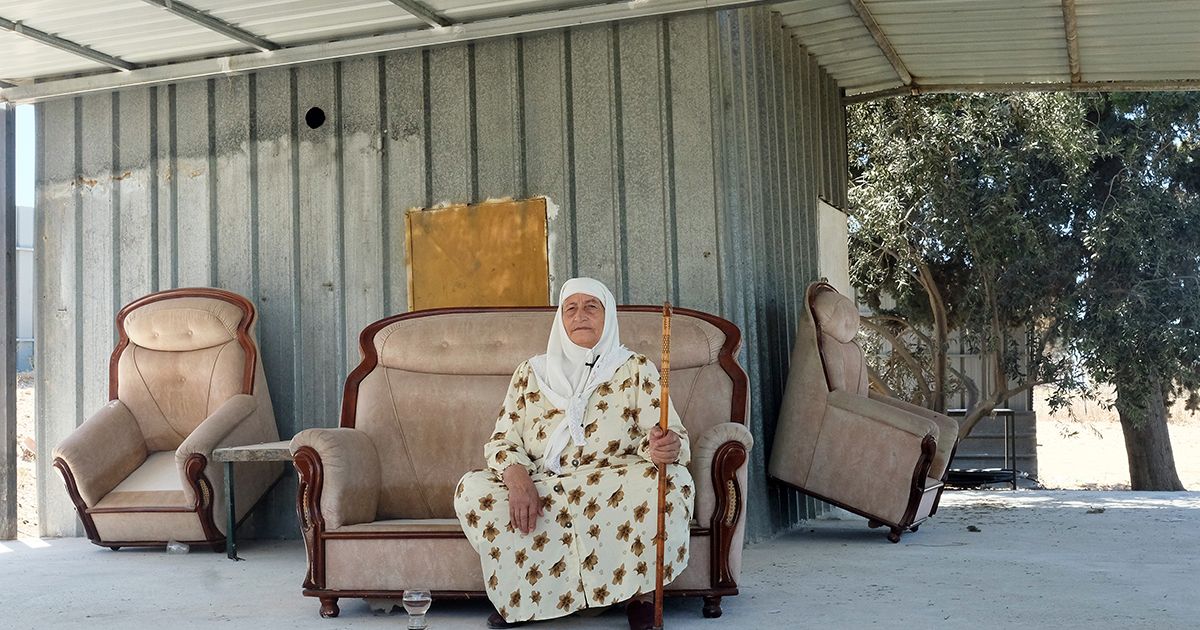 The starting point for the project is a scar on the forehead of the Palestinian artist’s grandfather. The scar was a result of a bullet shot in his direction by an Israeli soldier in the late 1940’s. Focusing on the construction of memory and prevalence of inherited mythologies, members of the same family are filmed individually as they narrate their version of the same event. By scratching the surface of family history, the project considers how one can play the role of a historian when the primary source is no longer there. 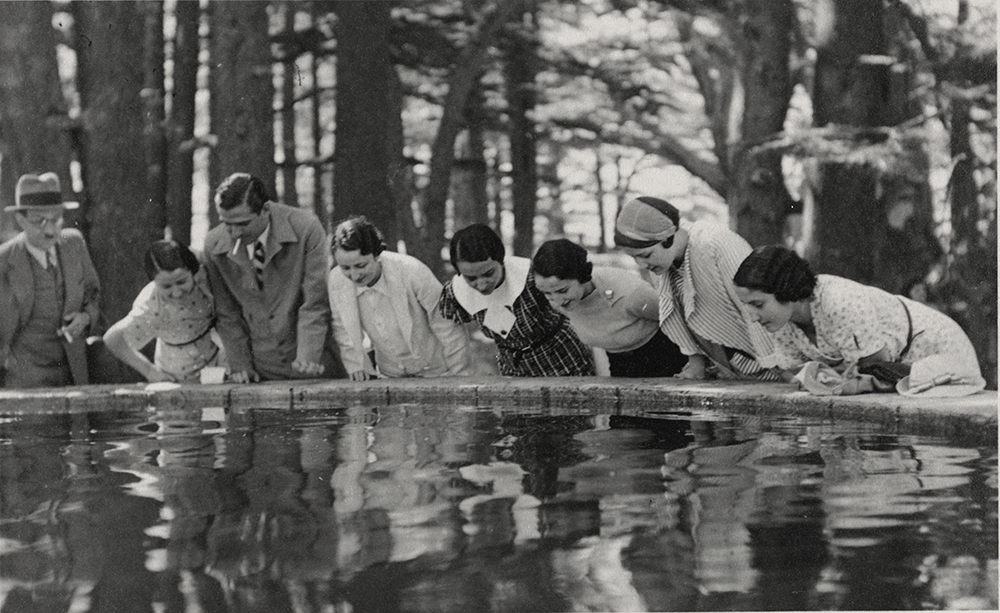 An essay film by Lebanese visual artist and founder of Beirut Art Centre Lamia Joreige that documents her grandmother Rose. Alternating between documents, super 8 film, photographs and voice overs, Joreige unravels the role of memory in the midst of conflict; interrogating interlocking notions of circular time, disappearance and loss.

A Magical Substance Flows Into Me (2015), dir. Jumana Manna 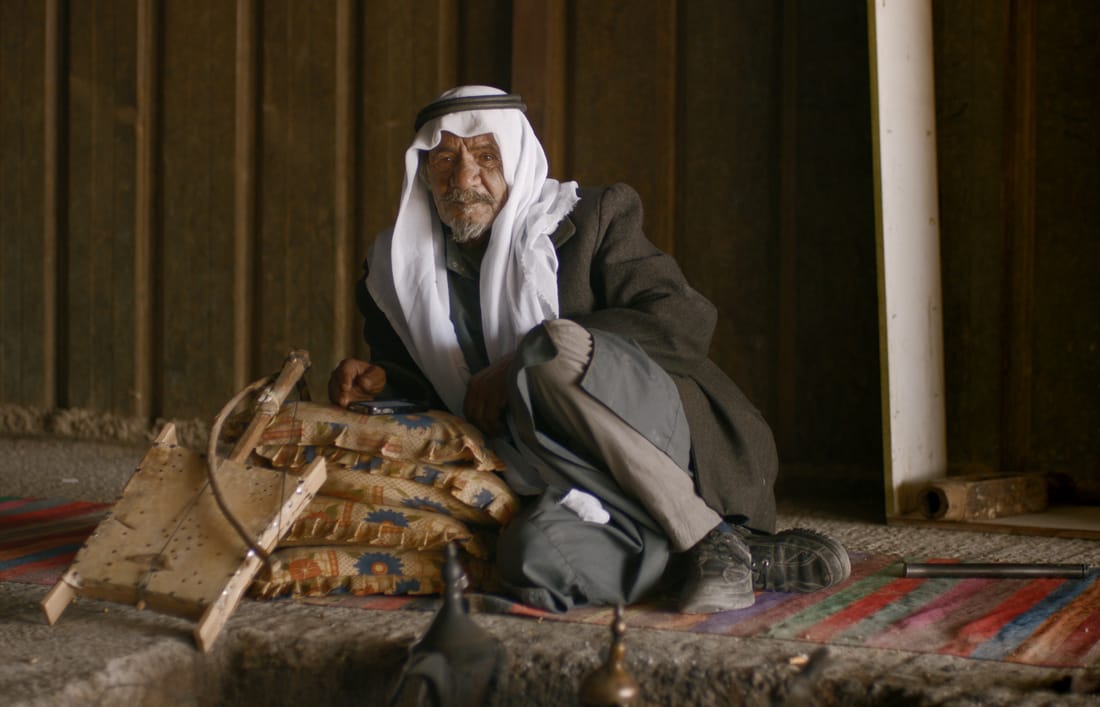 Weaving methods of an anthropologist and performer, Manna sets out in search of the musical diversity of historical Palestine. She draws on the radio programme ‘Oriental Music’ made by ethnomusicologist Robert Lachmann for the Palestinian Broadcasting Service. Travelling across Palestine, Manna meets groups who appeared on the radio show from 1936-7, all the while making new recordings of her own. She engages in conversation with Kurdish, Moroccan and Yemenite Jews, Samaritans, dwellers of both urban and rural Palestine, Bedouins, Coptic Christians; all who invited her into their homes. Above all, the film attempts to challenge the logics of partition and the colonial discourses that grid them, reimagining Palestine through the possibility of sound and listening. 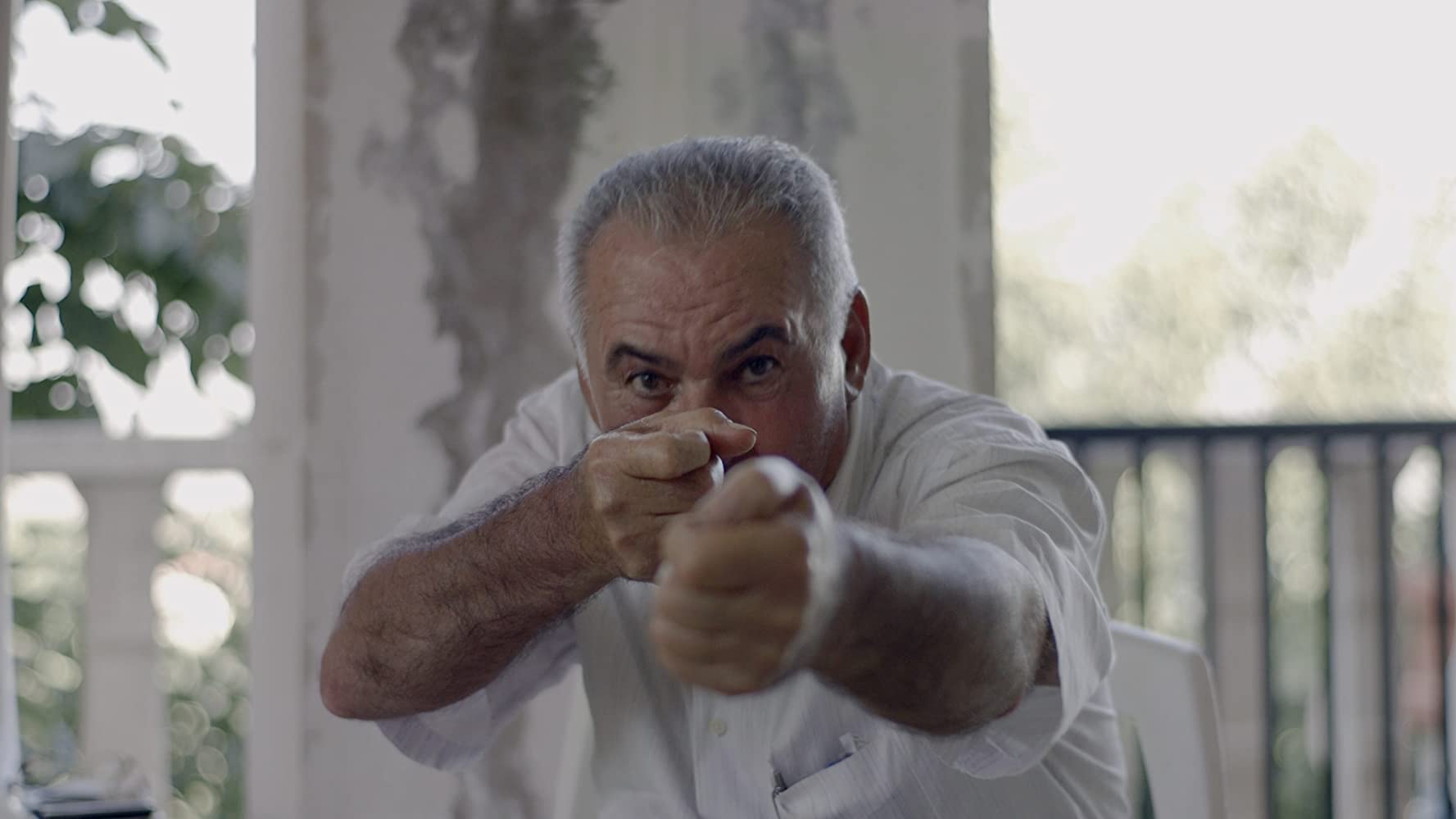 A poignant essayistic inquiry into displaced feminist socialist history. Particularly, within the context of female Lebanese tobacco workers, who staged a union strike on the brink of the civil war. More than a historical document, the feature-length film functions as a beautiful ode to the power of the witness and oral testimony as political activism. It is perhaps my favourite film of all time. 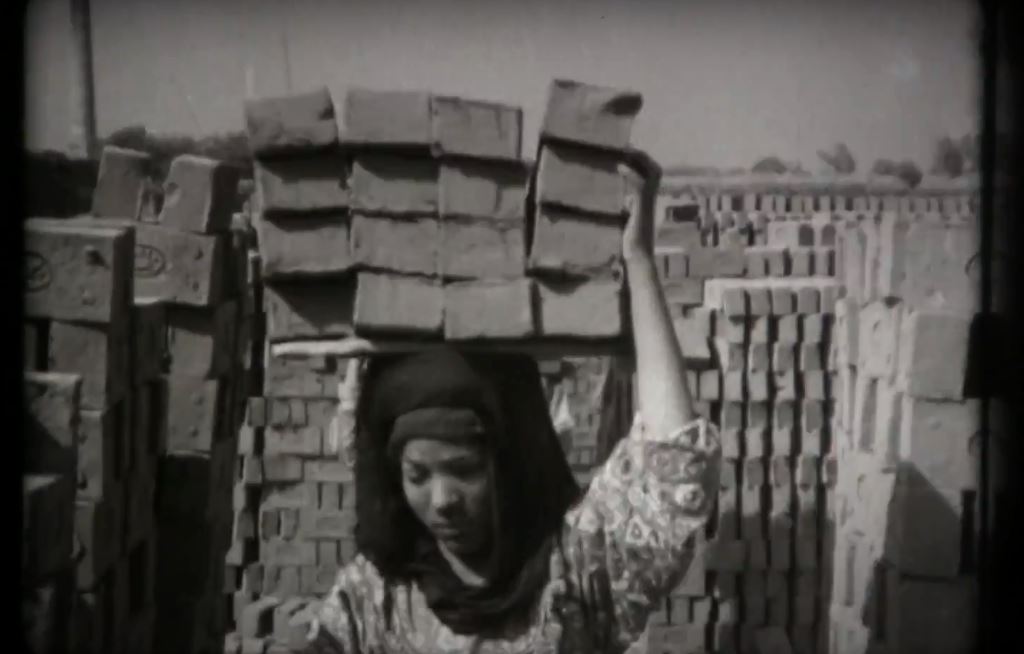 Arguably the most pioneering documentary filmmaker from the Middle East, El Abnoudy was hailed “the poor people’s filmmaker” with particular attention on socialism and working women, inviting displeasure from the government. Her early short films depict the underbelly of Cairo society, articulating both the struggle and the vibrancy of Cairo’s urban landscape. 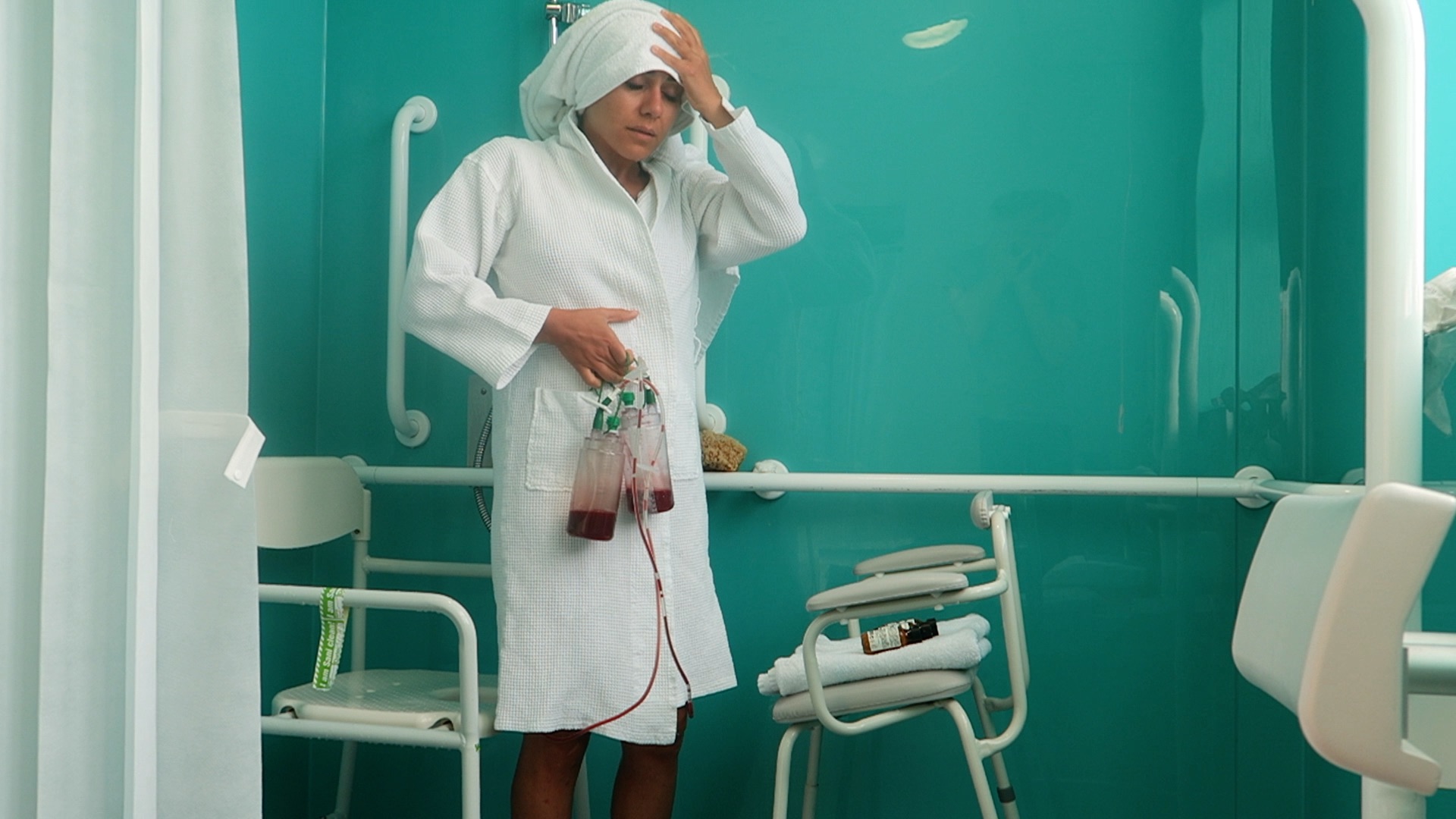