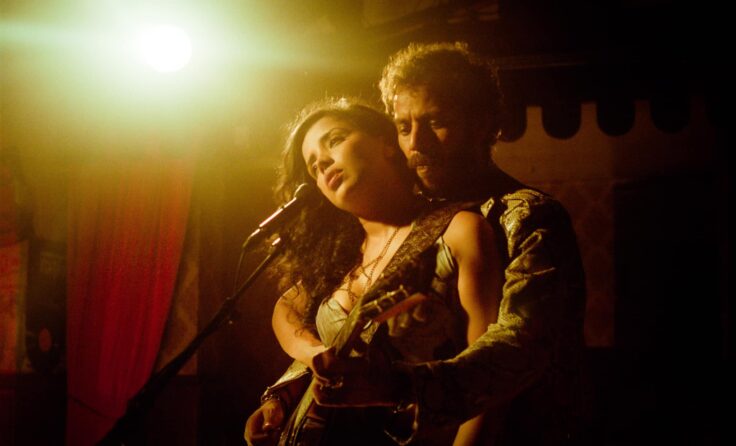 London Film Festival is no stranger to putting Arab films in the spotlight, and this year is no exception. This year’s event, which is due to take place in October, will see four films from the region join its highly-acclaimed line-up—and they’re all worth the watch.

With its burgeoning film scene, Palestine is back in the limelight, with ‘200 Metres’—a film directed by Palestinian filmmaker Ameen Nayef—scheduled to be screened at the festival. The film explores the everyday reality of life in the Middle Eastern nation, following the story of a married couple who find themselves living in two Palestinian villages which are only 200 metres apart, but separated by the wall. When their son gets into an accident, the father finds himself trapped on one side of the wall as he tries to reach the hospital.

The critically acclaimed feature film ‘Zanka Contact’, which is directed by Moroccan filmmaker Ismael El Iraki, has also made the cut. El Iraki drew inspiration from his experience as a survivor of the Bataclan terrorist attack that shook up Paris in 2015 to make the film—with a strong focus on the trauma that ensued afterwards. Set in Casablanca, the film follows two protagonists who fall in love with each other after a serious car-crash, with their experiences with PTSD playing a central theme. The leading actress, Khansa Batma, won the Best Actress award at Venice Film Festival for her role in the film.

In telling the story of a Sudanese henna artist, ‘Henet Ward’, proved itself a brilliant short film, which is also taking part in the festival. Written by Mohamed Ali Mansour and directed by Morad Mostafa, the film sees a henna artist prepping an Egyptian bride in Giza when craziness ensues. The film has previously been nominated for the Grand Prix prize at this year’s Busan Short Film Festival, one of the world’s biggest festivals for short films. 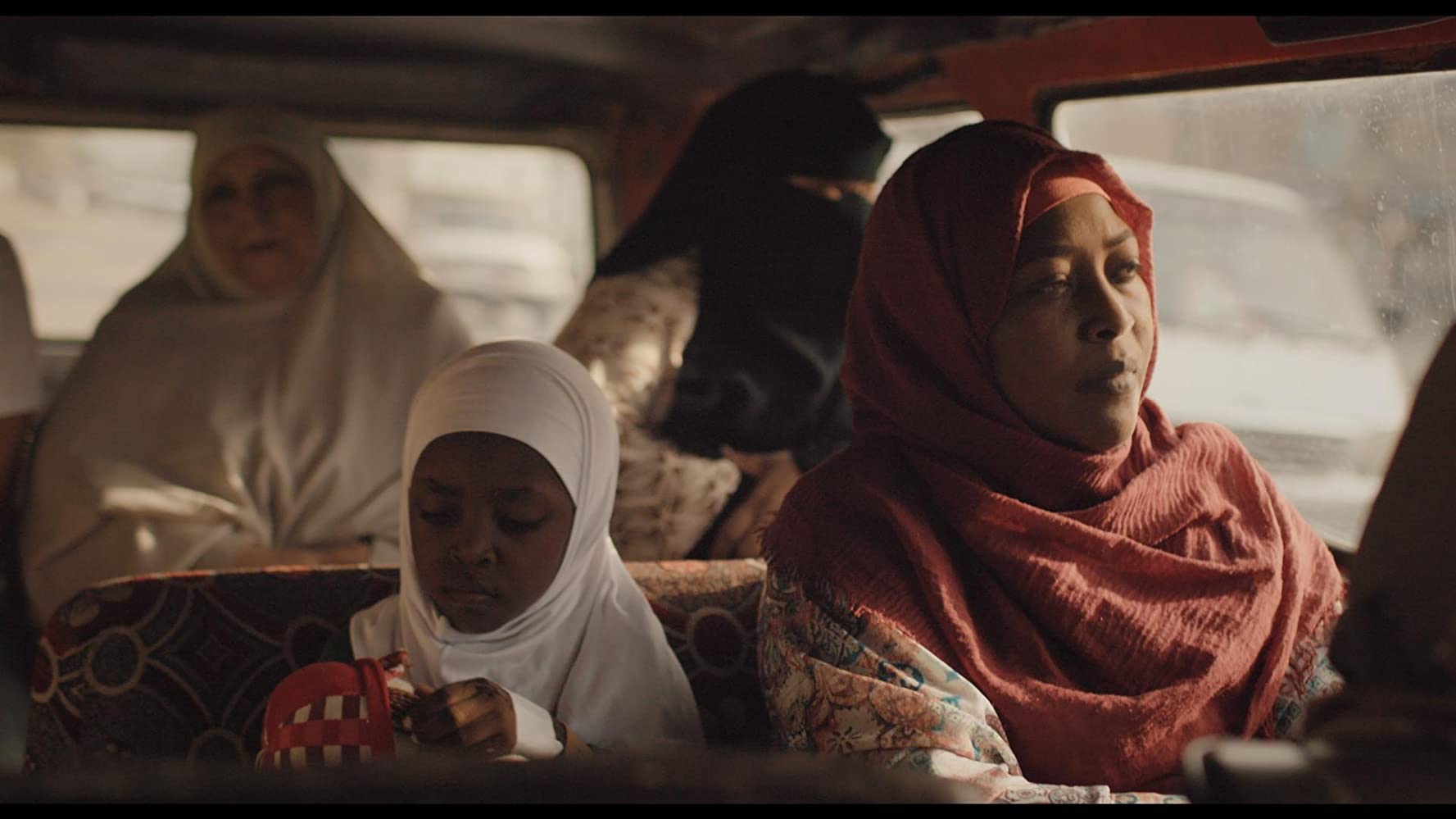 And lastly ‘Notturno’, although not directed by an Arab filmmaker, this feature documentary (made by Italian director Gianfranco Rosi) is centred around the region: shot over three years between Iraq, Kurdistan, Syria, and Lebanon, the film follows the lives of different people from within their war-torn communities. 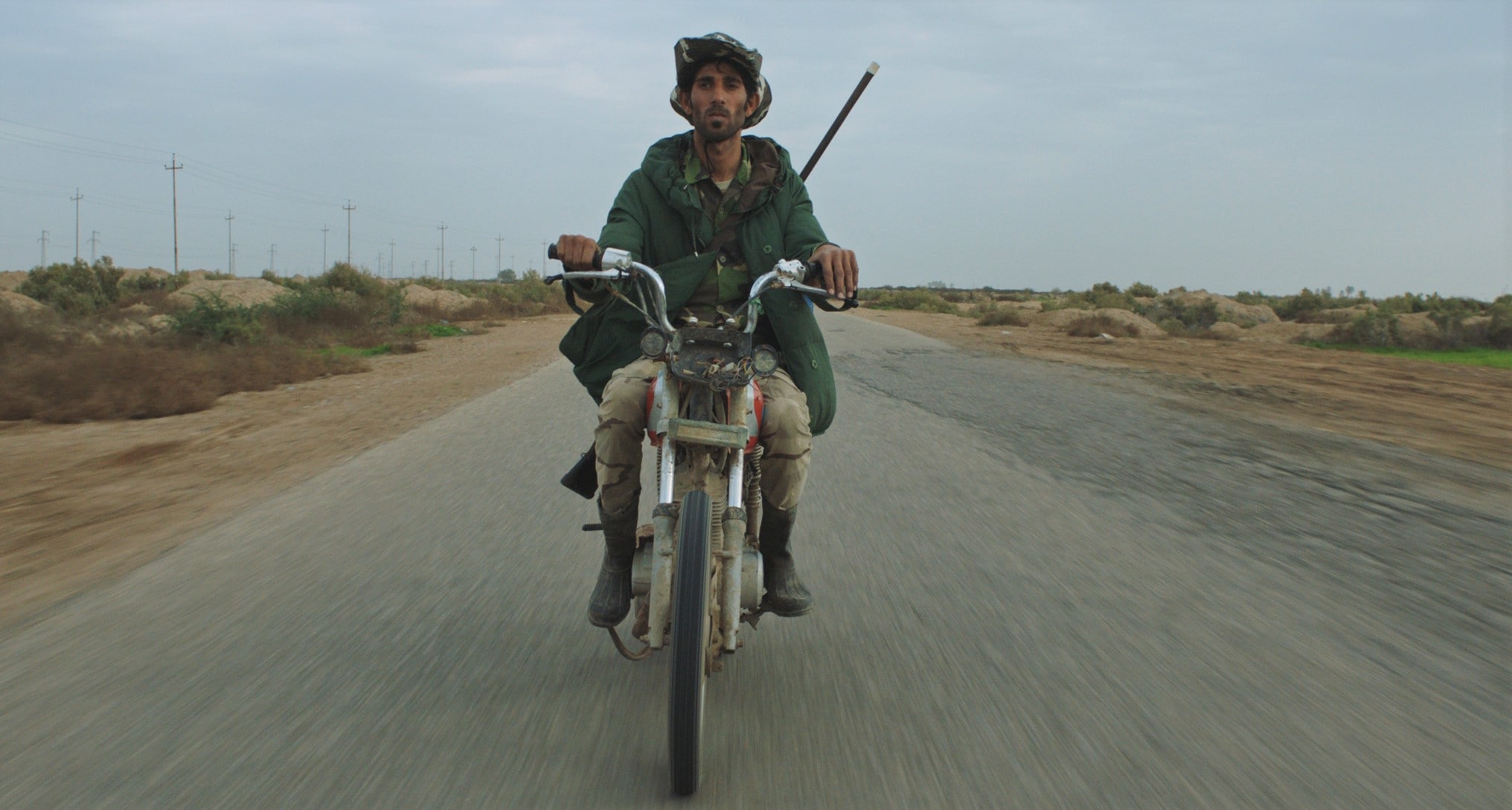