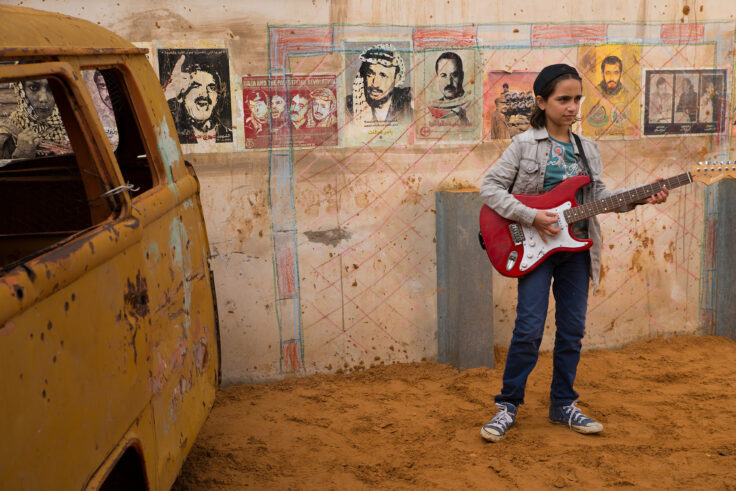 50 Classic Arab Films Are Now Yours to Stream

With films like Nadine Labaki’s Capernaum, Waad El Kateab’s For Sama and Mounia Meddour’s Papicha receiving international acclaim over the past couple of years, Arab films are having a major revival.

In the same vein, the Arab Cinema Centre (a platform nurturing Arab cinema by regional distribution company Mad Solutions) has partnered with Telescope Films (an American streaming platform promoting international cinema) to launch a microsite dedicated to Arab films. Put simply: this is where you can watch over 50 of the best Arab films online.

The collection, which includes a number of categories such as “Box Office Hits”, “Oscar Submissions”, “Record It” and “Short and Straight to the Point”, is a definitive guide to the best Arab films ever made.

Including gems such as Wadjda by Saudi director Haifaa Al Mansour, 3000 Nights by Palestinian documentary filmmaker Mai Masri and Cairo Station by Youssef Chahine, this is the easiest way to watch Arab films online. Telescope Films simply redirects you to the adequate streaming platform.

This news comes just after Arab Cinema Centre’s participation at Cannes Virtual Market—the first major virtual film market to go live since the beginning of the pandemic. Egyptian short film I Am Afraid to Forget Your Face is one of the 11 films competing for the prestigious Short Film Palme d’Or.

With the conversation about representation becoming widespread, Arab films—which are still largely unseen—deserve an international audience. Now is the time to go beyond Netflix’s front-page recommendations and enjoy some less obvious film choices. And you don’t even need to spend time searching. The Arab Cinema Centre and Telescope Films did the work for you. Click here.