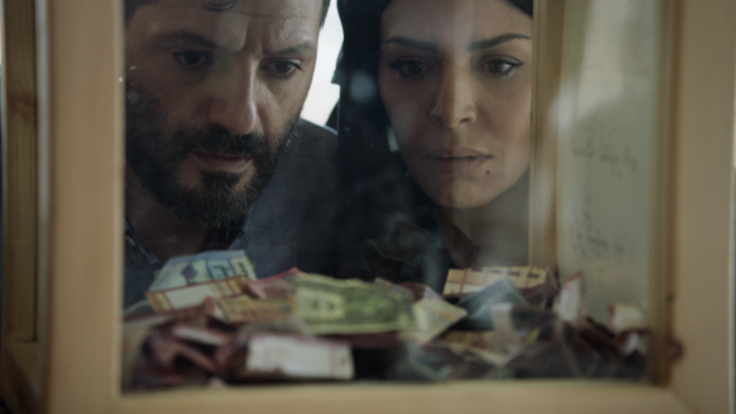 6 of the Best Arabic Netflix Series to Binge Watch

Got no summer plans? Look no further…

If you’d asked me a few months ago what I’d be up to this summer, I would have told you my days were bound to be spent lounging on rooftop pools and diving off of cliffs into clear Mediterranean waters.

But we’re halfway through the season, and the rising temperatures have left me and those living through the Gulf’s desert heat curling up next to the AC, scouring through Netflix for a new series to binge-watch.

Now chances are you’ve probably already binged your way through Stranger Things 3 and Casa De Papel, so you’re probably left with a gaping sense of emptiness. But lucky for us, the streaming giant has amped up its Arabic content this year, so there’s plenty more for us to dig into.

Comedians of the World 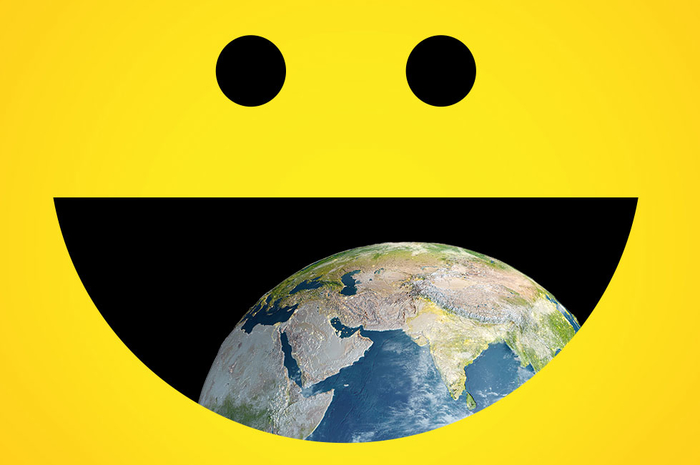 If you’ve ever wanted to get an idea of what Arab stand-up comedians have to offer, your time is probably best spent watching Comedians of the world. The series includes 30-minute sets by the region’s best, from Telfaz 11’s Ibraheem AlKhairallah to the hilarious Rawsan Hallak. 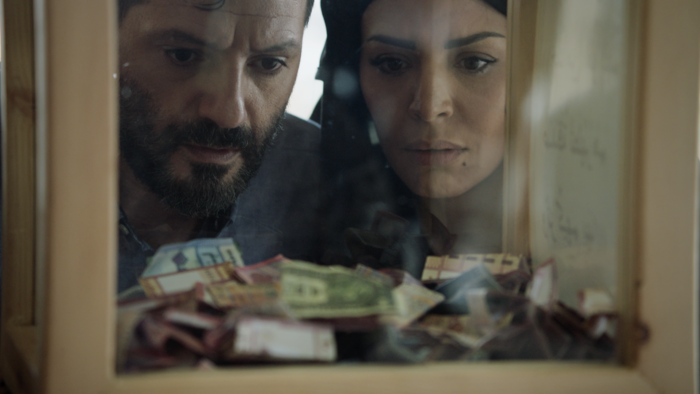 Set to be released on August 8, Dollar is the series to keep on your radar. The show is set to star Lebanese icon Adel Karam, who plays an advertising mastermind on a mission to come up with a legendary idea for a newly launched bank. 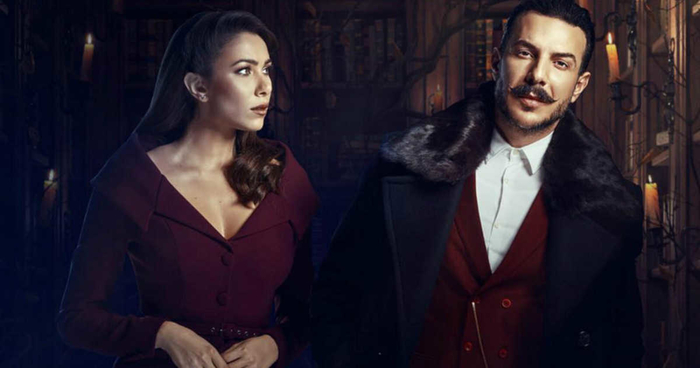 The series follows the story of a best-selling crime novelist whose life takes a turn in the wrong direction following accusations of murder that are way too similar to the plot of his book. 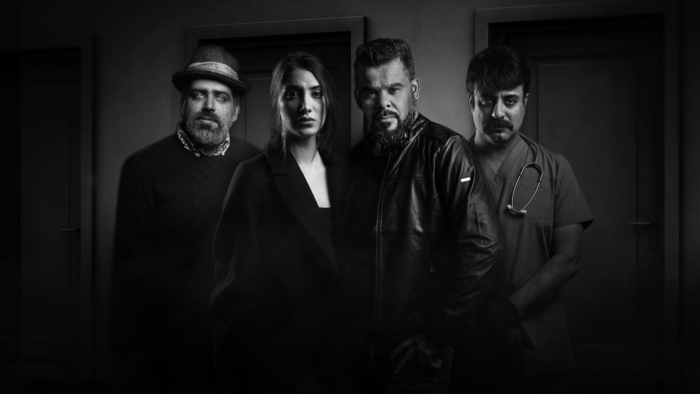 The Kuwaiti drama follows the life of each of its characters, played by a young cast that includes Aseel Omra, Munther Rayhana, Khaled Amin, and Rawan Mahdi, all of whom lead separate lives, but find themselves sat at a crossroads.

In the Bosom of a Thorn 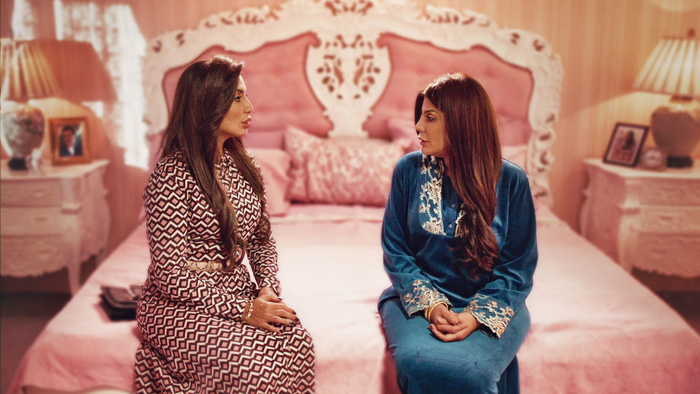 The series, set during the invasion of Iraq, follows the story of a child on a mission to find her mother, returning to the same home she was taken from years ago. 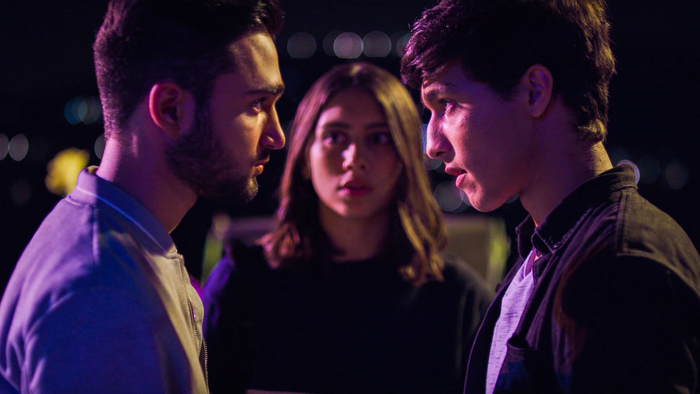 Despite the controversy surrounding the show, Netflix’s Jinn (which is the streaming giant’s first Arabic production) is a must watch. The series follows a group of young Jordanians as they navigate the woes of being a teenager, with an added paranormal twist.