Doing a Silent Retreat Could Cure Your Depression

The real detox we all need

If you’re anything like me, you probably downloaded the Calm app on your phone as soon as you heard of its existence. You might have also attempted adding a quick 10-minute mediation session to your morning routine during your two week-long free trial on HeadSpace (another mindfulness app geared towards a vaguely millennial audience).

Whether you’re fully invested, or just inconsistently attempting to be mindful (like me), there’s one thing that’s certain: meditation works. A massive study conducted by researchers from Johns Hopkins University reviewed 19,000 meditation studies and concluded that mindful meditation can ease anxiety, depression and pain.

Another unquestionable fact is that stress is at an all-time high. Mental health statistics are rarely measured in the Middle East, but one study concluded that we’re not far off from the higher-stress environments in North America (the US sees 17 per cent of the population with mental health disorders whereas the Middle east and North Africa averages at 15 per cent).

Thankfully, the region is home to (and more importantly close to) some of the world’s best retreats to help us take the edge off.

So let’s talk about silent retreats. It’s the ultimate form of meditation, and it’s exactly what it sounds like: no talking, no phones, and no music; only silence and the sound of nature—all for the sake of alleviating your anxiety and depression.

Humans apparently spew an average of 15,000 words every day, and that doesn’t account for the words we read every day and the chaos of city-life noises we’re forced to endure.

Needless to say, we maneuver a lot in day-to-day life, and it doesn’t hurt to take a step away. After all, it’s been proven to alleviate stress. If you’re curious and want to try one out, we rounded up a few nearby retreats for you to check out in the new year.

Tucked in at the base of the Bali mountain of Batu Karu, you can try a few days stay at this retreat where you’re completely secluded, and technology is unwelcomed. It’s a green, self-sustaining eco-sanctuary that’s completely dogma-free, with only one goal: to be your ultimate hideaway. It’s been rated one of the world’s best silent retreats.
balisilentretreat.com 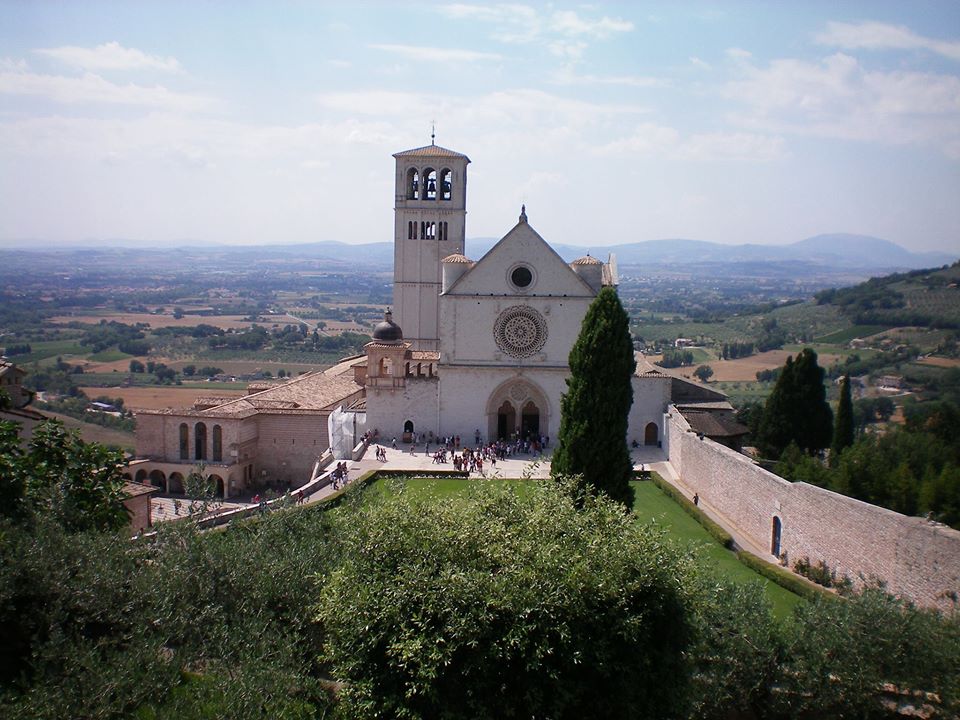 Situated in the middle of a protected national park is Assisi, a hilltop village in the center of Italy that’s been around since 1985. During the retreat, you’ll find yourself taking in the spectacular views, participating in silent meditations, and enjoying plenty of what they call ‘afternoon personal space’ when you can rest, read, or explore the national park on your own.
assisiretreats.org 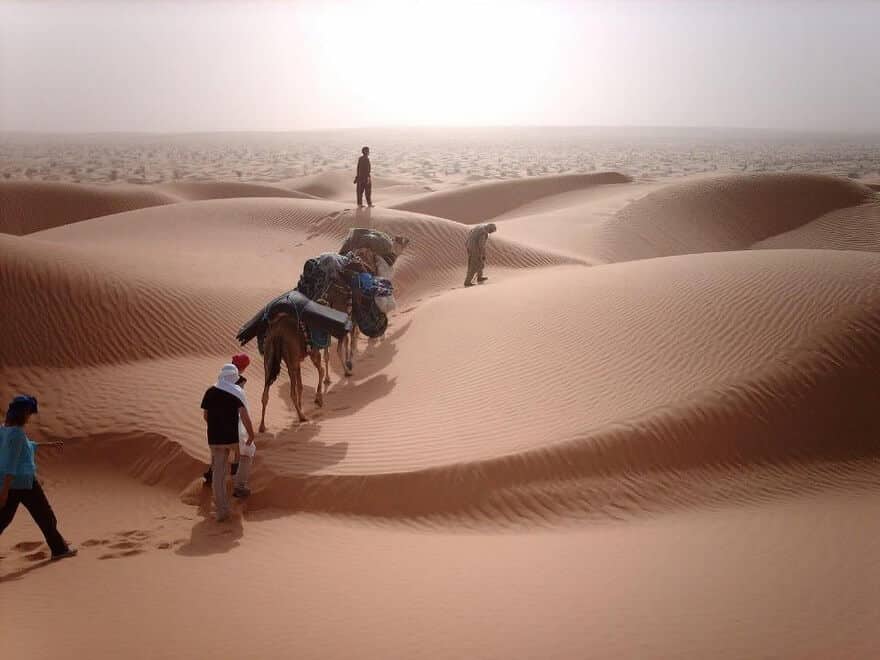 Following the Sufi Alchemical tradition, you’ll find yourself in the midst of the Moroccan desert on this guided silent retreat. The trip takes five days and involves trekking.
desertmajesty.com