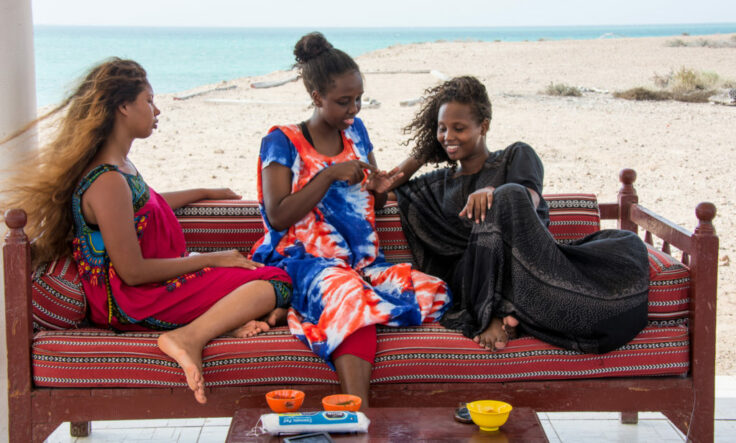 8 Films by Black-Arab Filmmakers You Need to Watch

Despite a thriving regional film industry, black-Arab filmmakers have rarely gotten the limelight that they rightly deserve. The Arab world is rife with racism and blatant displays of anti-blackness, particularly in television and films.

From Sudan and Djibouti to Mauritania, Black-Arab filmmakers have long been telling their stories, and there is no better time to amplify their voices than now. For that reason, we rounded up a few of our favourite films for you to watch and support.

You Will Die at Twenty — Amjad Abu Alala 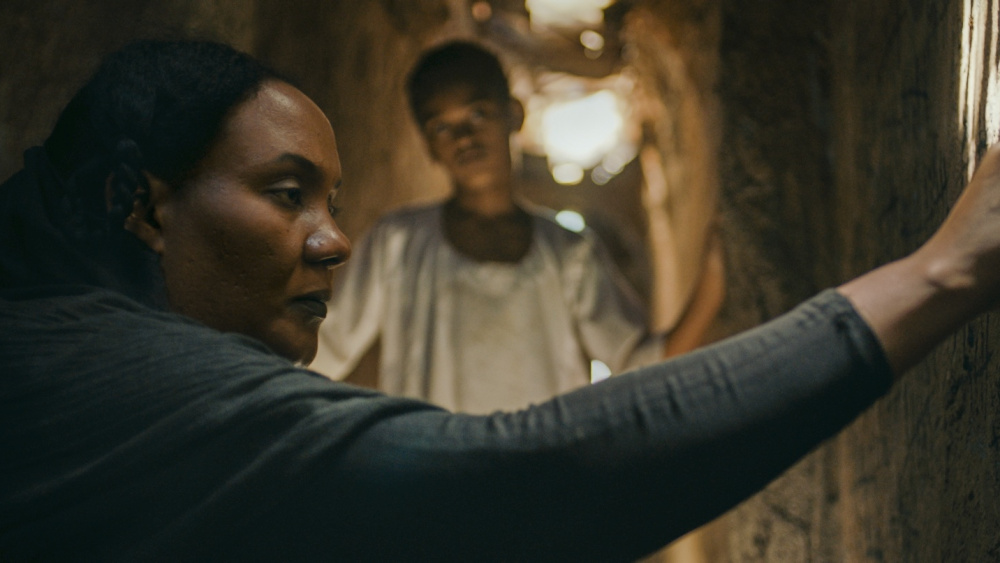 Considering the prevalence of racism and anti-blackness in the Arab world’s film industry, You Will Die at Twenty’s win of the Golden Star at El Gouna Film Festival, and Best Screen Play at Carthage Film Festival were significant. But above all, the wins were well deserved. This critically acclaimed Sudanese film brilliantly tells the story of Muzamil, a young boy whose life was predicted to end at age 20 by his village’s holy man, which leads his father to abandon the family. 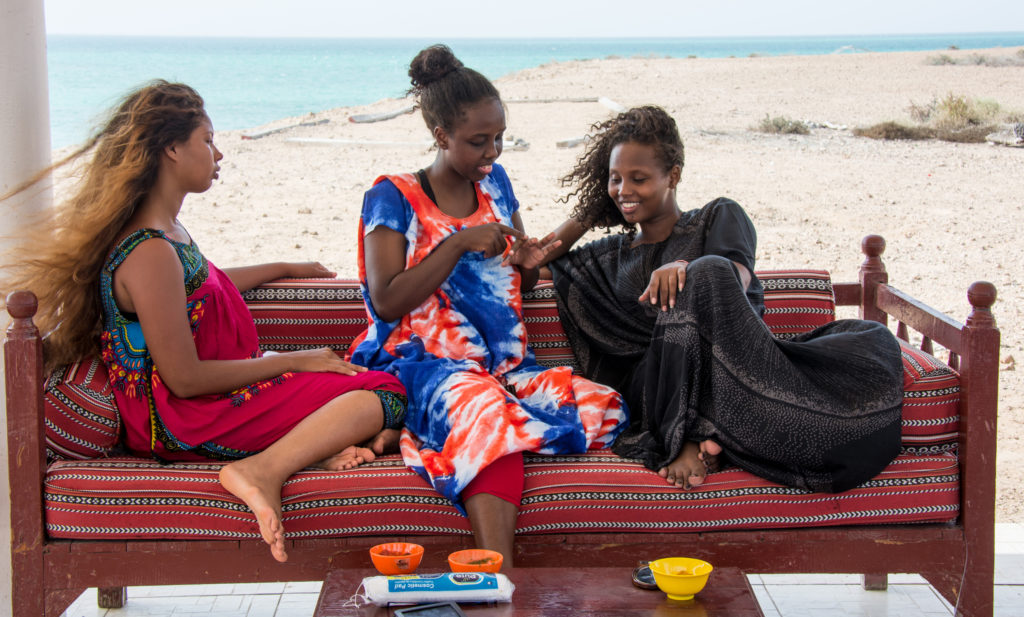 With Djibouti having a practically non-existent film scene, Lula Ali Ismail’s Dhalinyaro is a rare Djiboutian gem. The filmmaker took to Djibouti City as the backdrop of the film, telling a coming of age story of three young teenagers. 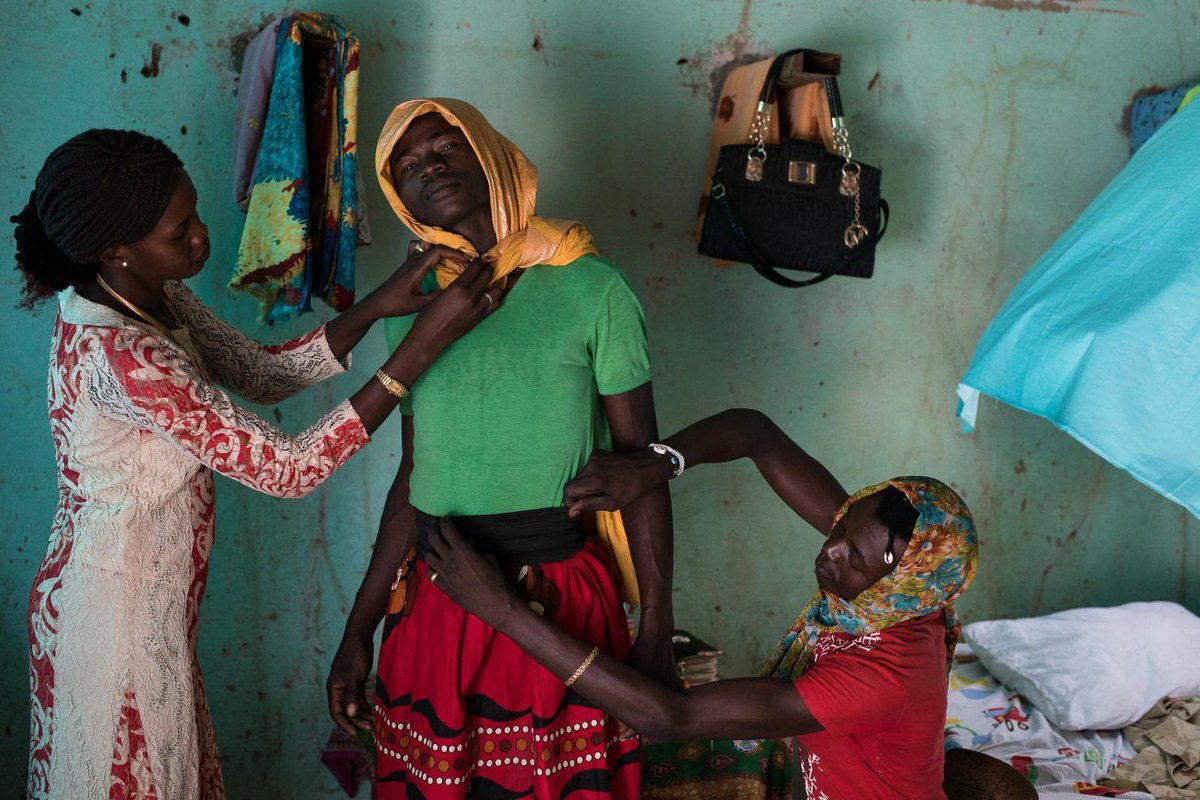 Written and directed by Sudanese filmmaker Hajooj Kuka (who is also behind the award-winning documentary Beats of the Antonov) Akasha is a comedy-drama that tells the story of Adnan, a revolutionary solider who professes his love for his AK-47, only for his girlfriend to grow jealous of the man’s relationship with his gun. 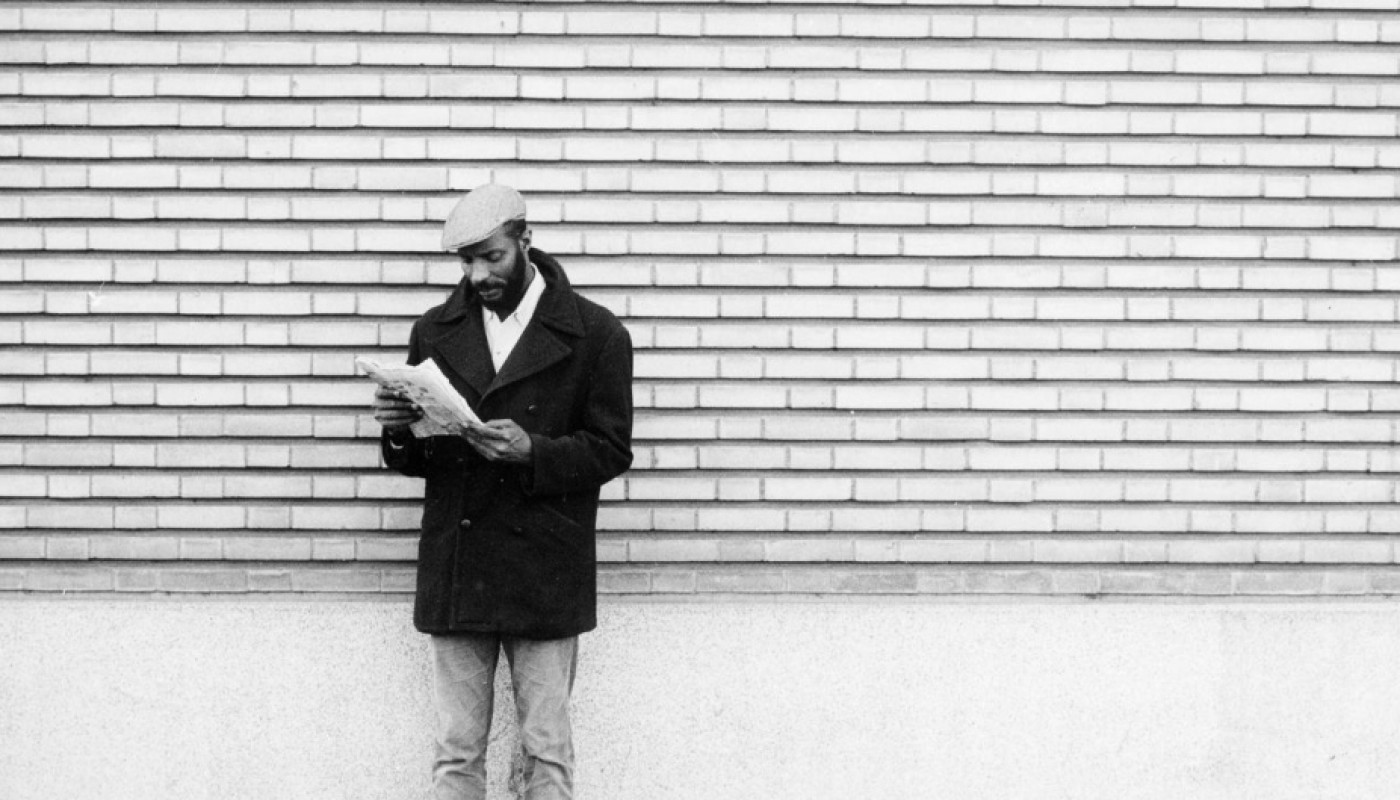 Mauritanian filmmaker Med Hondo, who migrated from his native country to France, made headlines upon the release of his debut film Soleil O in 1973. The film, which was shot over the course of four years, trails a black immigrant in Paris, telling his story as he tries to find work in the city—only to be confronted with outright racism.

The 2016 film, written and directed by Marwa Zein, provides a deep look into the relationship of a couple and their contemplations around the concept of parenthood. 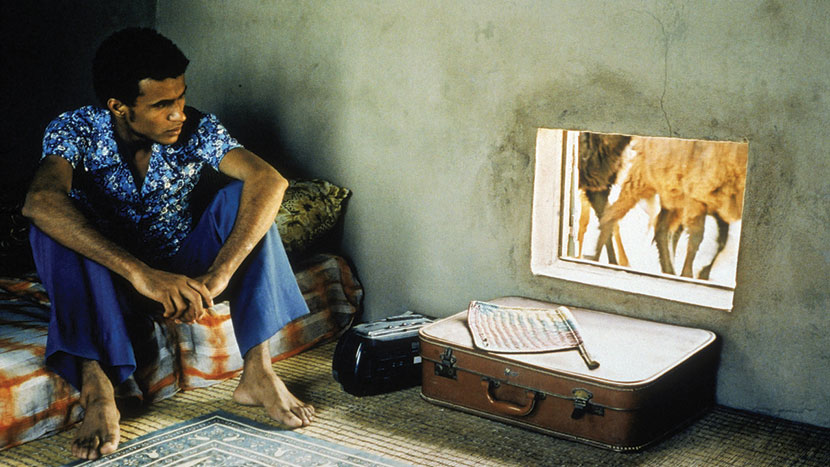 Directed by Mauratanian filmmaker Abderrahmane Sissako, Waiting for Happiness follows the story of Abdullah (a 17-year-old Mauritanian who lives in Europe) during a visit to his native city Nouadhibou. During his visit, he is confronted with how disconnected he has become from his Mauritanian hometown. 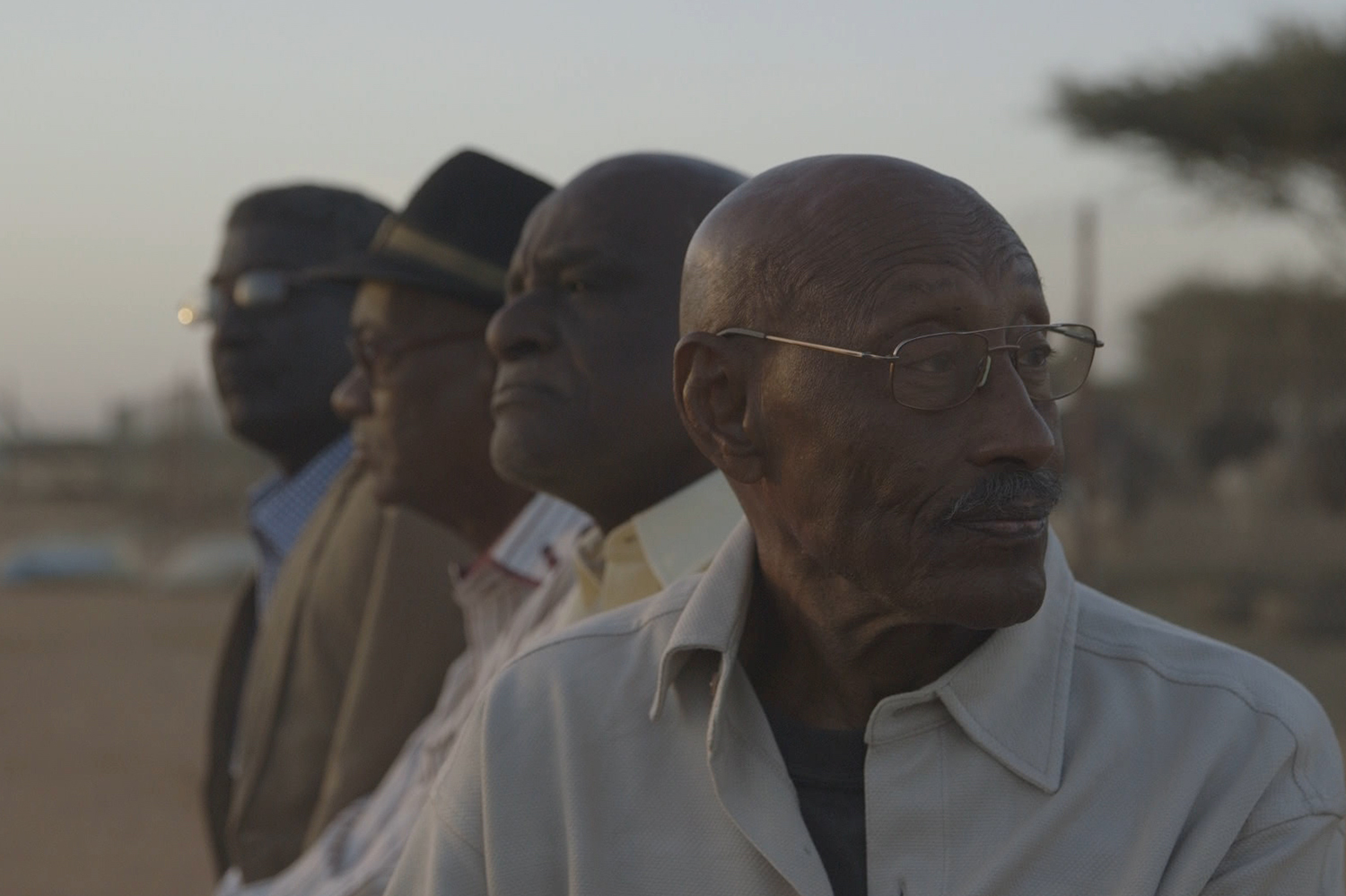 Directed by Suhaib Gasmelbari, Talking About Trees was at the receiving end of major awards upon its release, scoring the Documentary Award at Berlin International Film Festival, and the Golden Star Award at El Gouna Film Festival. The film follows a collective called the ‘Sudanese Film Club’, which is made up of four older Sudanese filmmakers on a mission to revive an old, run-down cinema.

The 2016 film Nyerkuk is centred on the story of a young boy named Adam. After his father is killed in an airstrike, the young boy unwittingly commits himself to a life of crime.