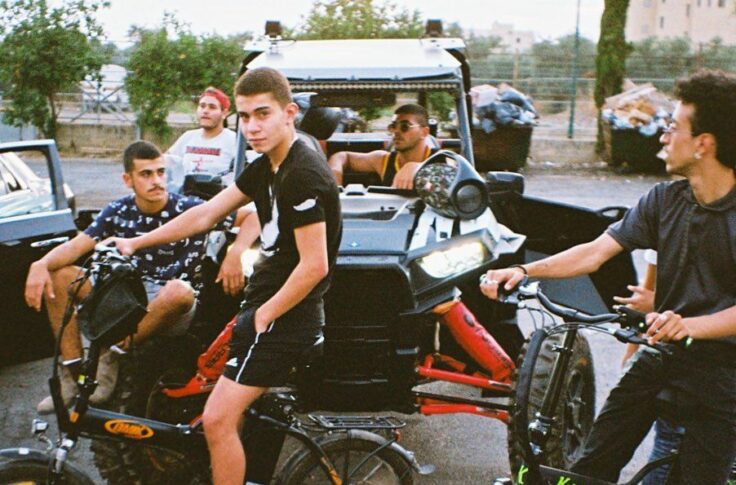 From Bethlehem to Tunis

An unprecedented movement is officially underway. The region’s music industry is in the midst of a revolution, with a slew of creatives reshaping it beyond its classic and pop roots.

No matter the genre, Arab musicians are making their presence known. From Tunisia to Palestine, it’s evident. And there’s a silent force uniting them all: independent radio.

Offering a platform for regional artists to share their newest EPs and Arab DJs to livemix their best tunes, radios are slowly becoming a haven for MENA’s most promising musicians. And it’s time for you to tune in.

We’ve rounded up our favourites for you.

The Bethlehem-based internet radio station was born at the peak of Coronavirus’s first wave of lockdowns. Last July, they hosted a 72-hour long broadcast as a form of protest against Israel’s plan to annex 30 percent of the West Bank, featuring the region’s best artists such as Tunisian DJ Deena Abdelwahed, visual artist and DJ Ayla Hibri. Be sure to catch Al Hara regular Mango Thief and his groovy mixtapes.

The music zine has been shining a light on the region’s underground music scene since launching in 2012. Its radio drops daily mixtapes ranging from trap and industrial techno to hip-hop and broken beats. You’ll want to tune in to their Ma3azef picks show, a ‘best of’ curated playlists such as best of Mahraganat or best emerging artists.

One of Tunisia’s best radio stations, Misk’s playlists are a mix of popular hit songs and underground genres. The radio hosts the ‘Misk DJ Sessions’—which features local DJs such as Kasbah and Saber Boukhchina—as well as their ‘Grand Journal des Arts’ podcast with Tunisian artists and creatives.

The Istanbul-based independent radio broadcasts from all over the world, featuring regional artists from Palestine’s Sama DJ to DAKN. They are also present on SoundCloud with their Root Radio picks and podcasts.

The Amman-based radio has been hosting talk shops with artists like Jordan’s Shouly and Kazz Torabyeh, virtual concerts and lending its platform to other radios like Radio Al Hara for takeovers. Micro.radio features not only regional artists but also international musicians like New Zealand’s Ebb and Glasgow-based DJ Liam Doc.