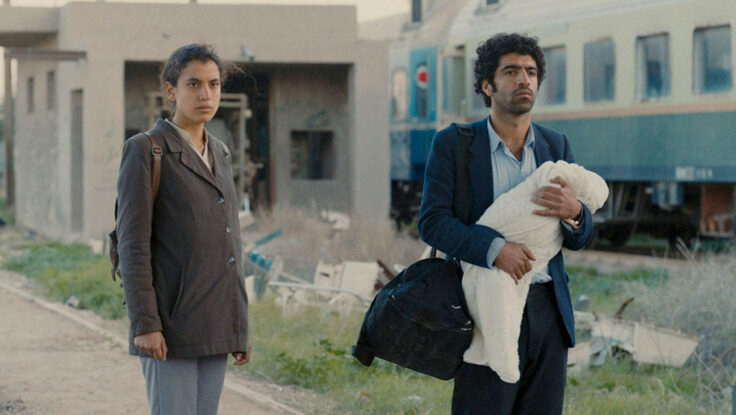 Delve into the gulf’s best productions

The GCC has always been known for its iconic Ramadan series gracing the small screen every year. From Saudi Arabian actor Nasser Al Qasibi taking comedy to another level since the nineties to legendary Kuwaiti actresses Suad Abdullah and Hayat Al Fahad killing all the drama roles, Khaleeji TV has ruled the holy month. But the gulf region has more under its belt than family dramas and sitcoms.

The GCC have been stepping up their film industry in recent years. Saudi Arabia lifted its 35-year ban on cinema and is on the way to host its first film festival: Red Sea Film Festival, later this year, following the famous Dubai International Film Festival. Other gulf nations are witnessing the rise of a new generation of filmmakers who are behind some of the most celebrated regional productions.

Here we’ve rounded up the best Khaleeji films to add to your watch list. 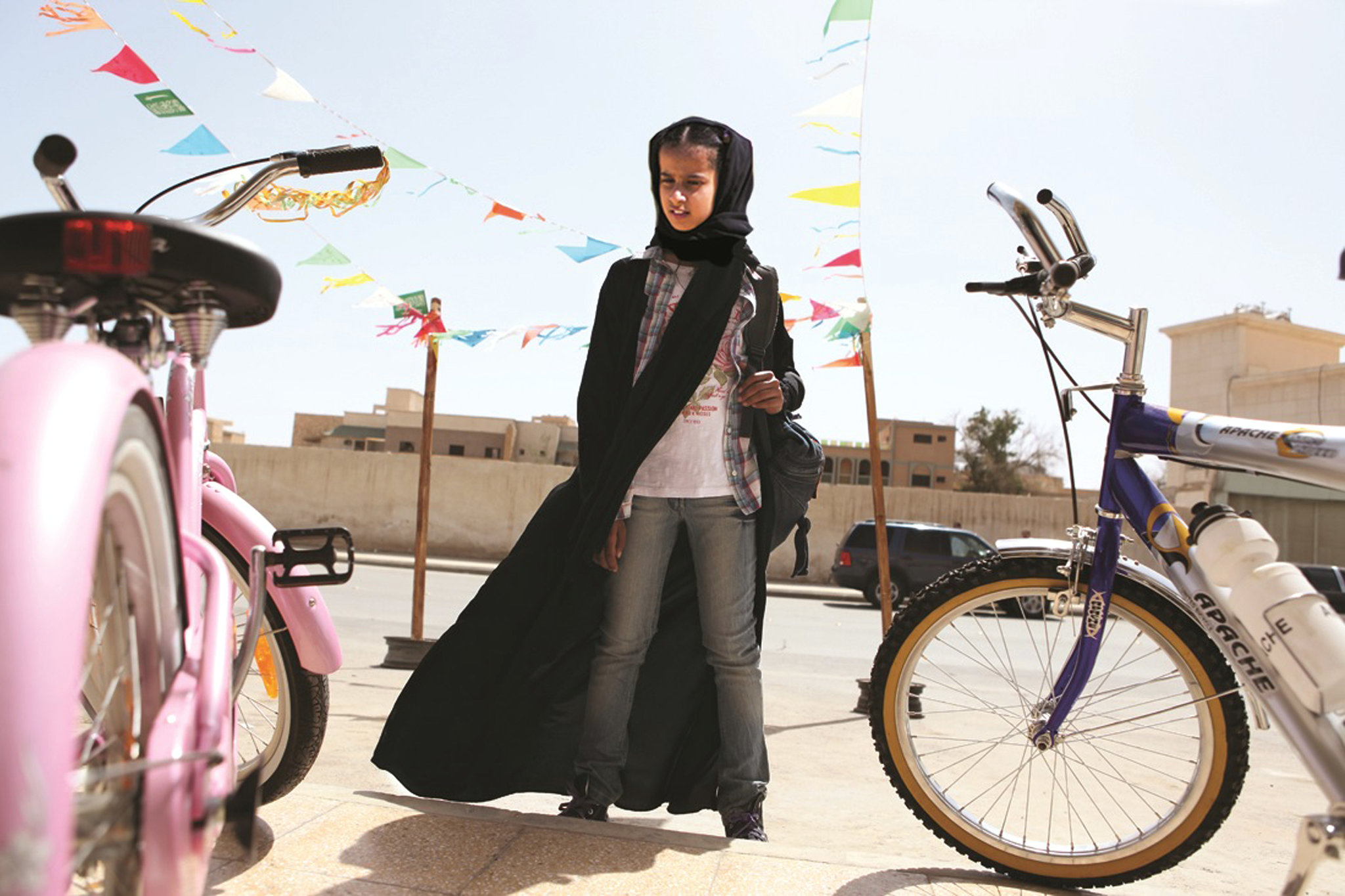 The feature directorial debut of Saudi Arabia’s first female filmmaker Haifaa al-Mansour, Wadjda tells the story of a rebellious Saudi girl, who enters a Quran competition to win money to buy her own bike. The film was the first to be entirely shot in Saudi Arabia. 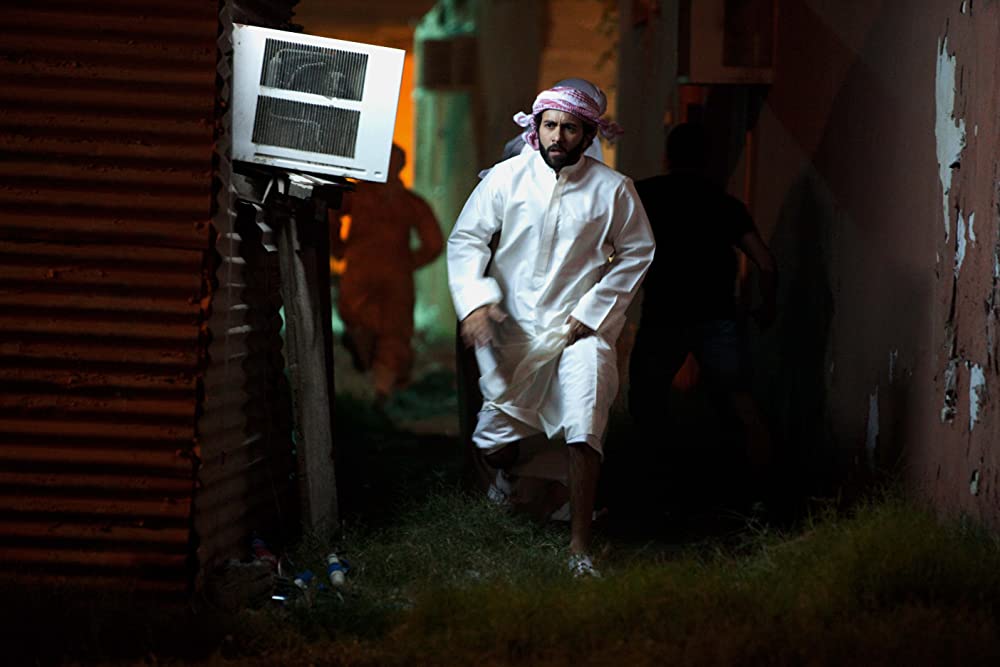 The first Emirati feature film by renowned filmmaker Ali F. Mostafa follows three different stories that collide in the city of Dubai. A beautiful testimony of how unexpected tragedy and loss can lead to hope and profound transformation in a society full of divisions. 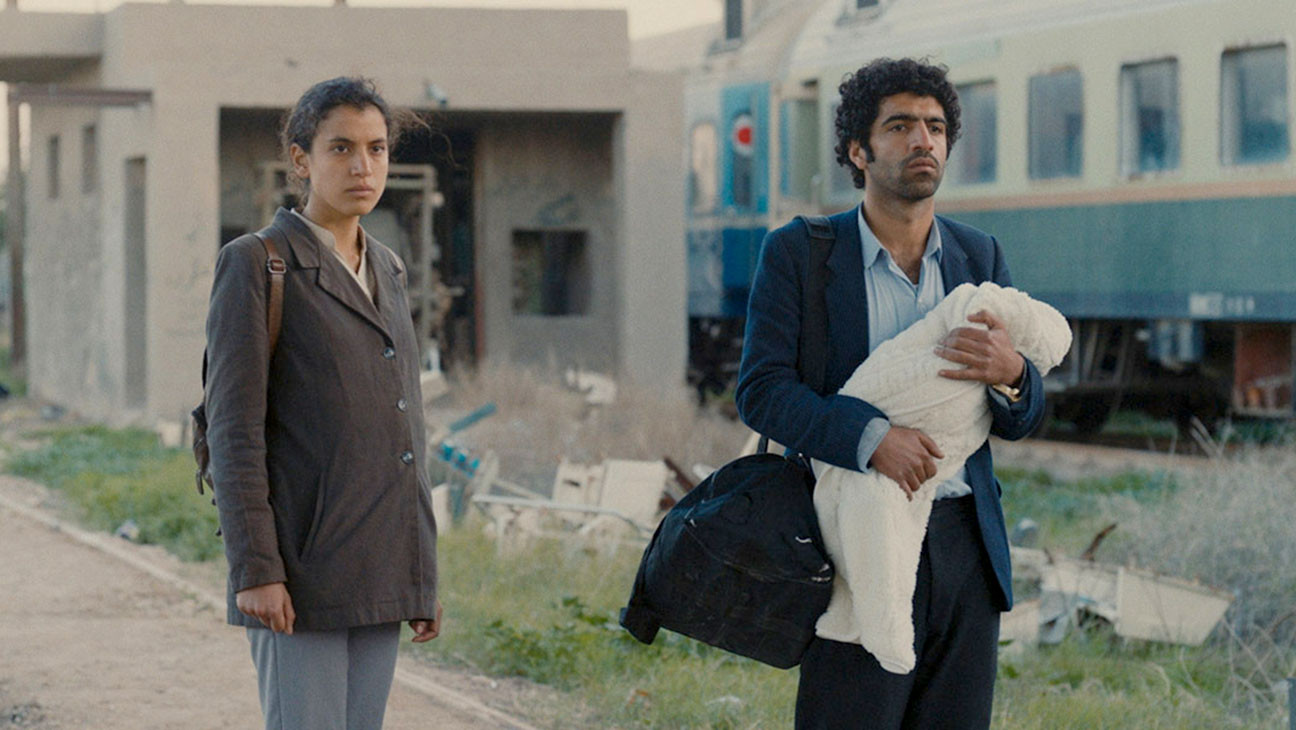 Set in 2006 Baghdad, the Mohamed Al-Daradji-directed film unfolds just after a young woman named Sara removes her hijab as she enters Baghdad Central Station. The Journey takes place the day of its reopening after being closed amidst the turmoil of the Iraqi war that began three years earlier. But unlike the travelers, military, and police there, Sara went with explosives wrapped around her to carry out a deadly plan. 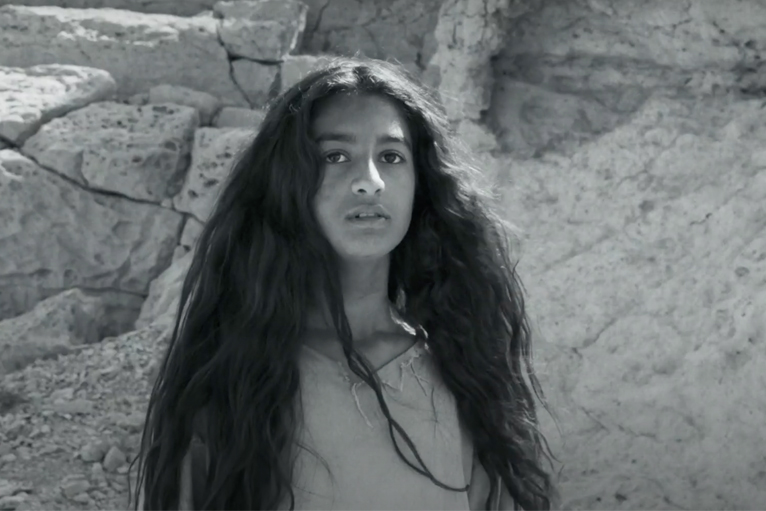 Directed by Saudi Arabian filmmaker Shahad Ameen, Scales is set in a small fishing village where female children are typically sacrificed to mysterious mermaids. The film is centered around a young girl, Hayat, who refuses to abide by the tradition. It was submitted to represent the Kingdom at the upcoming Academy Awards. 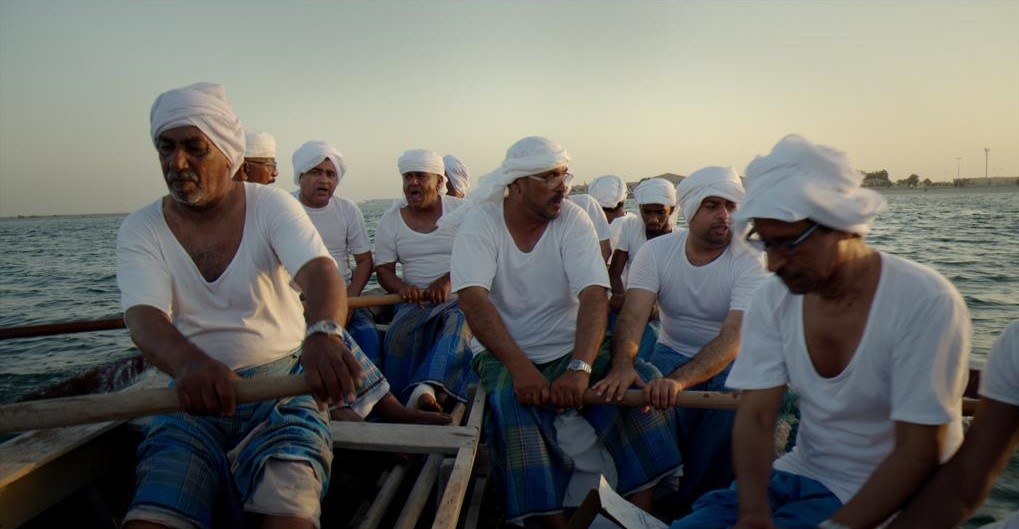 Nujoom Al Ghanem made a name for herself as one of the UAE’s pioneering female directors with Sounds of the Sea. The film is a poetic portrait of a fishing village in Um Al Quwain, and is centred on its inhabitants who reminisce about the voice of sea singer Saif Alzibadi. 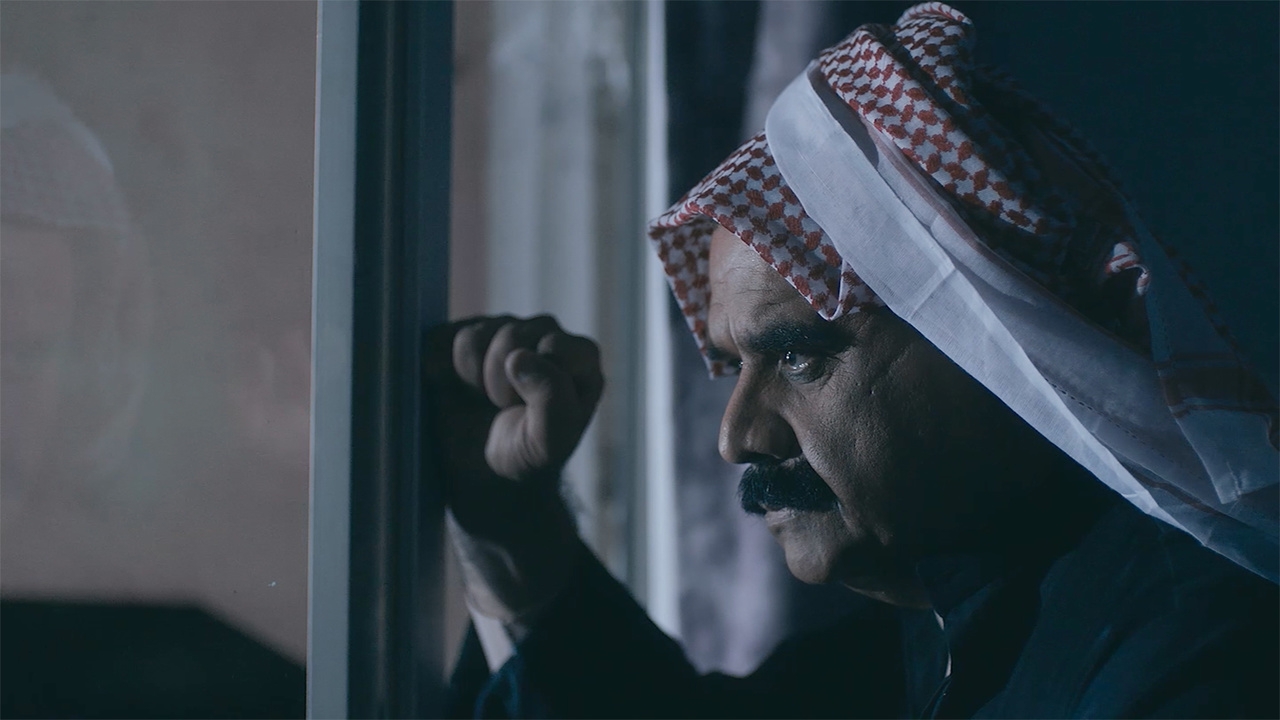 Inspired by sporadic events during the brutal Iraqi invasion of Kuwait, Kuwaiti resistance groups gather in their home, just to be discovered by Iraqi military forces, attacking the house and facing them with tanks. 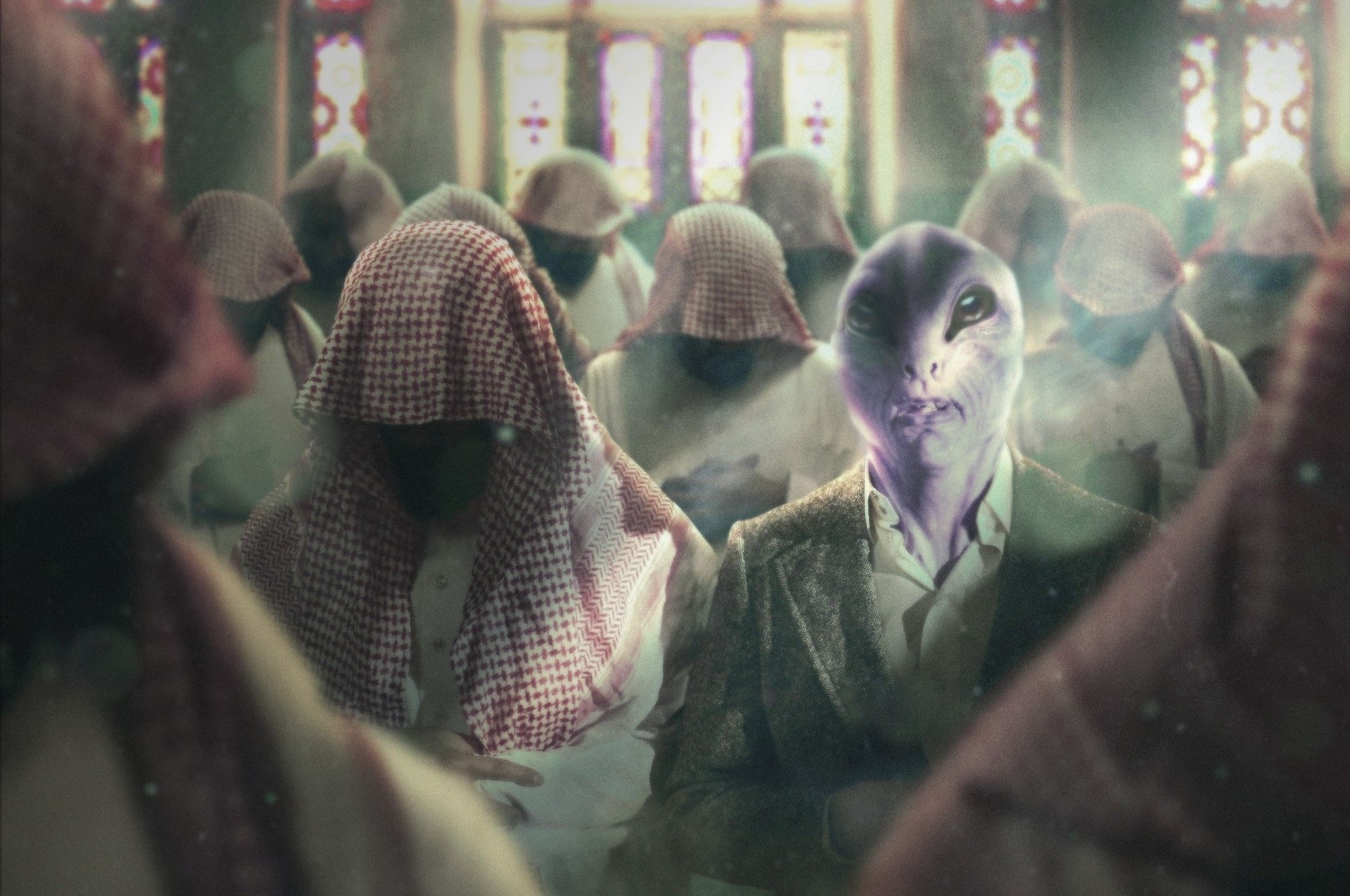 Starring Saudi comedian Mohammed AlHamdan (also known as ‘@warchieff’ to his 4 million Instagram followers), Arabian Alien is a sci-fi film about a man named Saad whose life takes a turn for the better after an alien comes into his life. The film made its international debut at Sundance Film Festival. 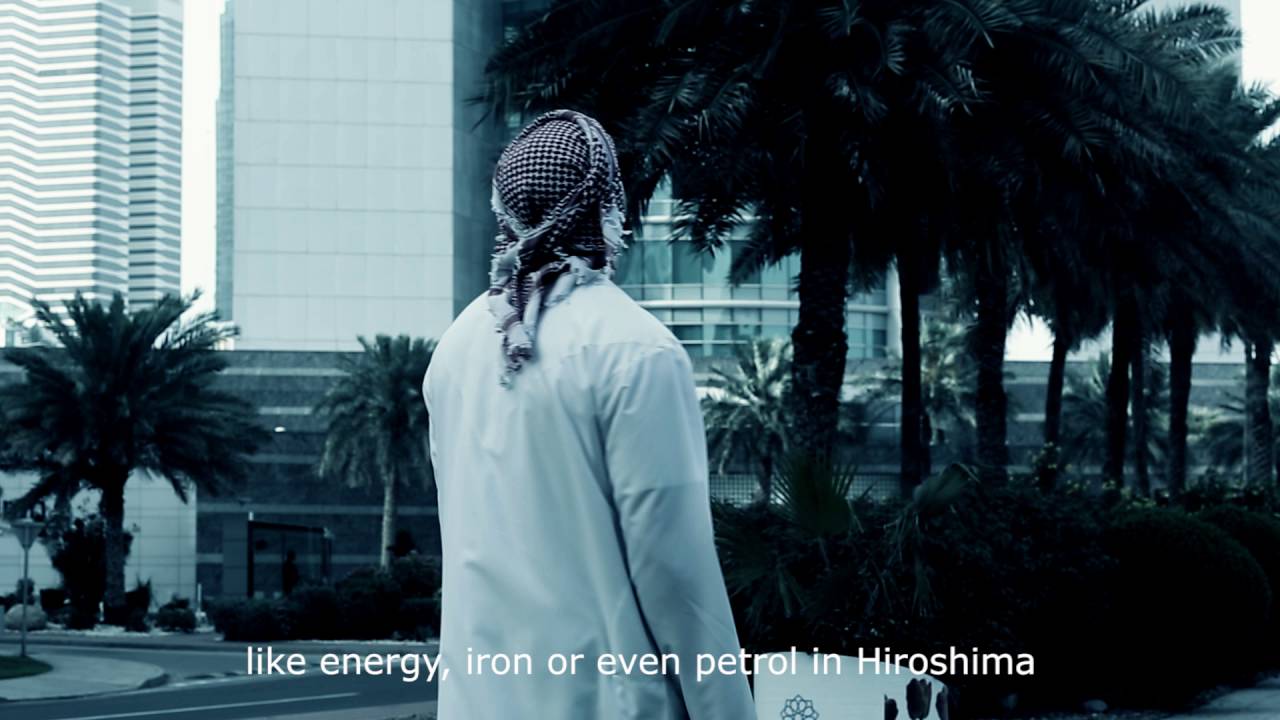 Aerials is the first ever Emirati sci-fi film. The S.A Zaidi-directed feature portrays an alien invasion over the city of Dubai. A horror-apocalypse-blockbuster with mainstream appeal, not to be missed. 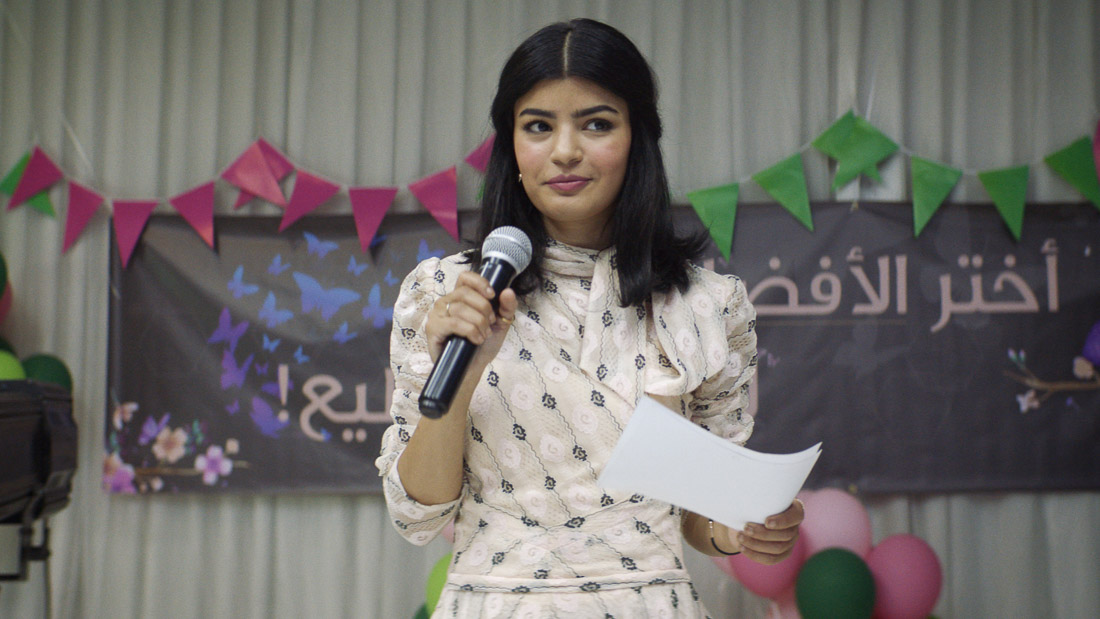 Few Saudi films have created as much buzz as Haifaa Al Mansour’s The Perfect Candidate. The Saudi Film Council-backed film explores the life of Dr. Maryam, who goes against all odds and runs for municipal council. It made its debut at the 76th Venice Film Festival. 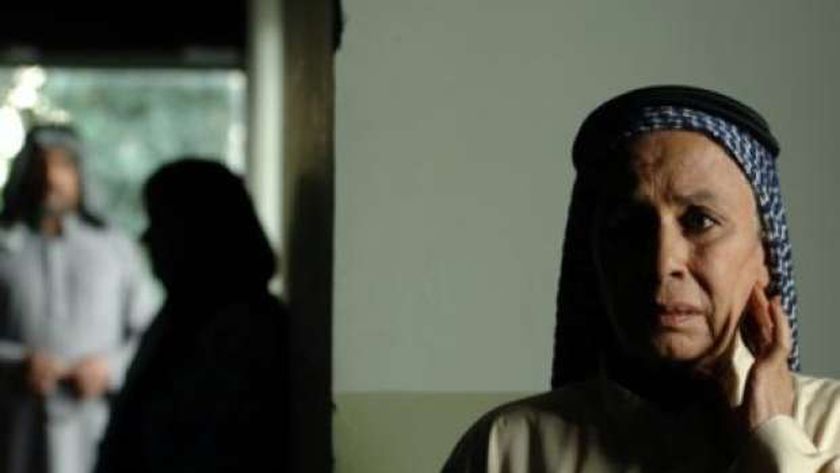 Directed by Emirati filmmaker Abdulla AlKaabi, the film follows a family who tries to uncover the secret past of their blind mother who accidentally died, during the traditional three-day funeral. 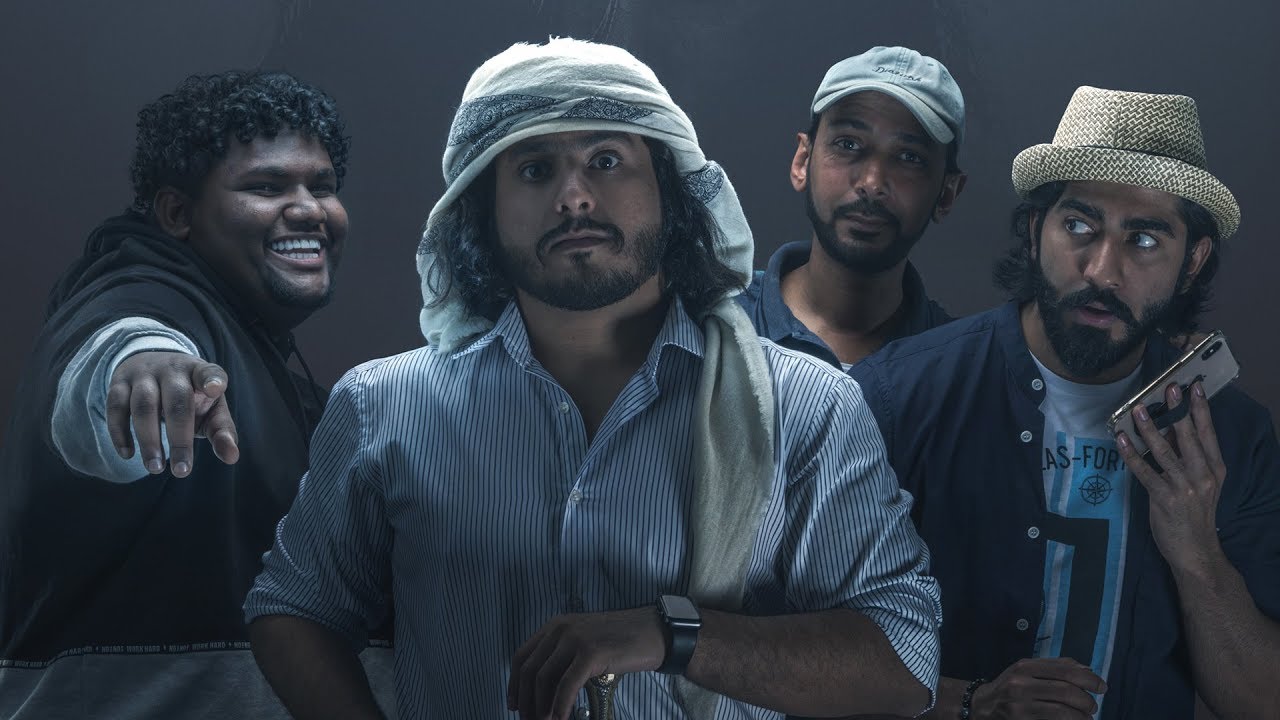 The film is centered around Naji, who goes on a holiday with his friends to a mountainous region. But what starts off as a fun trip ends up engulfed in horror and mystery.