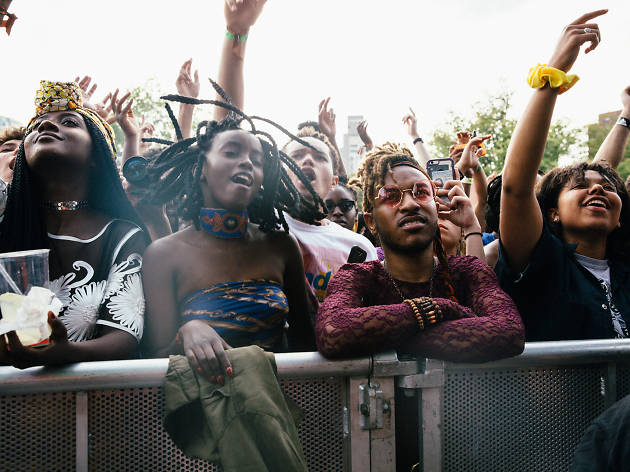 Swap Your Beach Holiday For One of These Music Festivals

From Morocco to Brooklyn – put these dates in your diary

Although Glastonbury and Coachella have long-taken the festival limelight, the party doesn’t stop after spring. August—arguably the peak of summer—is the prime time for music festivals around the globe, and an opportunity to go camping with friends and leave your work life behind.
Not only are music festivals great to discover new styles of music and new bands, but they give you the much-needed hedonistic downtime that you’ve been craving. Let go, scrap a beach holiday ad head to one of these festivals this August.!

A multi-genre festival in the heart of New York, this inclusive festival originated in 2005 as a celebration of black punk artists across the US and has now gone global with a festival also happening in London (date TBC). The headliners themselves are enough to sell the festival – FKA Twigs, Kamasi Washington, Jill Scott and Leon Bridges. Apart from music, the festival has a fierce DIY attitude, also showcasing visual arts, pop-up skate parks and experimental film. 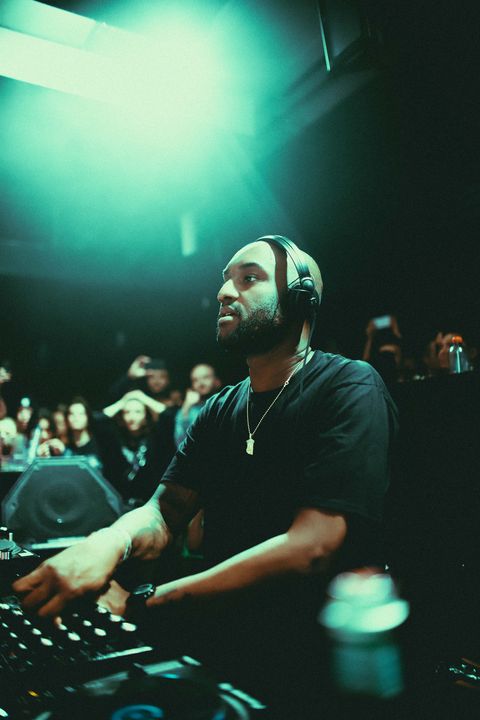 Arguably the coolest festival in the region, Atlas Electronic is not to be missed. The festival has a community-driven creative development, encouraging festivalgoers to participate in a cross-cultural exchange of knowledge, through music. Acts include influential musicians from in and around the region, such as London legend Kamaal Williams, and Moroccan-born Issam. There website alone is creative, with some super interesting reads on the line-up and their insights, and lowdowns of the arts events and talks to attend alongside the concerts. However, perhaps the best initiative taken by Atlas Electronic is their visa scheme, giving away free visas for those who struggle to make it to the desert. 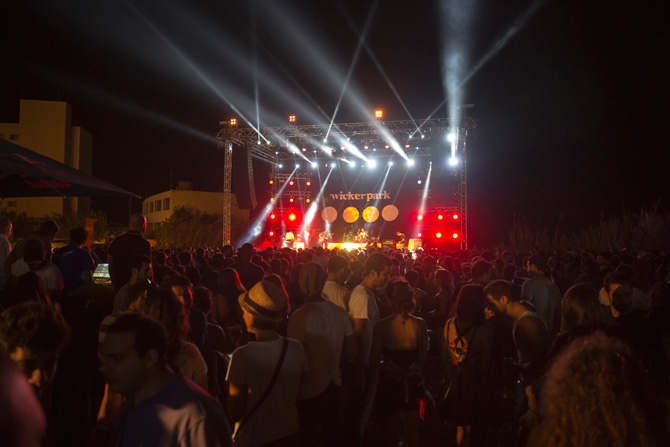 Wickerpark is undisputedly one of the world’s leading grassroots alternative music festivals, an absolute-must if you’re invested in the region’s independent music scene. Located in the coastal town of Batroun (55km north of Beirut), the festival also has a zero-waste policy, tackling one of the most problematic features of music festivals. 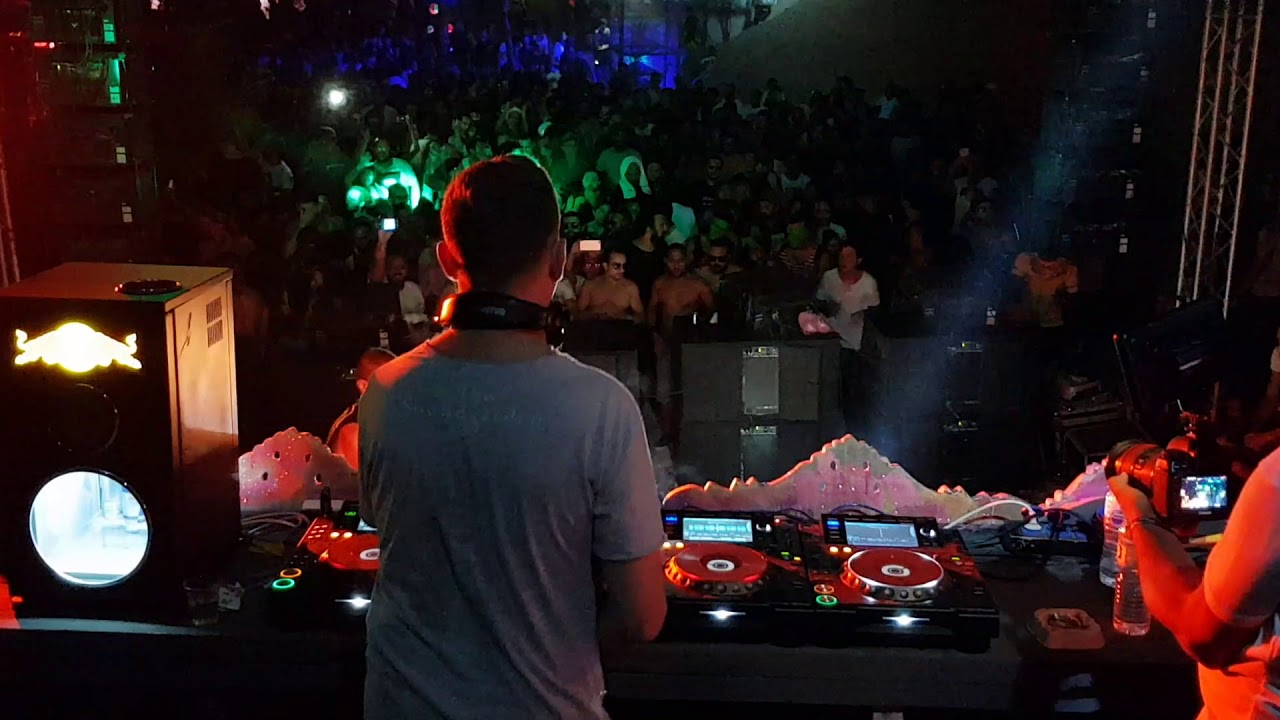 Running for 10 years now, Chill O’Posite is not the coolest but certainly one of the most popular festivals in the region. The line-up includes mostly artists from the region, but also regional artists working in the diaspora such as Davi and Behrouz. Apart from experiencing the music, the town the festival takes place in is a holiday in itself. A small beach town north of Sharm El-Sheikh and formerly a Bedouin fishing village, Dahab is not considered one of Sinai’s most treasured diving destinations. 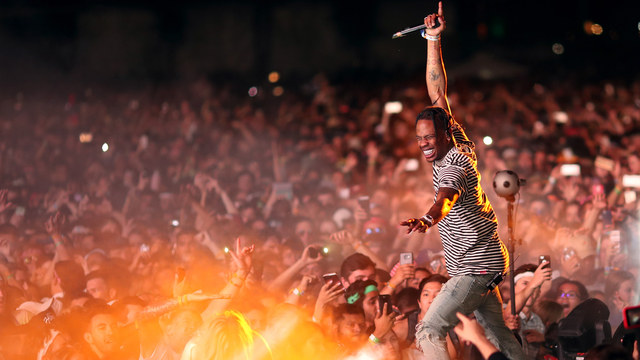 One of the most iconic and historic festivals in the world, the lengthy and diverse Reading and Leeds lineup never fails to disappoint. A number of big names are set to play this year in the British city, including Billie Eilish, The 1975, Post Malone, Twenty One Pilots, Bastille, Foo Fighters, AJ Tracey, Charli XCX – the list goes on. Bound to get messy, but a guaranteed great time.