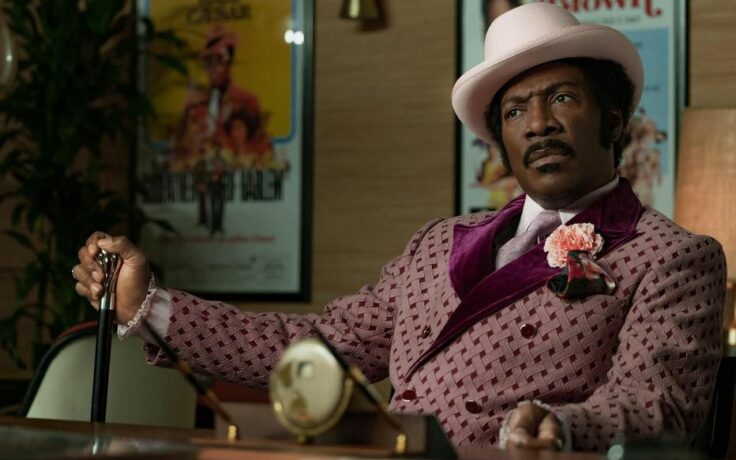 The Best Feel-Good Comedies On Netflix

Distract yourself from the news with these movies

2020 has only just begun and things have already turned apocalyptic. From Australia’s catastrophic fires to tensions escalating between the US and Iran, Carlos Ghosn’s escape to Beirut and earthquakes in Puerto Rico; it’s safe to say 2020 has been a big year for bad news.

But we all deserve a little humour in our lives, so, if you’re looking for a distraction, you’re in the right place.

We round up the best comedies on Netflix, to watch this winter. 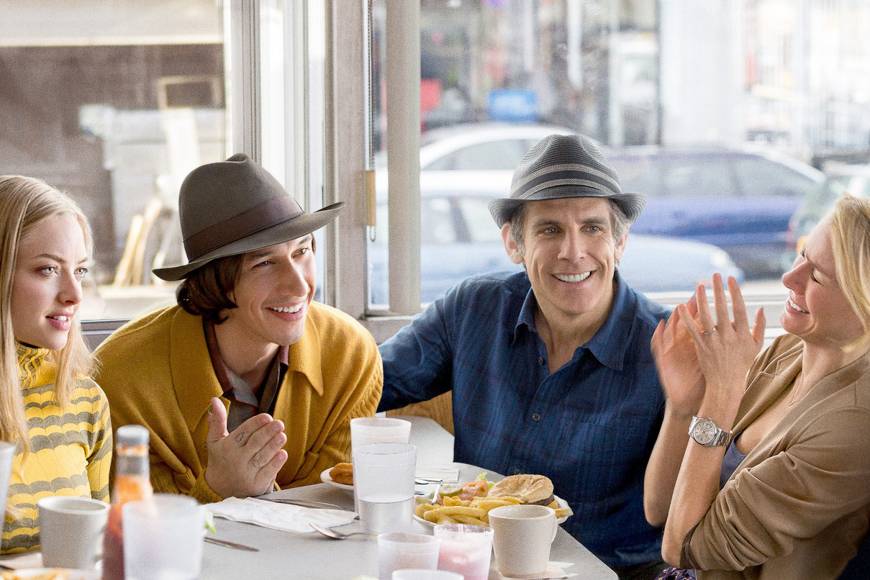 If you’re a Netflix pro, there is a big chance you have watched Noah Baumbach’s award-winning dry comedy ‘Marriage Story’, featuring actors Scarlett Johansson and Adam Driver going through a divorce. Well, his 2014 movie ‘While We’re Young’, which explores the friendship between a fortysomething lost documentary filmmaker and his wife, with a free-spirited couple in their 20’s, is also available on Netflix and is totally worth the watch.

The Ballad of Buster Scruggs 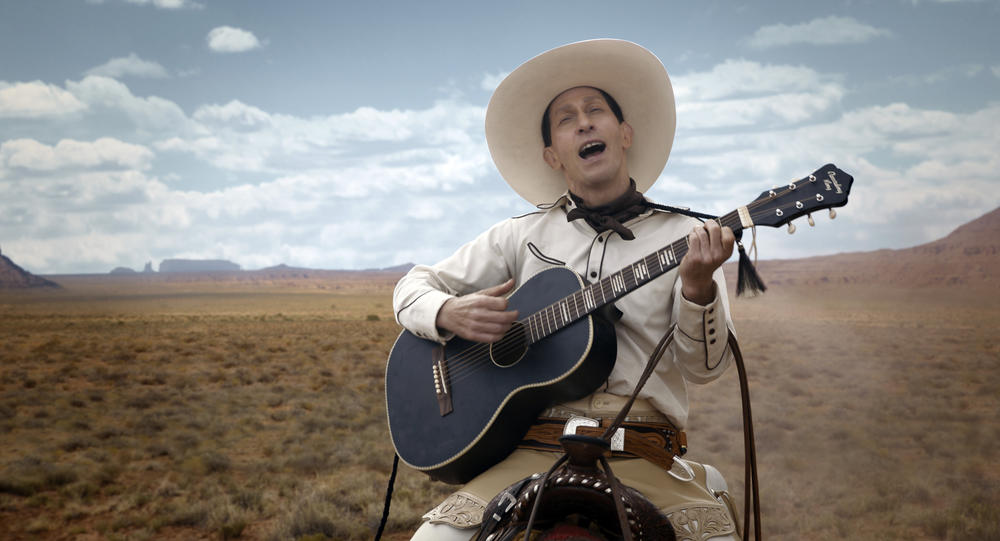 Not many directors manage to turn comedy into masterpieces like the Coen brothers. Take the ‘Big Lebowski’ for example. It remains a timeless classic for every single film-lover. And their most recent film ‘The Ballad of Buster Scruggs’ is just as hilarious. Starring goofy antiheroes, the film (comprised of six short episodes) uses the Western genre like never before.

Dolemite Is My Name 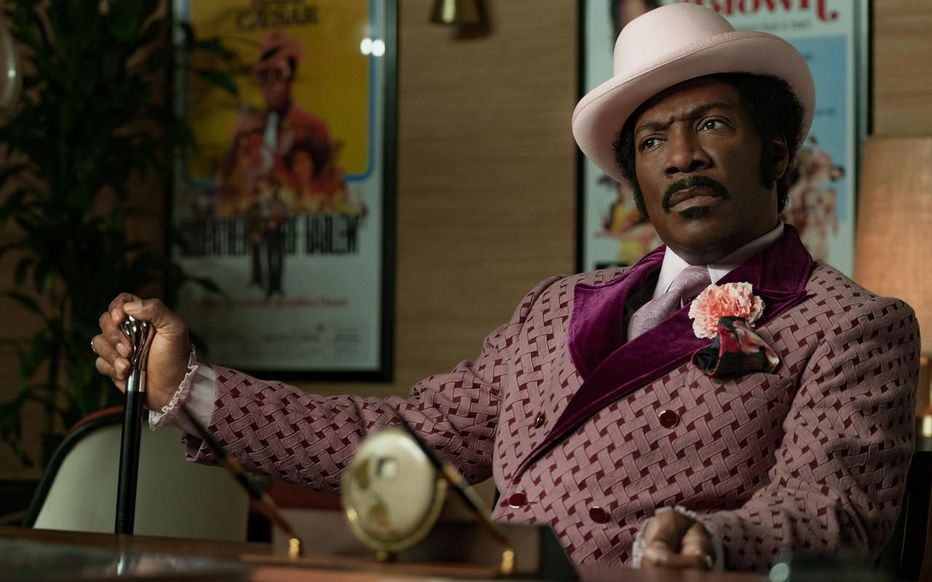 Yes, Eddie Murphy is back—and he is just as hilarious. Playing the role of Rudy Ray Moore, this biographical movie tells the story of real-life actor and singer during the 70’s Blaxploitation era, who was later crowned the “Godfather” of modern rap. It’s light-hearted and loose, all while capturing the struggle of inner-city life for Black Americans. 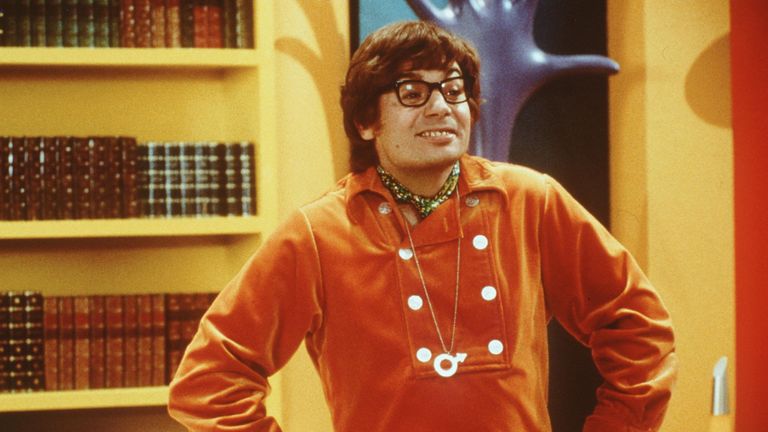 Still digging the Y2K aesthetic? Turns out ‘Austin Powers’ is totally in line with the nostalgic revival currently happening in pop culture. And if you’re wondering whether it still holds up years later, the answer is yes. 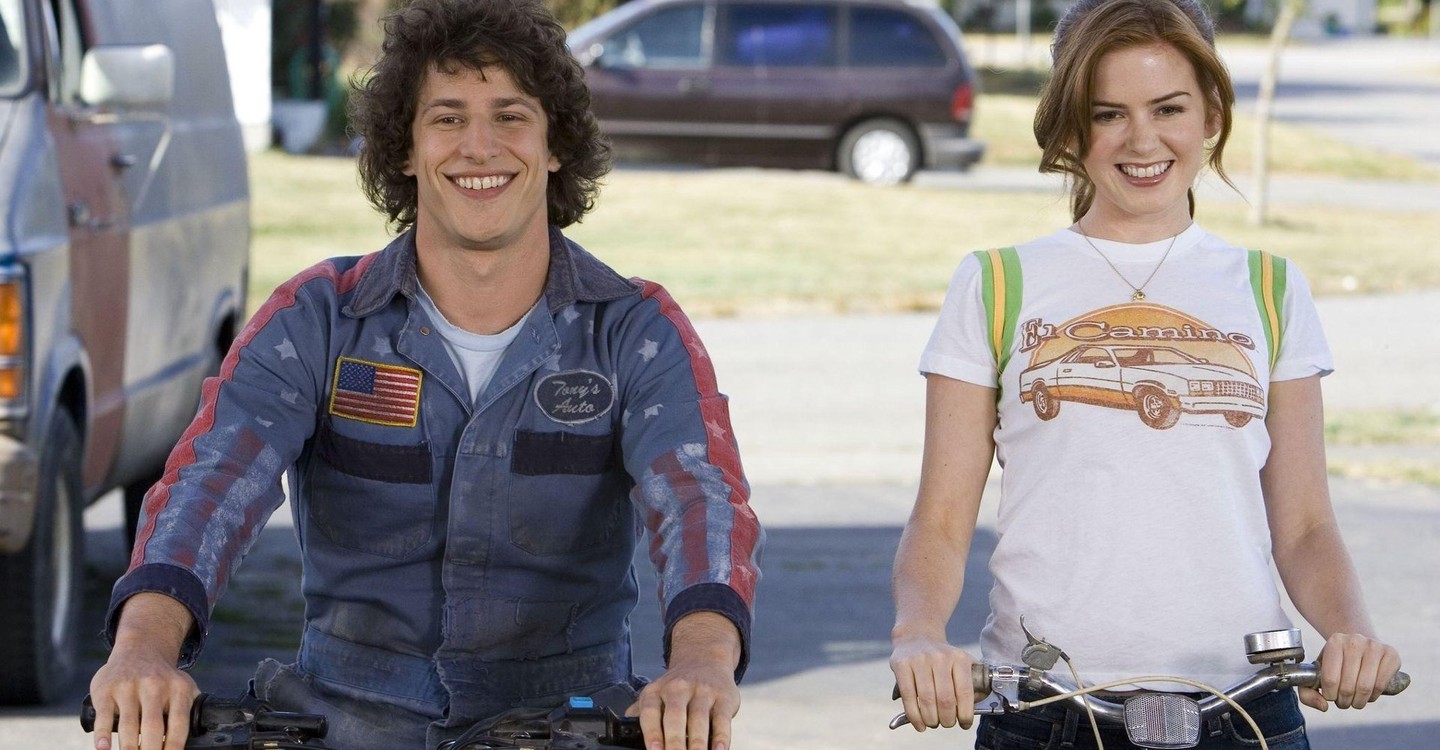 A Saturday Night Live habitué, Adam Samberg has a rare, innate ability to be effortlessly funny. Here, he appears as a silly stuntman trying to perform his biggest stunt ever to save the life of his father. A now-cult and must-see movie.