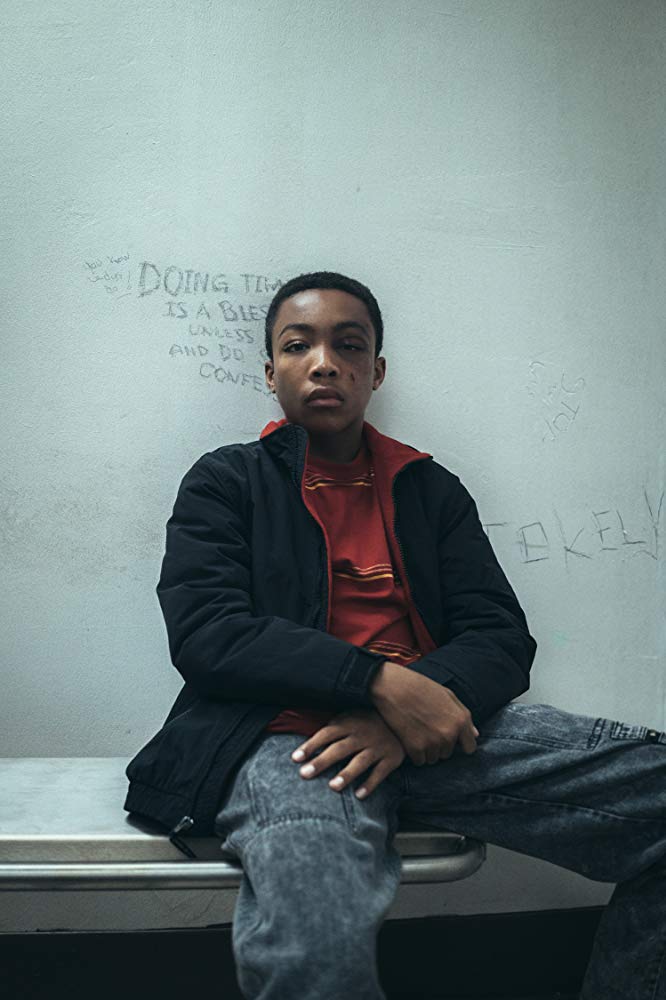 The Best Netflix Releases of 2019

Time to get your end-of-year binge on

This year has come and gone, and with it came some of the best TV series and films of the decade. And Netflix is pretty much behind them all. Since the streaming giant began releasing its own content six years ago, it’s gone from being the underdog, to literally dominating the industry.

Having scored the most nominations for the upcoming 2020 Golden Globes (beating veterans like HBO), Netflix is showing no signs of slowing down.

So, before the year ends, we’ve got your holiday bingeing covered by rounding up the best Netflix series of 2019.

It might be three and a half hours long, but that didn’t stop the Irishman from being one of the most watched and talked-about films this year. The film follows the story of truck driver Frank Sheeran who climbs up the ladder in a crime family to become a top hitman.

When They See Us

When five young kids were arrested and convicted in 1989 for the rape of a jogger in NYC it made headlines across the nation. Then in 2002 they made headlines once again after being exonerated. Their story is perfectly told through the series ‘When They See Us’, which is directed by Oscar nominated and Emmy winning documentary filmmaker Ava Duvernay.

Despite the mixed reviews, Netflix’s first Arabic series deserves a spot on the list for the sake of being ground-breaking. The series follows a group of teenagers in Amman, who find themselves embroiled in the paranormal.

With the #MeToo movement in full force, recounting the struggles that women face when it comes to rape is as important as ever. Based on a true story, ‘Unbelievable’ does an extraordinary job at presenting the realities of rape, from not being believed, to what it takes to finally uncover the truth.

If you loved Emmy-nominated actress Natasha Lyonne in Orange is the New Black, you’ll love her in comedy-drama ‘Russian Doll’. The actress plays Nadia, a woman who finds herself waking up to live the same day over and over again.