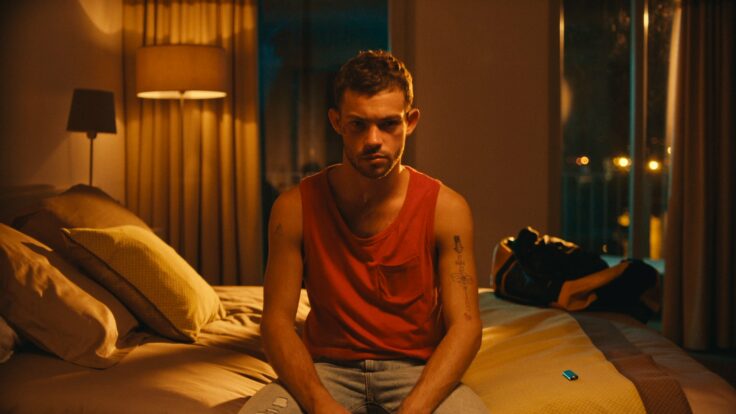 7 Netflix Films You Need to Watch This Month

From the Saudi Arabia to Nigeria, Netflix is finally going global

It’s no secret that Netflix has been making major strides to enter markets across the globe—the Arab World included.

The streaming giant is already about to release its second Arabic original series entitled ‘Paranormal’, which comes after the release of its first, the Jordanian drama ‘Jinn’.

Its foray into the Middle East widened further this week when the company announced its acquisition of six films produced by Saudi studio Telfaz11. And it’s not just the Arab world the company is catering to, the streaming giant also recently acquired practically the entire collection of films by legendary Japanese studio, Studio Ghibli.

They also have their sights set on Nigeria’s flourishing film industry, with one Nollywood film having been acquired already.

To help you navigate the diverse set of films now available on the streaming giant, we’ve rounded up seven films we’re most excited to watch.

Six Windows in the Desert

Telfaz11 has taken the Middle Eastern film industry by storm since its launch in 2011, and now the Saudi Arabian studio just made its films available on Netflix. Entitled ‘Six Windows in the Desert’, this collection of films was created in a bid to shine a light on thought-provoking subjects and cover themes that vary from social taboos to extremism. 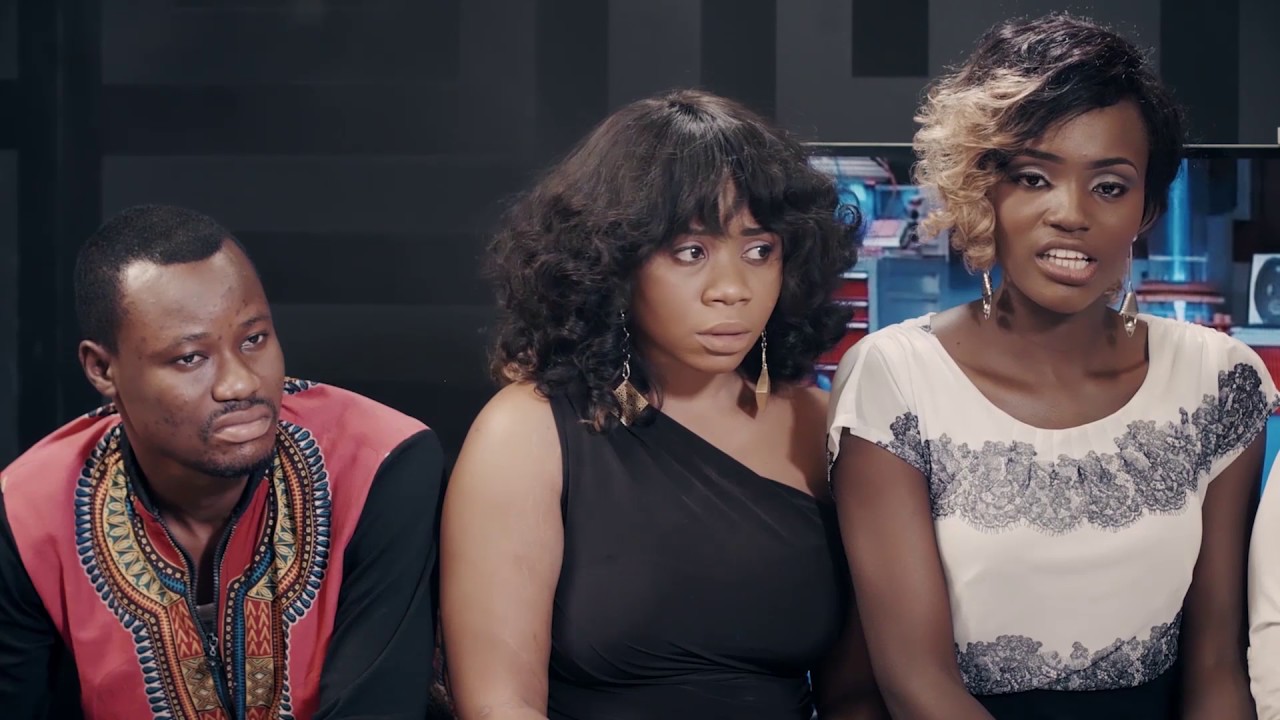 The Nigerian film industry, known as Nollywood, has grown immensely in recent years. ‘Alakada Reloaded’ is directed by Toyin Aimakhu—whose filmography encompasses an impressive 26 films—the film tells the story of a young girl who hails from a poor family, and trails how her inferiority complex plays out as she tries to fit into society. 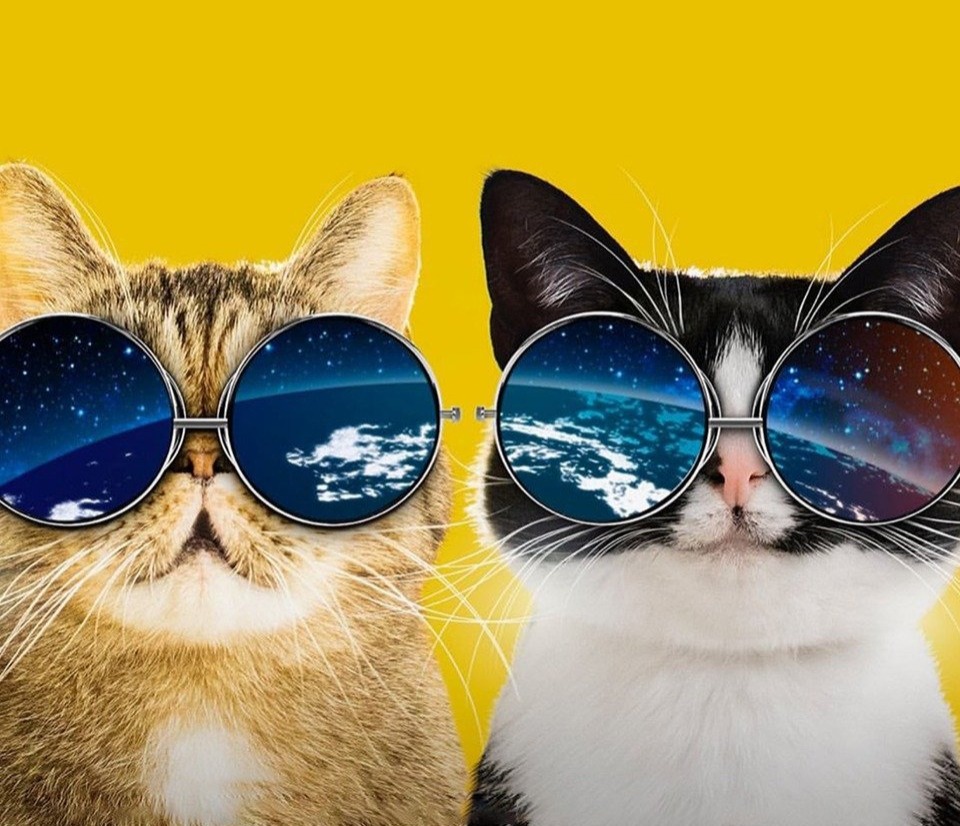 At this point, cats are an integral part of online culture. Ever wondered how this came to be? ‘#Cats_The_Mewvie’ looks to explore the phenomenon. 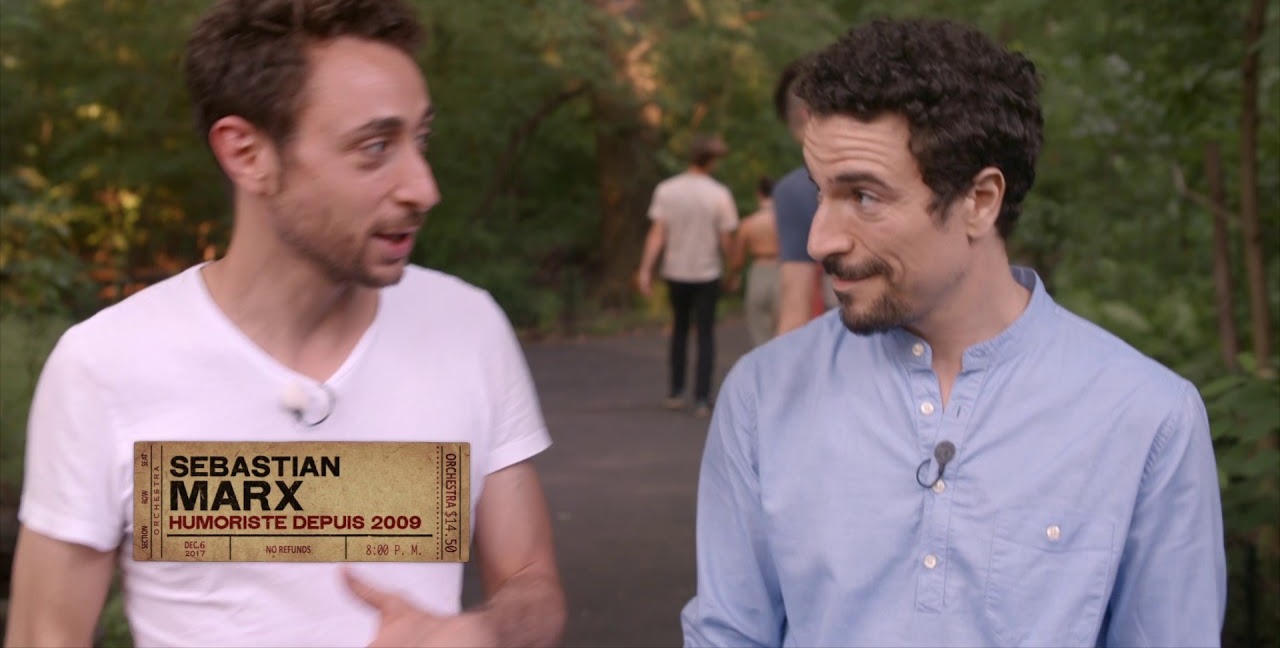 This documentary sees French comedian Yacine Belhousse go around the world, documenting the lives of stand-up comedians from different cultures, and show how they make their audiences laugh. 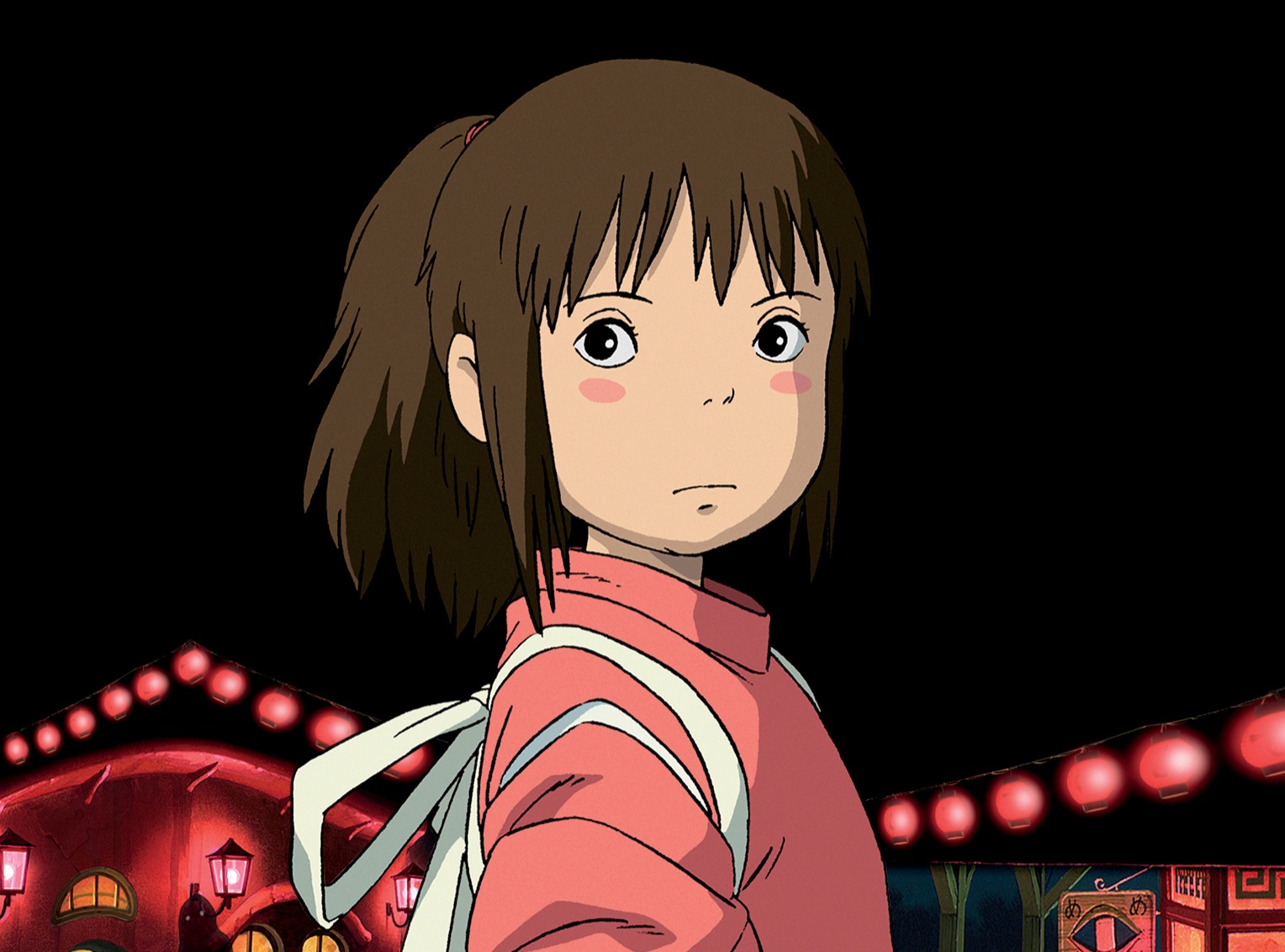 As part of Netflix gaining the entirety of Studio Ghibli’s collection, ‘Spirited Away’ will make its way to the streaming platform this week. The animated feature, by Japanese director Hayao Miyakazi, sees 10-year-old Chihiro and her family come across an abandoned amusement park, where mysteries begin to unfold.

To All the Boys, P.S. I still Love You

When to ‘All the Boys I Love’ was first released, it was hailed as a historic move towards diversity due to its leading protagonist, Lara Jean, being Asian. The second in the series, entitled ‘P.S. I still Love You, Lara Jean’ is a continuation of her relationship with Peter, which is halted after another recipient of one of her love letters reaches out. 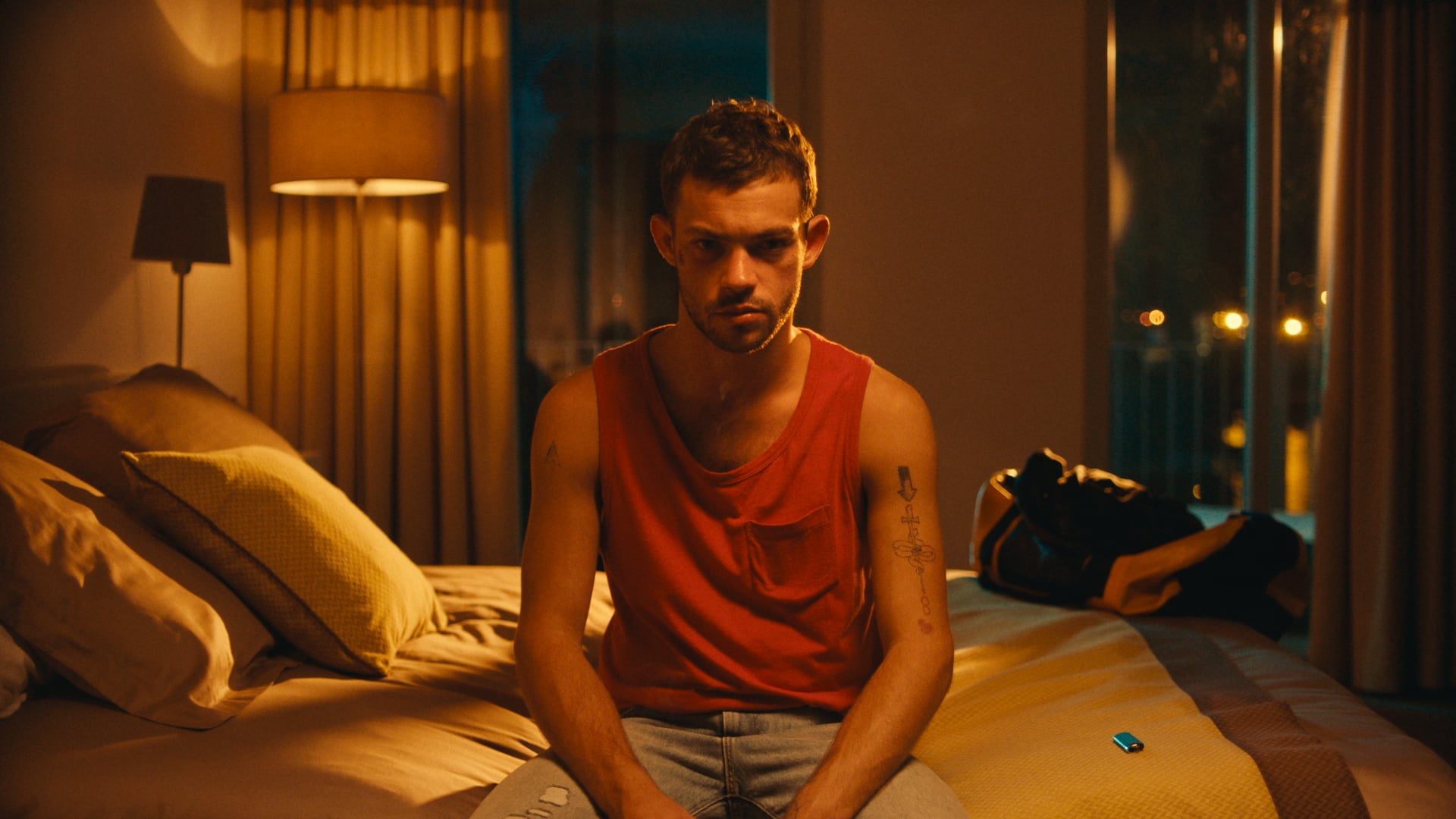 The film follows the story of Jonas, a troubled gay man who finds himself fighting against his past. The film tells the story through two timelines, one that begins in 1997 when Jonas was a teenager exploring his sexuality. It then sees him in 2015, as a 33-year-old man who is kicked out of his home by his boyfriend due to infidelity.