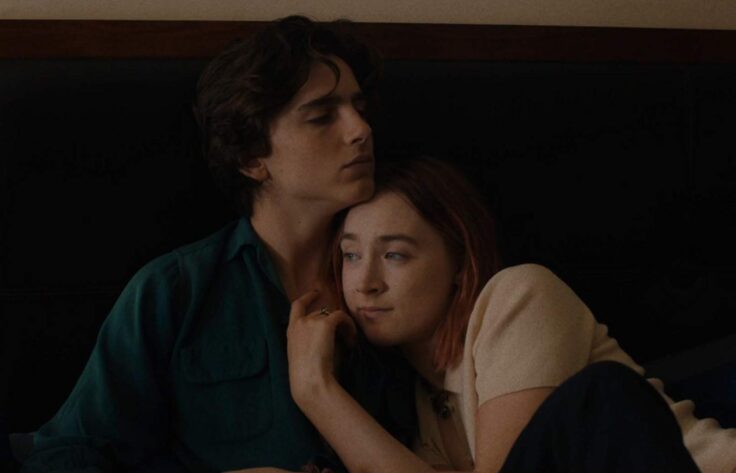 If you’ve been quarantined for a few days, you’ve probably already sifted through Netflix’s entire catalogue and it’s full of things you’ve either already seen, bored of, or just completely uninterested in.

The good news is, there’s a whole lot more entertainment coming your way. The streaming giant is due to bring a slew of new series and films this month. Wondering what to look forward to? We’ve rounded up the series and films we’re most excited about.

If you’re into British comedies, you’re going to want to watch this one. The series that’s created by and stars Pakistani-English filmmaker Guz Khan sees him navigate life in Birmingham.

How to Fix a Drug Scandal

Ever heard of drug lab chemist Sonja Farak? If not, it’s time to get familiar. The chemist was at the centre of one of the biggest scandals in Massachusetts history that involved her becoming addicted to the narcotics that were sent to her lab for testing. 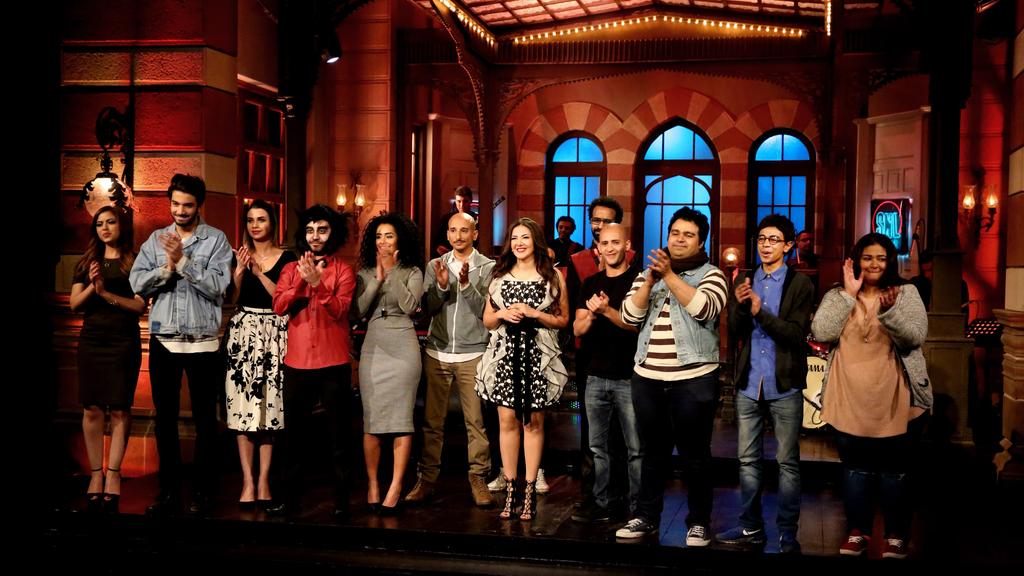 Looking for a new series to dive into? Look no further. ‘Ozark’ will reel you right in. The series follows the story of a financial planner who moves his entire family to a summer resort community after a money-laundering scheme goes wrong.

There’s no better time to watch some classic films. Mike Newell’s 1997 crime drama ‘Donnie Brasco’ is coming to Netflix next week, so there’s no excuse. Johnny Depp and Al Pacino deliver some of their greatest performances in this box office hit.

This is not a drill. All seasons of ‘Community’ will be made available starting next week.

It’s not just series that are finding their place in the streaming giant. Netflix is also bringing one of 2018’s biggest films on its roster. Greta Gerwig’s Oscar-nominated film ‘Lady Bird’ will be available for streaming starting next week.