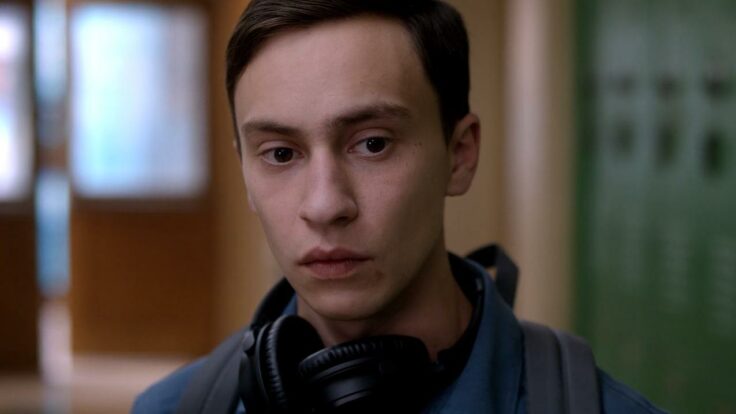 Netflix Shows You Need to Binge-Watch This Winter

Wave goodbye to the January blues

Winter is officially here. Which naturally means that most of our time off will be spent indoors catching up on the TV shows we missed during the summer months.

While you sort through your conflicting feelings, there’s more out there for you to delve deep into this winter that will take your mind off of 2019’s most notorious (and thankfully fictional) serial killer.

If you’re into true crime, ‘The Confession Tapes’ is definitely one of Netflix’s most underrated shows. As the title suggests, the 2017 series focuses on different cases where confessions were made—but at the centre of it all is whether or not the defendant’s claims were involuntary, coerced, or downright false.

If you’re looking for a chill series to watch during your downtime, ‘Explained’ is it. Now in its second season, there’s plenty of episodes to get through. From monogamy to billionaires, each episode delves deep into a particular topic, leaving you with a new set of fun facts, and general knowledge that you can impress your friends with.

The show follows 24-year-old virgin Tracey as she spends most of her time trying to get laid. Living in London, Tracey hilariously tries to navigate between her religious family and boyfriend (who doesn’t believe in sex before marriage).

Since mental health is still quite the taboo in the region, this series is definitely worth a watch. The comedy follows the life of Sam, who falls within the autism spectrum, and his journey to find true love.

While the show didn’t see much traction upon its release, it’s definitely worth the watch, especially if you loved Emmy-nominated actress Natasha Lyonne in ‘Orange is the New Black’. The actress plays Nadia, a woman who finds herself waking up to live the same day over and over again.