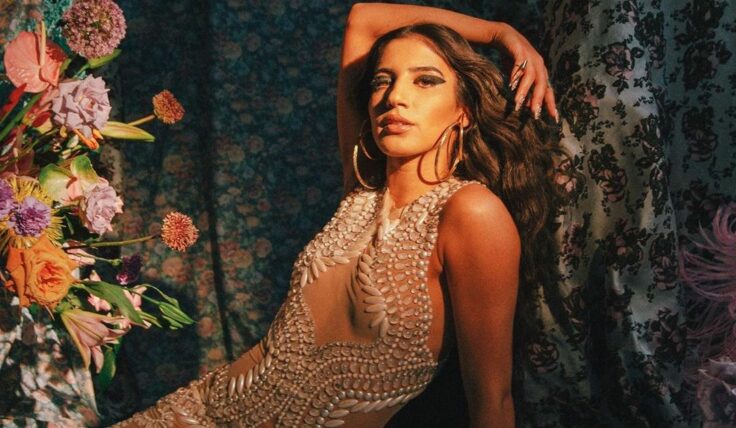 7 New Arab Artists to Listen to This Week

The best new talent from Egypt to Morocco

Whether it’s Morocco or Egypt, the Arab world’s musical landscape has shifted majorly over the last few years. Gone are the days of overuse of classic ‘Arab’ sounds.

From classic rap beats to trap, young Arab talents are paving the way for a new sound. If you’re not yet familiar with the faces leading the way, we’ve rounded up some of our favourite artists for you to listen to. 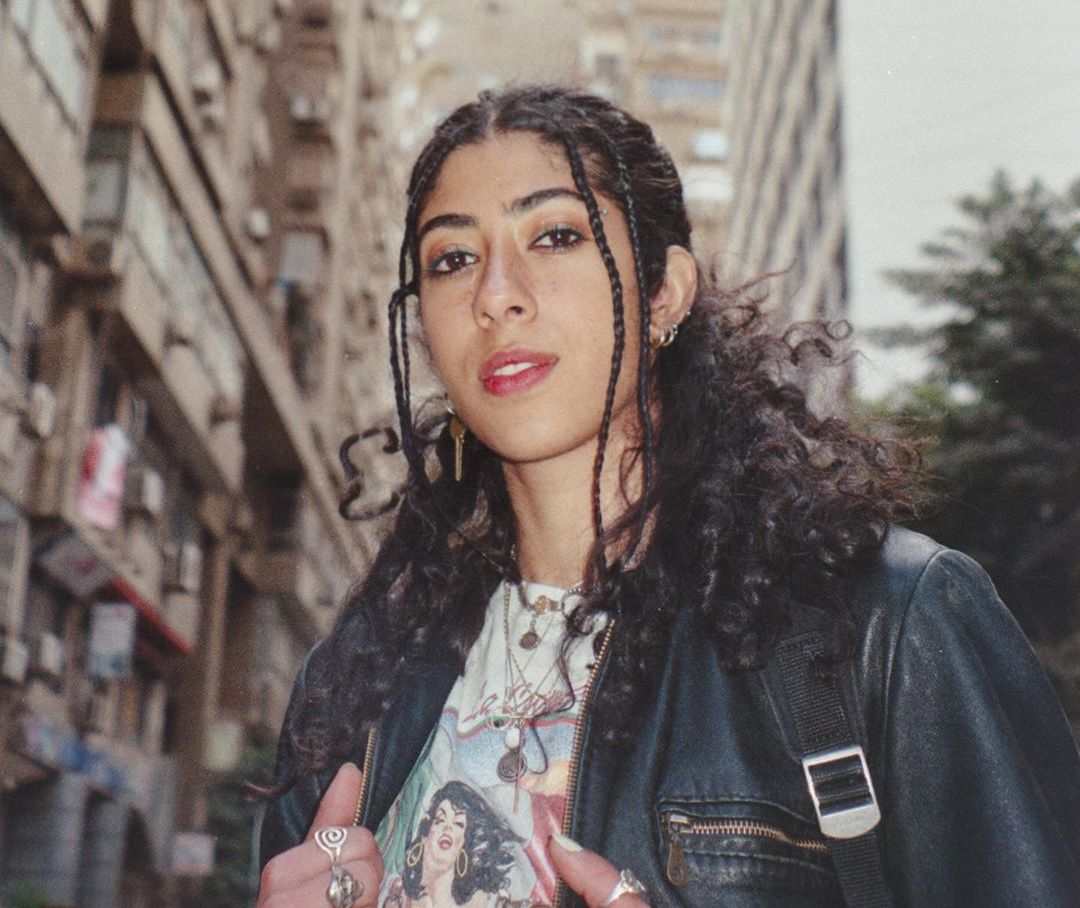 At just 21-years-old, Felukah is the Cairo-born artist that’s shaking things up. The rapper is making headlines as a voice to watch out for amongst Egypt’s most prominent talent. The rapper released her first album ‘Citadel’, distinguishing herself with her neo-soul approach. 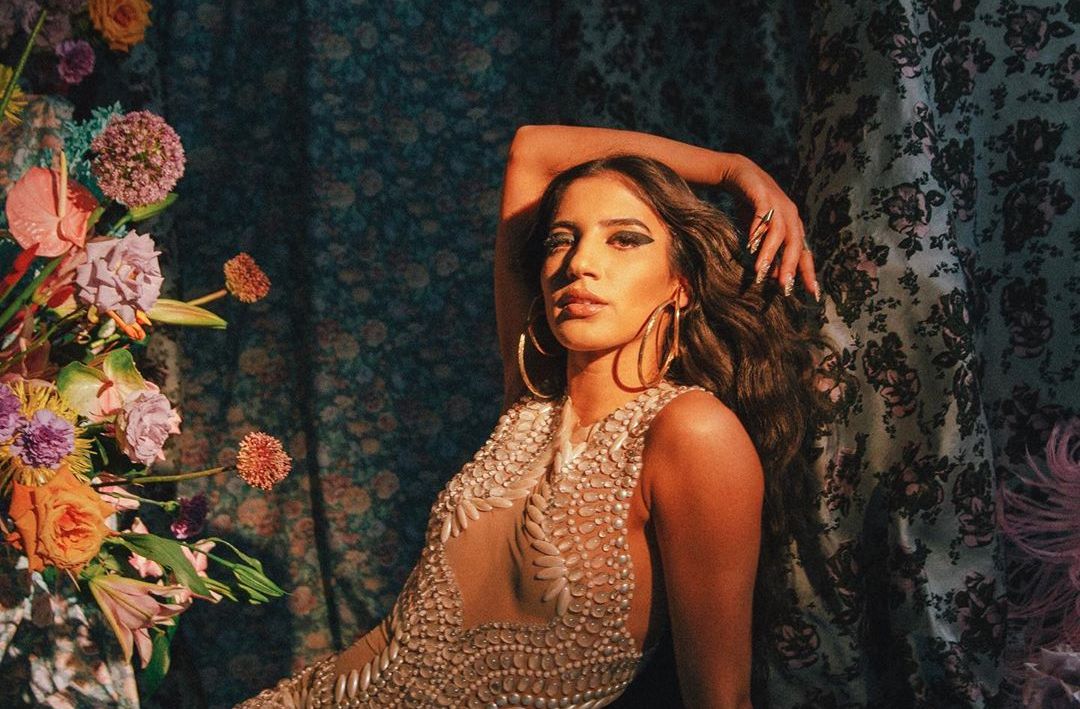 Currently based in Queens, Moroccan singer Abir is shaking up the music industry. The singer has partnered up with electronic musician Masego on a track, and has already toured the US with singer Kiiara. 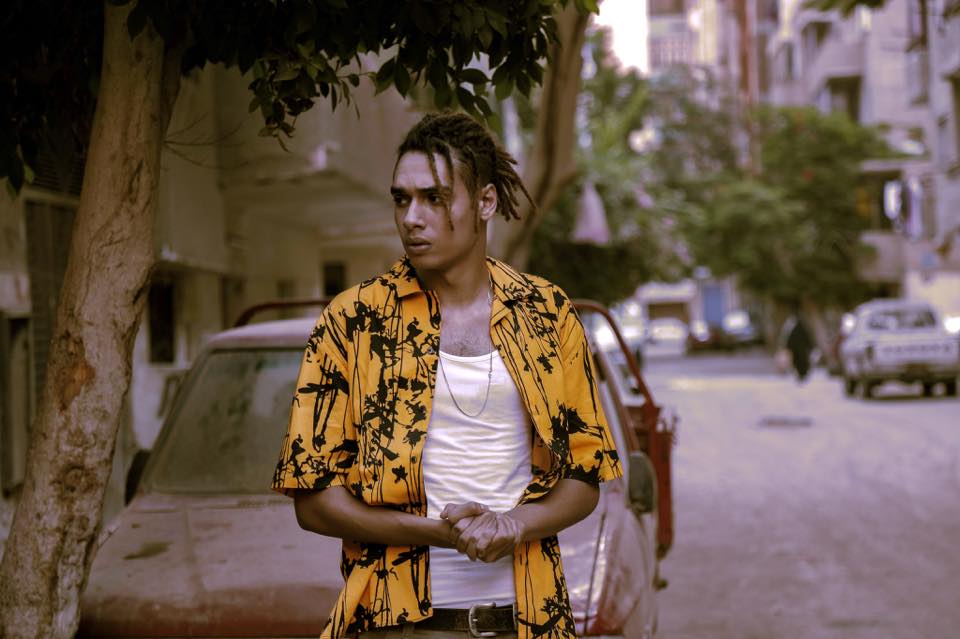 Egypt’s rap scene is unquestionably one of the region’s most exciting. And that’s thanks to rappers like Marwan Pablo, who has spearheaded a new generation of trap musicians in the North African nation. 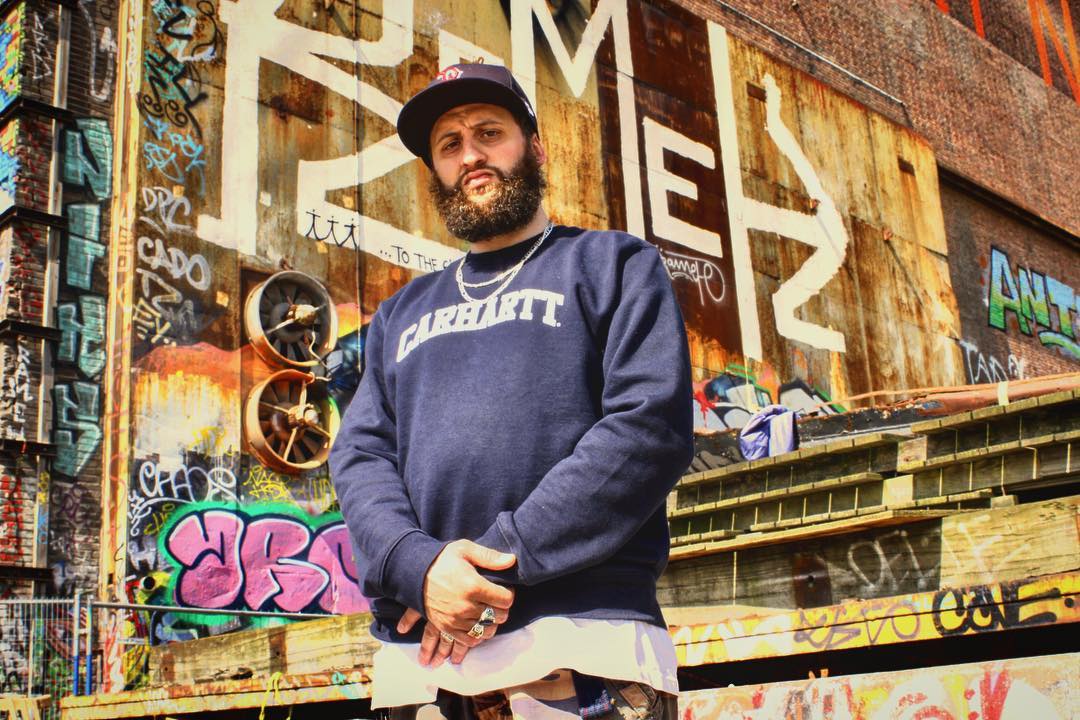 Wondering what Syria’s music scene is like? It’s time to delve into Bu Kolthoum’s work. The Syrian rapper has defined the Middle Eastern country’s music scene with his debut album Inderal—and he is showing no signs of slowing down. His single Zamilou was an immediate hit. 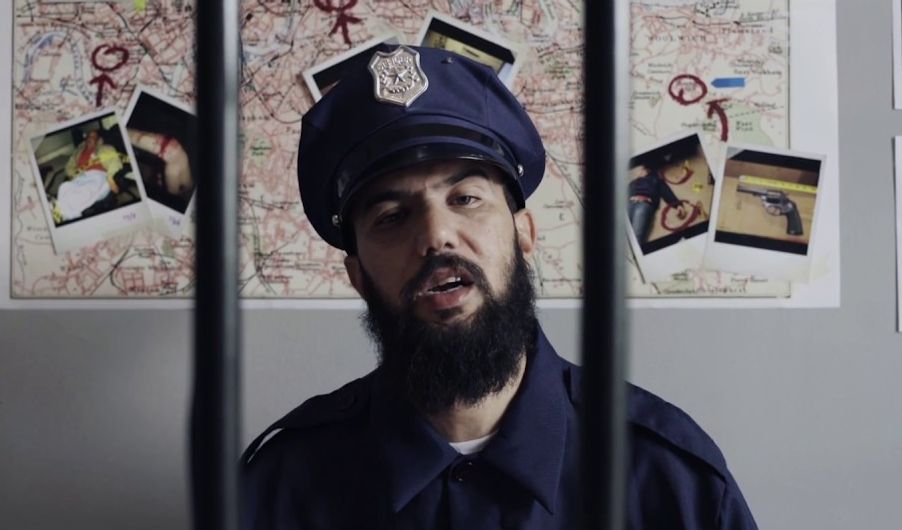 There’s no question that Moroccan rap has been having a major moment over the last couple of years. But whilst trap has been at the forefront, NessYou has made a name for himself by setting himself apart by using old school beats. 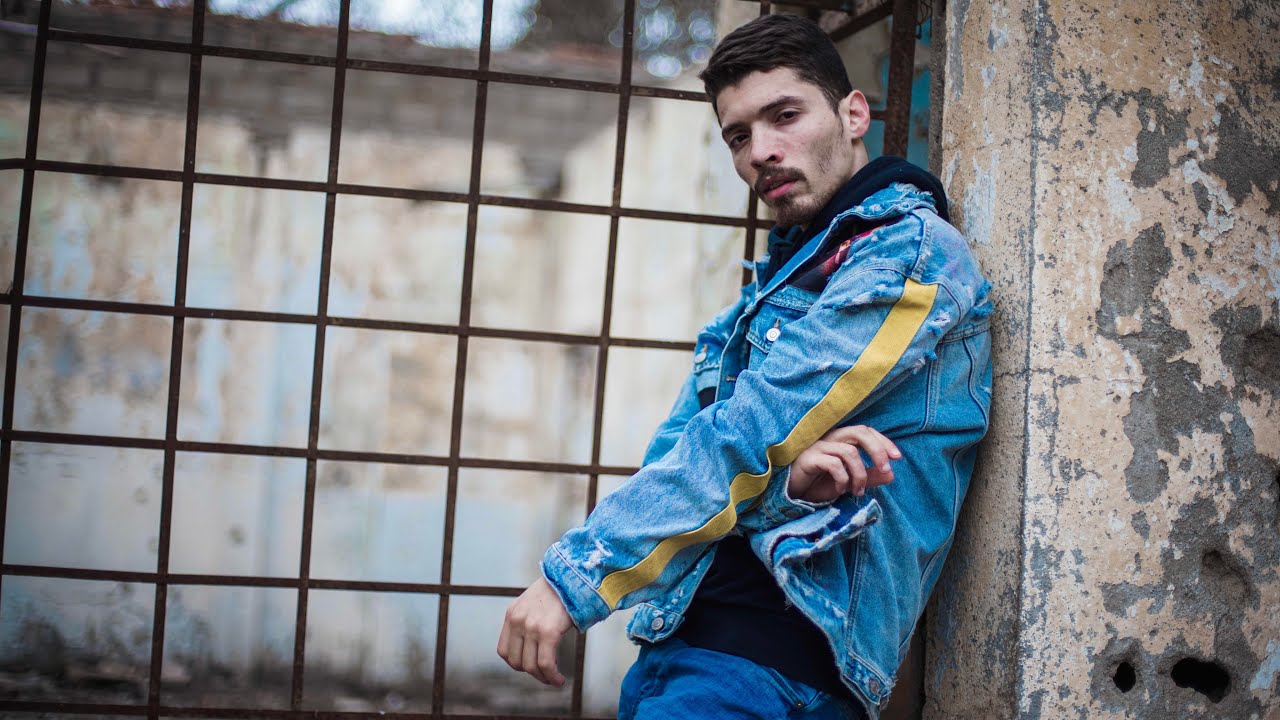 Few Algerian artists have made it into the spotlight unfortunately – until Phobia Isaac came into the picture. The rapper now counts millions of streams on his songs, namely ‘3;33’ and ‘Bouma’. 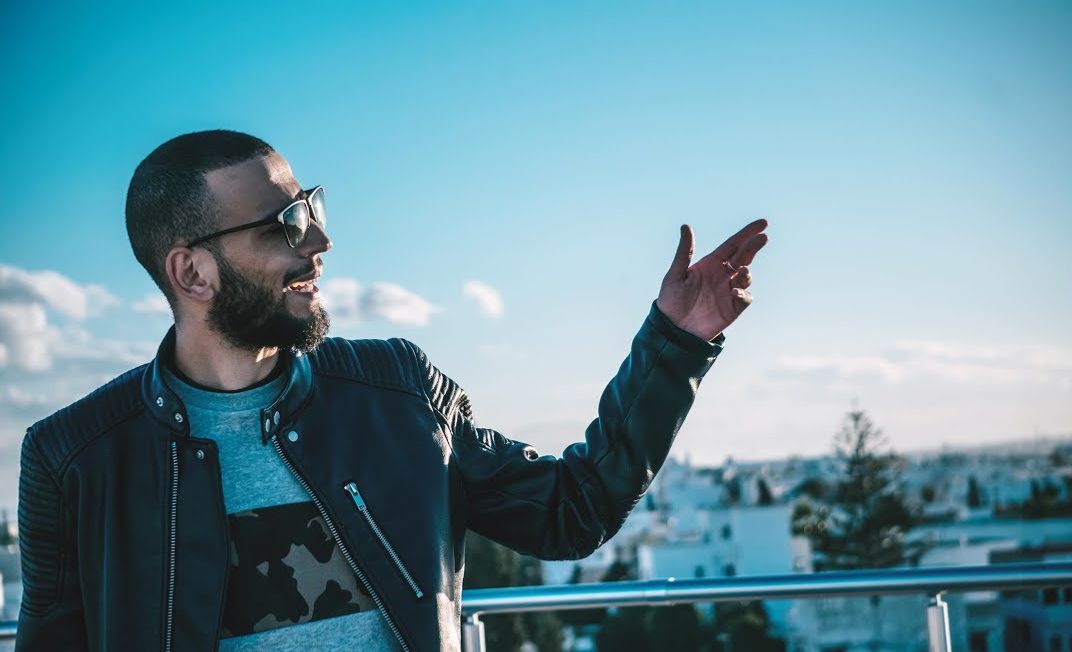 With just one album under his belt, Alfa stands as one of Tunisia’s most respected rappers. His song, ‘Youma Me’ counts two million views on YouTube, and ‘Beautiful’ stands at one million. Both songs were dropped in 2019.