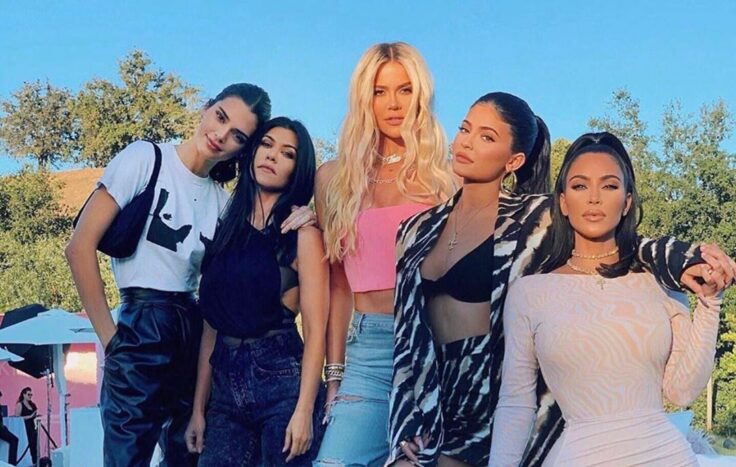 Malls might be opening up in the region, but how much shopping can one do anyway? Chances are, as long as coronavirus is around, you’ll still be spending a massive chunk of your time at home, intensifying your relationship with Netflix even further.

We’re now two months into the pandemic and you’ve probably already worked your way through the streaming giant’s entire catalogue. Thankfully, there are still more shows coming your way. Netflix is dropping a new series every month, and we’ve rounded up the series and films we’re most excited about. 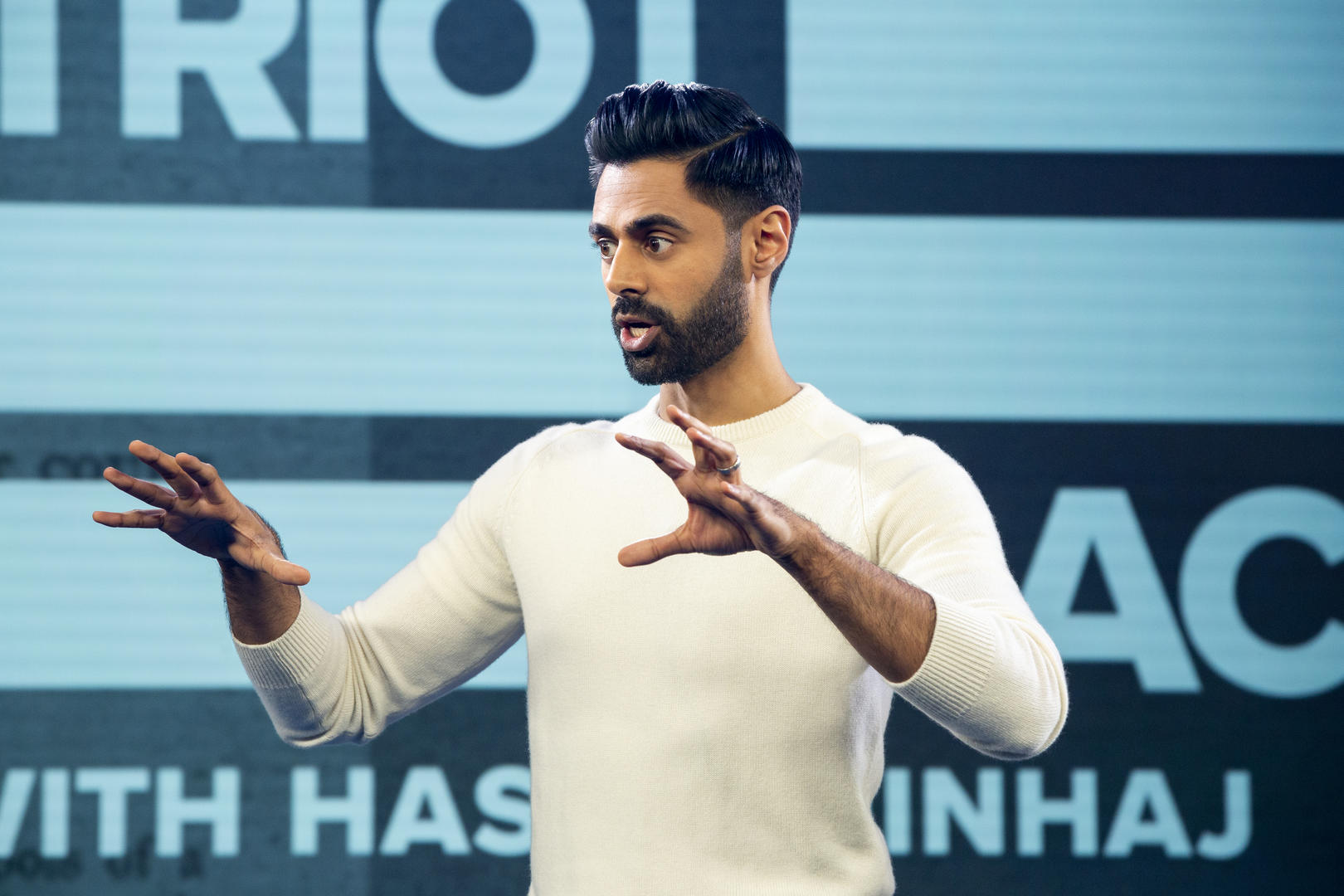 It’s finally back. Hasan Minhaj’s hit show, Patriot Act, is making its way back to Netflix this Sunday with a new season—and you’re not going to want to miss it. 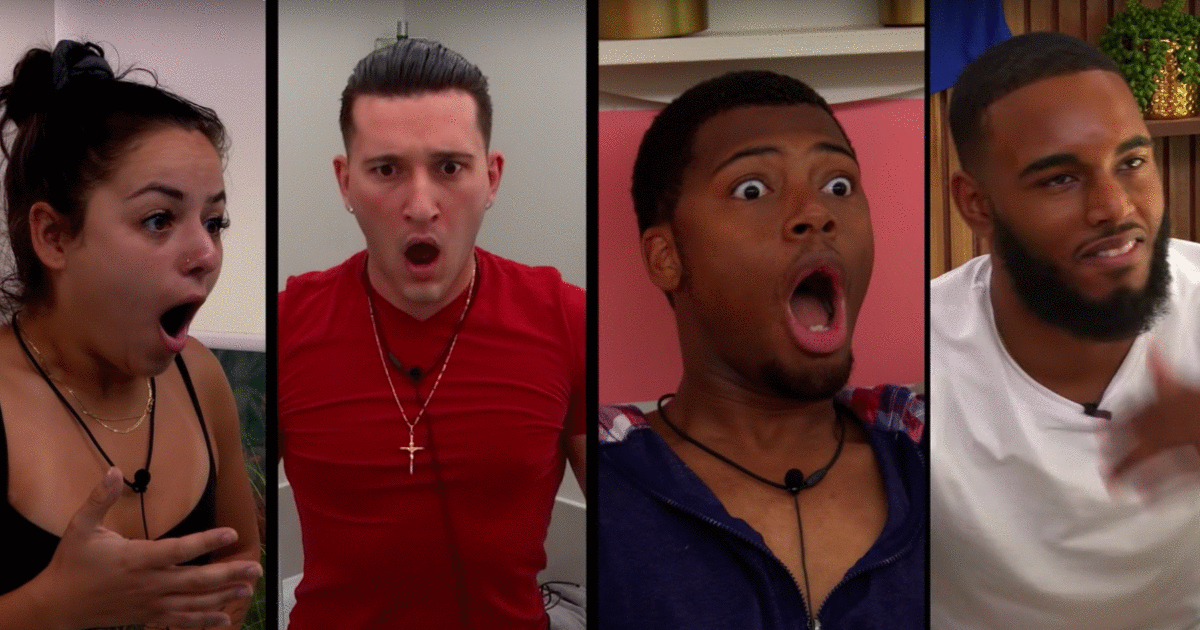 Looking for a new reality TV show to dive into? The Circle is it. The reality show sees a group of contestants simulate a social network, in a challenge to become the most popular. 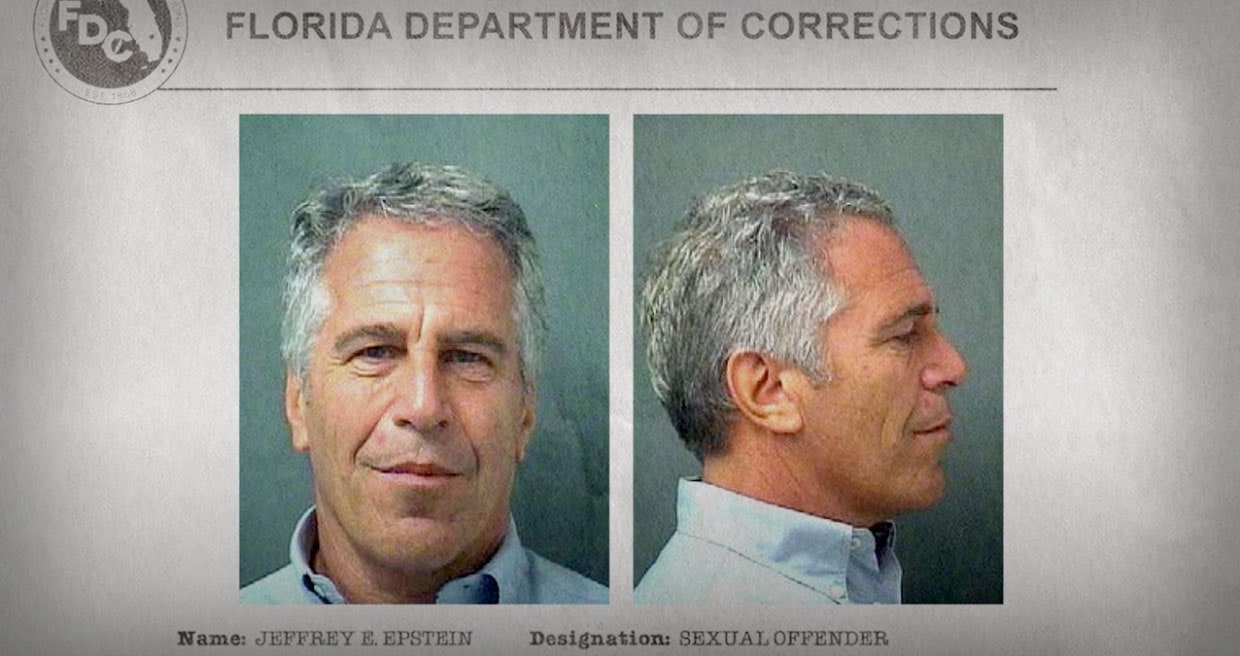 Haven’t had enough of one of the biggest scandals of the decade? Netflix is digging deep into Jeffrey Epstein with a new docuseries on how the sex offender gained his wealth and power and used it to carry out his abuses.

Keeping Up with the Kardashians 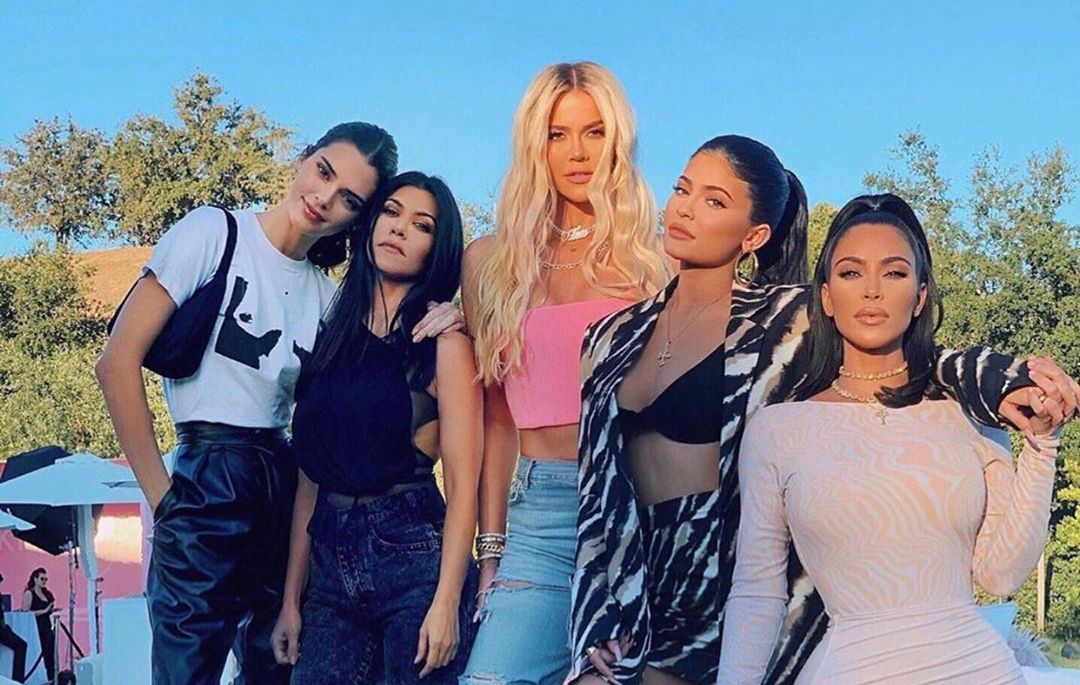 Your favourite reality stars are well on their way to take over the world’s biggest streaming service. You’ll now be able to stream the Kardashians’ ultra-successful reality show, right from the first episode that aired over a decade ago. 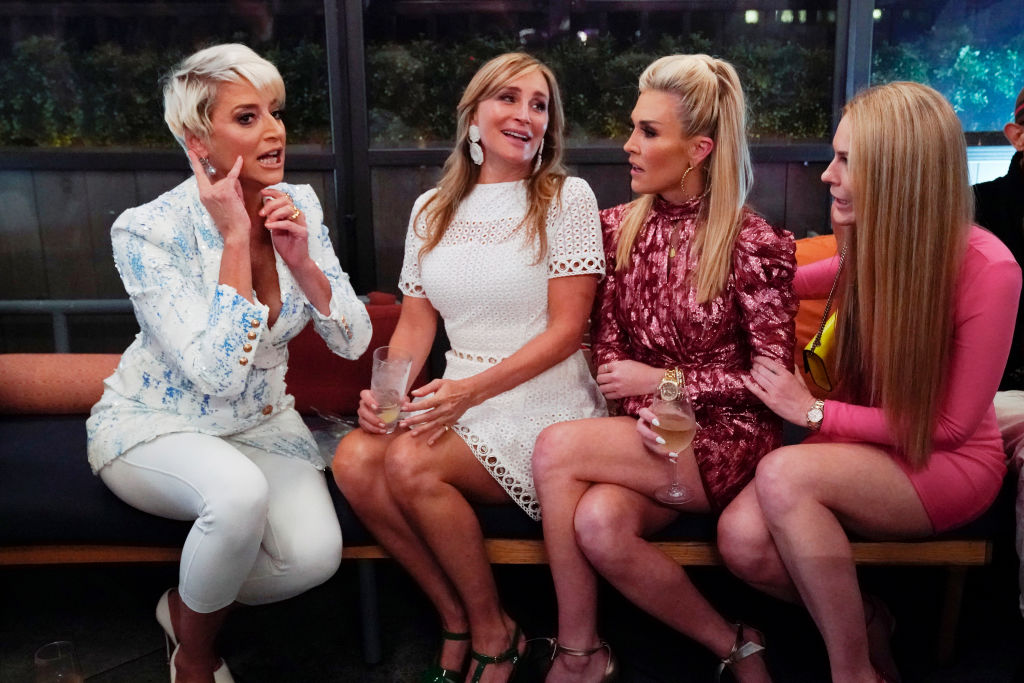 Can’t get enough of the Real Housewives? As of June 1, you’ll be able to watch your favourites, from Atlanta to Beverly Hills straight on Netflix. 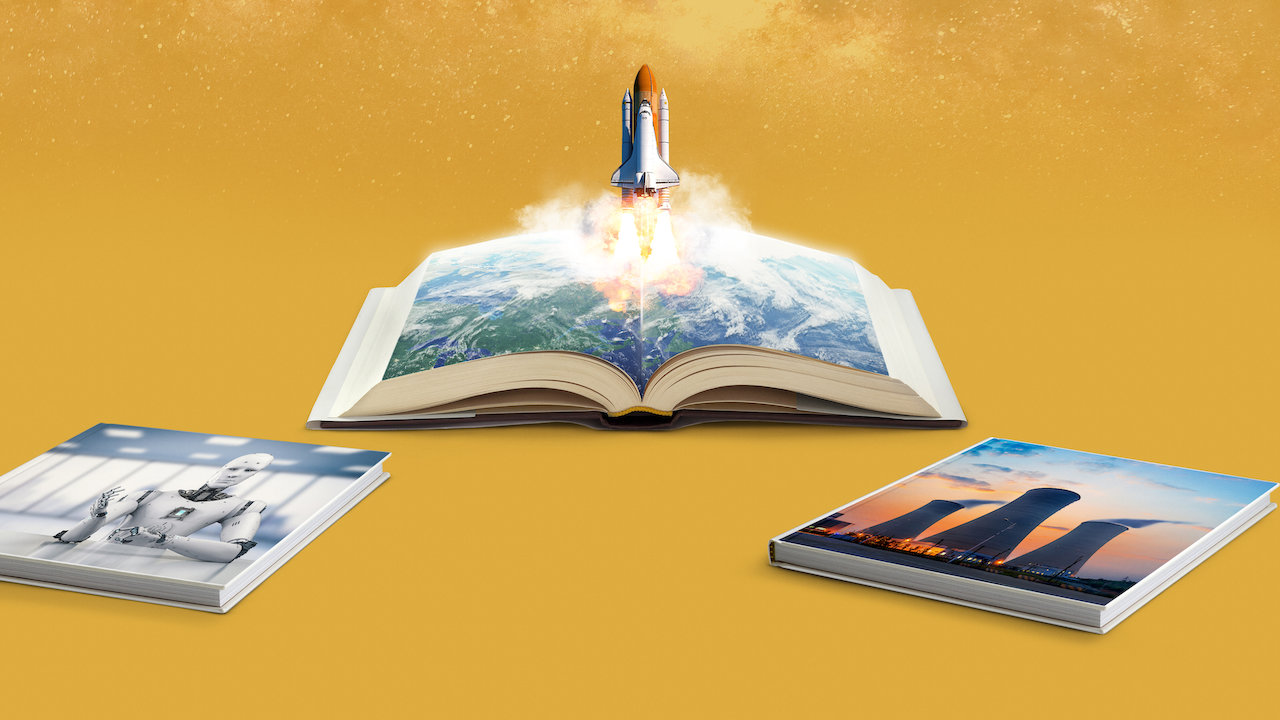 Love ‘Explained’? Then you will definitely enjoy watching History 101 as well. The show takes on the same format, delivering bite-size history lessons on everything from social movements to scientific breakthroughs. 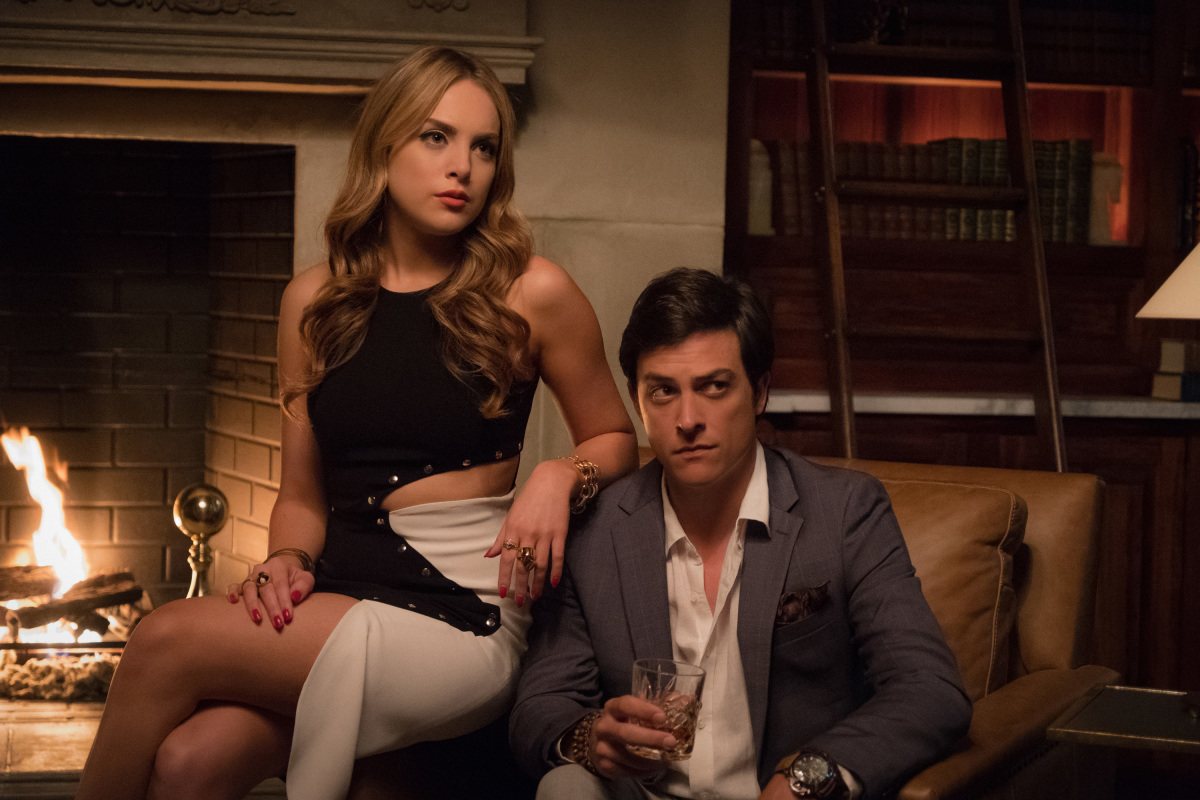 If you’re looking for a soap opera to delve into, ‘Dynasty’ is it. And a new season is finally making its way to Netflix this week. 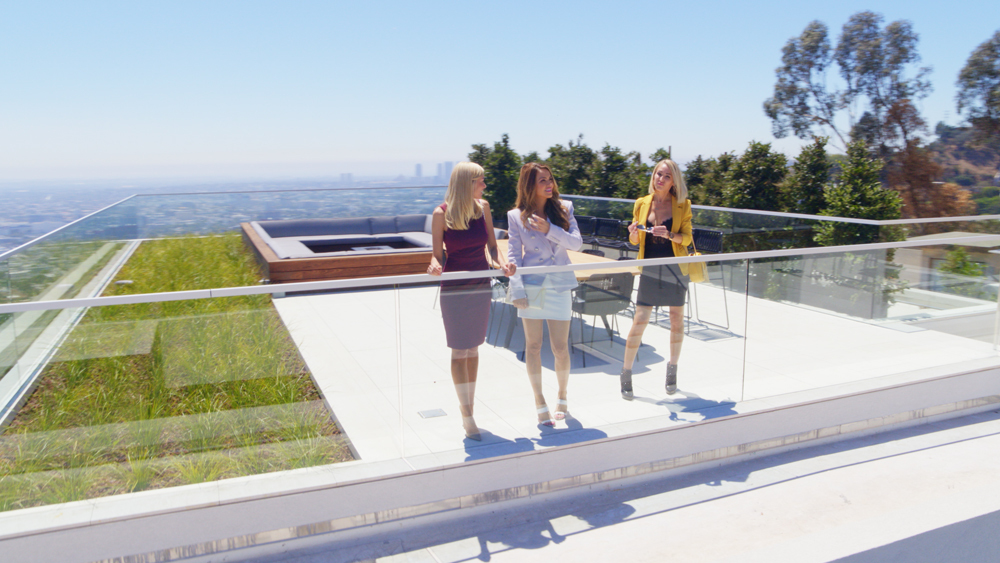 In case you needed another useless television show to take your mind off the world’s impending doom, ‘Selling Sunset’, which follows real estate agents selling ultra-expensive homes to Hollywood’s elite, will do the trick. 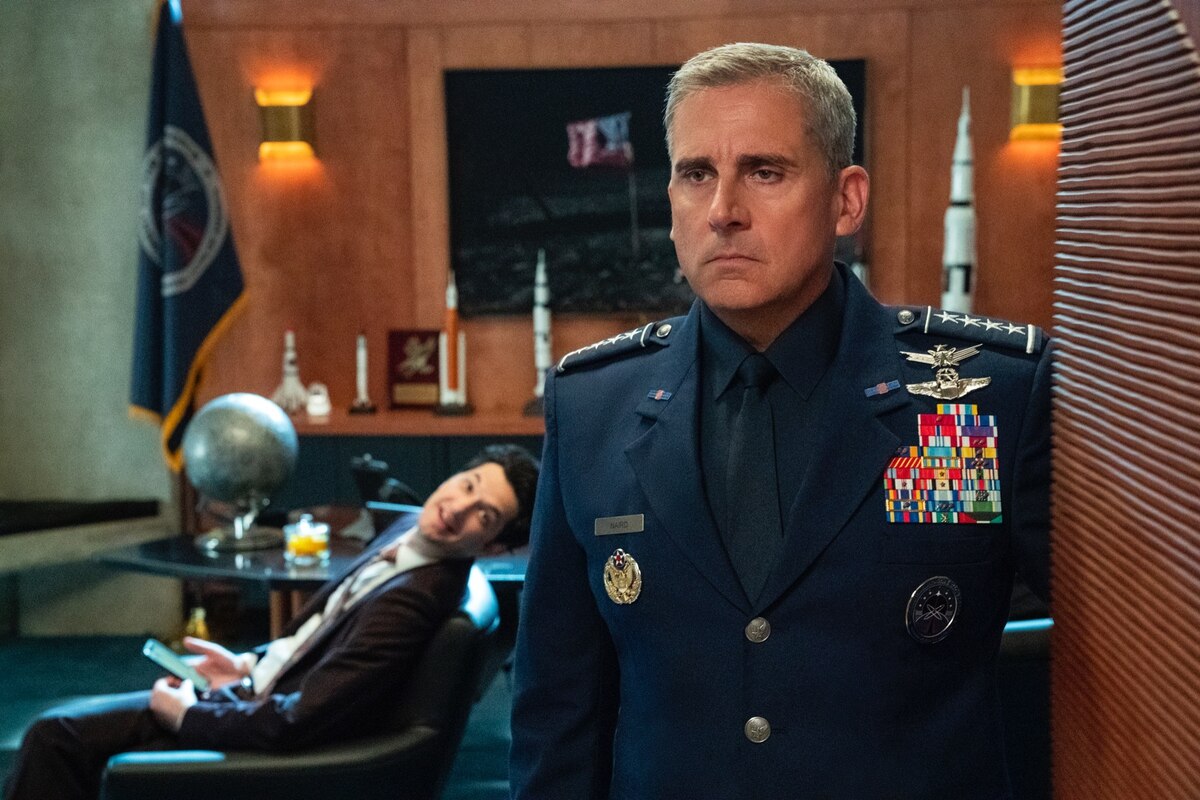 There’s no denying that the older Steve Carell gets, the hotter he becomes. See the movie star in action in ‘Space Force’, with Carell playing a four-star general behind Trump’s latest military agency—the Space Force. 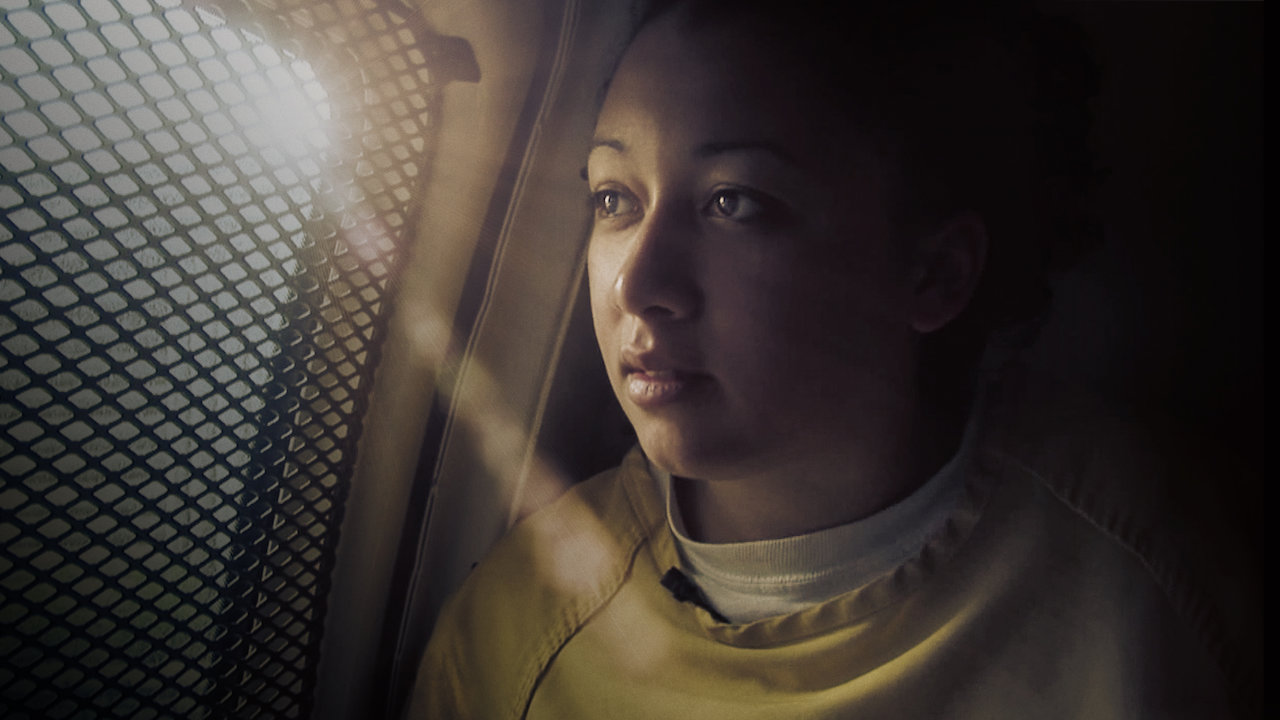 If you’ve heard of Cyntoia Brown’s story, this new Netflix series breaks down all the details on Brown’s case, from being sentenced to life in prison to clemency.