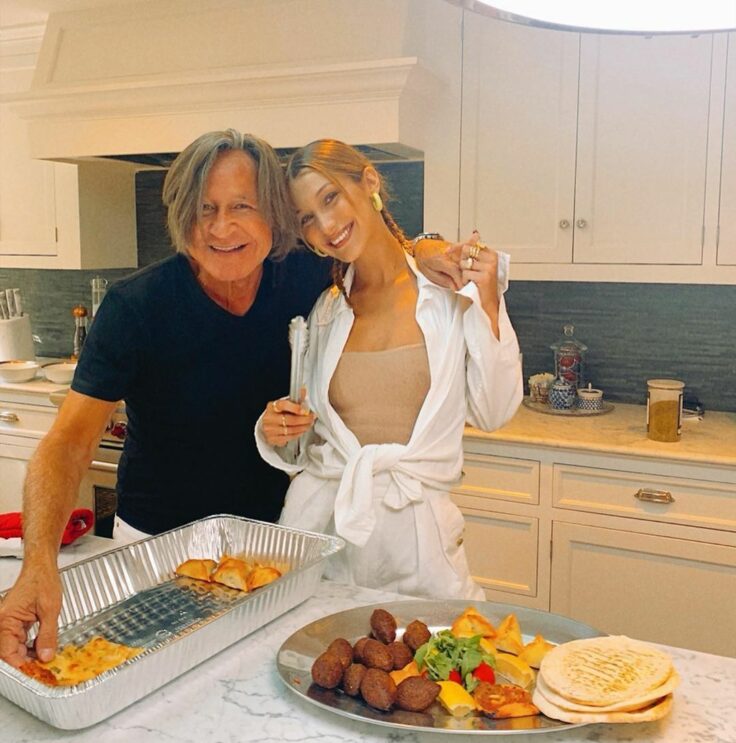 Learn How to Cook Palestinian Food with Mohamed Hadid

If you’re familiar with Mohamed Hadid—Gigi, Bella and Anwar’s father—you’ll know his Instagram account is a love letter to his home country, Palestine.

Born in Nazareth and raised in Syria before moving to the US, the real estate developer has only returned to his homeland a handful of times – but despite this – Hadid has inherited a strong sense of patriotism and passion for Palestinian cuisine from his ancestors.

Labneh and za’atar, hommous, moutabal, waraq 3enab—Hadid cooks them all. Often opening up about his family’s history on social media (with captions detailing how he is the Prince of Nazareth, the King of Galilee—and his Teta), food has become a placeholder for his memories.

During lockdown, the 71-year-old has been sharing recipes and cooking tutorials via IG live over the last few weeks. But this isn’t just to satisfy everyone’s cooking curiosity under lockdown – Hadid is using the medium of food as a pretext to preserve Palestine’s history and keep his country on the map.

As he takes us through the steps of Palestine’s cult maqloobeh (a rice pot flipped upside down), all while reminiscing culinary traditions, reclaiming ingredients and sharing untold stories about Palestine, it’s obvious that cooking is an act of preservation and resistance for him.

In a very natural, unforced manner, his Instagram Lives have turned into a historical cooking lesson. Sharing his nostalgia over Palestine, Hadid recreates a virtual family with fellow Palestinians across the world. Even Dua Lipa tried out one of his recipes and shared it with her followers.

Ready to try and make maqloobeh? Find Hadid’s recipe below. 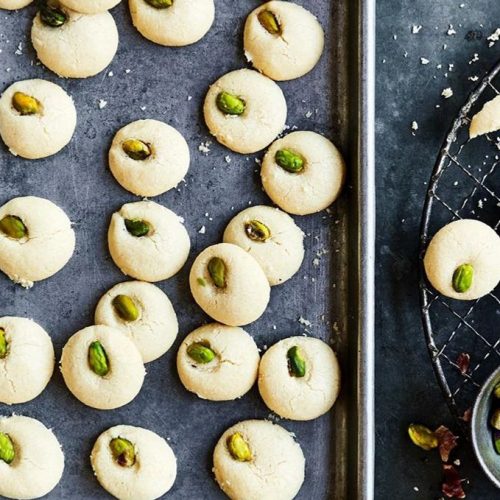 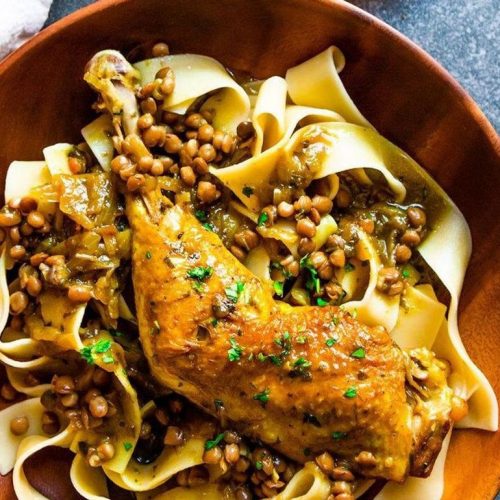 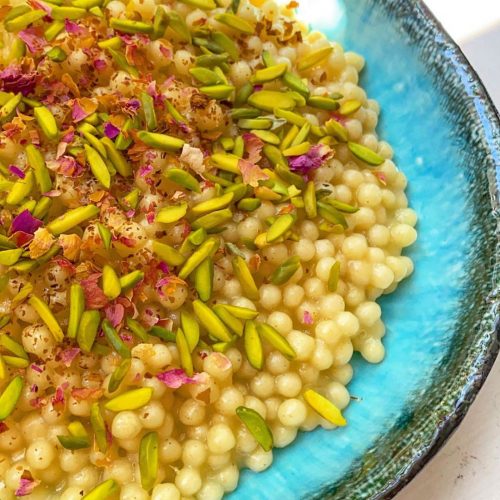 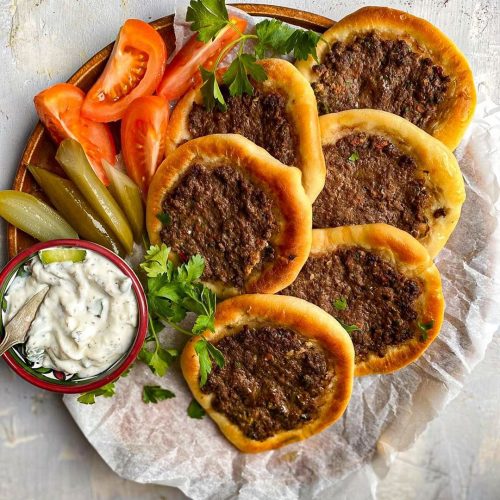